A bus driver who was dragged from his vehicle and attacked by passengers who refused to wear mandatory face masks has died in southwest France.

Philippe Monguillot, 59, died in hospital last Friday. Having been left brain dead following the assault in the city of Bayonne on the 5th of July, Monguillot's family decided to switch off his life support machine.

"We decided to let him go," Philippe's 18-year-old daughter, Marie Monguillot, said on Friday. "The doctors were in favour, and we were as well."

Under coronavirus guidelines, it is illegal to use public transport in France without wearing a mask. After asking three unmasked passengers to wear a mask, and trying to check another passenger's ticket, Monguillot was forced off the bus. Outside, according to prosecutors, the attackers "violently kicked and punched the upper part of his body, including his head".

Five men have been arrested in relation to the killing, two – who are known to police – aged 22 and 23 for attempted murder, two for failing to help a person in danger, and a fifth for hiding a suspect.

France's Prime Minister, Jean Castex, called the attack "cowardly" and said the case has "touched our hearts", tweeting of Monguillot on Friday, "The Republic recognises him as an exemplary citizen and won't forget him. The law will punish the perpetrators of this despicable crime."

Last Wednesday, Monguillot's wife, Veronique, led hundreds of people – all of whom wore white – through the streets of Bayonne to remember her husband and demand justice. Mrs Monguillot said in a meeting with France's Interior Minister, Gérald Darmanin, "We must bang a fist on the table so this never happens again. It's barbaric, not normal. We must stop this massacre."

In response, Mr Darmanin said: "The bus driver was only doing his job. He left his home in the morning and did not come back, leaving a widow and three orphan girls. It is an absolutely odious act."

READ: Why Mexican Cartels Are Shooting Up Drug Rehabs

Monguillot's colleagues refused to work after the killing, but have returned Monday with reinforced security, including a guard who will travel aboard the so-called Trambuses – long buses operating in Bayonne and the local countryside.

Mr Monguillot's death is the most extreme reflection yet of people refusing to wear masks and face coverings to protect themselves and others from COVID-19. Despite the fact masks have been shown to slow the spread of the virus, anti-mask protests have been held across America, where President Donald Trump was photographed on Saturday wearing a mask for the first time since the beginning of the pandemic.

Also on Saturday, in Florida – currently the coronavirus capital of the world – dozens of anti-maskers gathered for a rally at the 33 & Melt bar in Windemere, whose owner believes COVID-19 is merely media-driven hype. There, they spread misinformation and got basic facts wrong when interviewed by reporters. 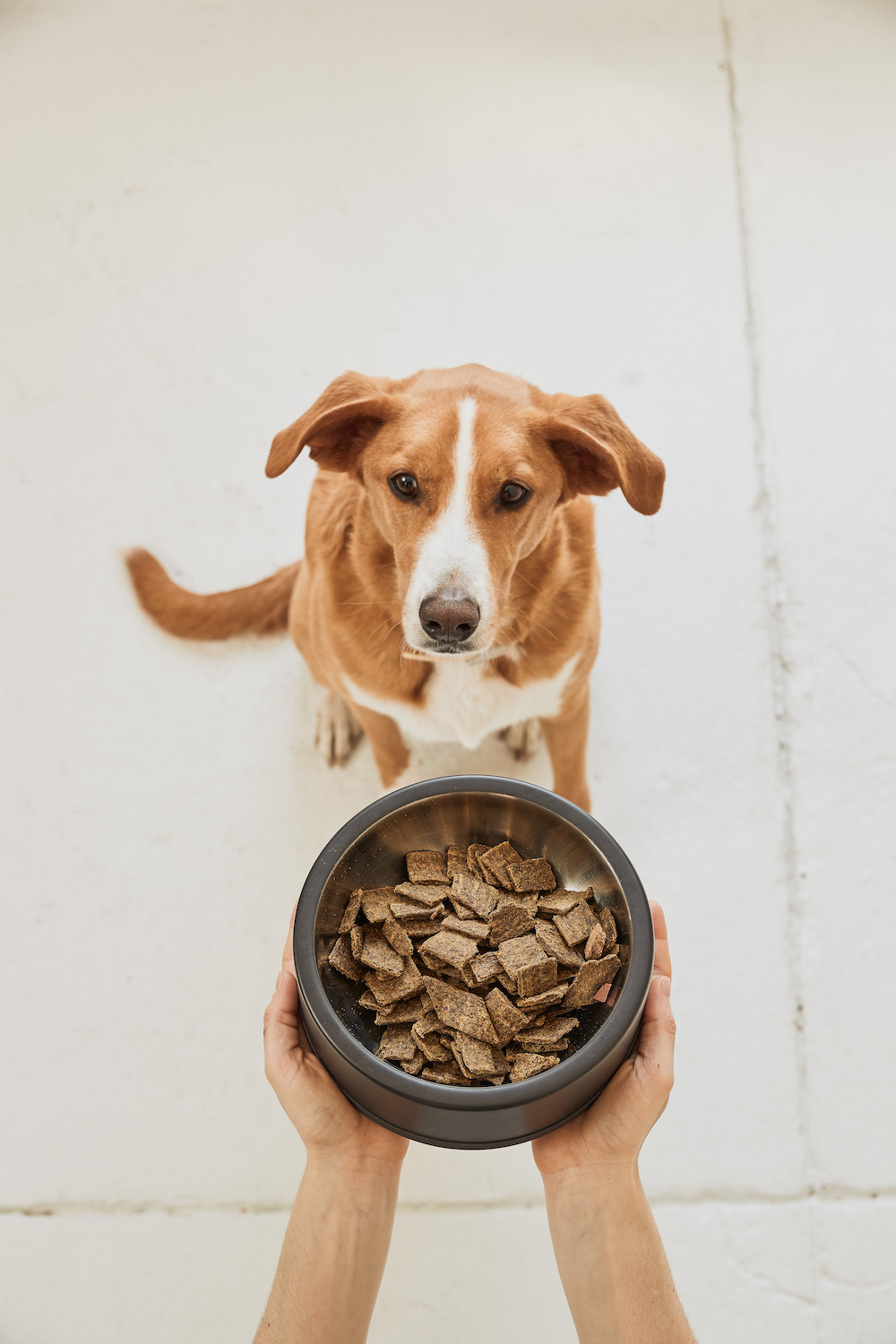 Michael Waxman, co-founder and CEO of dog food startup Sundays, acknowledged that dog owners have no shortage of options when it comes to feeding their beloved pets — but he still thinks there’s room for something new. “There’s a... 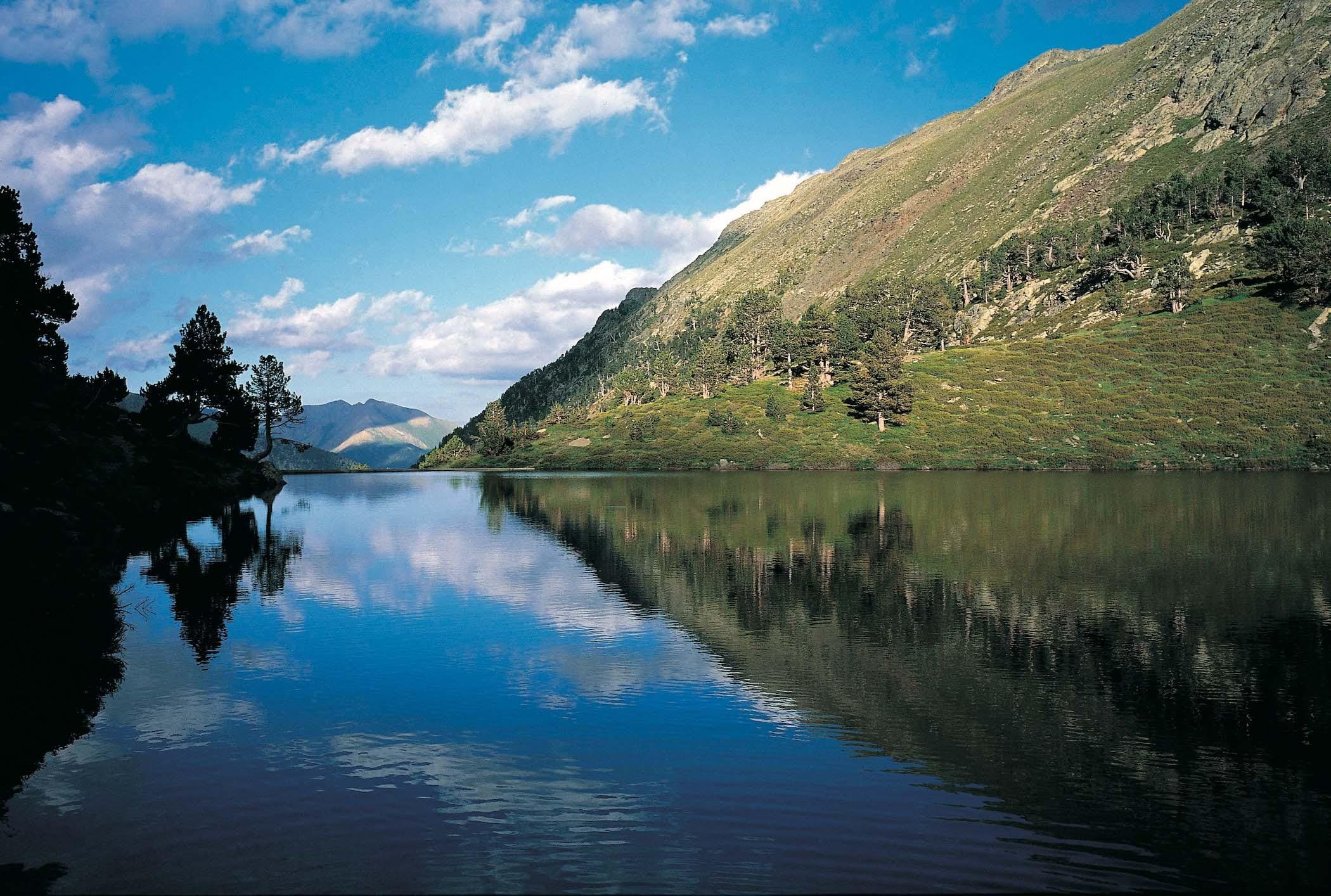 Trend Insight: The New Ways We Will Travel

Destinations are opening up to tourism again and our appetite for travel is slowly returning. With it, there are new trends emerging for how we will travel, with safety, privacy and seclusion all top of the ‘want list’. Here,... In a Wednesday tweet, he bragged about eliminating a housing regulation that was designed to address racial segregation.

20 Fall-Inspired Tattoos That Show Off the Dreamiest Autumn Leaves

Fall season is right around the corner, and we're going to let you in on a little secret: we don't hate it. We get to unpack our oversize sweaters, add butternut squash to every dish, and put in those... 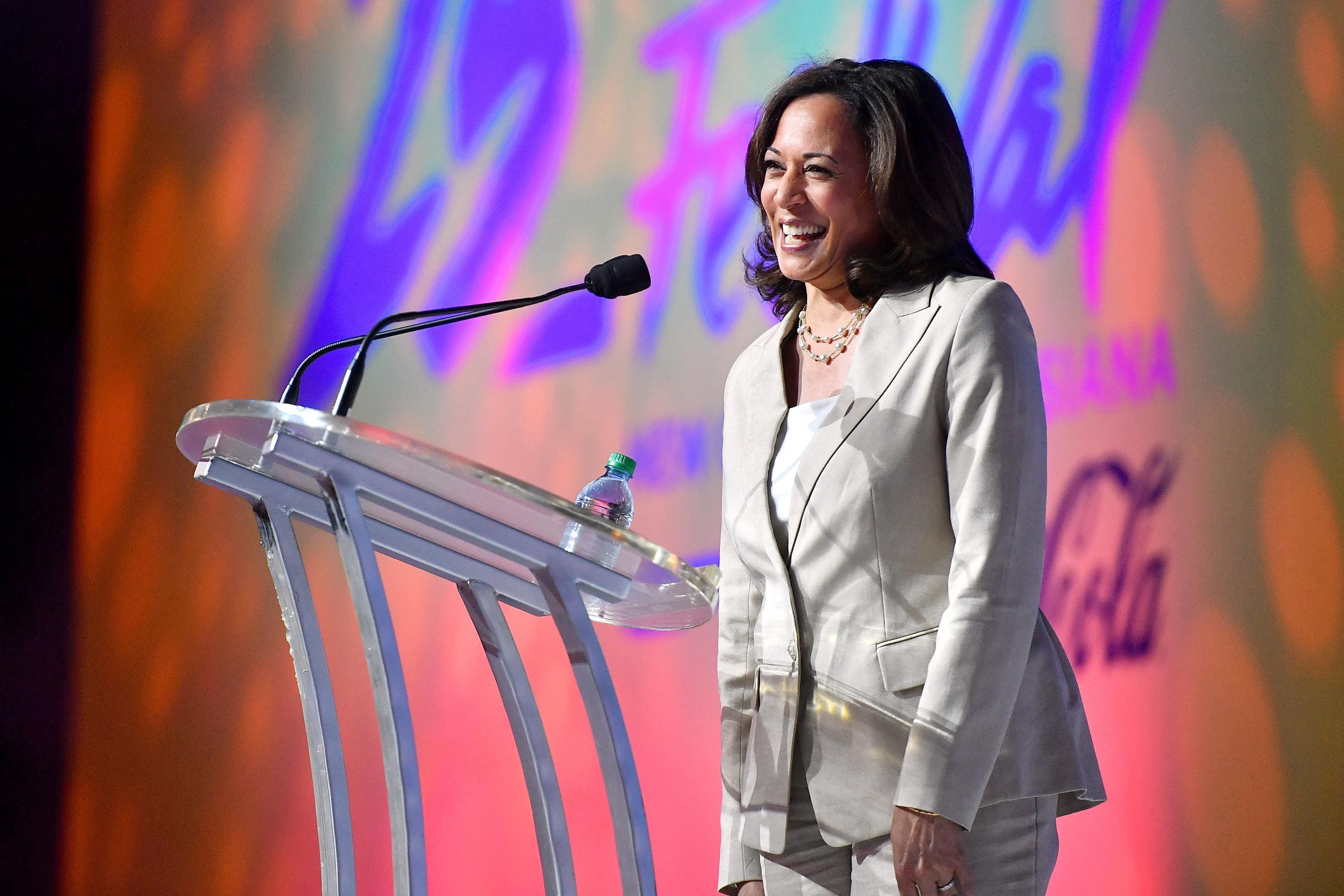 Kamala Harris And The Return Of The Presidential Fashion Police

For female politicians on the rise, the not-so-level playing field has always been dictated by what women wear and look like. Honduras just dropped major corruption charges against powerful government officials. The Central American nation is a key ally for the Trump administration on drugs and immigration. 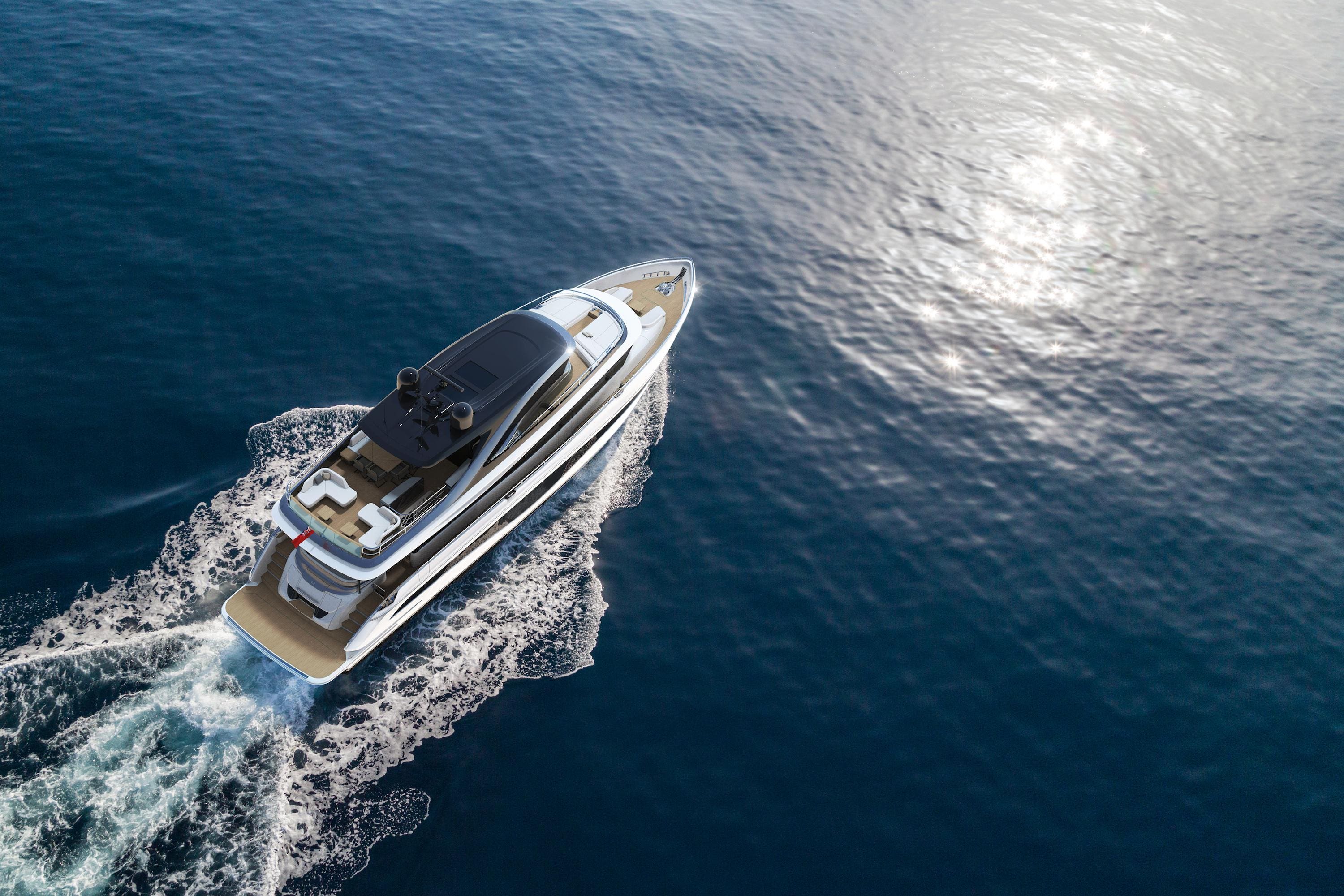 Could The X Class Series Save Princess Yachts From The UK Recession?

The UK has officially fallen into recession. But what does this mean for the British boatbuilding industry? Forbes speaks to Princess Yachts CEO Antony Sheriff about how, against all odds, the shipyard is speeding ahead into a brand new...

Remember when Prince Harry and Meghan Markle made their first public appearance as a couple? It was the third day of the 2017 Invictus Games in Toronto when they walked out hand in hand during the wheelchair tennis event,... 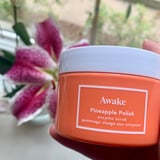 This Pineapple Enzyme Scrub Smells Like Summer and Leaves My Skin Soft...

I love a good skin-care product as much as anyone, but what matters the most to me is that it 1) feels good on my skin, and 2) smells good. Whether it's a mint mud mask or fragrant hand... 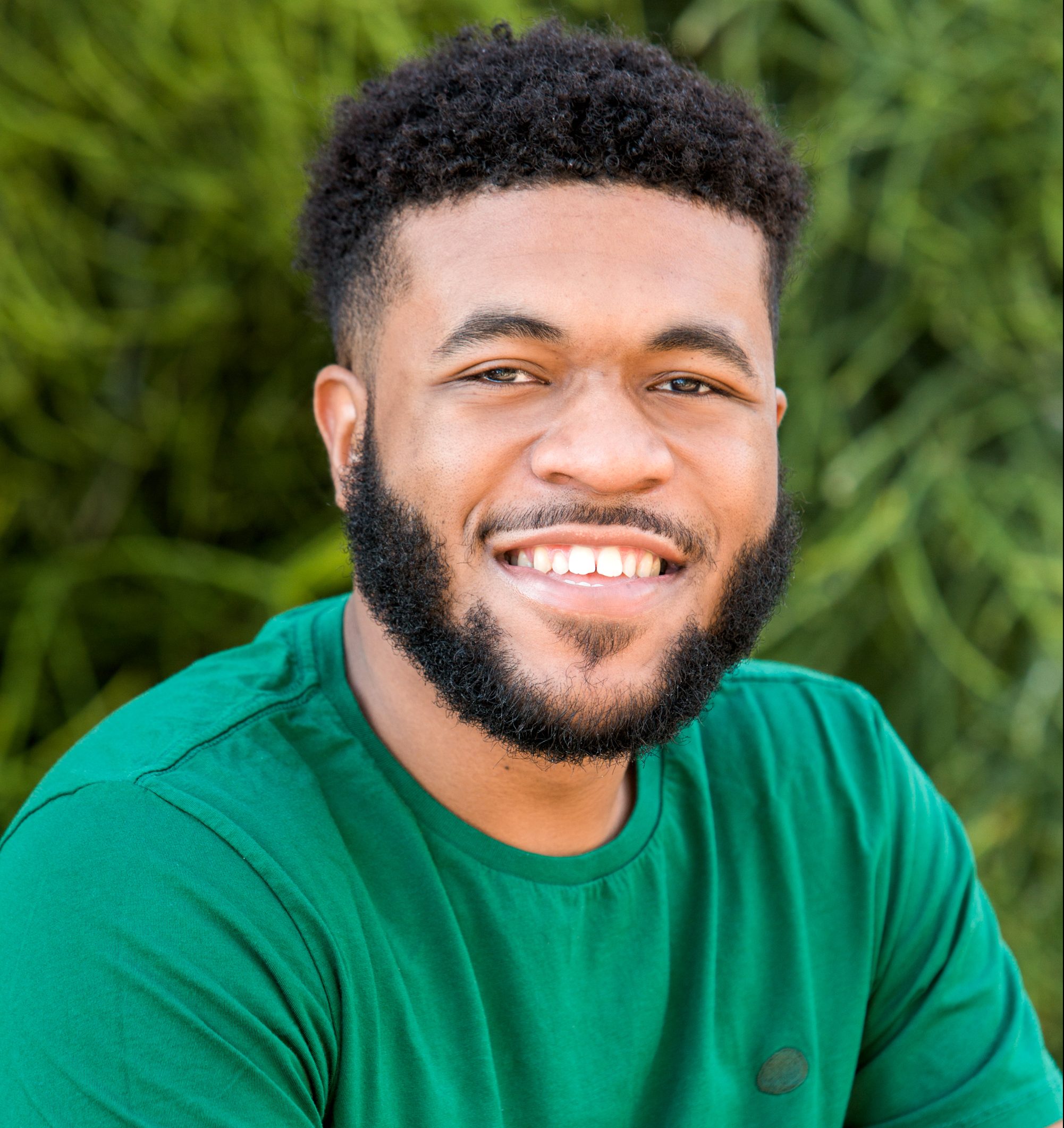 Triplebyte, a technical recruiting platform that emphasizes a candidate’s skills rather than background, has incubated non-profit ColorStack, which aims to increase the number of Black and Latinx people enrolled in computer science programs. ColorStack, a mentorship-driven community of Black... 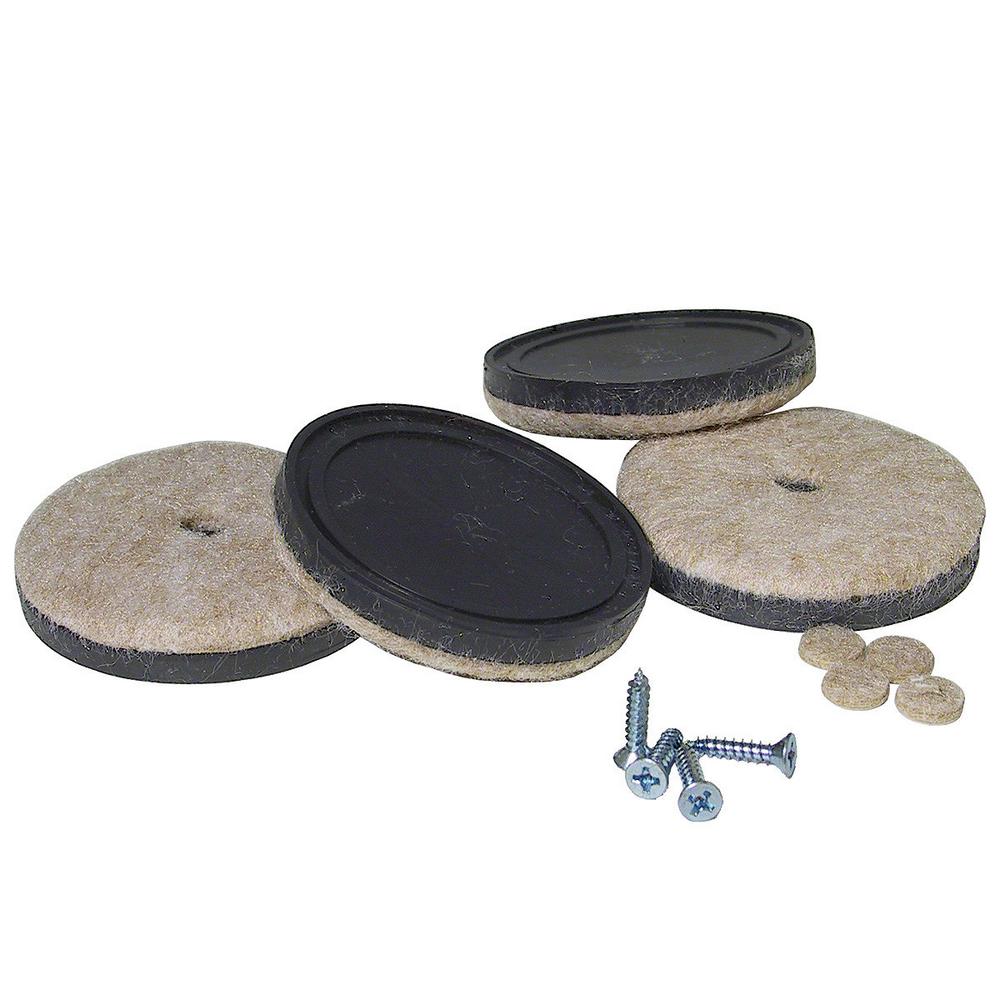 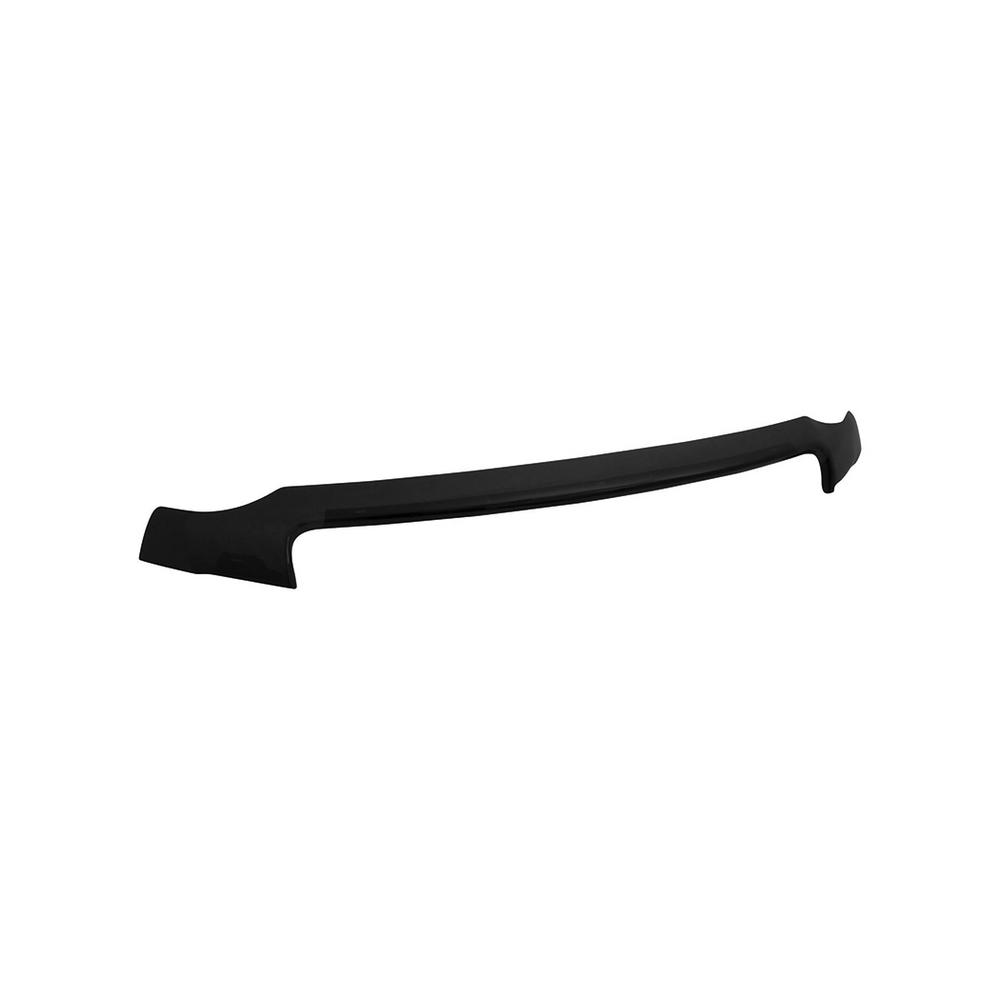 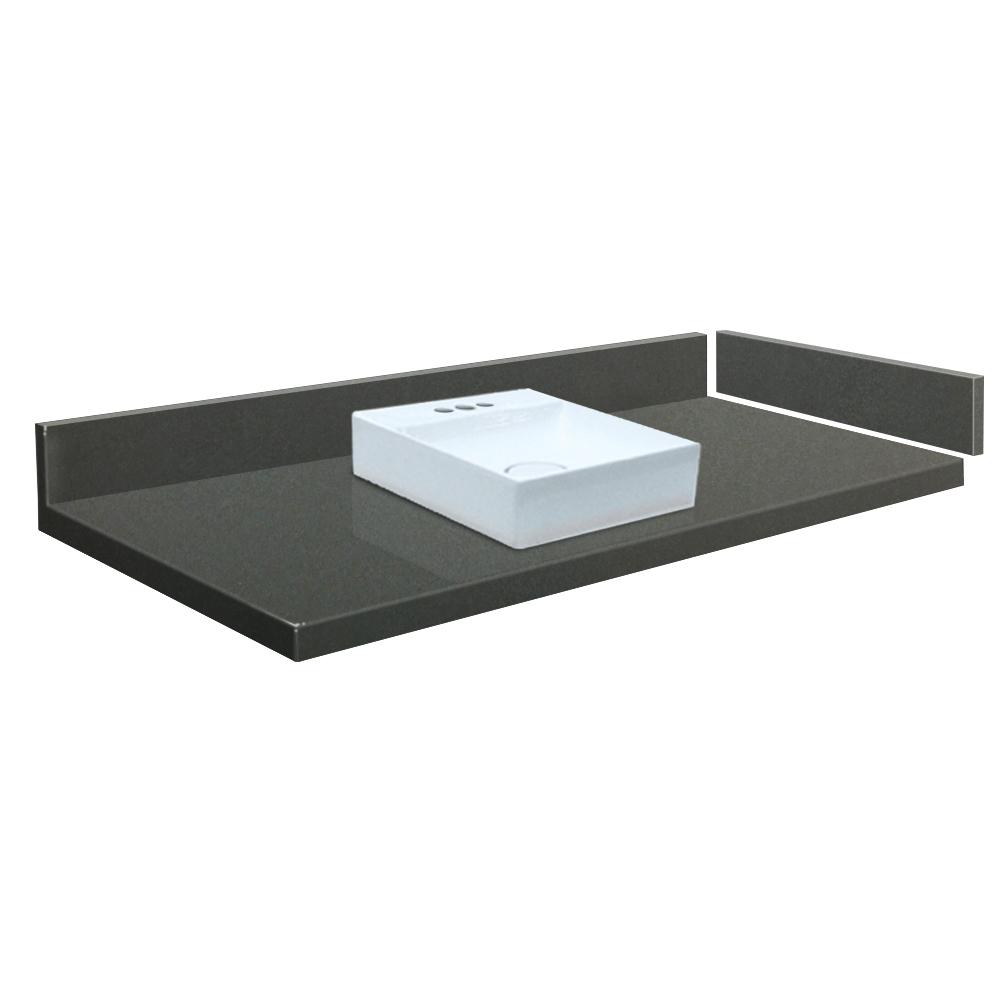 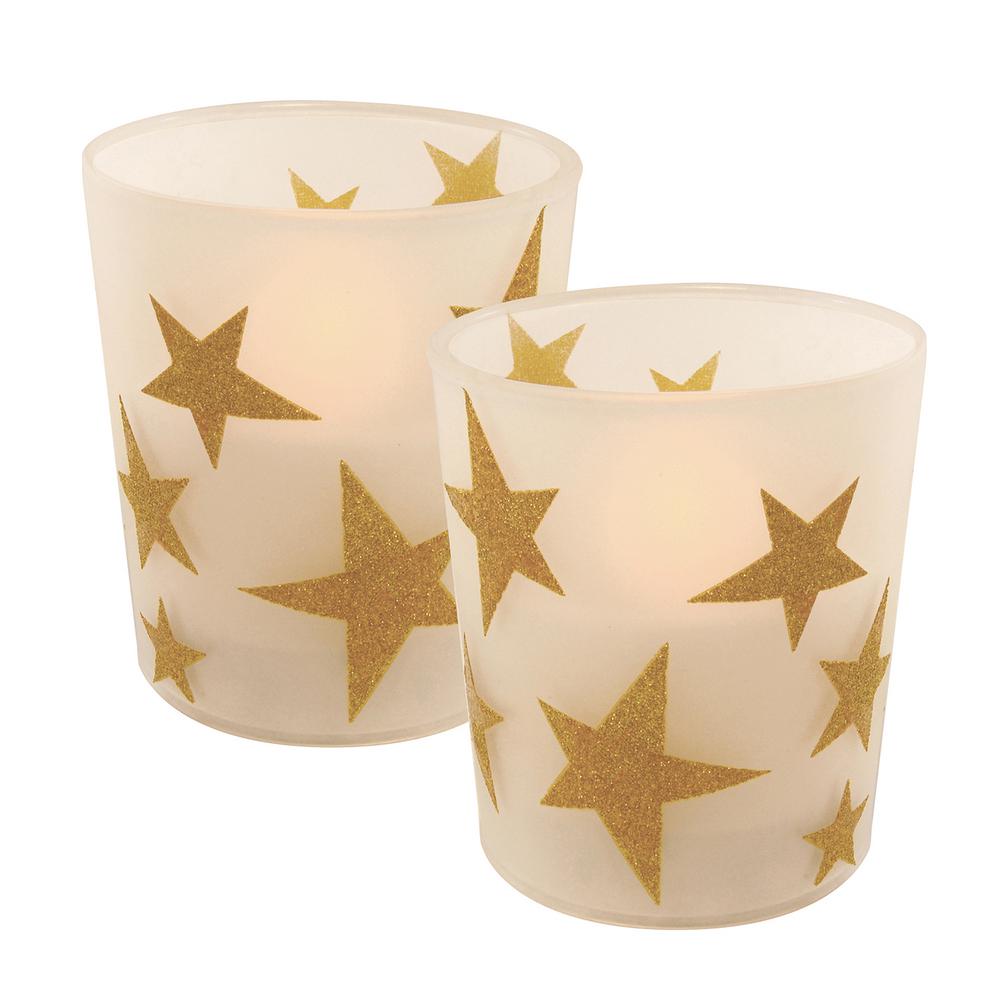 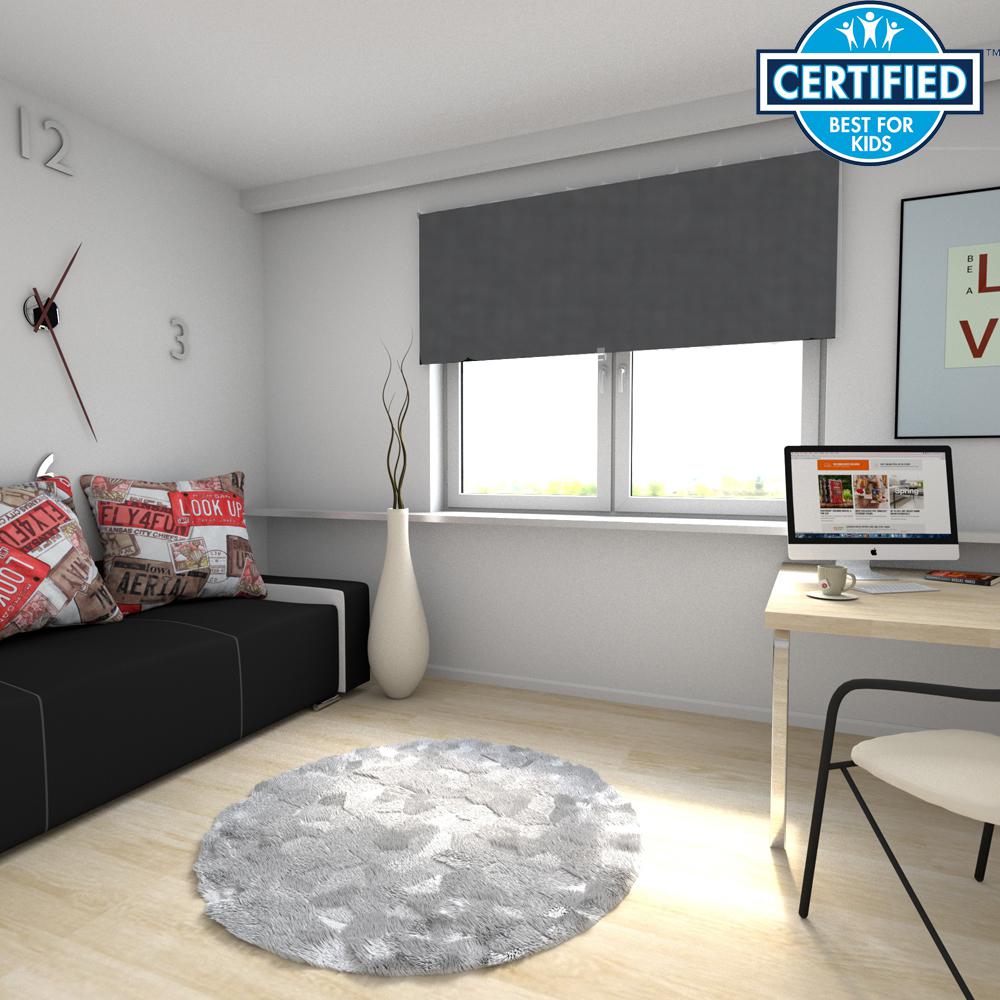 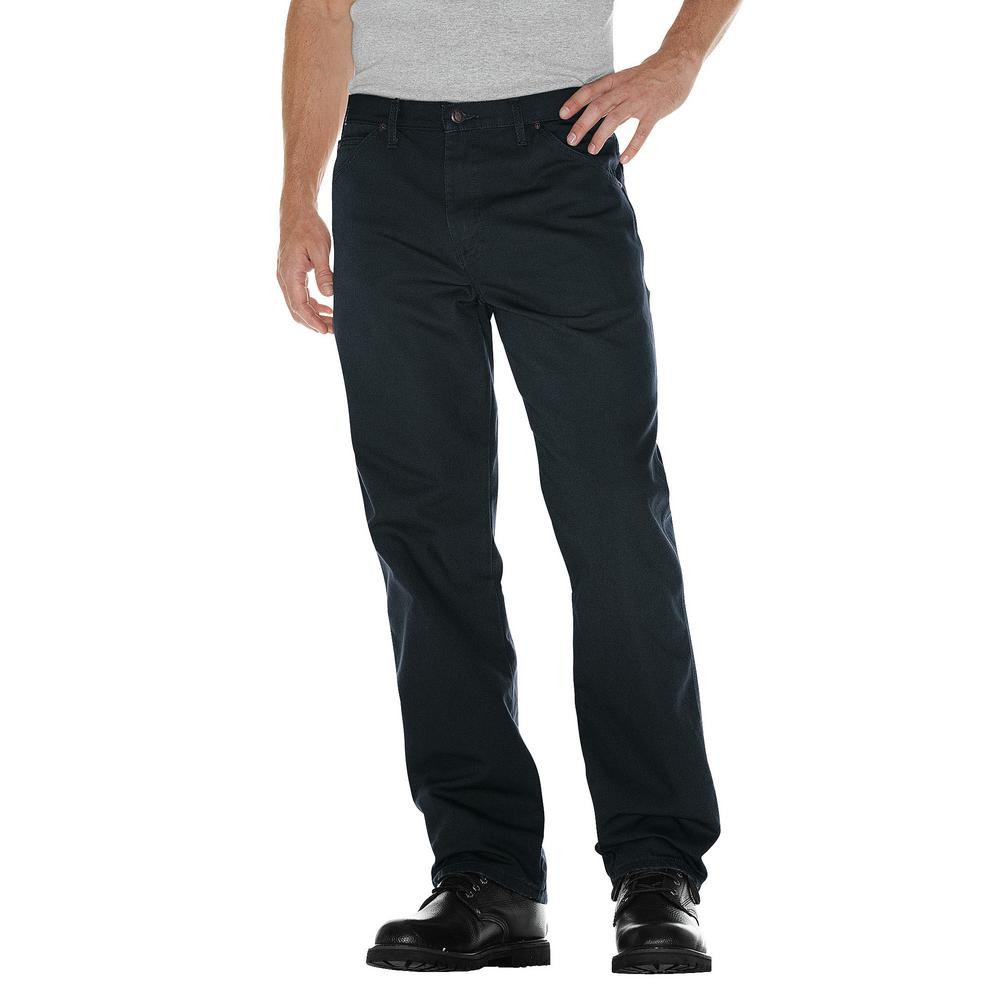 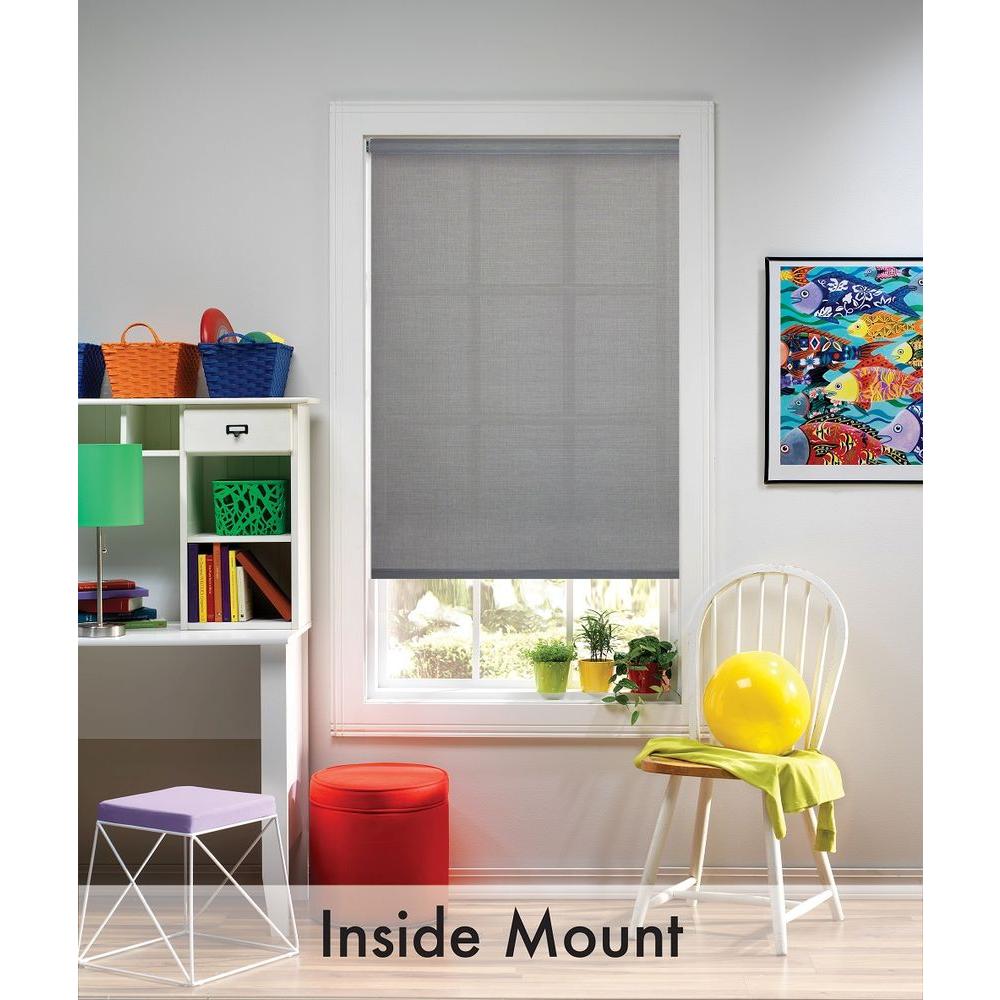 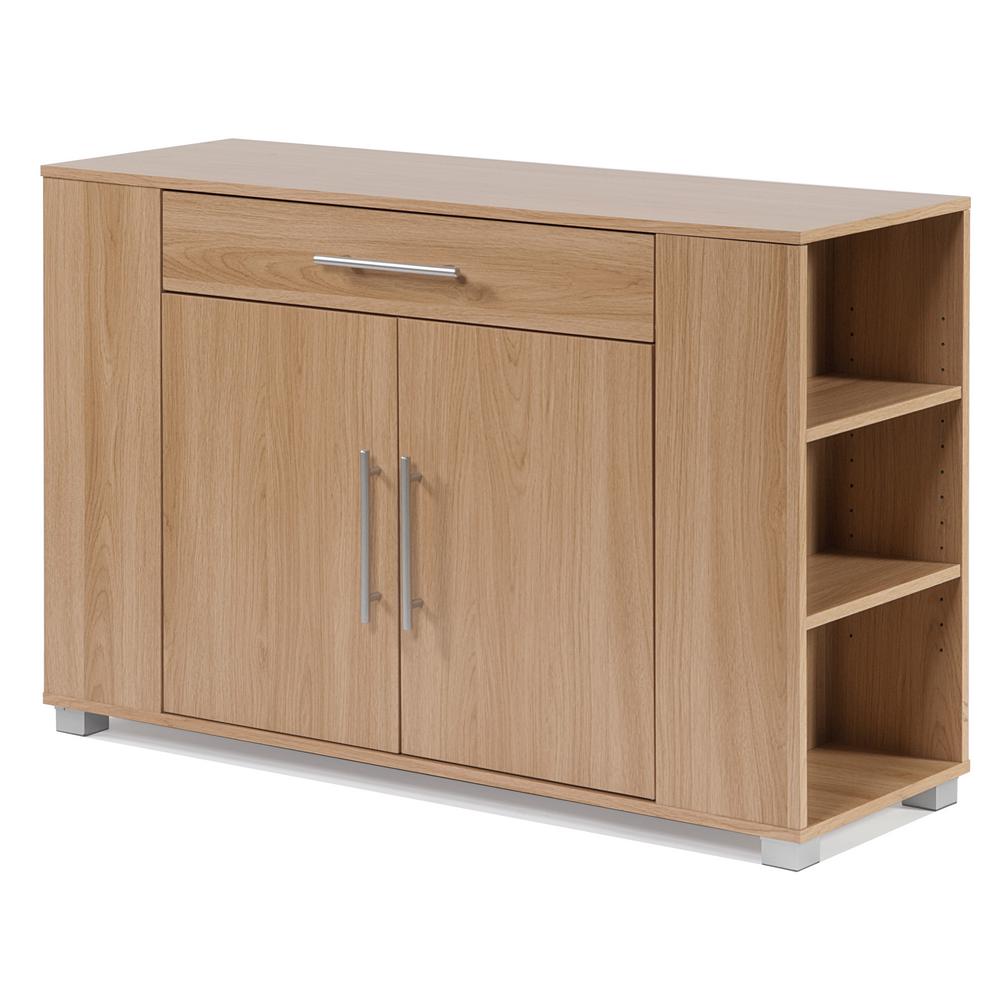 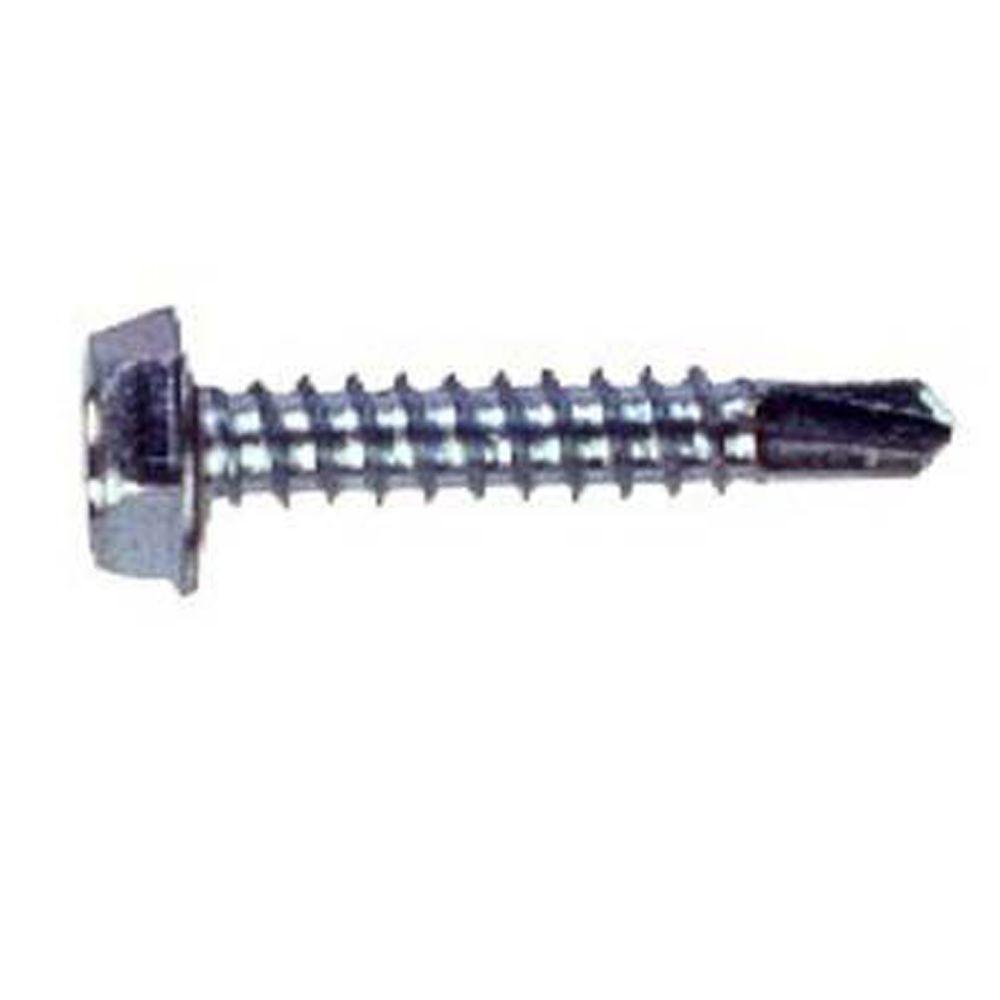 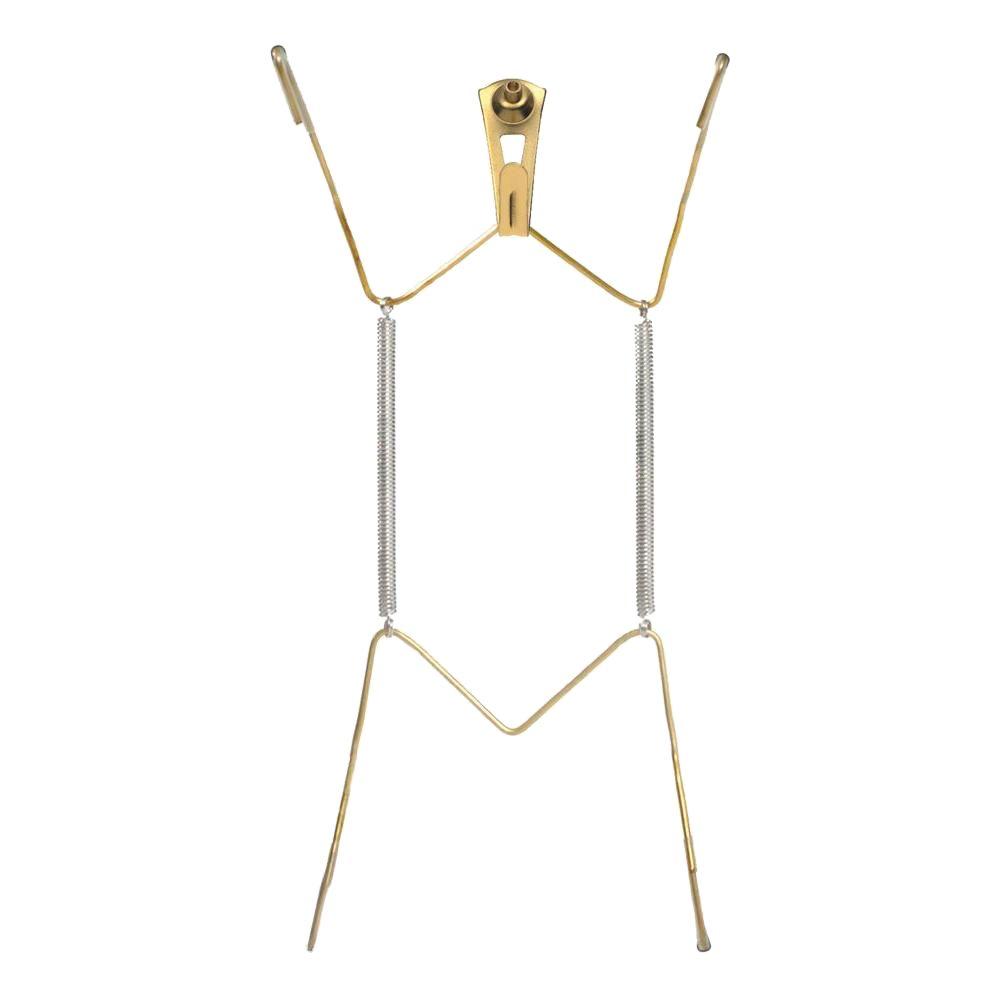 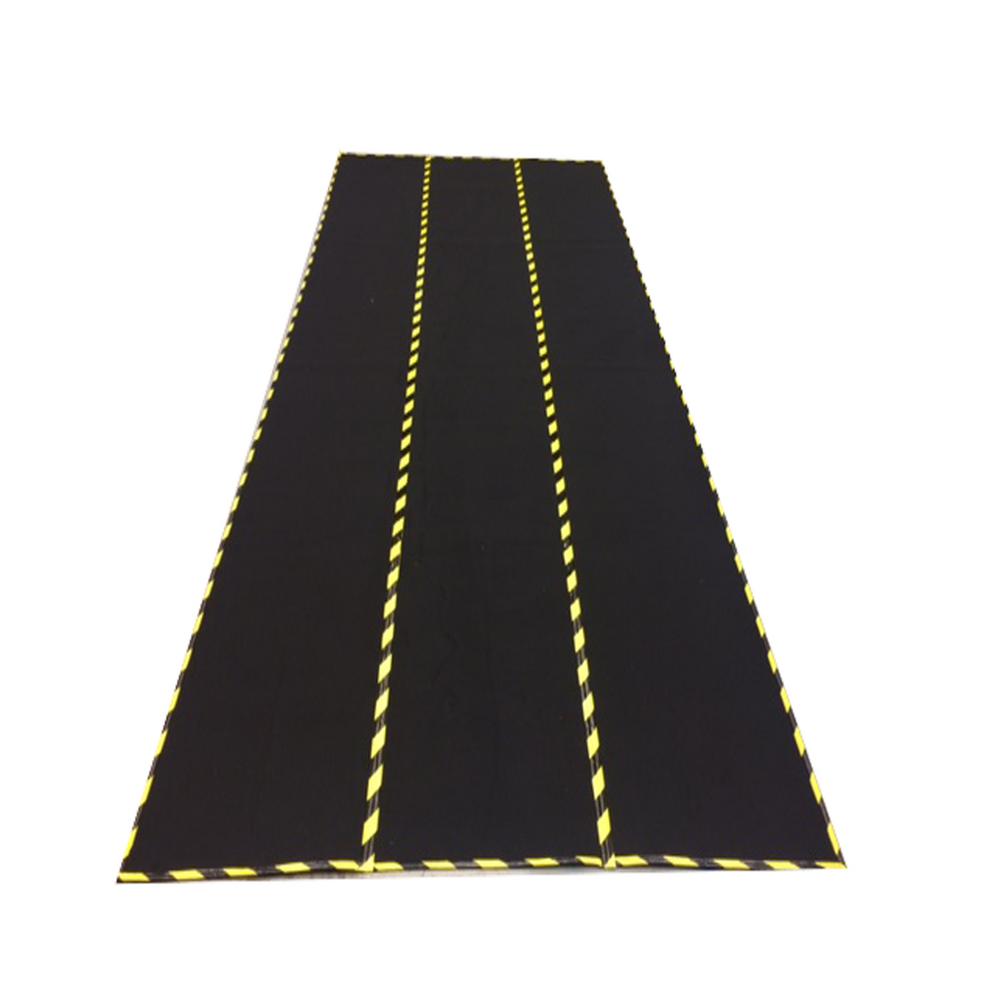 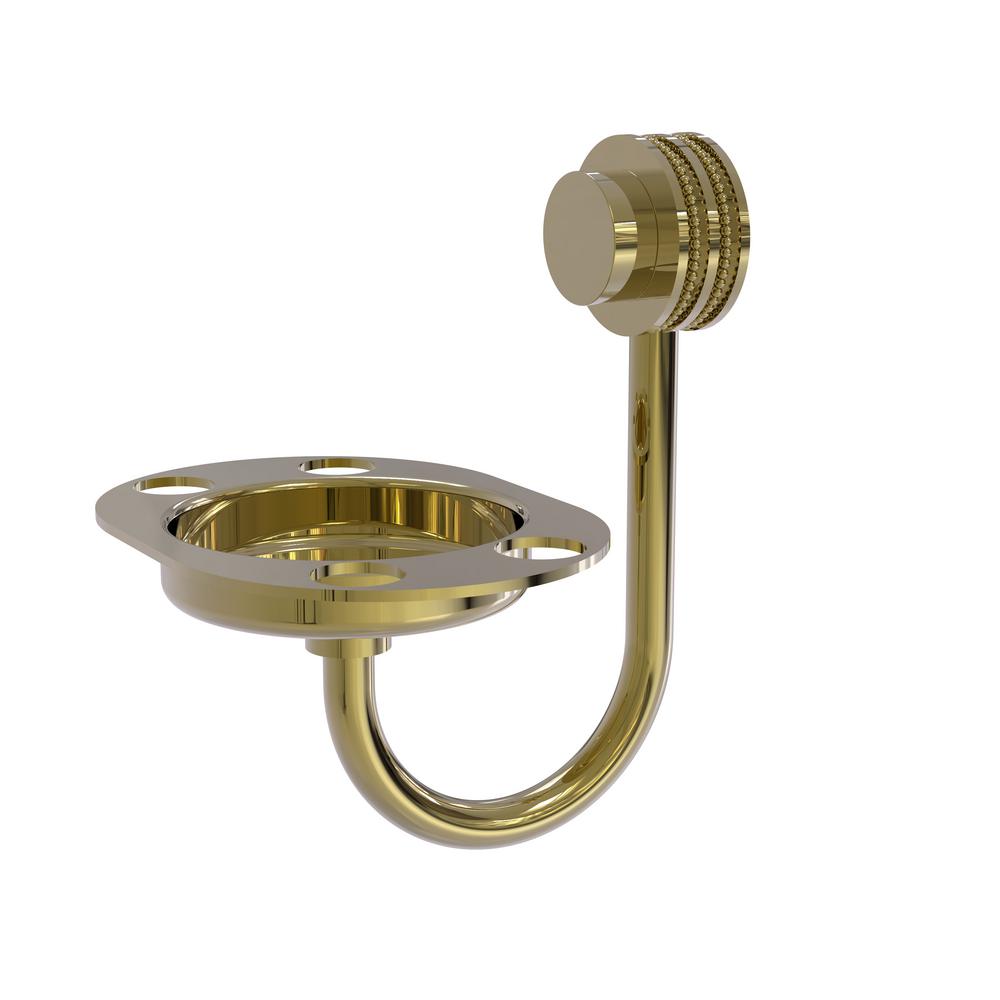 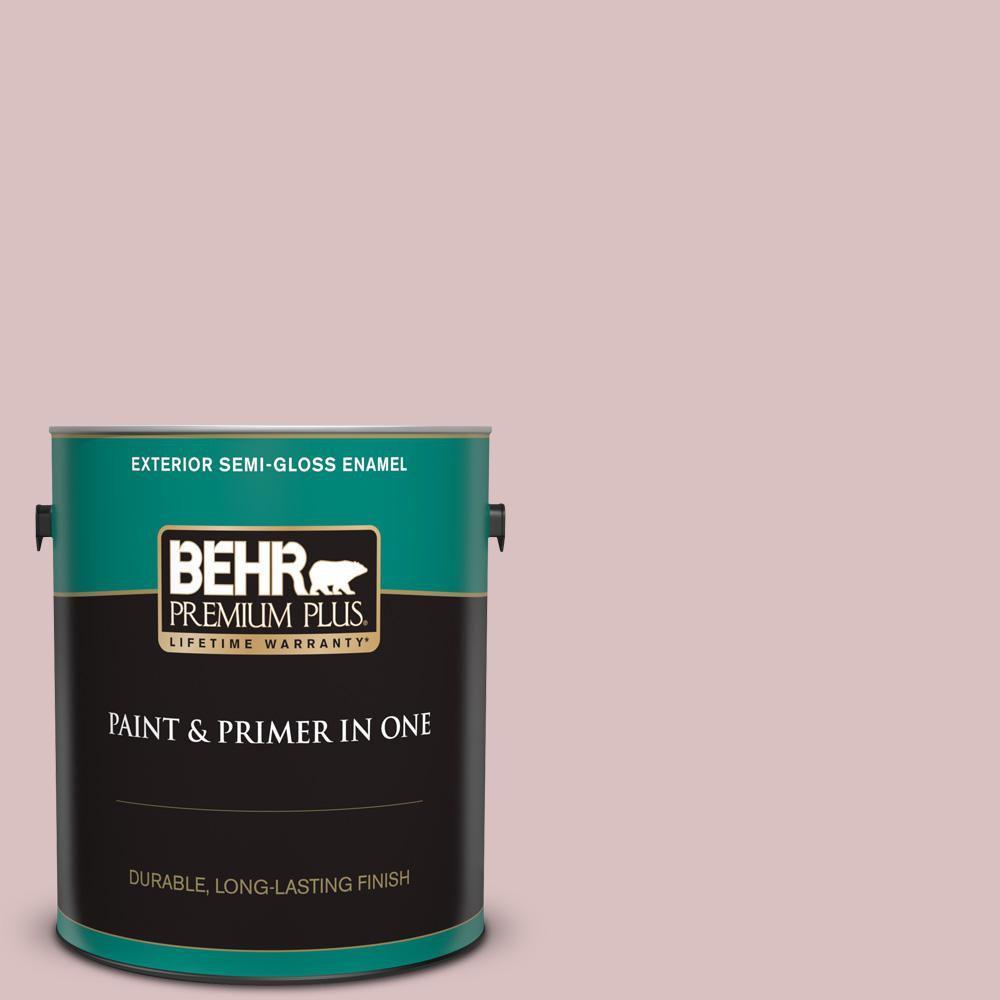 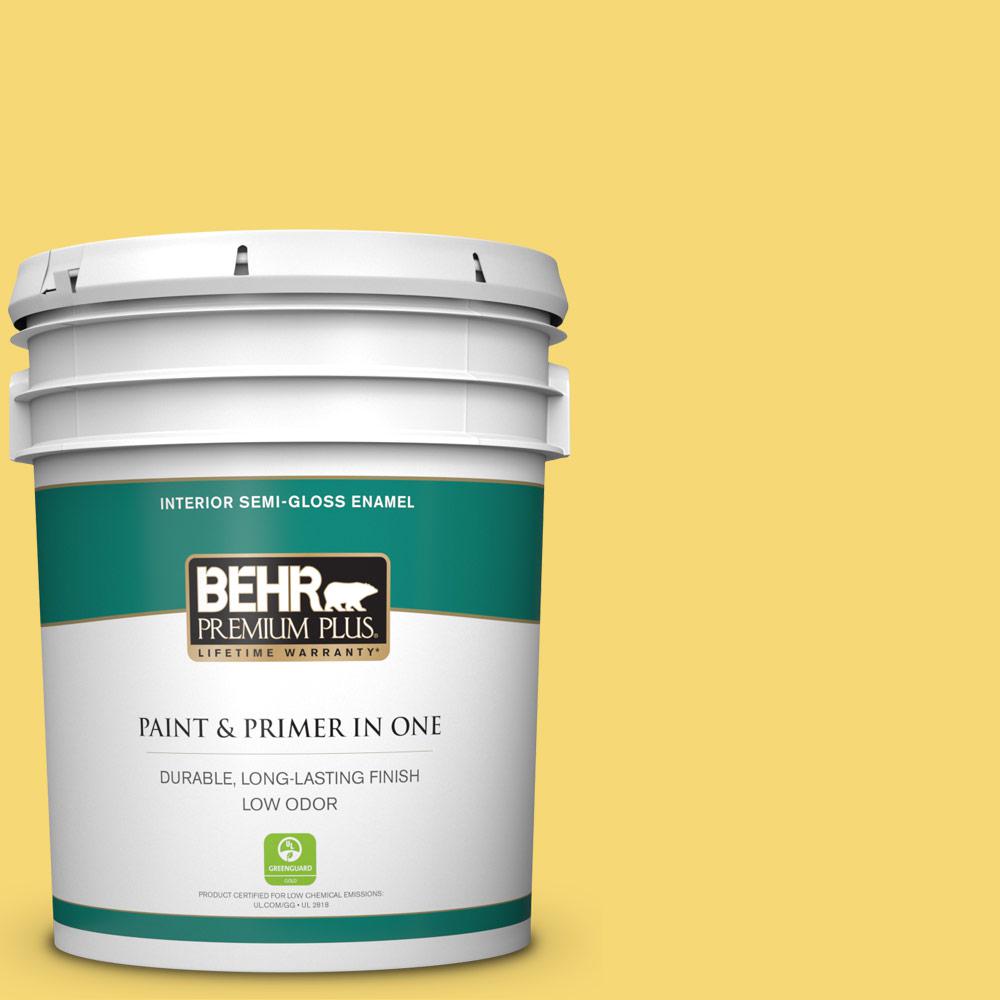 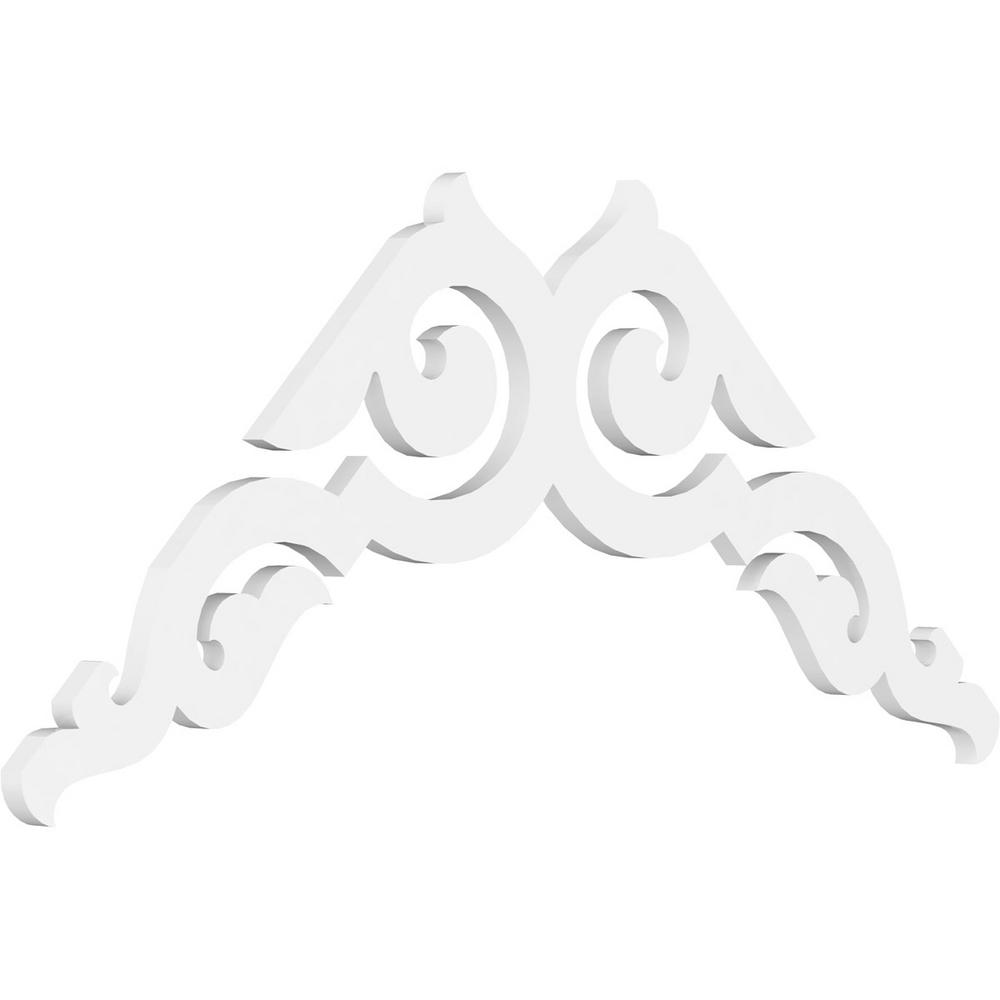