Cardi B has no patience for racist trolls who misconstrue the influence of female Black rappers on the fashion industry. On Sunday, the "WAP" performer addressed social media commenters that are criticizing her Hermès Birkin collection and claiming the bags have "lost their value," making them less "exclusive."

In a nearly four-minute Instagram video, Cardi broke down the danger of this discriminatory thinking. Her point is underlined by one particularly powerful line: "Y'all don't do this to these white celebrities." She said, "I've been seeing this tweet right. It had me and it had other female rappers on it. They were talking about if we could get Birkins from the Hermès store and they [were] also saying how we depreciate the value of a Hermès Birkin bag. I find that really interesting because, first thing first, I definitely could get a bag. Actually, I got four bags today from the Hermès store."

"Another thing is that they're saying we're depreciating the value," she continued. "Actually, we add value because when we mention brands in hip-hop, sh*t go up." For example, she can argue that her track "Bodak Yellow" directly impacted Christian Louboutin's sales after she included a reference in the song. "When 'Bodak Yellow' came out you could actually Google that their sales went up 1000+ percent." The same could be said for her line about Balenciaga in "I Like It Like That." Cardi explained, "That sh*t went up too, and that's why they worked with me this year. Like hip-hop, we start trends."

Related: Cardi B's Glittery Birthday Sneakers With Reebok Sold Out in Less Than a Day

Cardi used this same topic to silence any critics who might question the authenticity of a designer bag on the arm of a Black or Hispanic woman. "There's a lot of boss-ass b*tches out here," she reaffirmed, referencing the racist assumptions women of color face. "There's b*tches that's getting money out here."

And if a bag isn't designer, Cardi wants her fans to know that's absolutely fine. "Let me tell you something: if you're a regular girl you don't gotta break your neck to have a Birkin. A Birkin don't make you," she said. "They makes that fashion with the Zara and the H&M amazingly. So don't ever feel like you gotta compare yourself. Don't compare yourself to nobody [on] the internet. This internet sh*t is fake. You still a bad f*cking bitch. Period." 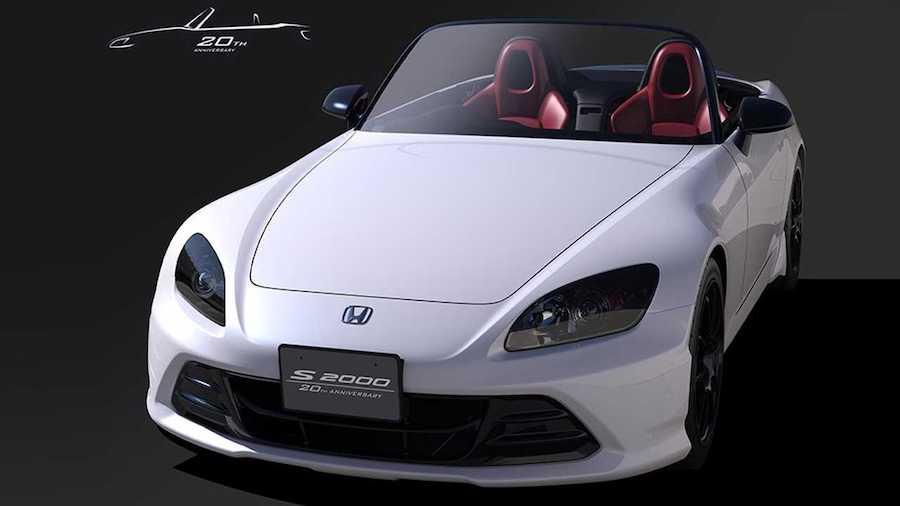 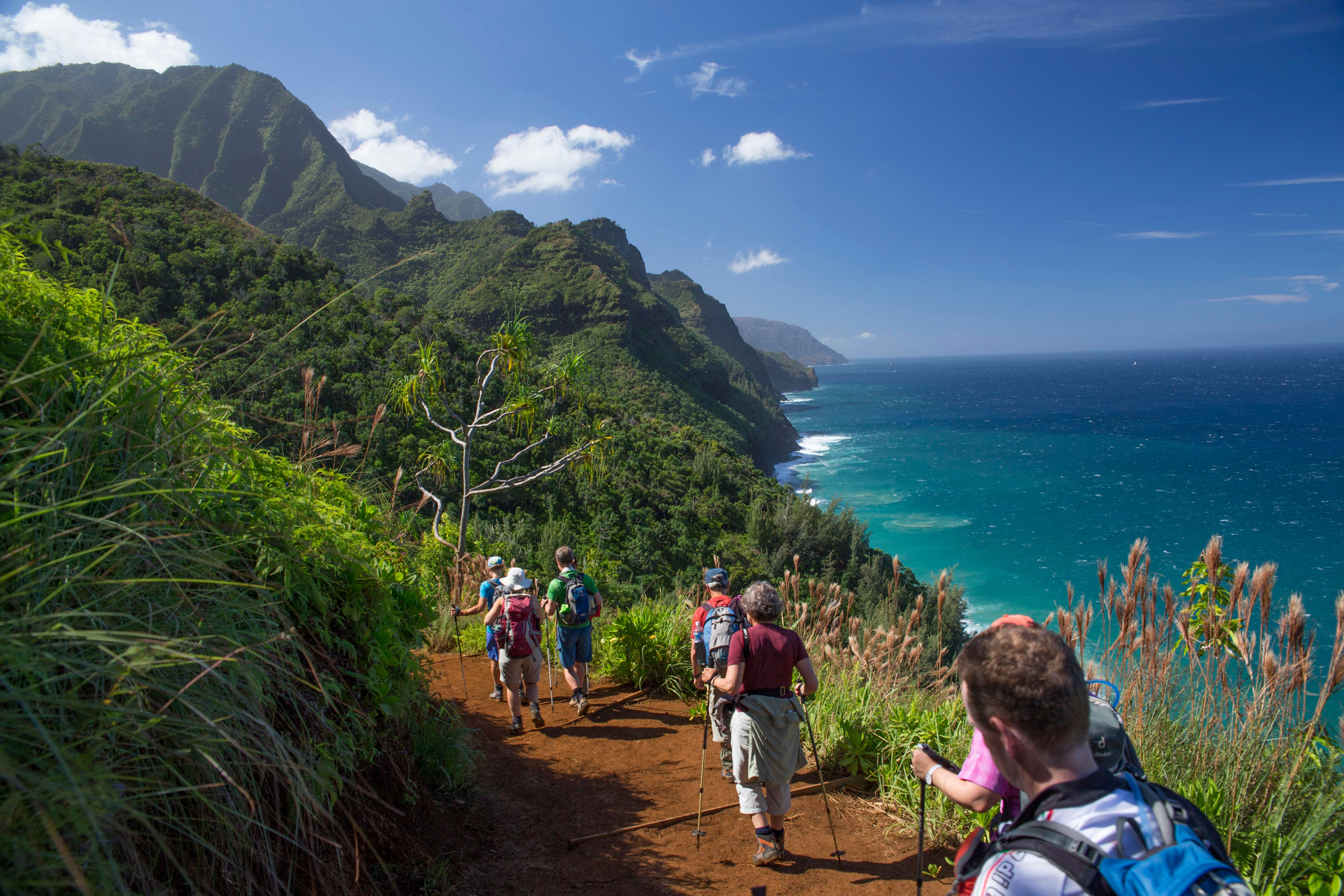 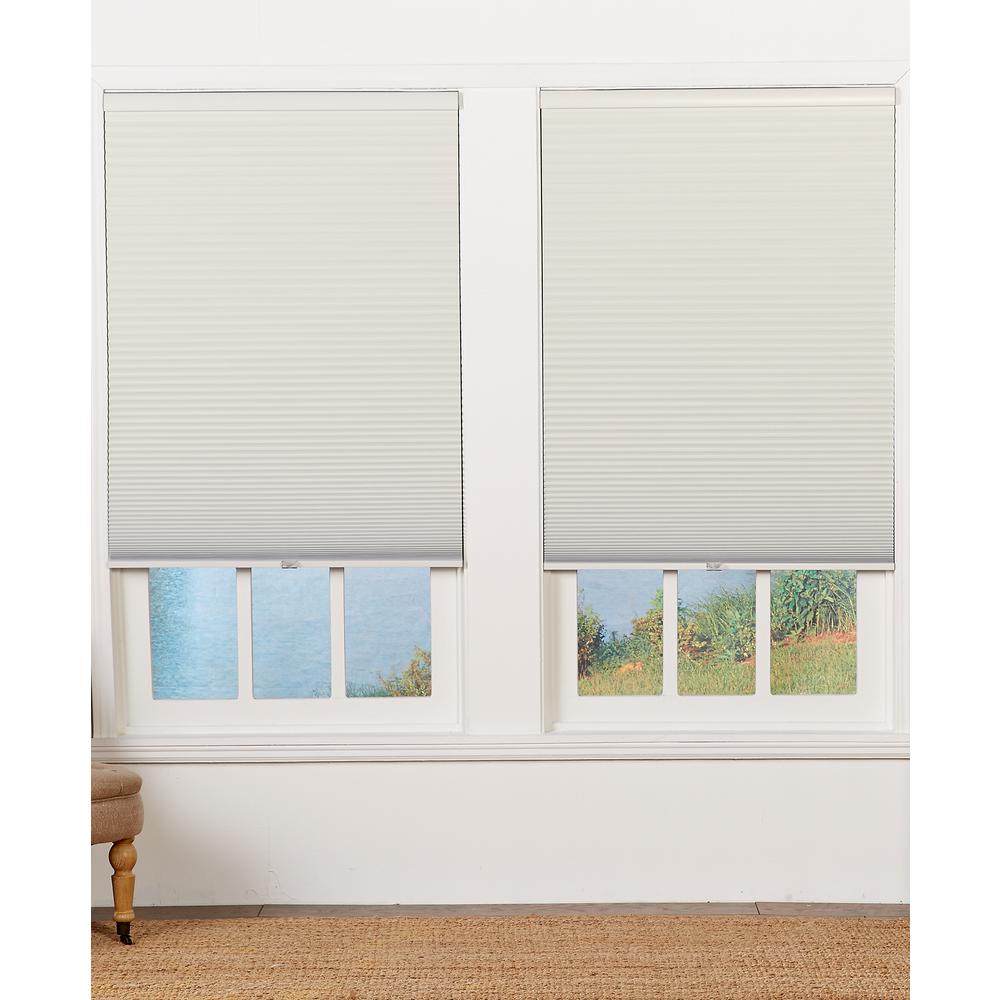 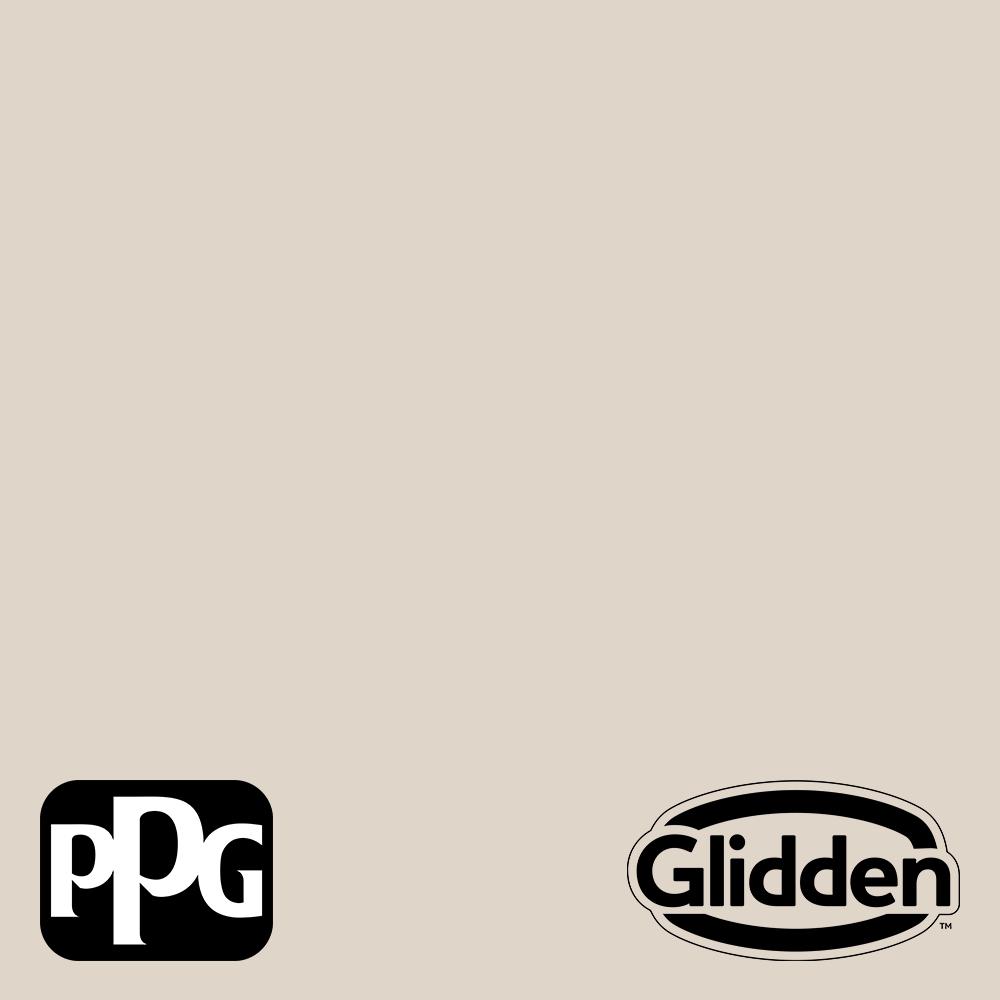 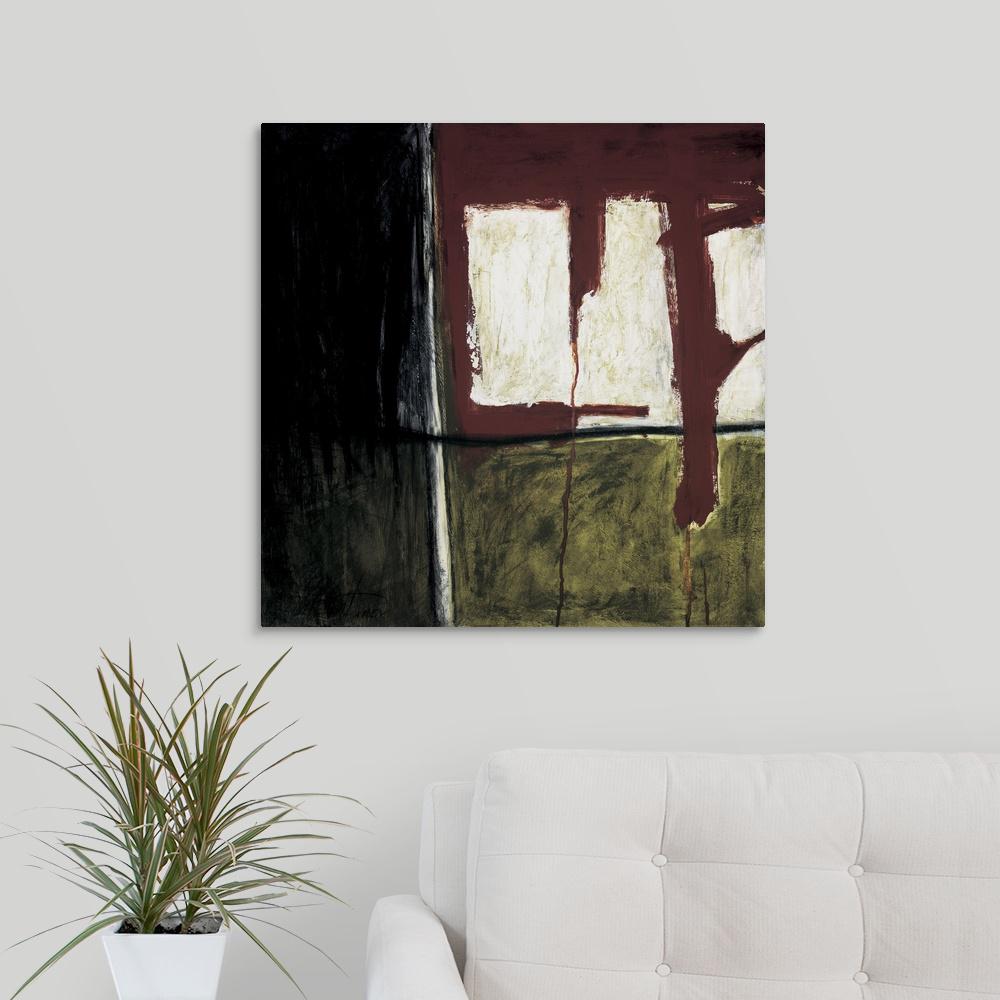 GreatBigCanvas 24 in x 24 in quot Textiles II quot by Third and Wall C... 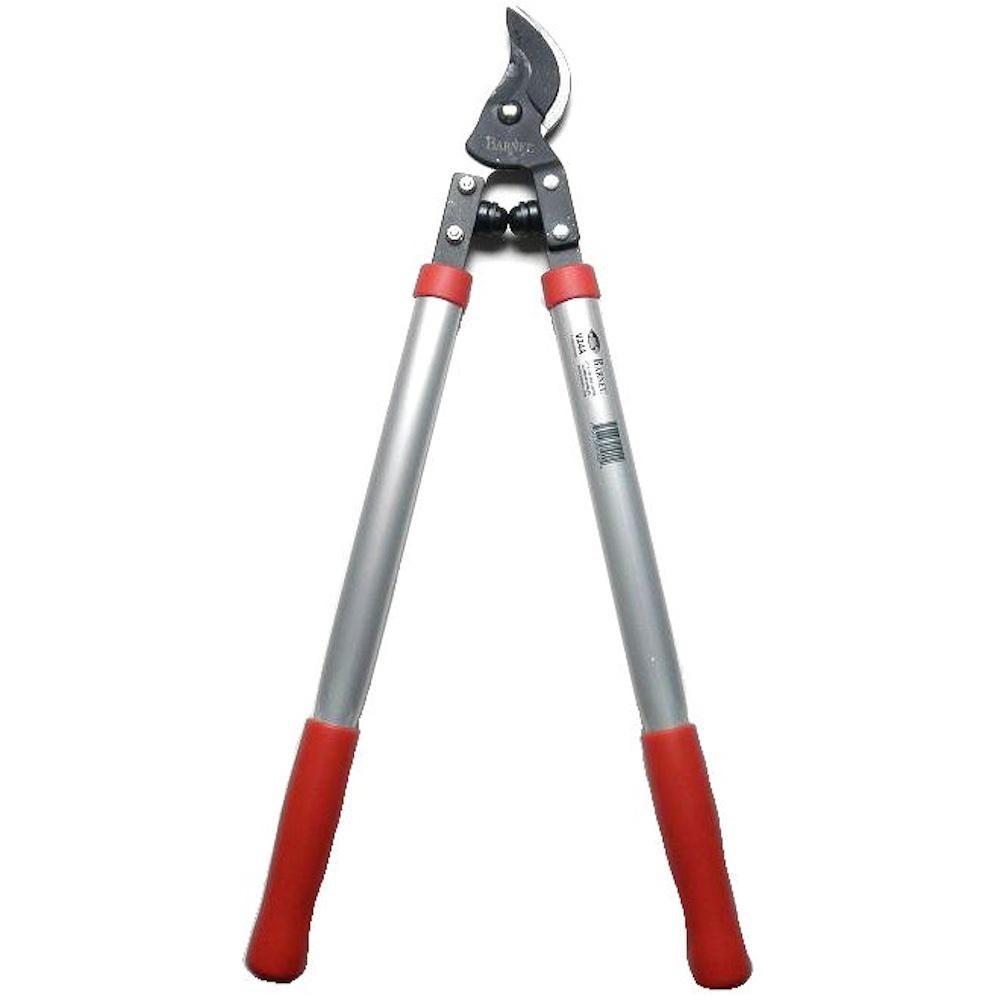 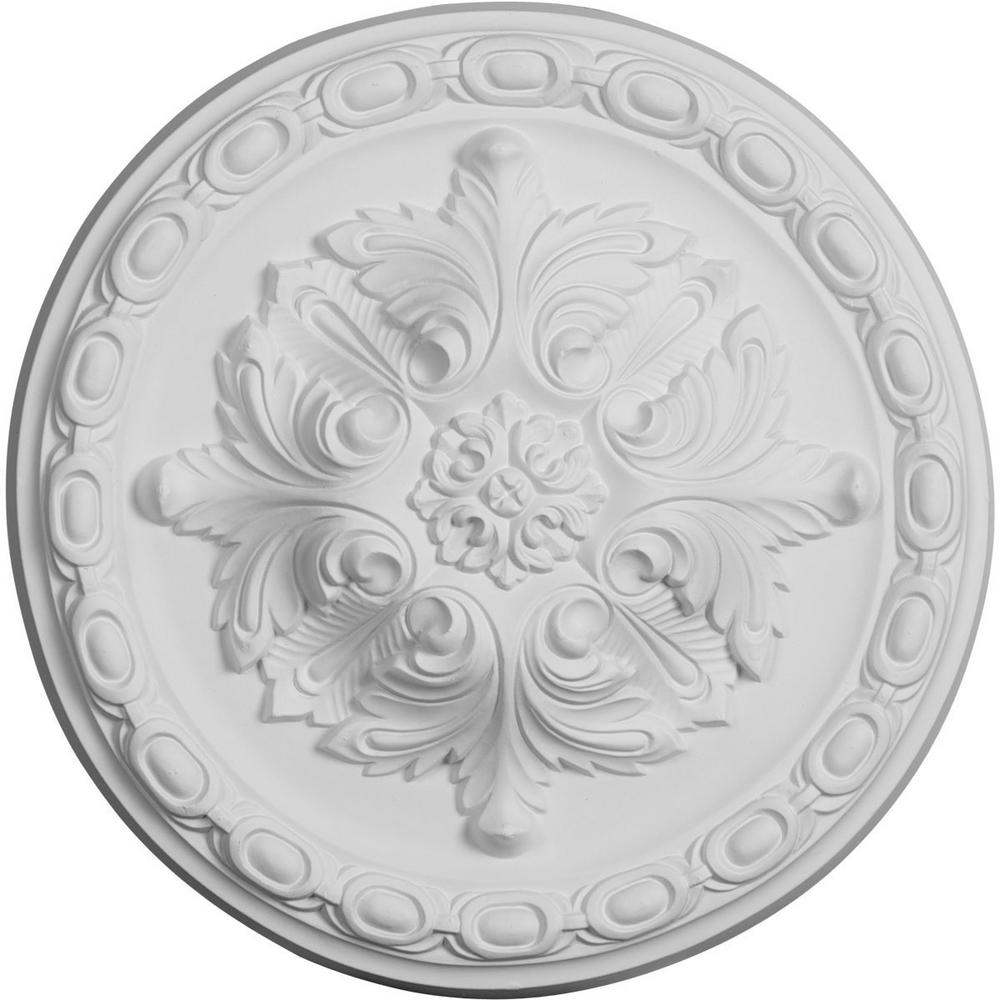 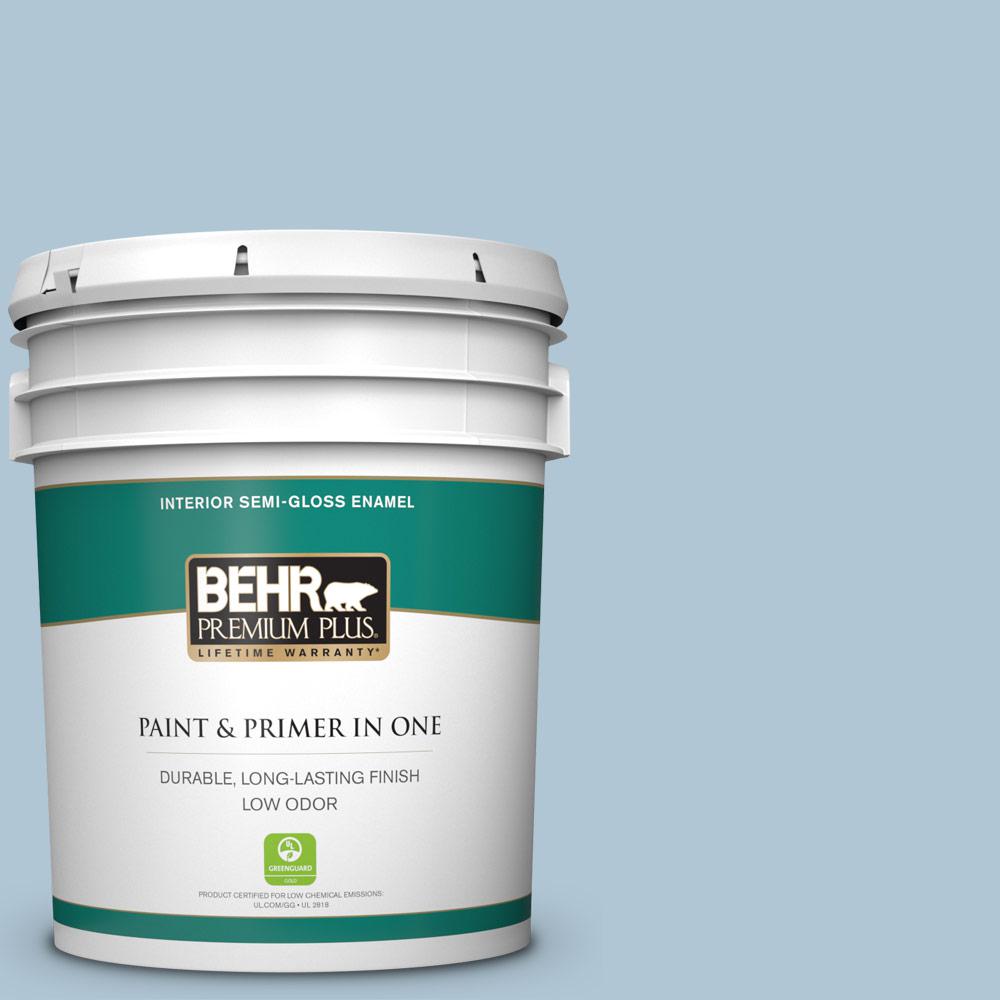 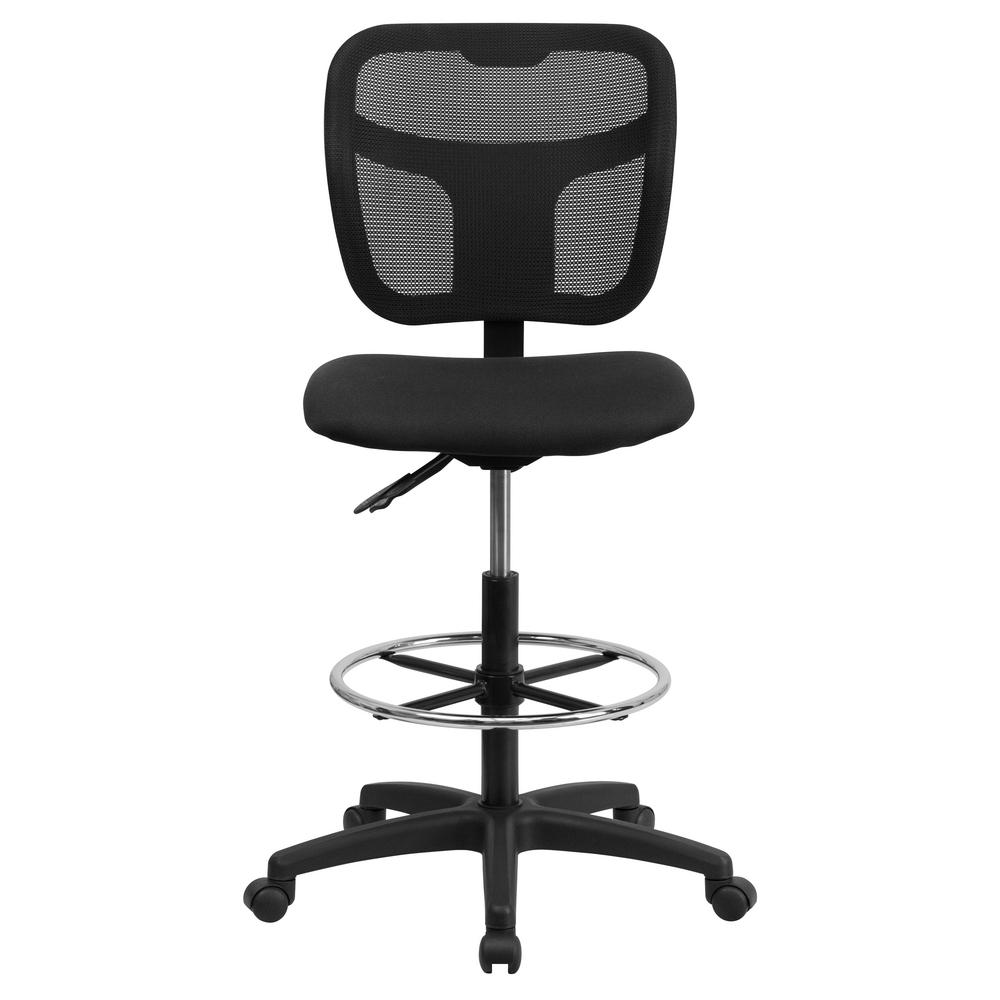 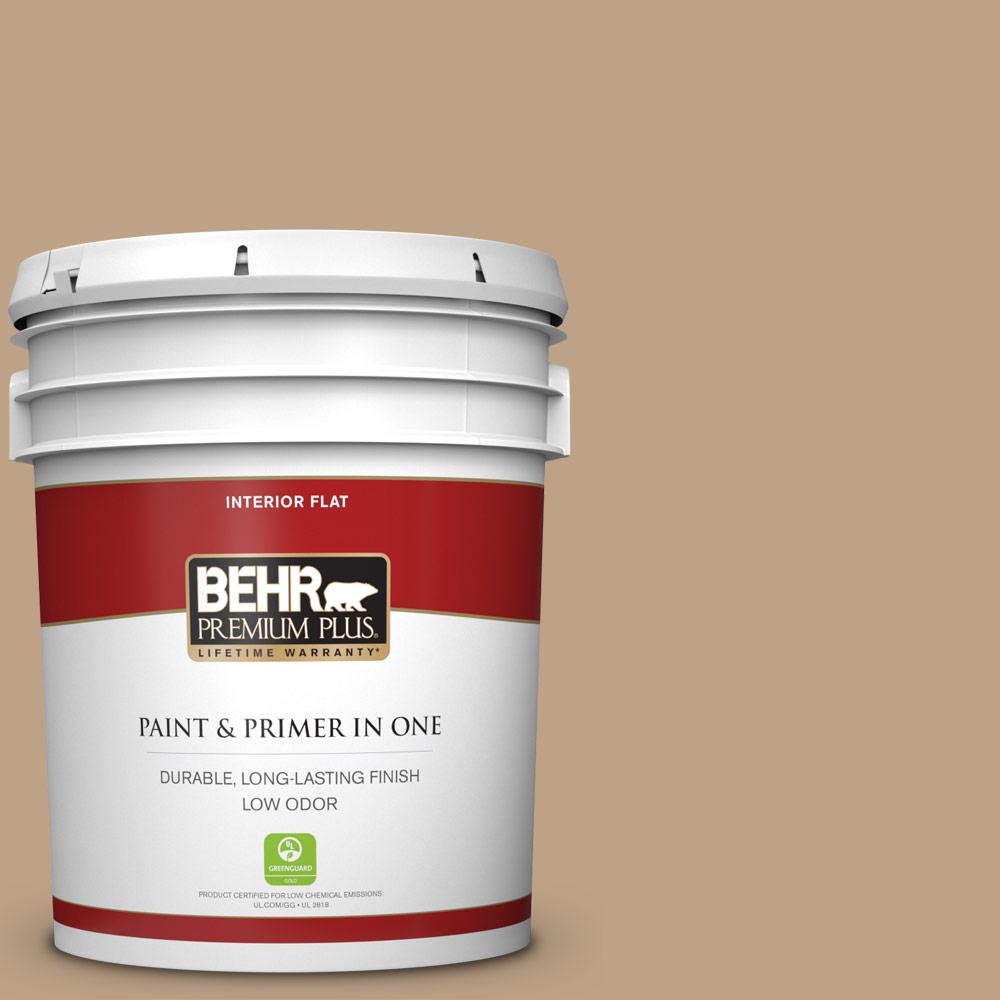 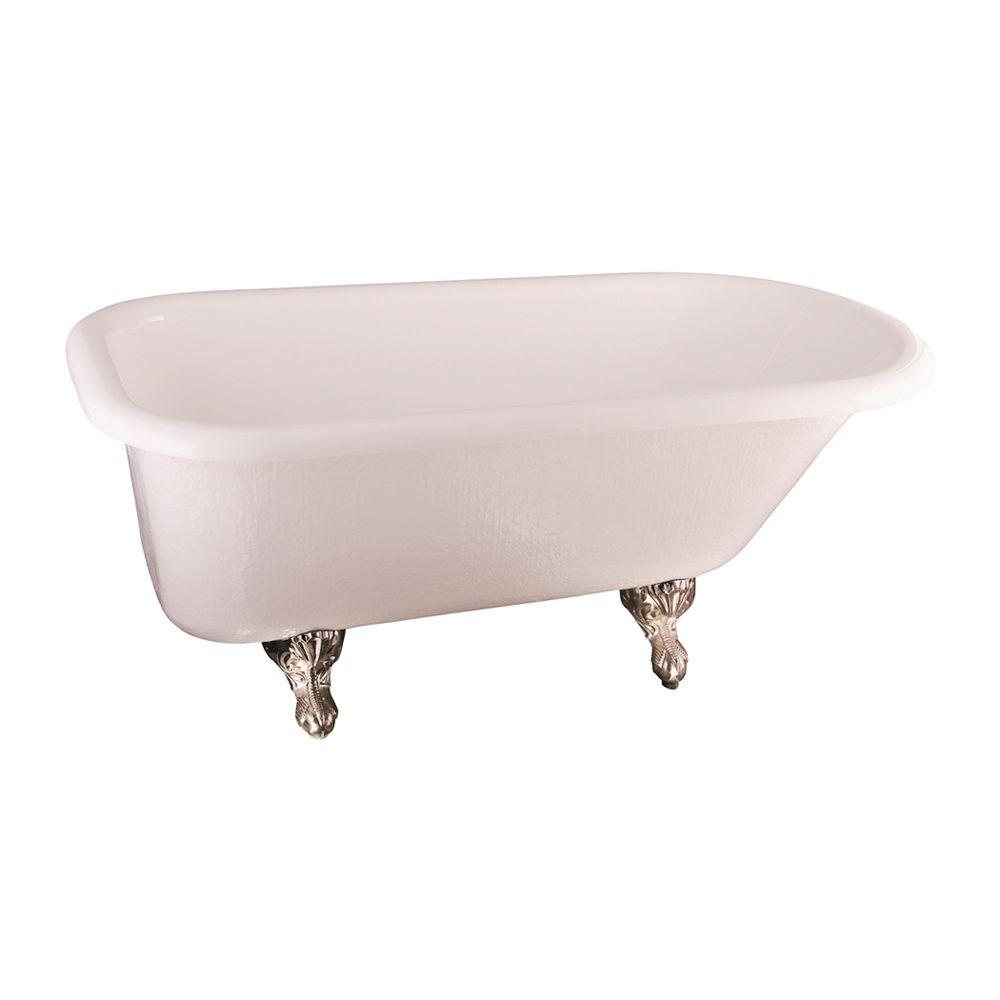 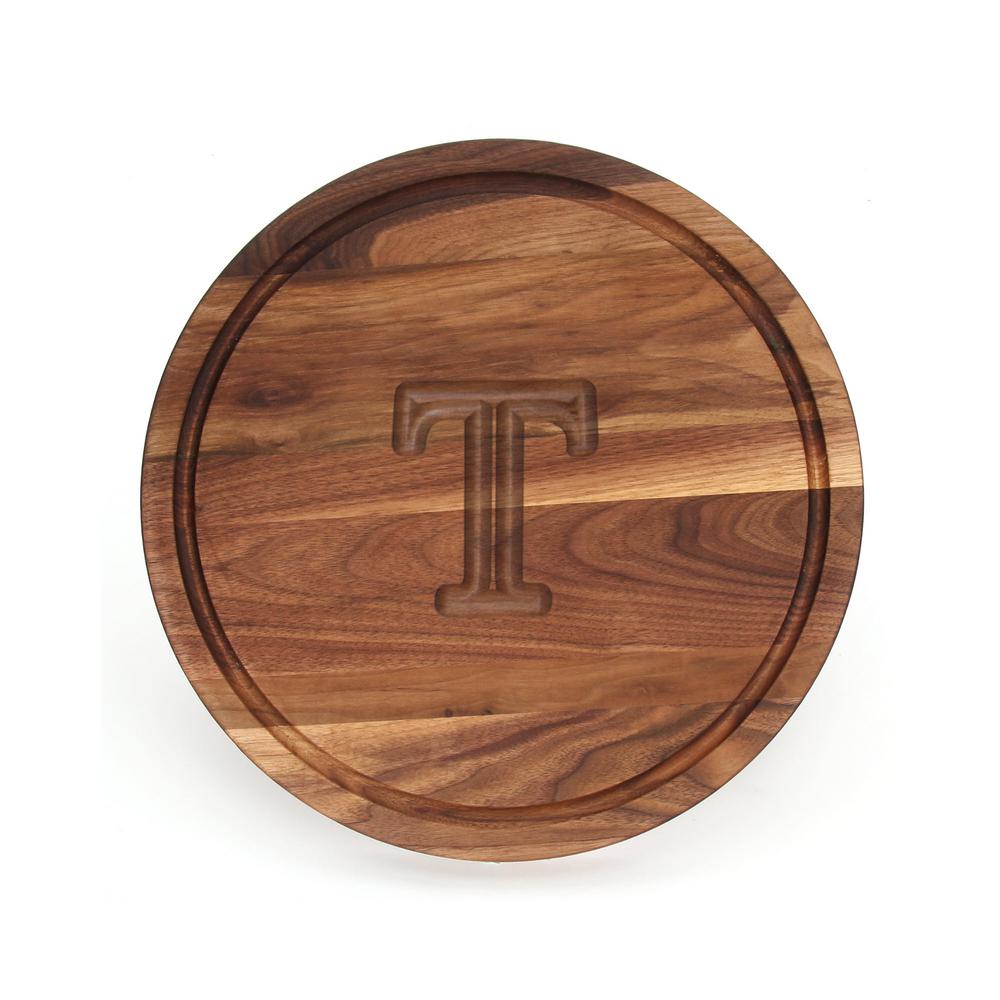 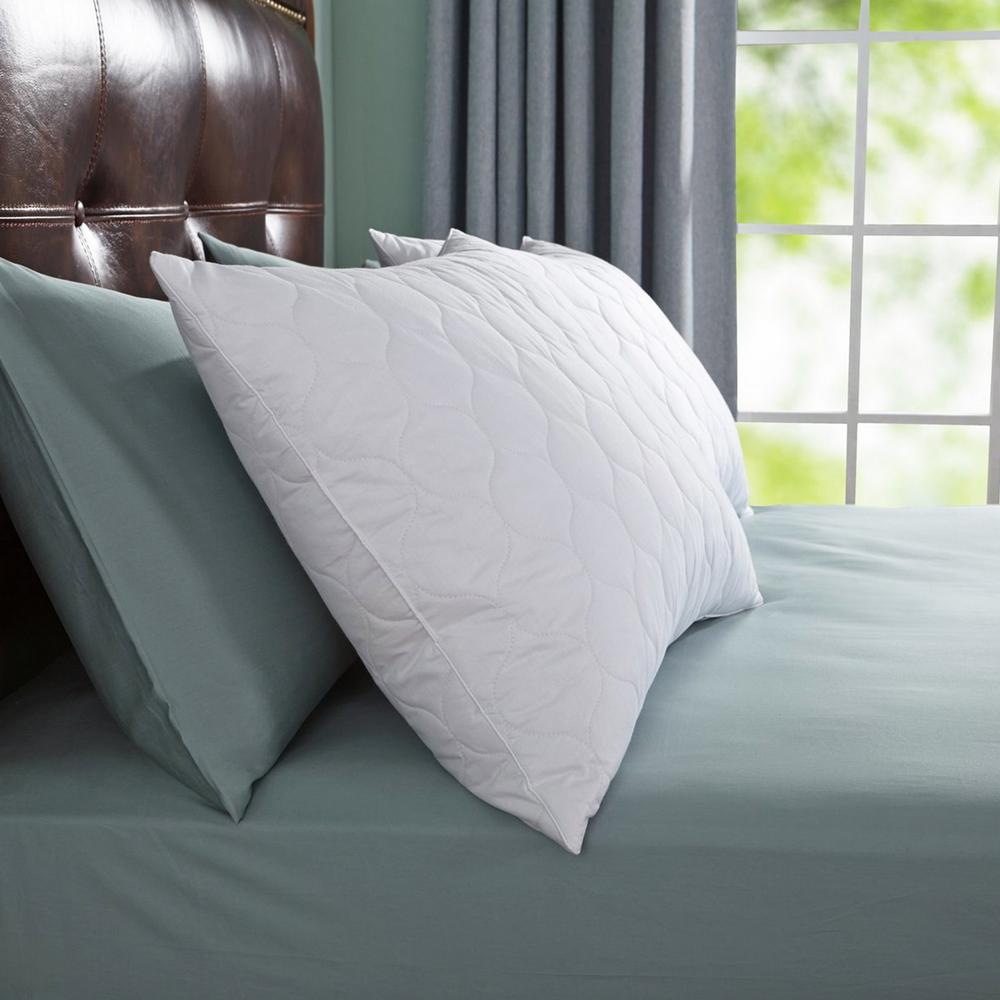 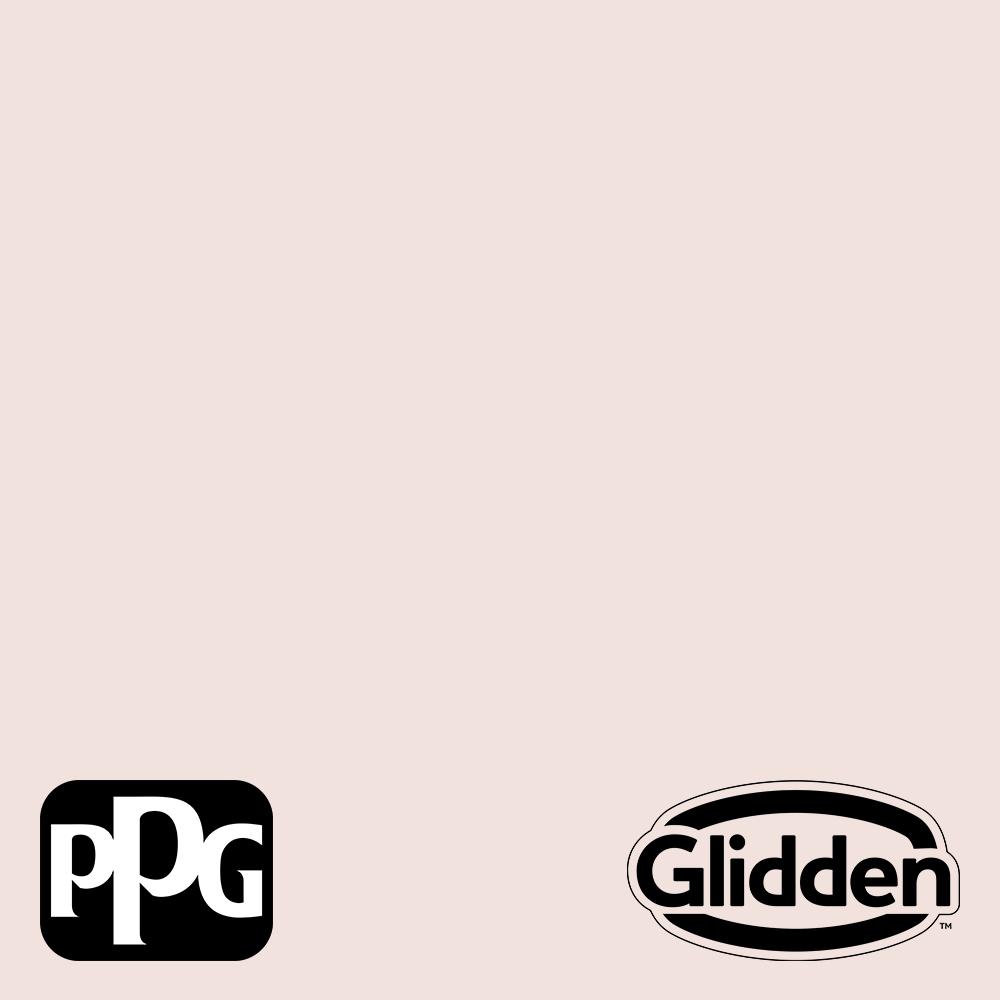 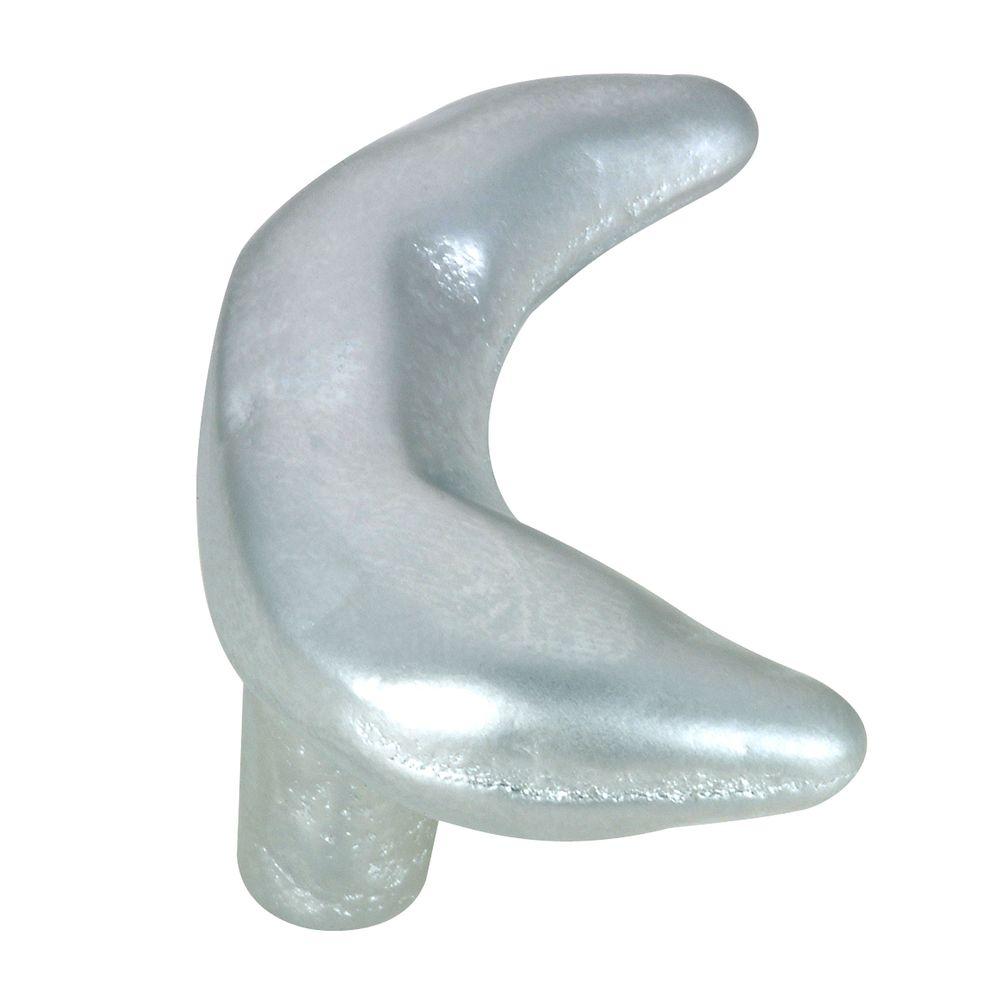 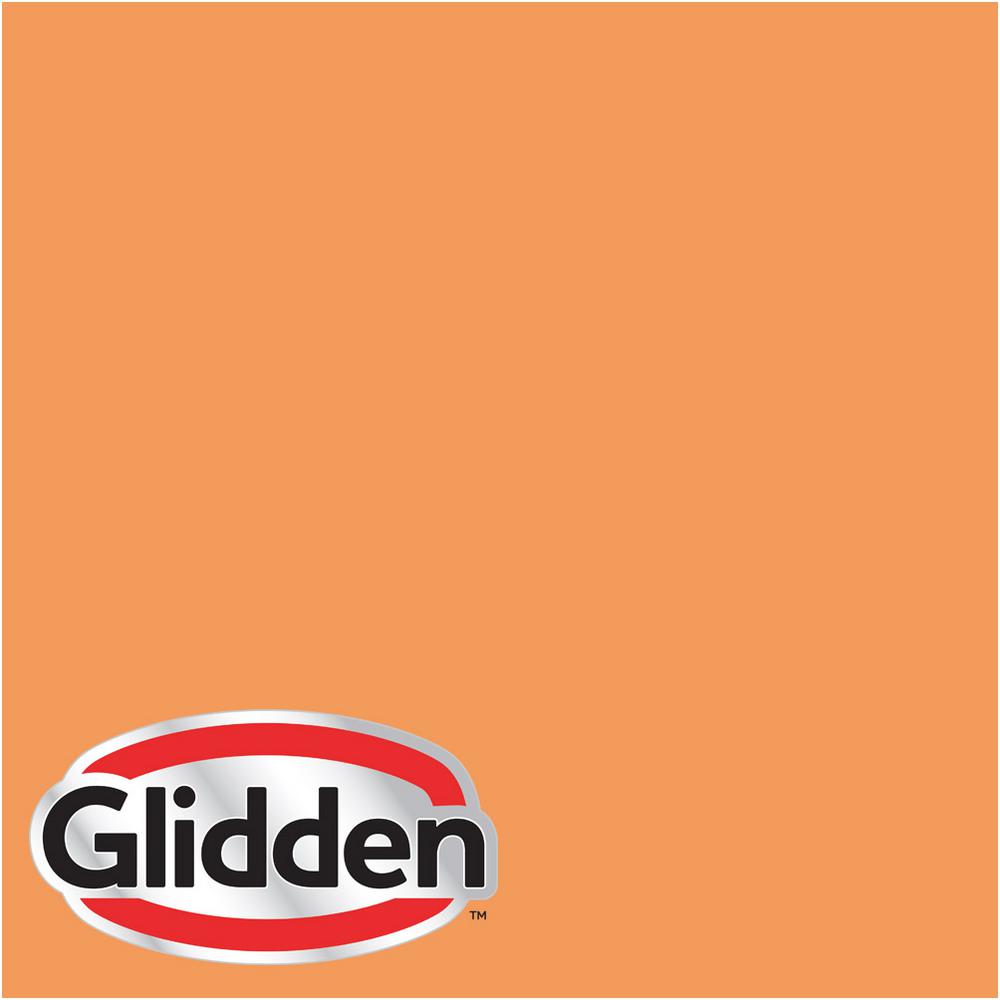 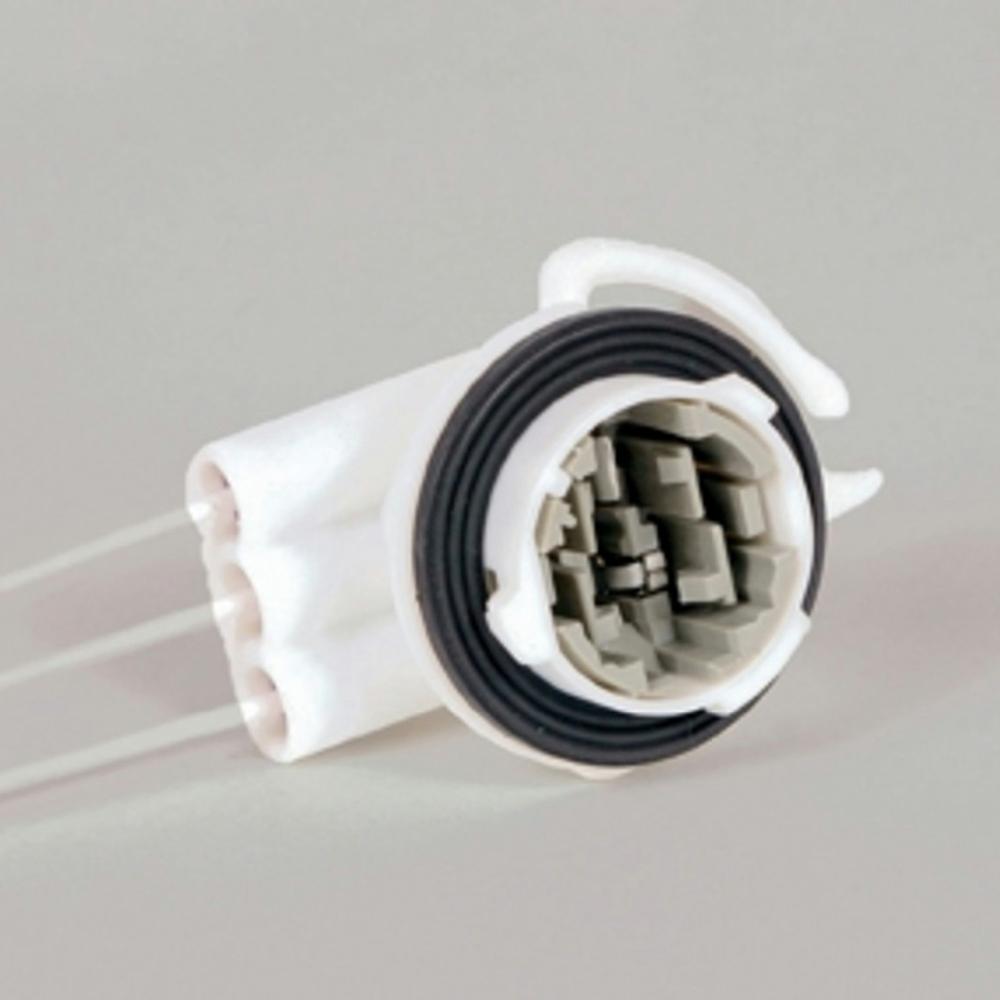