The college fall semester has been a chaotic mess. It started out that way in August, with some schools making extremely last-minute decisions about whether or not students would be required to be on campus, and pleading with returning students to please avoid parties at all costs. It continued to be just as messy, as schools experienced outbreaks and insufficient quarantine arrangements, just as health experts long-predicted. As the fall winds down, undergraduate and graduate students told VICE the past few months were in no way as valuable as a traditional, in-person semester. A lack of interaction with professors and other students, distracting remote work environments, and Zoom fatigue all greatly diminished their ability to learn, making this whole semester feel like a several-thousand-dollar wash.

The end of the semester is coming to a squeaky halt: In early October, several schools announced they would be ending their semesters earlier than expected, in order to get everyone off-campus before Thanksgiving and avoid any associated spikes in cases. With only weeks to go in the semester, some schools (like the University of Michigan and University of Texas) are just now alerting students that classes from this semester can be taken on a pass/fail basis, which feels like an acknowledgement that the quality of an education suffers when school takes place entirely over Zoom, and during a global health crisis.

“I feel like I haven’t learned anything and that it was a waste of time,” Kara, a junior at Purdue University who asked to omit her last name, told VICE. “I did not focus much on my school work; it was more motivating to just get things done rather than actually obtain any information.”

After the abrupt switch to online-only classes in the spring 2020 semester, when the COVID pandemic ended in-person learning at most schools in the country, colleges faced criticism and lawsuits from students who said their education suffered to the point of being worthless. Surveys throughout the year routinely showed that students don’t like online learning. So, in an effort to preserve some semblance of normalcy, colleges like Purdue went ahead with so-called hybrid semesters.

Kara’s semester was a mix of Zoom classes and occasional in-person lectures and projects. As a social distancing precaution, in-person classes at Purdue were given on a rotating basis, meaning students were divided into groups that came in on certain dates in order to eliminate crowded lecture halls and mitigate risk. Kara said keeping track of all this, on top of coursework from her five classes, was distracting. It also wasn’t super effective.

“I had to quarantine for four weeks due to being exposed to COVID, so I haven’t been on campus for over a month,” she said. “That really impacted the one class that doesn’t have an online lecture option.”

Henry Lansing, a senior at DePaul University, felt similarly: classes felt more like checking off a to-do list than absorbing information. He moved back to DePaul for the semester even though his classes are entirely online, and only set foot on campus twice.

“I’m a pretty organized person, and I try my best to follow a schedule, but when you aren’t physically going from place to place, the schedule and feeling of transitioning from one task or class to the next doesn’t materialize in the way it does when in person, so [the whole semester] feels lumped together,” he said.

Lansing said that, in a normal semester, he relies heavily on interaction with his professors, something that was much more difficult when all communication is carried out over email. And beyond the monotony of online-only school, Lansing also said Zoom lectures can feel invasive, putting everyone’s personal living situation on display in a way that would never happen in the physical classroom.

“I have a few classes that meet during our scheduled time each week, and our professors require we have our cameras on,” he said. “When you have students looking at 25 other students, they pick up on stuff. I imagine, for some, it’s uncomfortable and invasive.”

Bithia Dantoumda, a junior at the University of Texas, started her semester from her family’s home in East Texas, but ended up moving to an apartment closer to campus mid-semester, when the environment at home proved too distracting to carry out her coursework. “My parents don’t have wifi, and we had a lot of family coming in and out,” Dantoumda said. “So it wasn’t quiet, I never had a quiet work environment to study.”

Dantoumda, who spoke to VICE a few days before the University of Texas announced that students can count all credits this semester as pass/fail if they choose, said she was also surprised by the lack of leniency from the administration and instructors, given the circumstances. “They should’ve been more understanding about late assignments, but it’s like nothing’s changed,” she said. “We’re being treated the same way as prior to the pandemic, but it’s not really fair, considering some of us don’t have nice, quiet homes.”

Like Kara, Dantoumda described learning this semester as simple information regurgitation. “When you’re learning on the computer, it’s like, you get something wrong, correct it, and move on,” she said. “Personally, I just didn’t get much comprehension out of it, or put thought into what I was learning.”

Before the semester started, Dantoumda expected the online-only format to be great—a way to take her classes safely from home, without disrupting her education. But as the semester wore on, it took a toll on her physical and mental health. “I didn’t expect how frustrating this process would be, or how drained I would feel every day after getting off of Zoom meetings,” she said. “For a while, I had really bad migraines, just from staring at the screen for so long.”

Sumeera Jattala, a third-year graduate student at the University of San Francisco, is finishing her degree this semester from her parents’ house in Los Angeles, with all her classes taking place online. While she welcomed the reprieve from paying San Francisco rent, like Dantoumda, she also faces distraction at home, and finishes each day feeling much more drained than she did during in-person semesters.

“Zoom is so exhausting, staring at a screen is exhausting,” Jattala said. “Our classes are three hours long, from 6:30 to 9:30, so by the last hour, I feel like I’m just hanging in there, and I feel so depleted after. Our teachers are doing their best to accommodate us, but it’s just much harder to have discussion; there’s so many little boxes talking over each other.”

Lansing, who finishes his undergraduate degree at the end of the upcoming spring quarter, felt a lack of catharsis. “There’s just nothing, it’s like the difference between making a game-winning shot in a full gym or an empty one,” he said. “Usually, you finish your last class and you’re excited to go home, it’s this triumphant run to pack up and get to see your friends. But not with remote learning—it’s like the end of a YouTube video. It just ends.”

In an effort to avoid the pitfalls and frustrations of college during a pandemic, many students elected to take this semester off, filling time with work or internships and avoiding the cost of tuition. Babu Chaterjee, a sophomore at Duke University who first spoke with VICE in August, spent his fall away from school, doing an internship out in Los Angeles, where his sister lives. Now he’s back in North Carolina with his parents, internship over, staring down the possibility of going back to school in conditions he previously tried to avoid.

“I would definitely like to go back to school,” Chaterjee said. “Duke seems like they’re good, in terms of testing, they have really low positive rates, so it seems like I would be comfortable going back. It’s really just a question of whether I get housing, because sophomores [who took off] the fall are lowest priority, in terms of who gets housing, and I’m not really allowed on campus unless I live there.”

Pending his approval for on-campus housing, Chaterjee will start school again in the spring, still in the throes of the pandemic. Speaking to the uncanny resilience of college students who’ve continued school throughout the pandemic, he’s worried about graduating a full year later than expected, and without his friends. “Obviously, it’s not an ideal situation, it’s not ideal for anyone,” he said. “It’s never going to be perfect. Something valuable I think I’ve learned is doing what I can with what I have, and trying to make it the best I can. And maybe that’s college.” 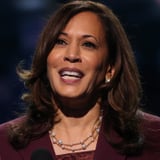 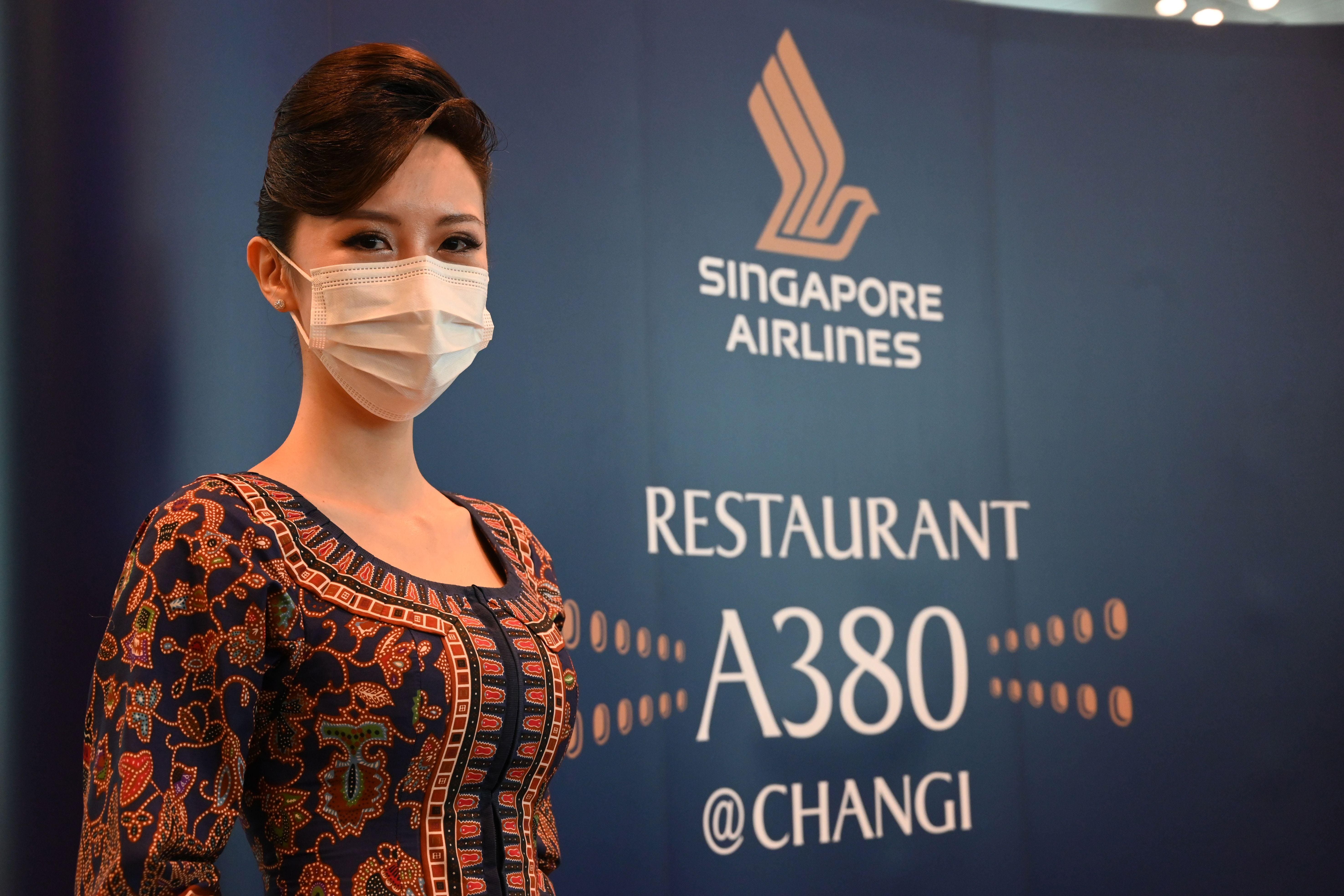 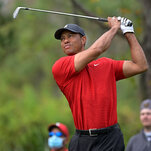 Pajamas have always been an essential to us, but they have become a true staple in our wardrobe over the last year. We wear pajamas all the time, not just for sleeping, and we are very much over the... 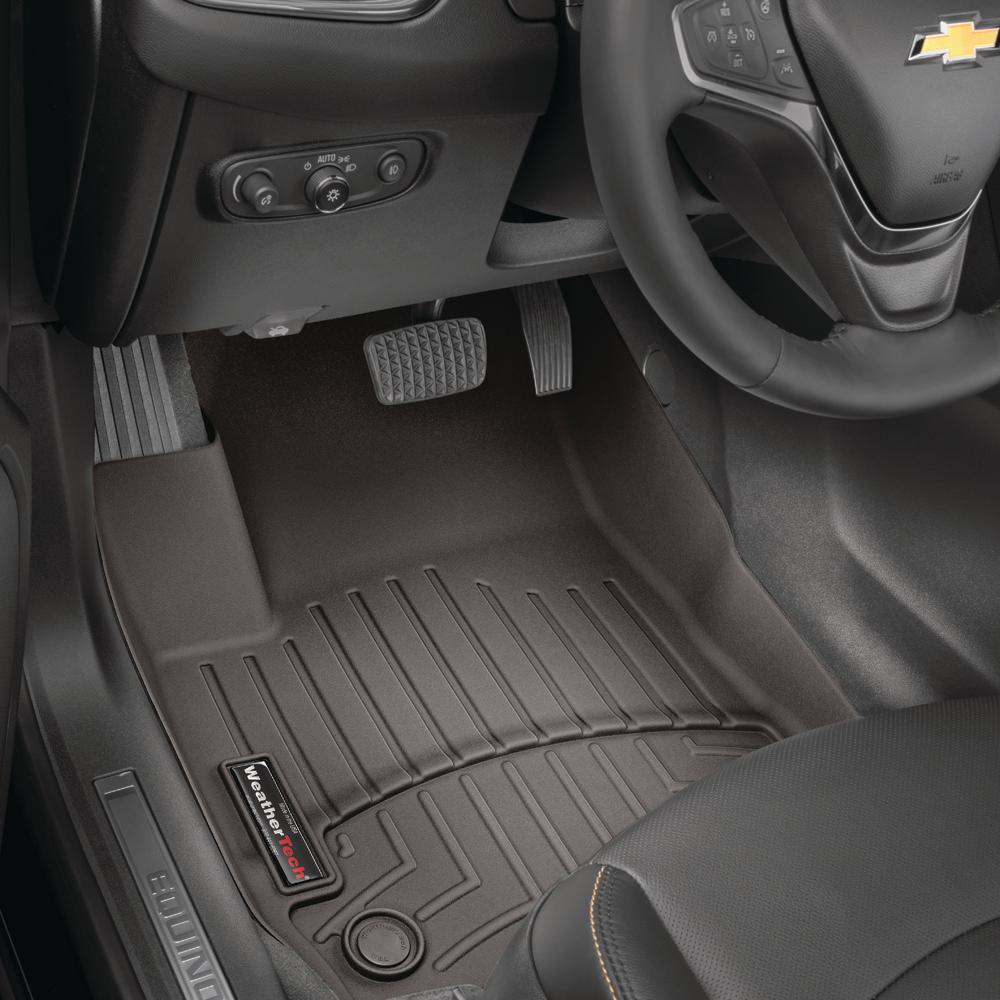 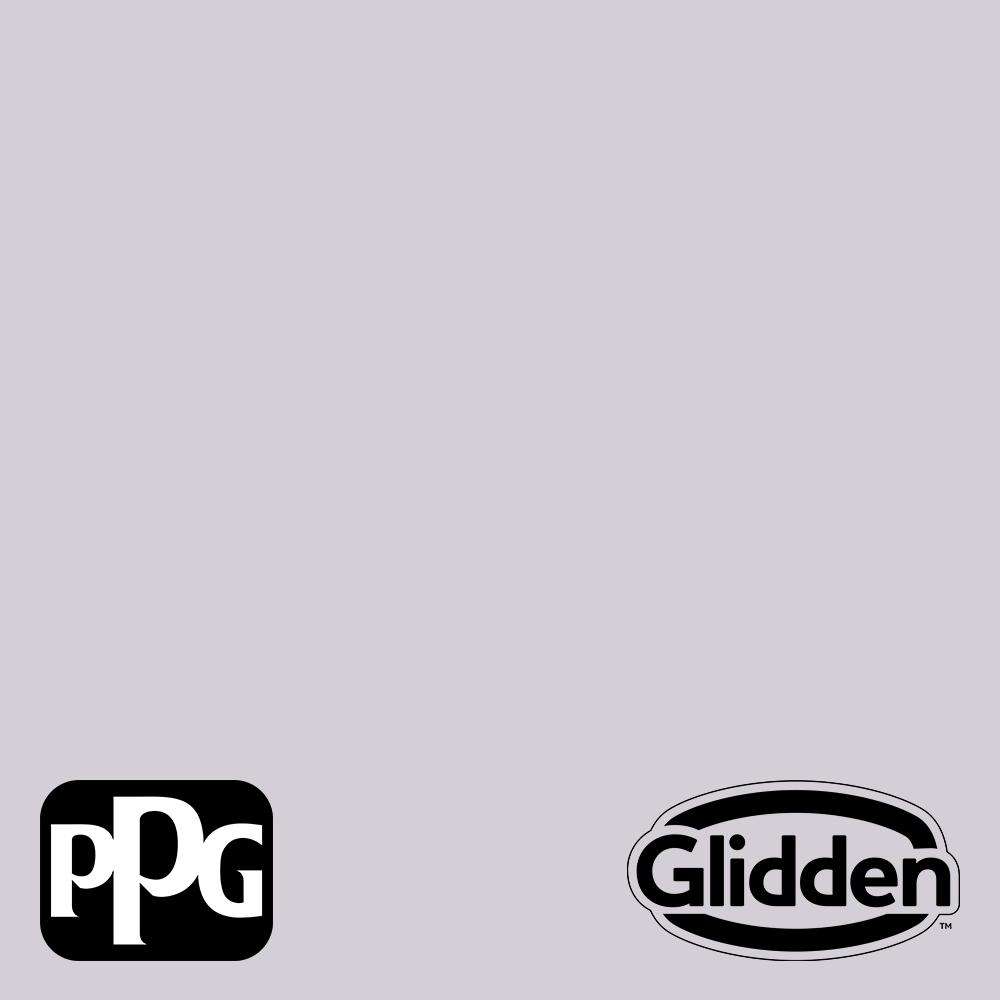 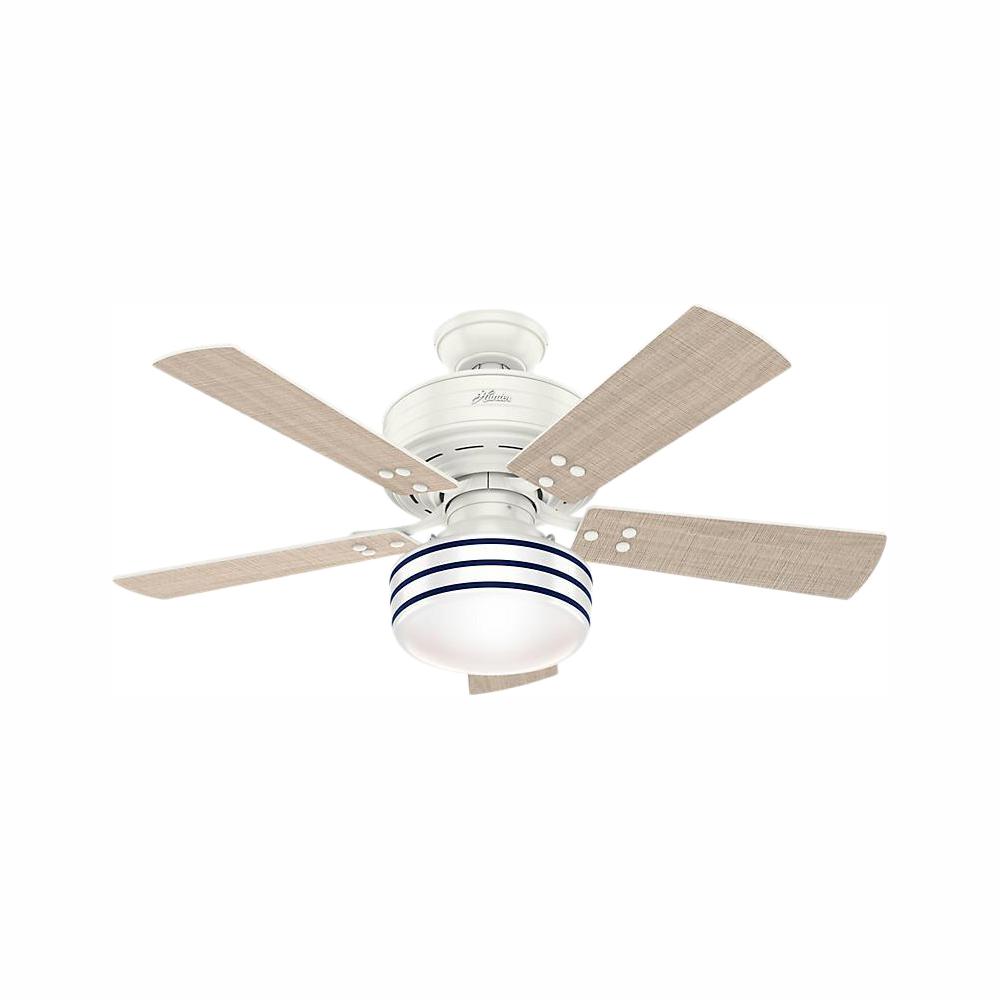 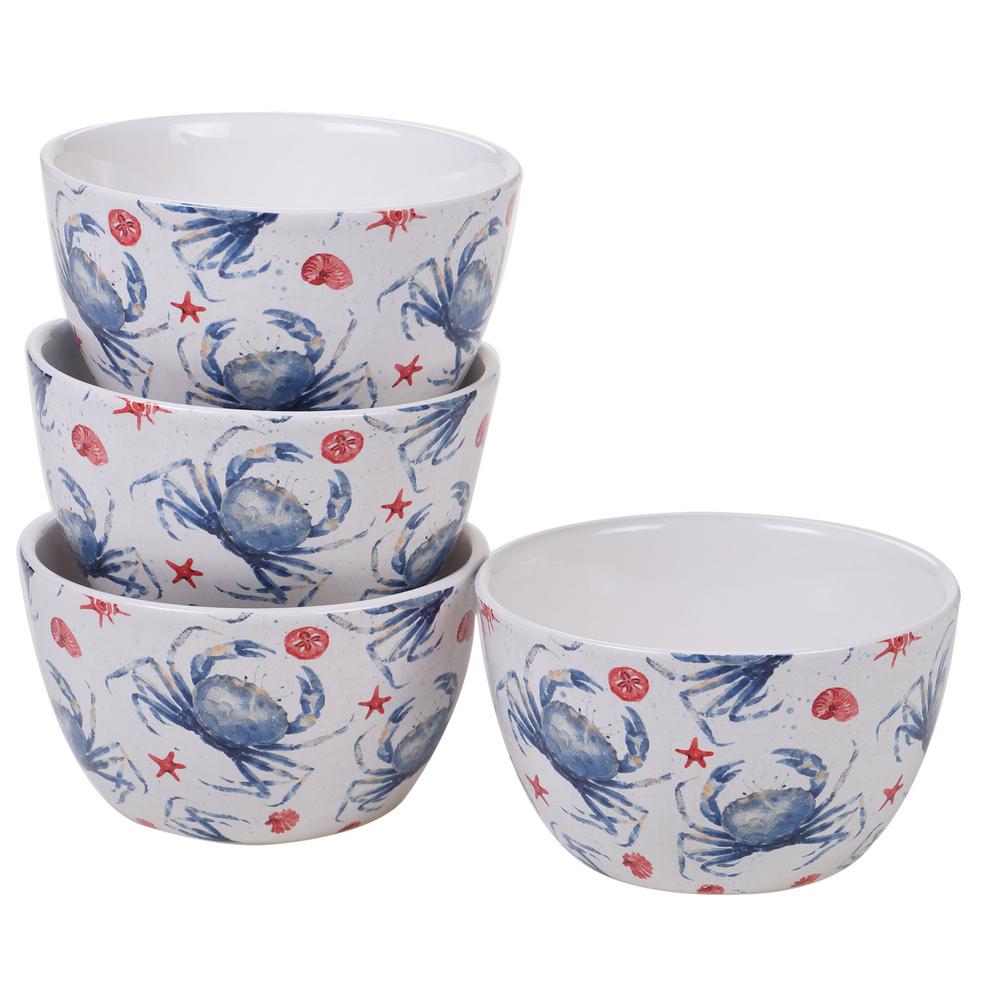 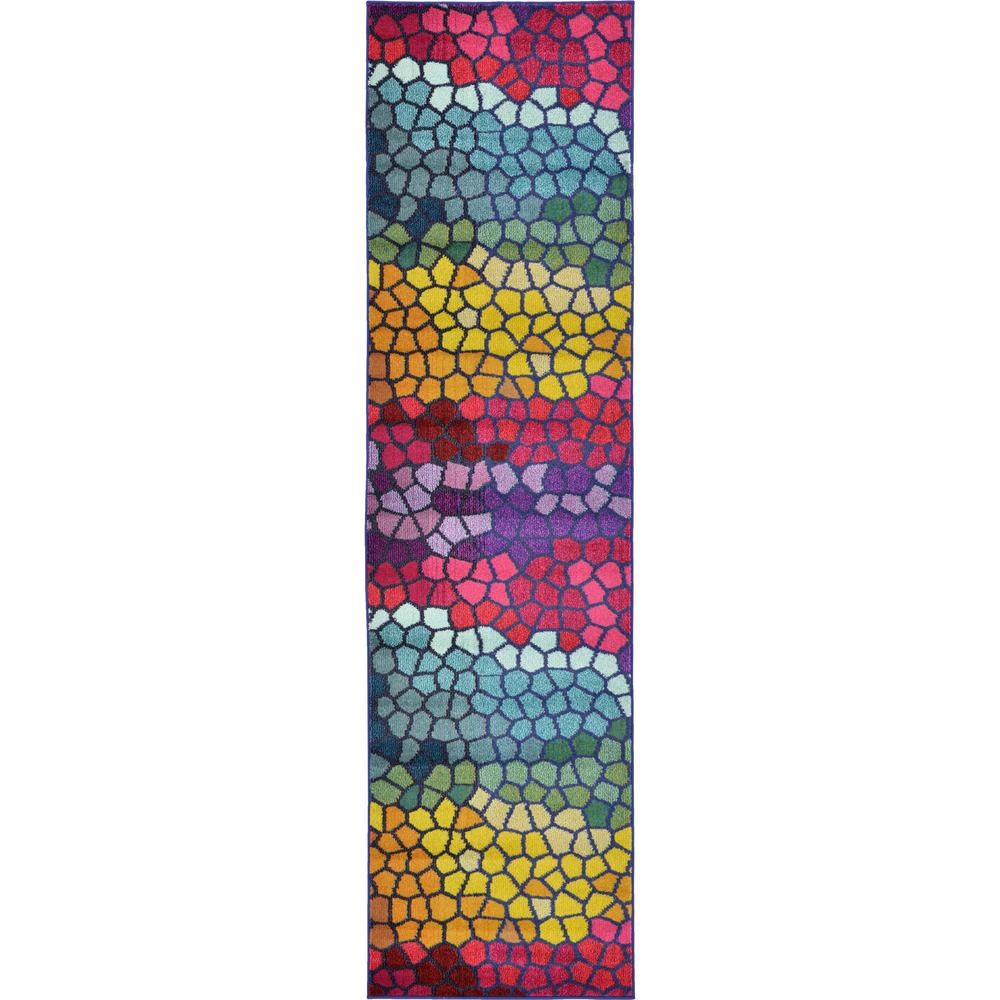 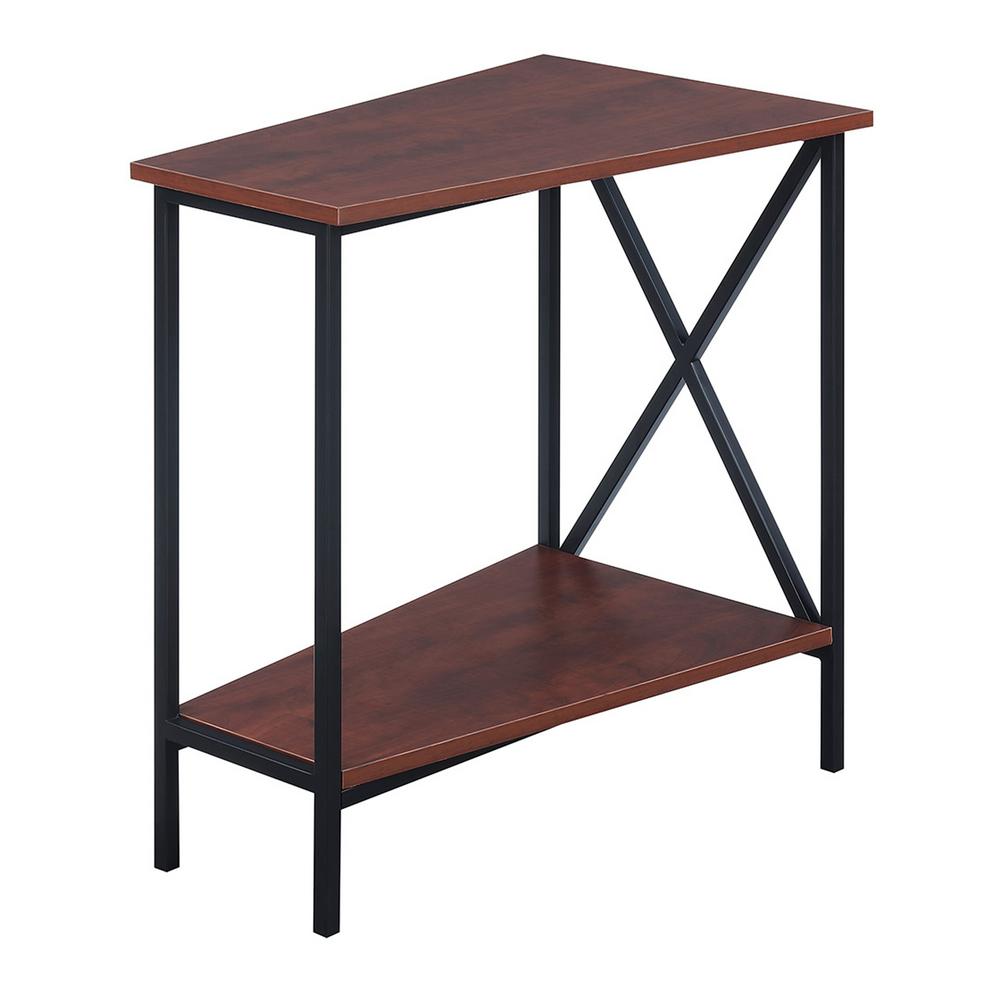 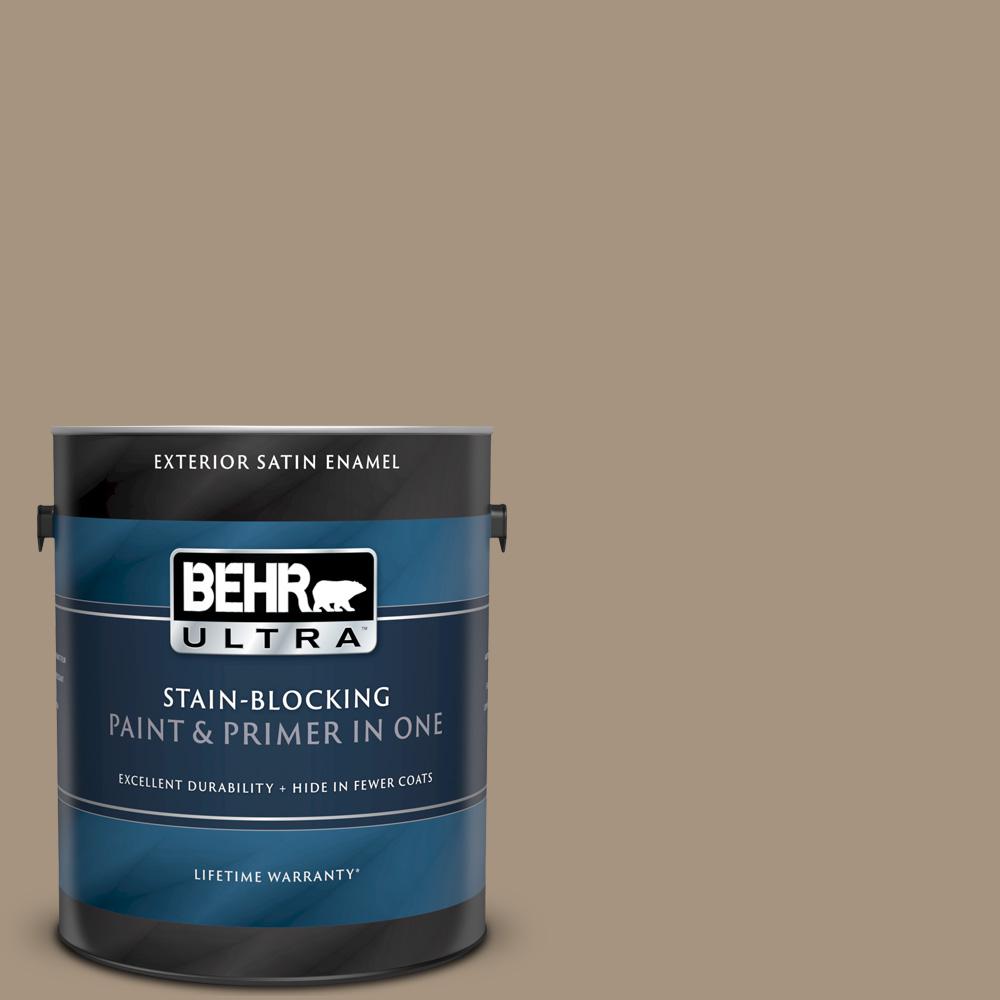 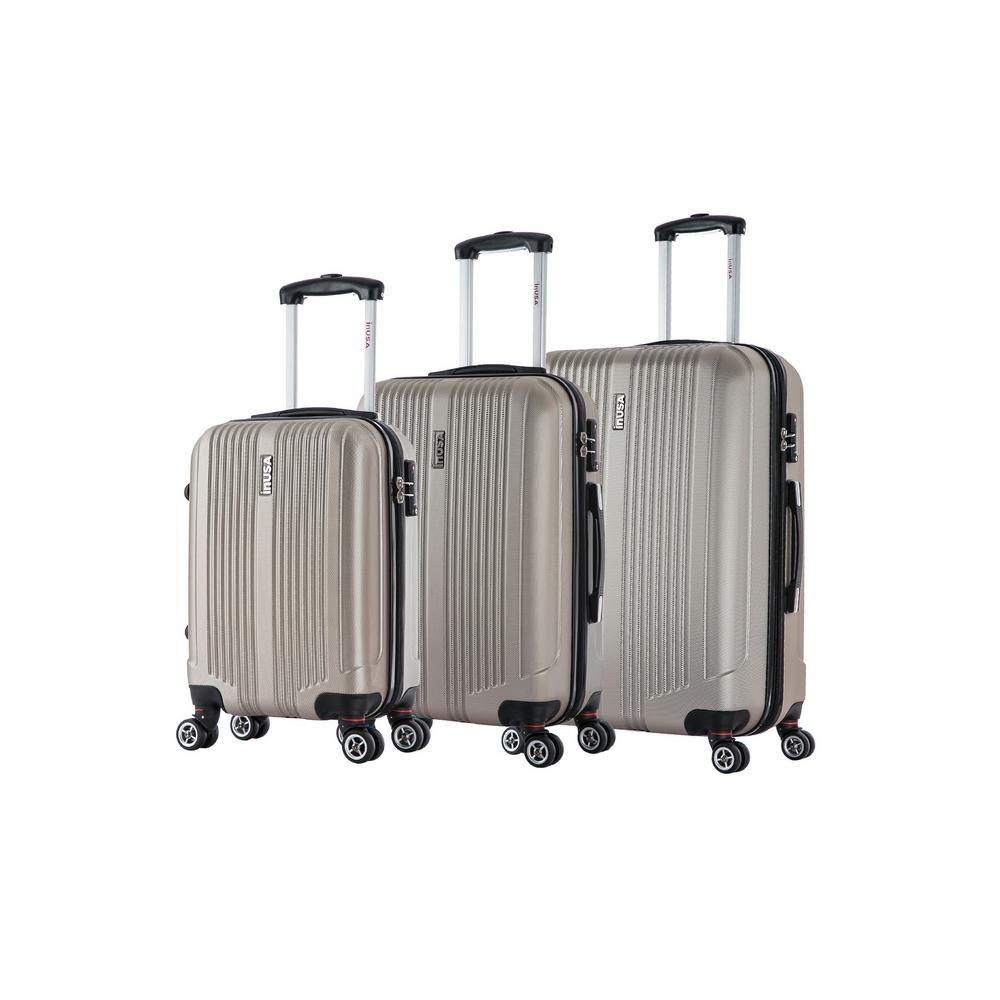 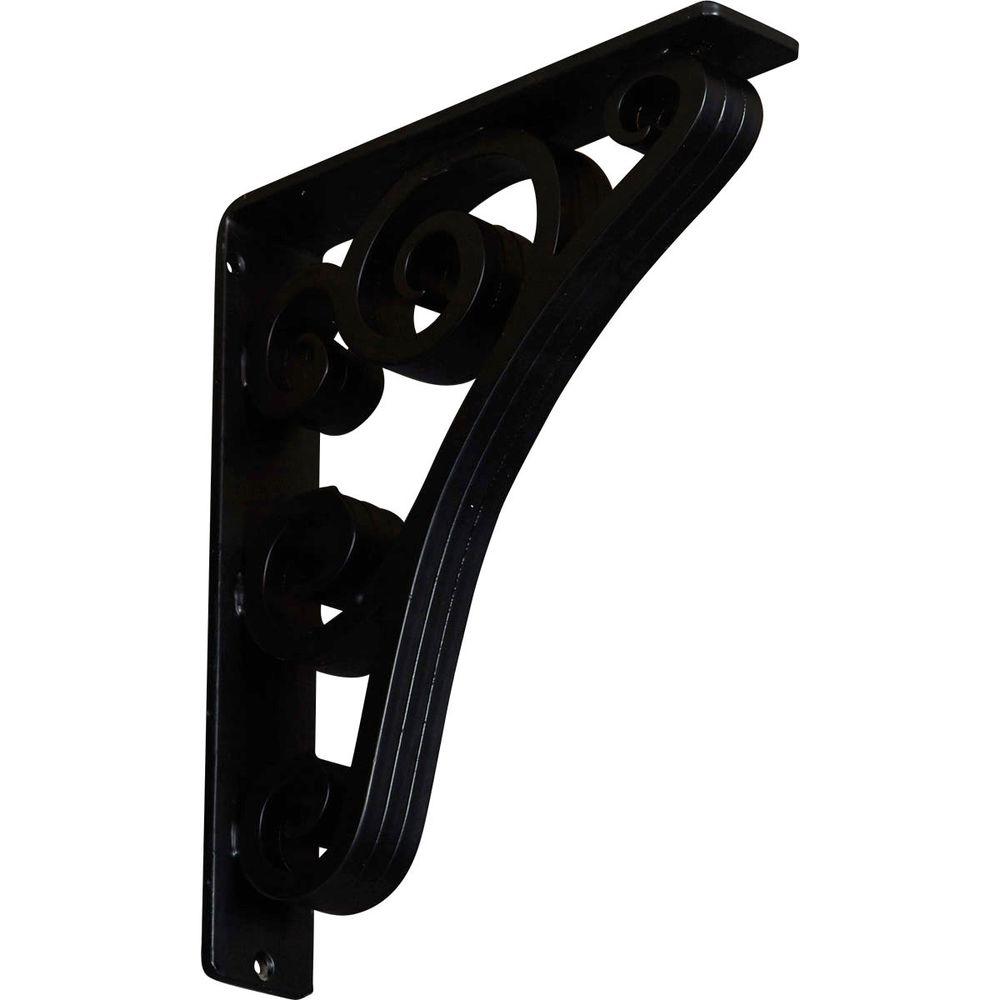 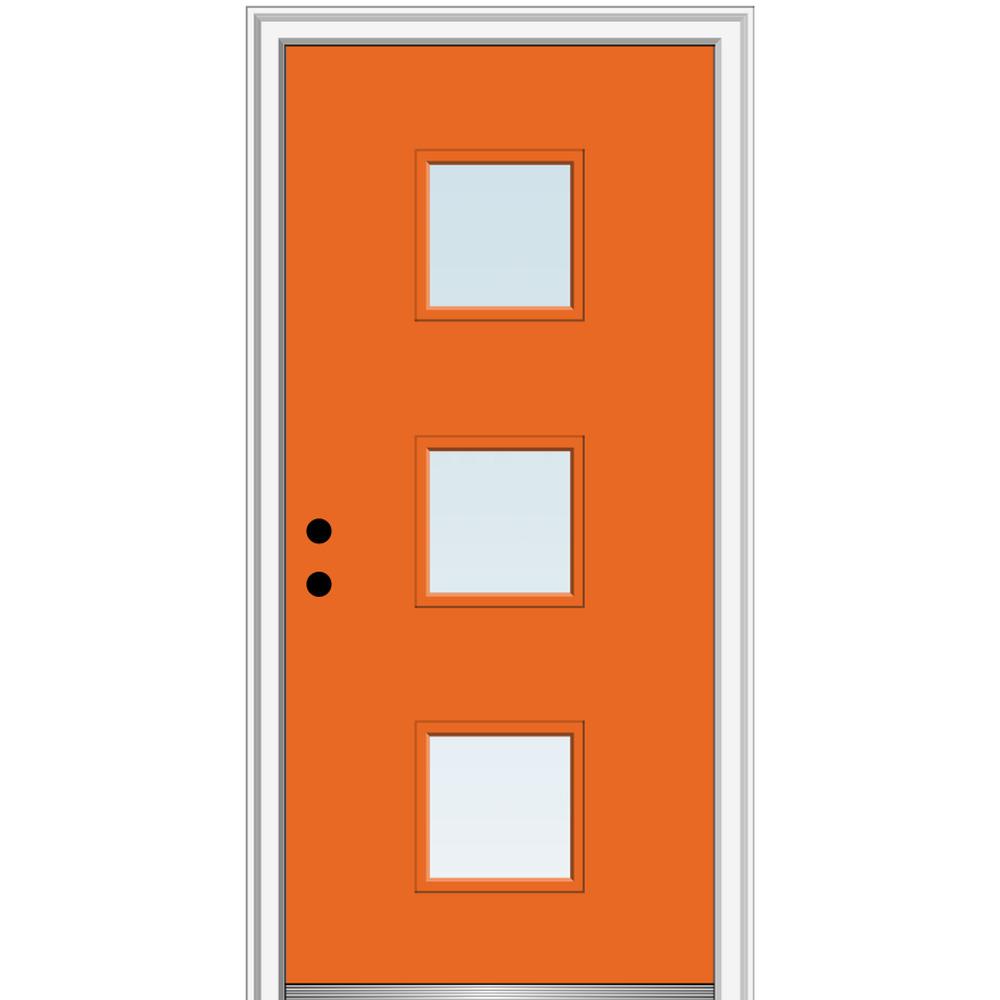 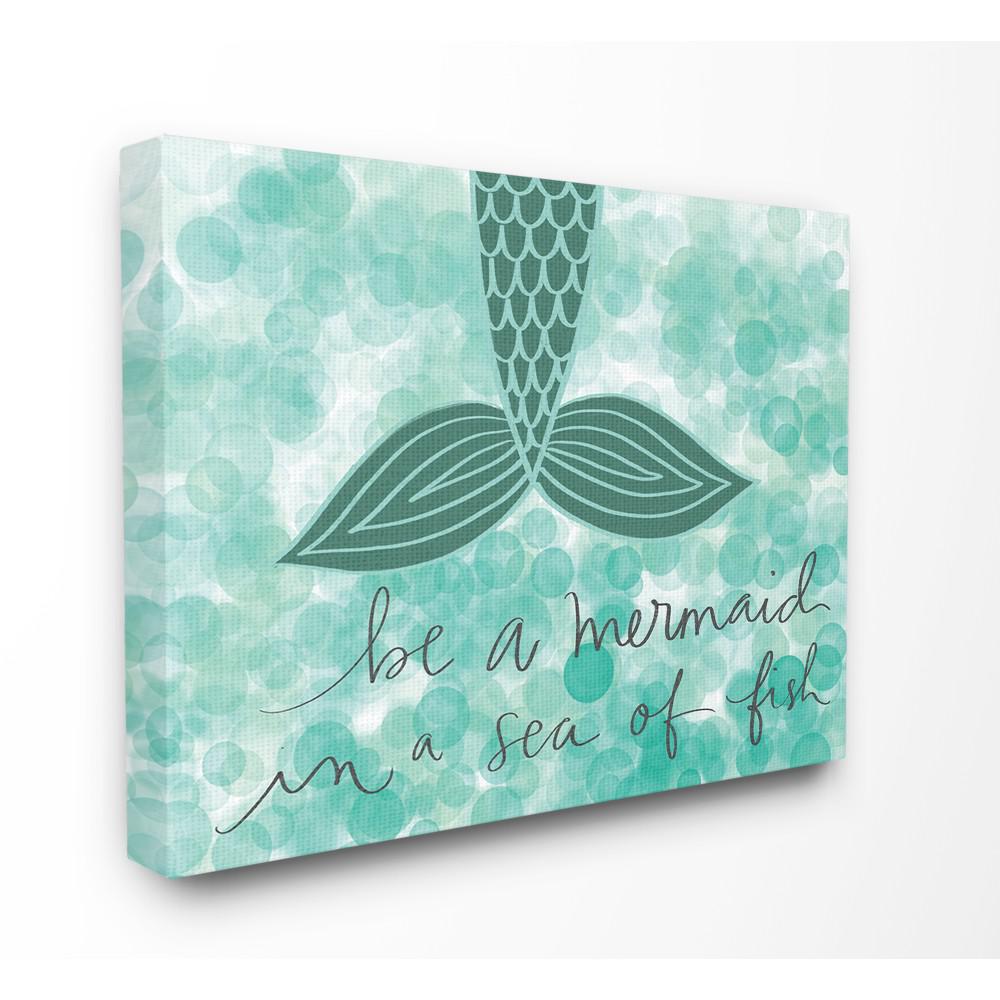 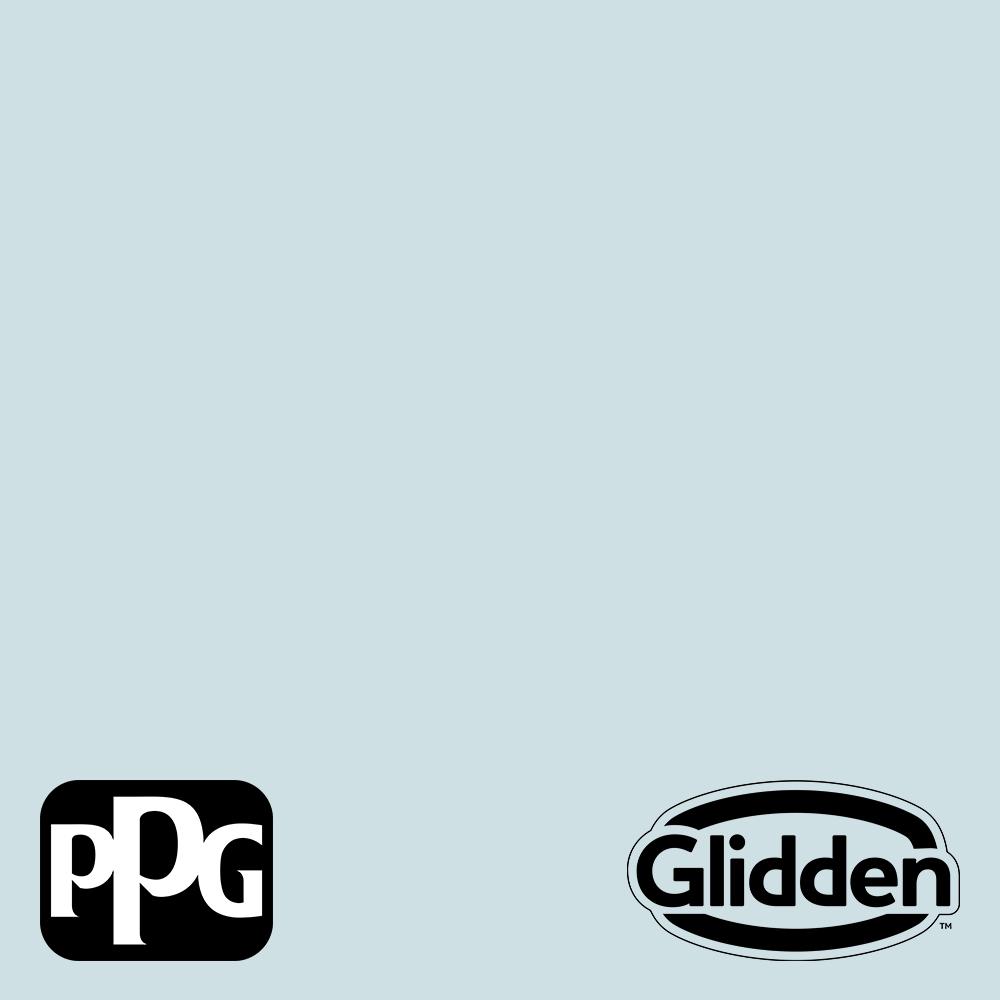 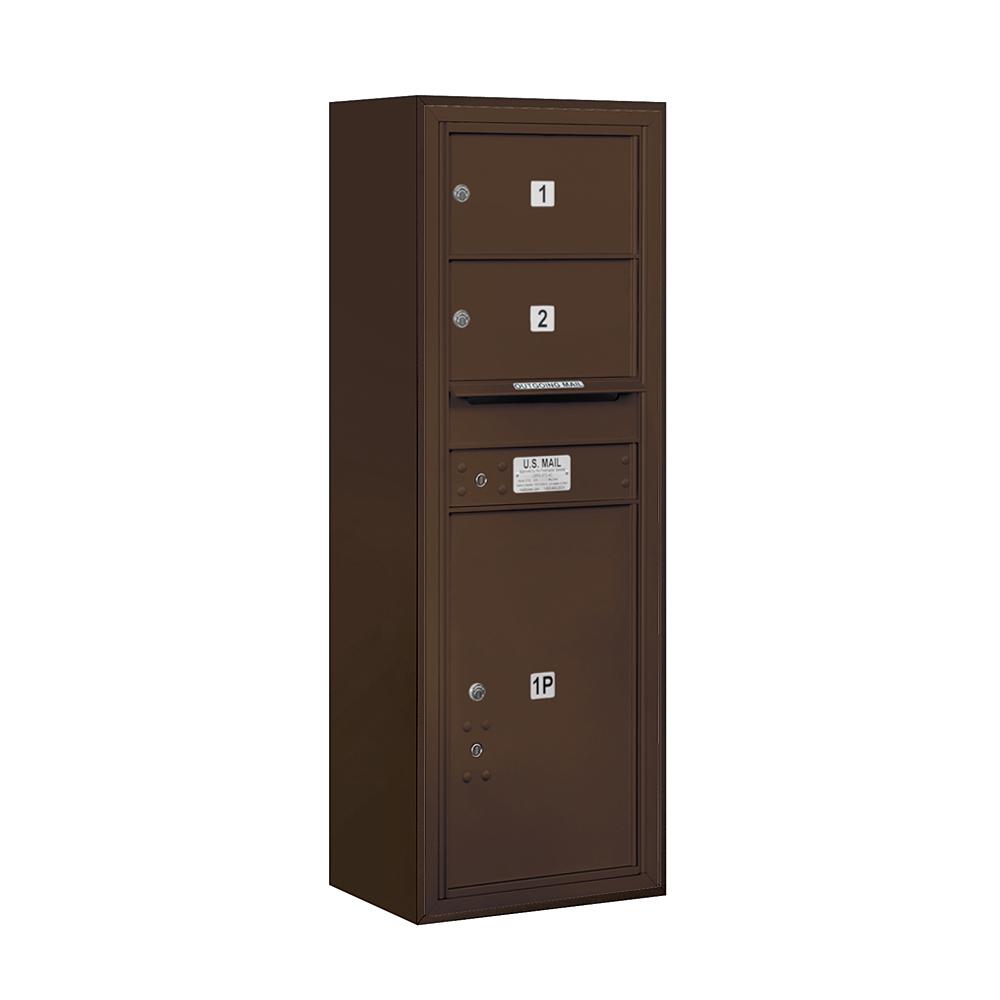 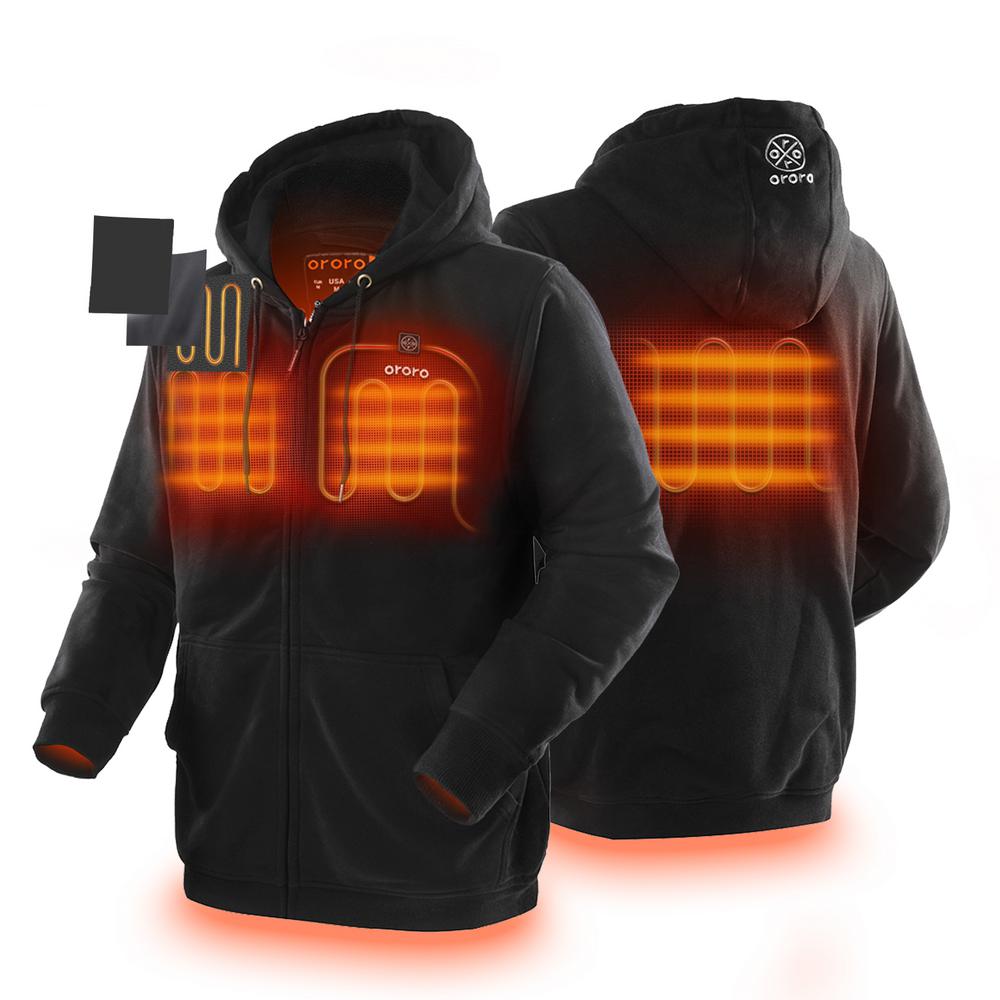 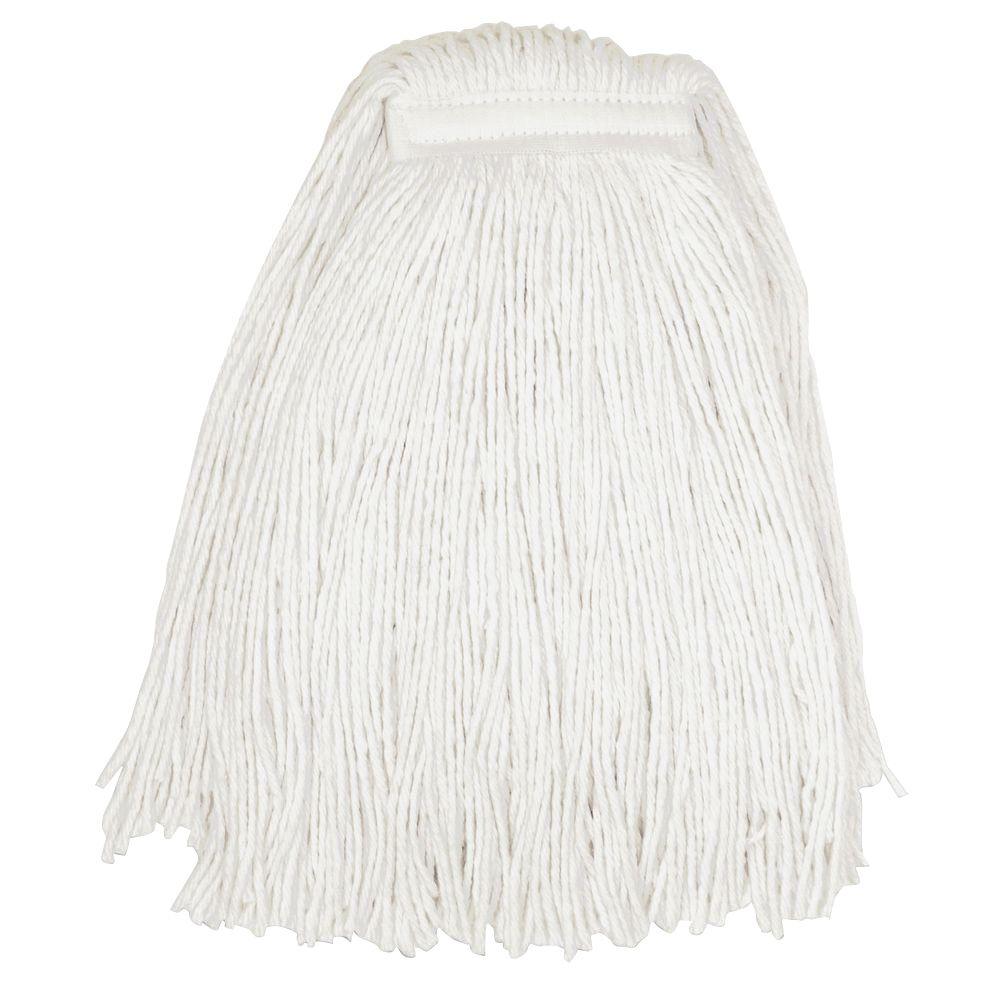