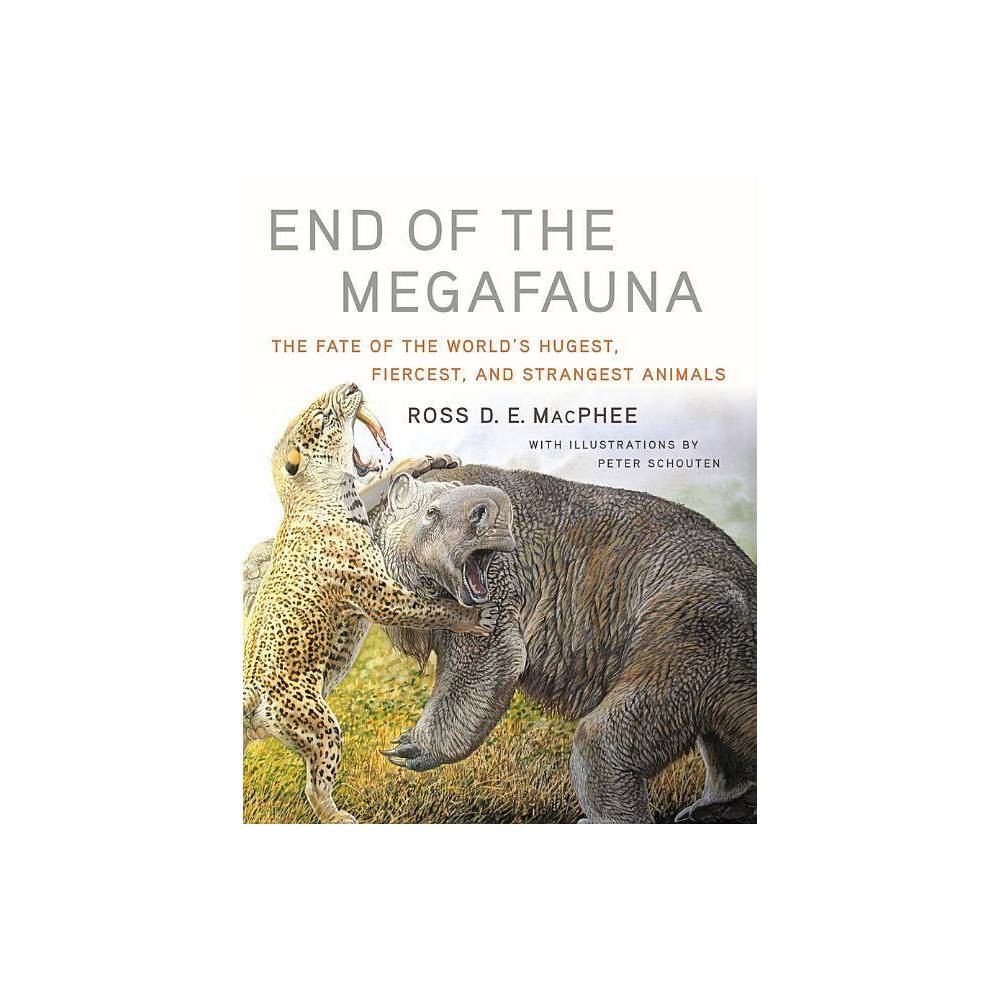 End of the Megafauna – by Ross Description:

End of the Until a few thousand years ago creatures that could have been from a sci-fi thriller–including gorilla-sized lemurs 500-pound birds and crocodiles that weighed a ton or more–roamed the earth. These great beasts or megafauna lived on every habitable continent and on many islands. With a handful of exceptions all are now gone. What caused the disappearance of these prehistoric behemoths? No one event can be pinpointed as a specific cause but several factors may have played a role. Paleomammalogist Ross D. E. MacPhee explores them all examining the leading extinction theories weighing the evidence and presenting his own conclusions. He shows how theories of human overhunting and catastrophic climate change fail to account for critical features of these extinctions and how new thinking is needed to elucidate these mysterious losses. Along the way we learn how time is determined in earth history; how DNA is used to explain the genomics and phylogenetic history of megafauna–and how synthetic biology and genetic engineering may be able to reintroduce these giants of the past. Until then gorgeous four-color illustrations by Peter Schouten re-create these megabeasts here in vivid detail. End of the Megafauna – by Ross

More Than a Princess – by E D Baker (Hardcover) Top 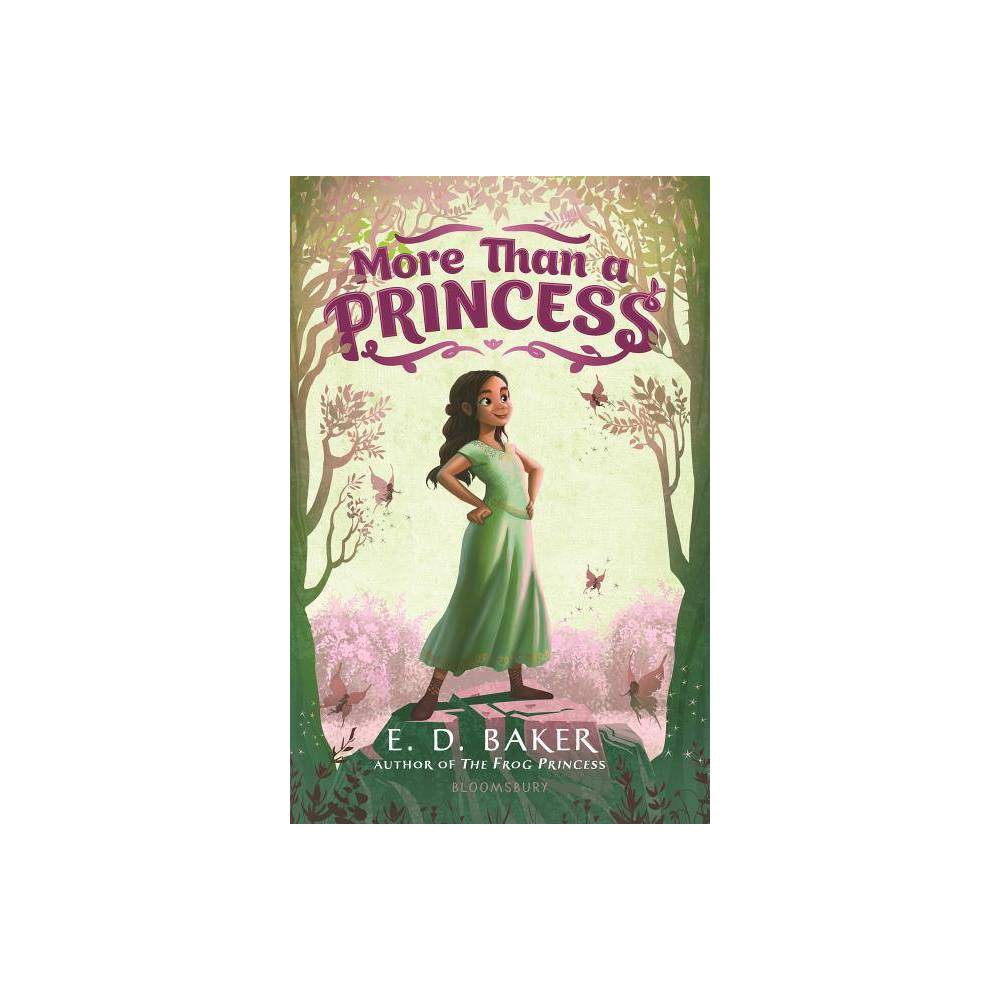 More Than a Princess – by E Description:
More Than a Baker (the Frog Princess series) gives this series starter a familiar Disney feel which will engage younger readers while themes of courage and self-acceptance give it a powerfully positive message. –Booklist Aislin is unfailingly brave and resourceful . . . Bakers world building 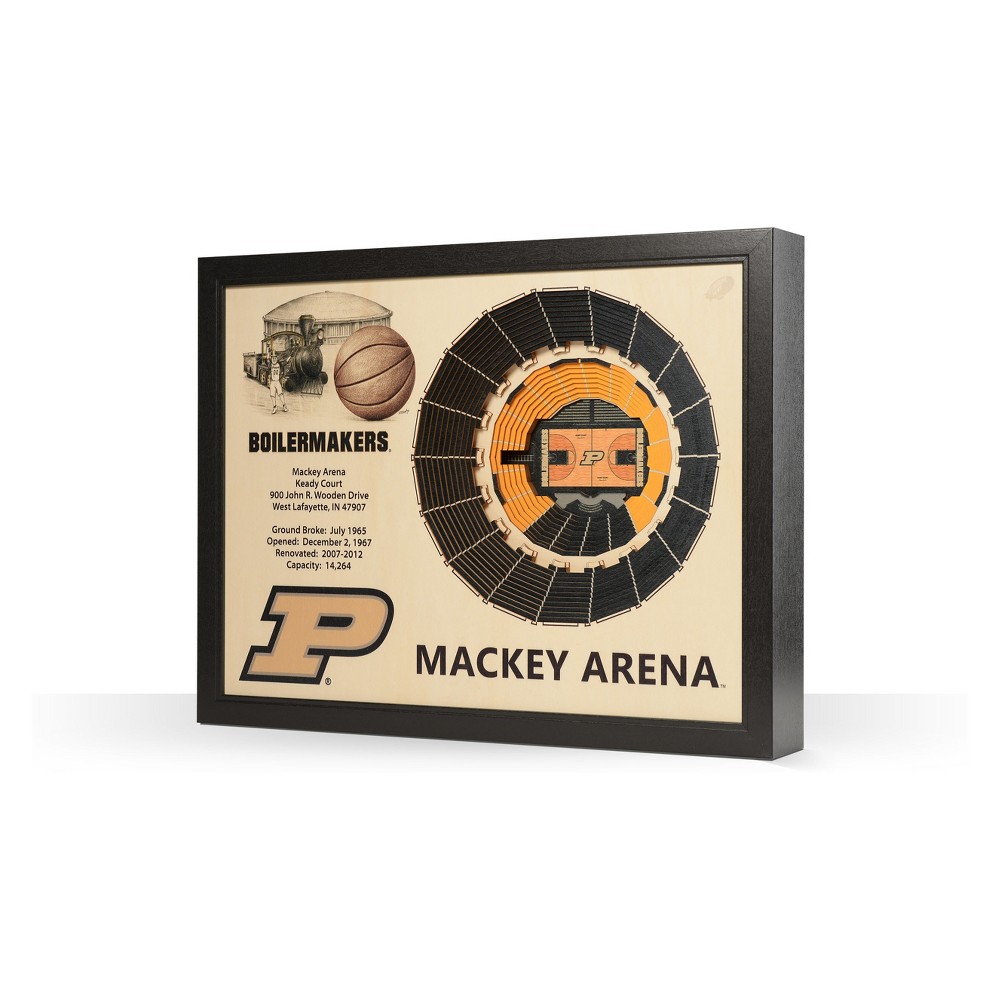 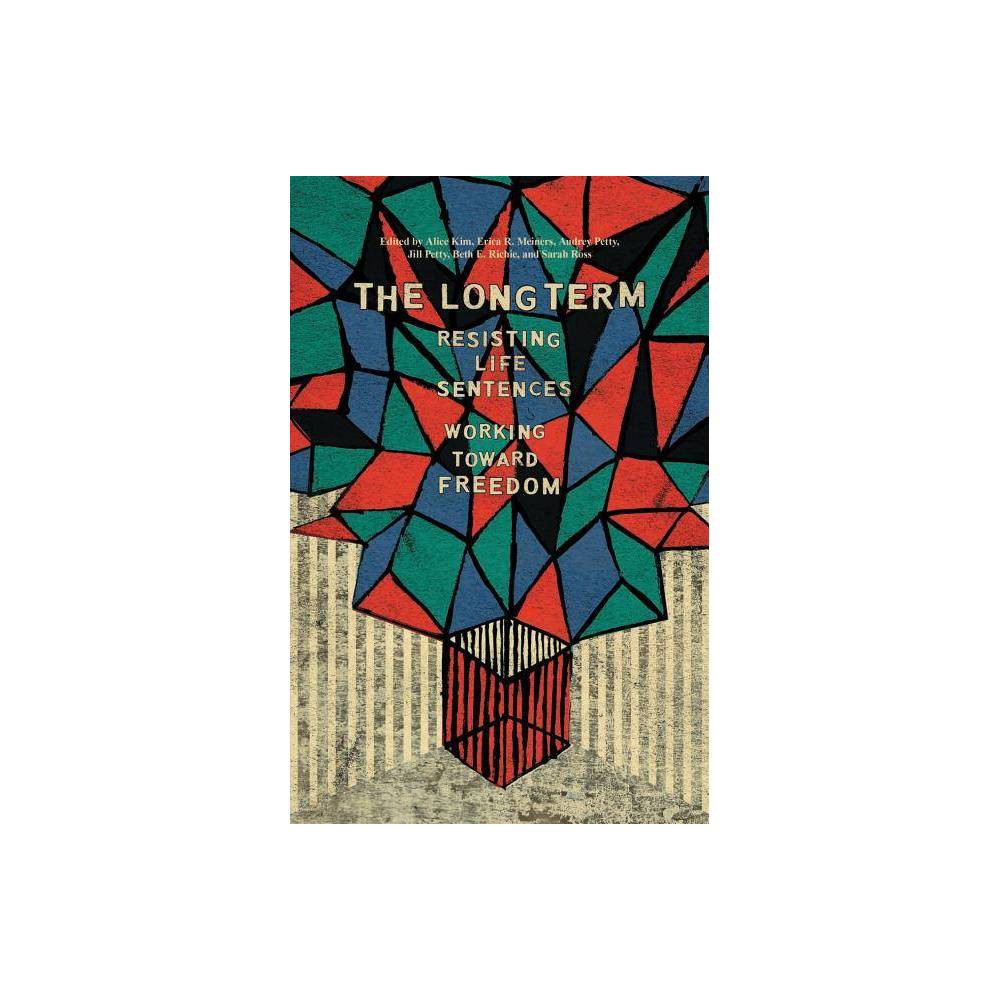 The Long Term – by Alice Kim Description:
The Long Term This book is sunshine. A work of co-creation committed to destroying all forms of confinement this powerful collection of critical essays personal reflections conversations poetry theater art war stories love stories and manifestos expose long-term caging for what it is: a drawn out 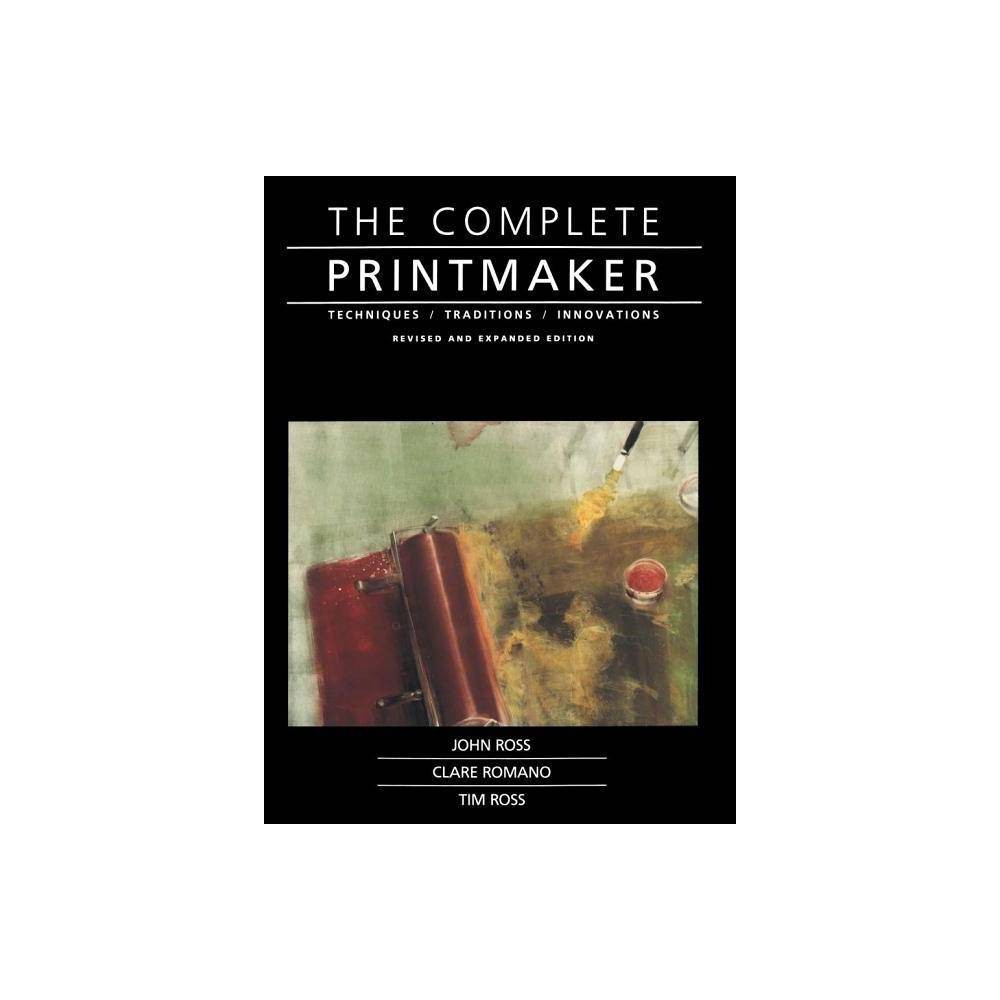