Koalas Face Extinction by 2050 in Parts of Australia, Inquiry Finds

A major government inquiry has found that koalas will become extinct in the Australian state of New South Wales (NSW) before 2050 unless there is urgent government intervention to prevent habitat loss.

The inquiry’s report, released on Tuesday, also noted that previous government estimates of 36,000 koalas in NSW were outdated and unreliable—partly because they failed to take into account the impact of the 2019/20 bushfires, which affected an estimated 24 percent of koala habitat on public land.

“Given the scale of loss as a result of the fires to many significant local populations, the committee believes the koala will become extinct in New South Wales well before 2050 and that urgent government intervention is required to protect their habitat and address all other threats to their ongoing survival,” the report declared.

Despite habitat loss remaining the biggest threat to koalas’ survival in NSW, logging and deforestation has continued for years. The parliamentary committee—made up of MPs from the Greens, Animal Justice, Labor and Liberal parties—stressed that the loss and fragmentation of these habitats was the driving force behind the species’ decline.

“At every turn we were handed evidence that showed our current laws are inadequate and facilitating the clearing of core koala habitat,” said Cate Faehrmann, Greens MLC and committee chair. “The strategies and policies currently in place to protect the koala aren’t working … There must be a significant increase in koala habitat protected from logging, mining, land clearing, and urban development.”

The report declared that the NSW state government, under Premier Gladys Berjiklian, needs to take stronger action to guarantee the survival of the species. It also noted that climate change was already "having a severe impact on koala populations"—in part by affecting the nutritional quality of the eucalyptus leaves they feed on, as well as exacerbating the severity of environmental threats such as drought and fire—and made 42 recommendations.

First and foremost among those is that the government “urgently engage the NSW Chief Scientist and Engineer to … consider and determine the most appropriate method of surveying koala numbers, and that this method become the standard across all government authorities.”

Other recommendations include that the government urgently prioritise the protection of koala habitat in urban planning; that they fund and support local councils to conserve koala habitat; and that they ban opening up of old growth forests to logging.

In relation to the threat of bushfires, the committee recommended that the government allocate funding to explore the use of drones and koala detection dogs for the rescue of wildlife from fire grounds—allowing both approaches to be used in the next

fire season—and that they work collaboratively with Indigenous fire practitioners to document the benefits of cultural burning practices.

While the recent bushfires contributed to mass habitat loss and spotlighted the plight of koalas on a global stage, however, most of the major threats facing many of these species predate the last fire season.

"The committee agrees with evidence that koalas were tracking to become extinct by 2050 before the bushfires," the inquiry concluded. "The committee expresses its sadness and concern for the once-thriving Pilliga population, which has become extinct over the last decade."

It was also recommended that the Berejiklian government investigate the potential establishment of the Great Koala National Park: a proposal that would see 175,000 hectares (432,400 acres) of state forests added to existing protected areas to form a 315,000 hectare (778,400 acre) reserve in the Coffs Harbour hinterland. 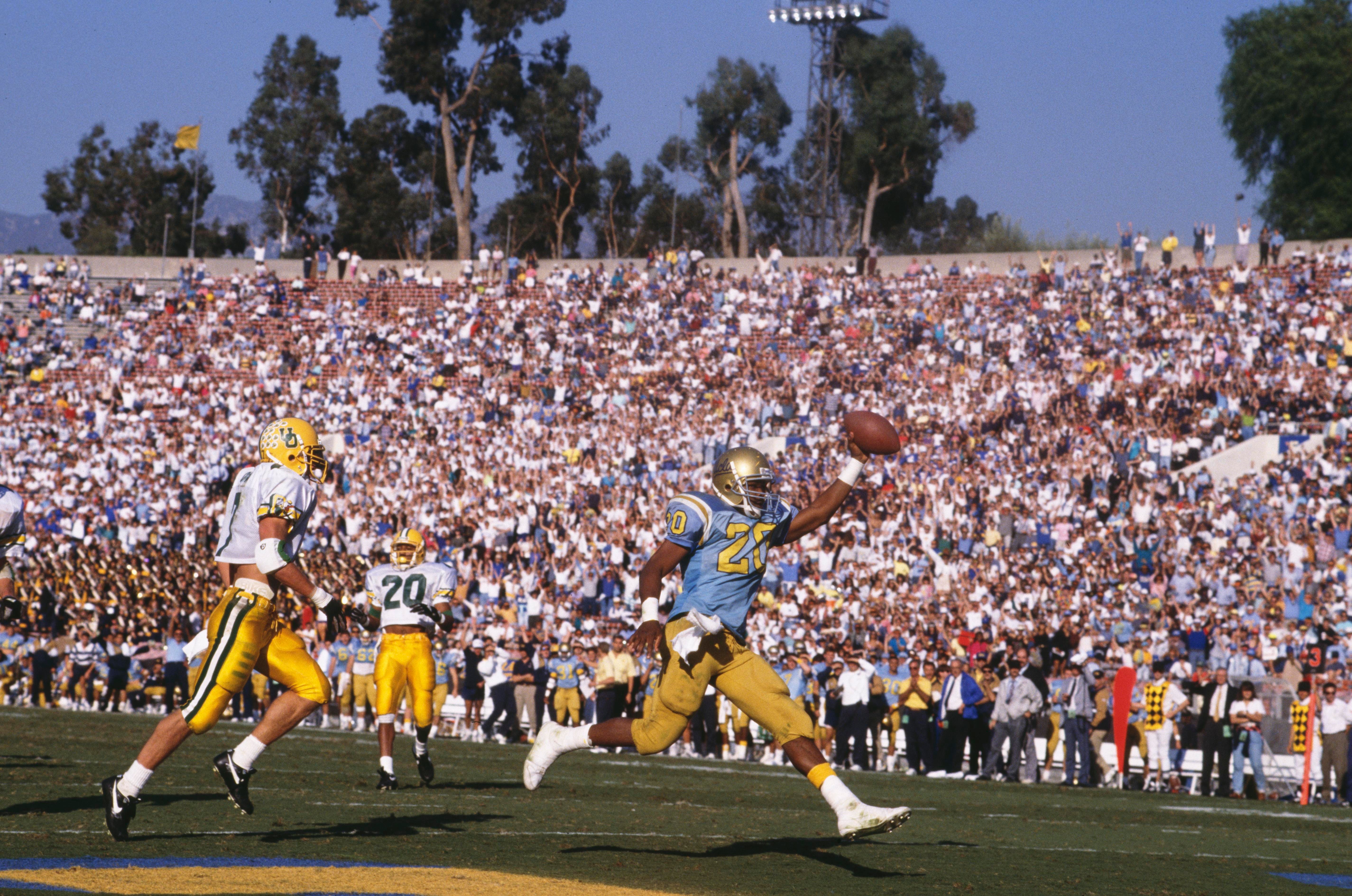 Renewed Sanity On Campus? Yes To Free Speech, No To Football?

The Harper's Magazine letter by prominent academics was a wonderful reaffirmation of the important of free expression, as was the Ivy League and Big Ten retreat from full-time college football this fall. What Are KN95 Masks and Should I Buy One Online?

More online and IRL marketplaces are selling them—but how effective are they, and are they comparable to N95s? Why Professional Gamers Are Getting Loans From the Government

Esports teams are taking a hit because of COVID-19, just like everyone else. What It’s Like Working in a Hairdressers After Lockdown

With no clear directive from the UK government, hairdressers and beauty technicians are forced to navigate staff and client safety alone. 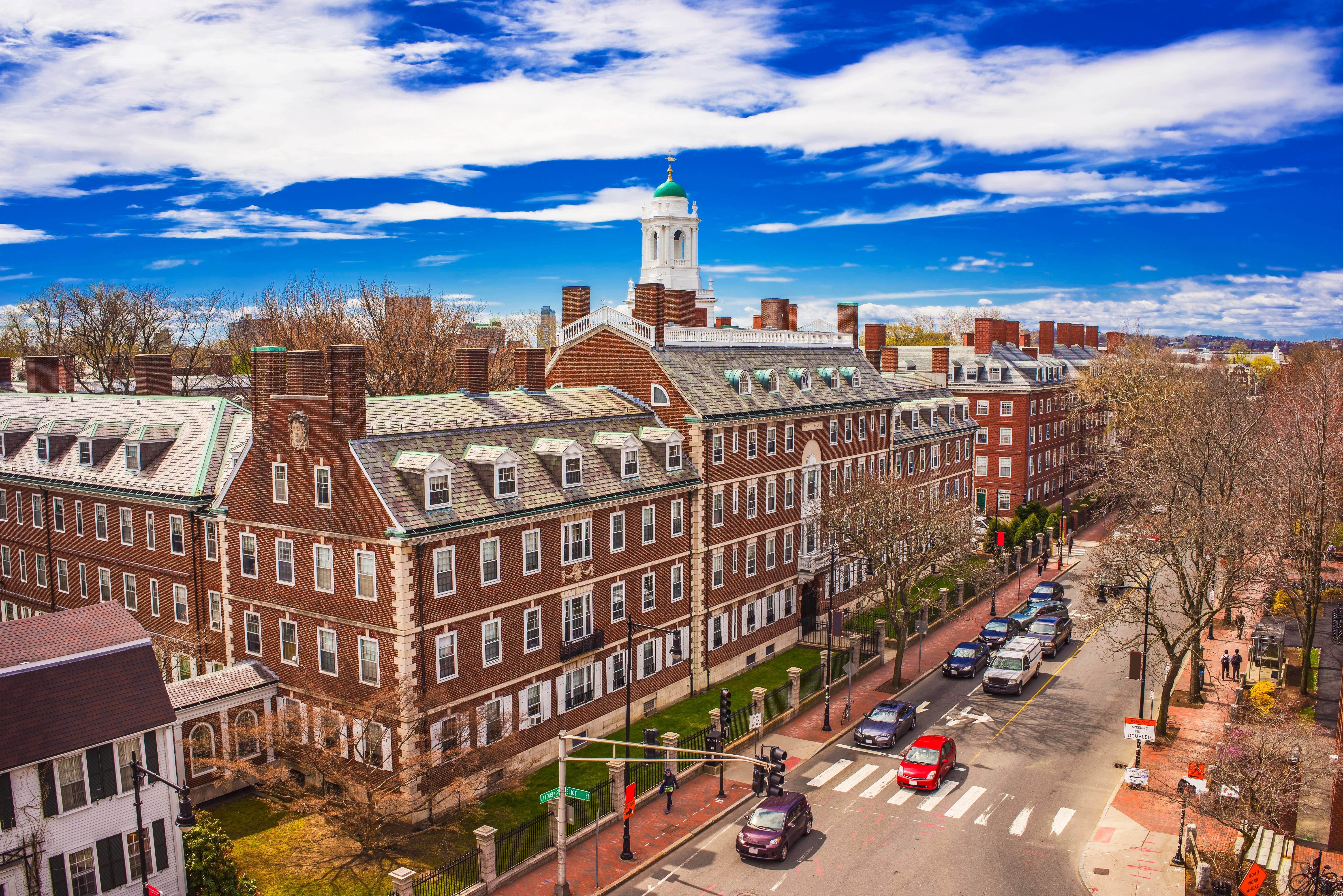 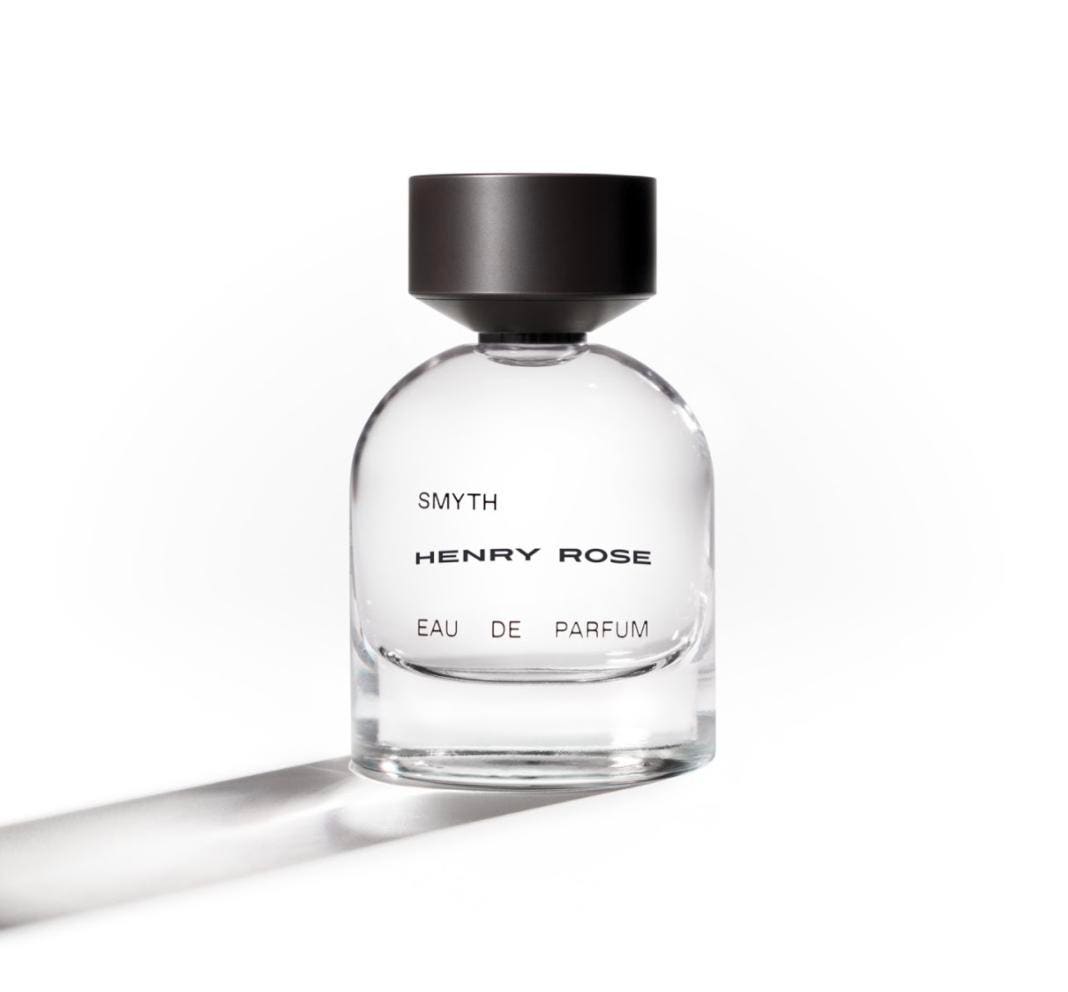 Smyth smells of freshly picked apples with hints of jasmine, sandalwood, and amber. The World Just Had Its Worst Ever Day of Coronavirus Infections — and ...

If Florida were its own country, it would have the world's fourth-highest tally of new COVID-19 cases. The team behind @justiceforgeorgenyc talked about what it takes to track protests and keep their followers informed. Representatives of the Secretary of Seoul's Late Mayor Lay Out Sexual ...

"I hoped to forgive him... and receive a humane apology." 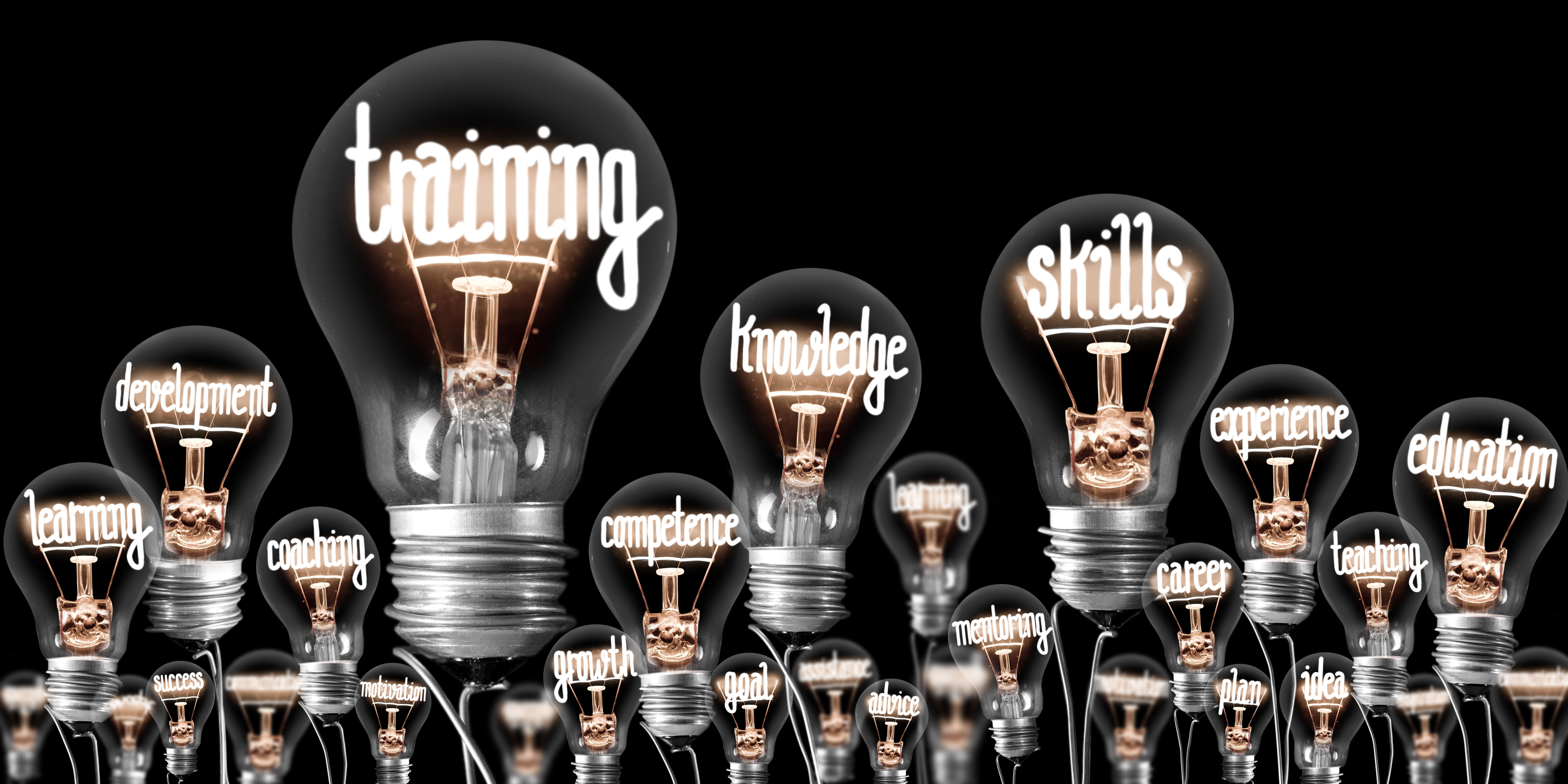 Learning & Development: Covid-19 Pushes It From The Back Room Into The...

While real-time experience and personal feedback is essential to developing individual talent, L&amp;D programs are an effective way to enlarge the pool of capable and loyal employees, develop managers who are problem-solvers, and groom executives who provide inspired leadership. 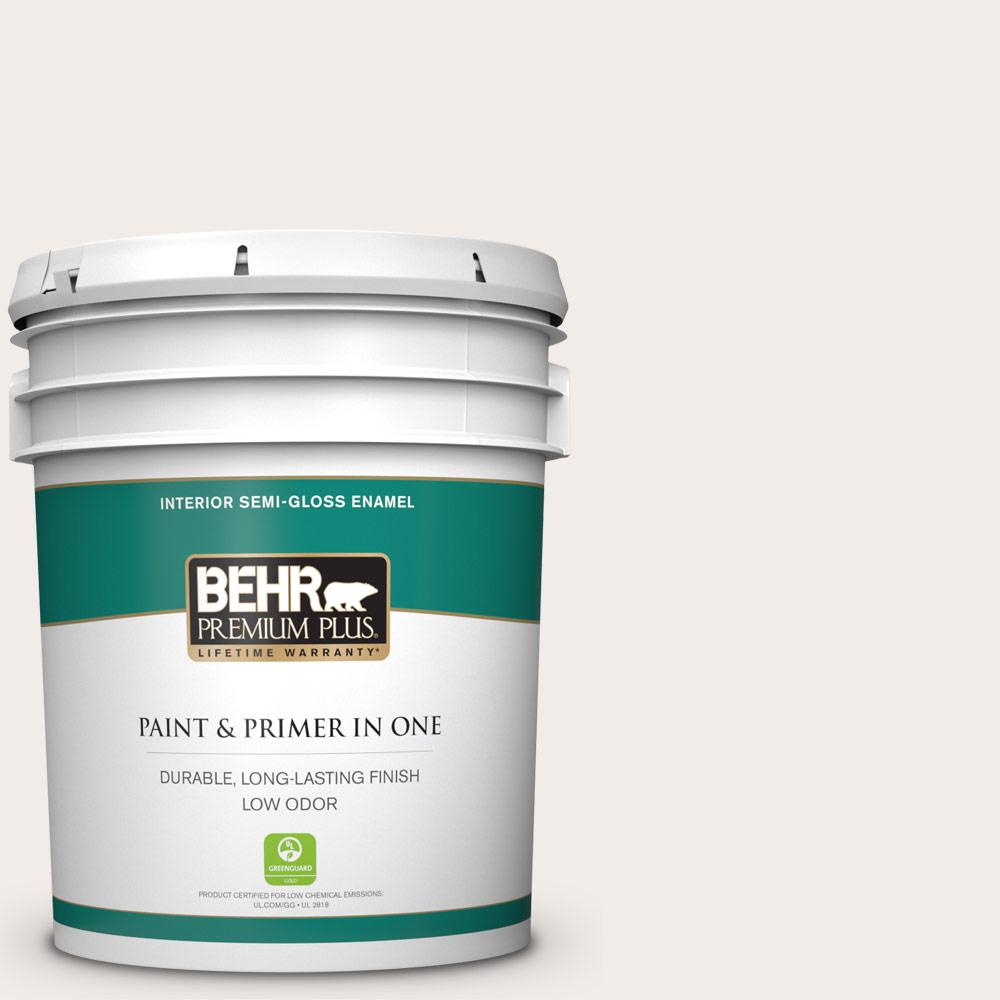 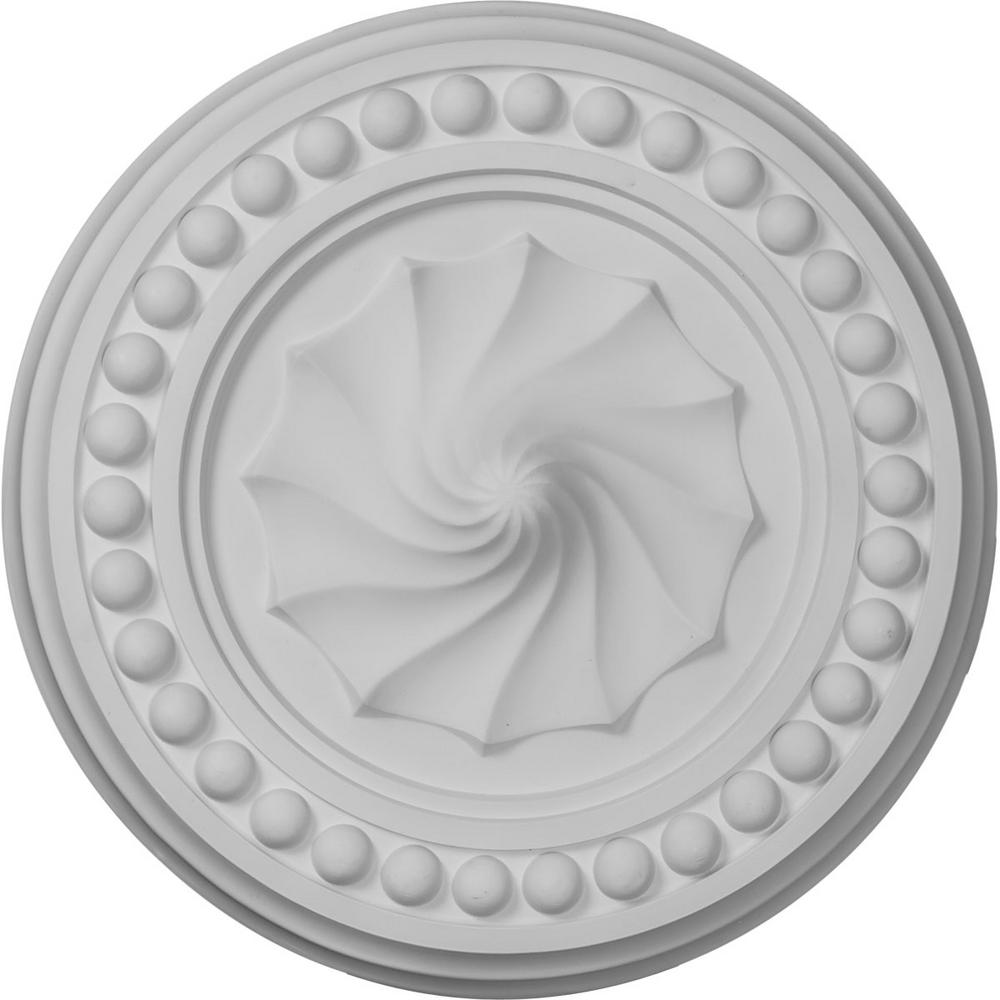 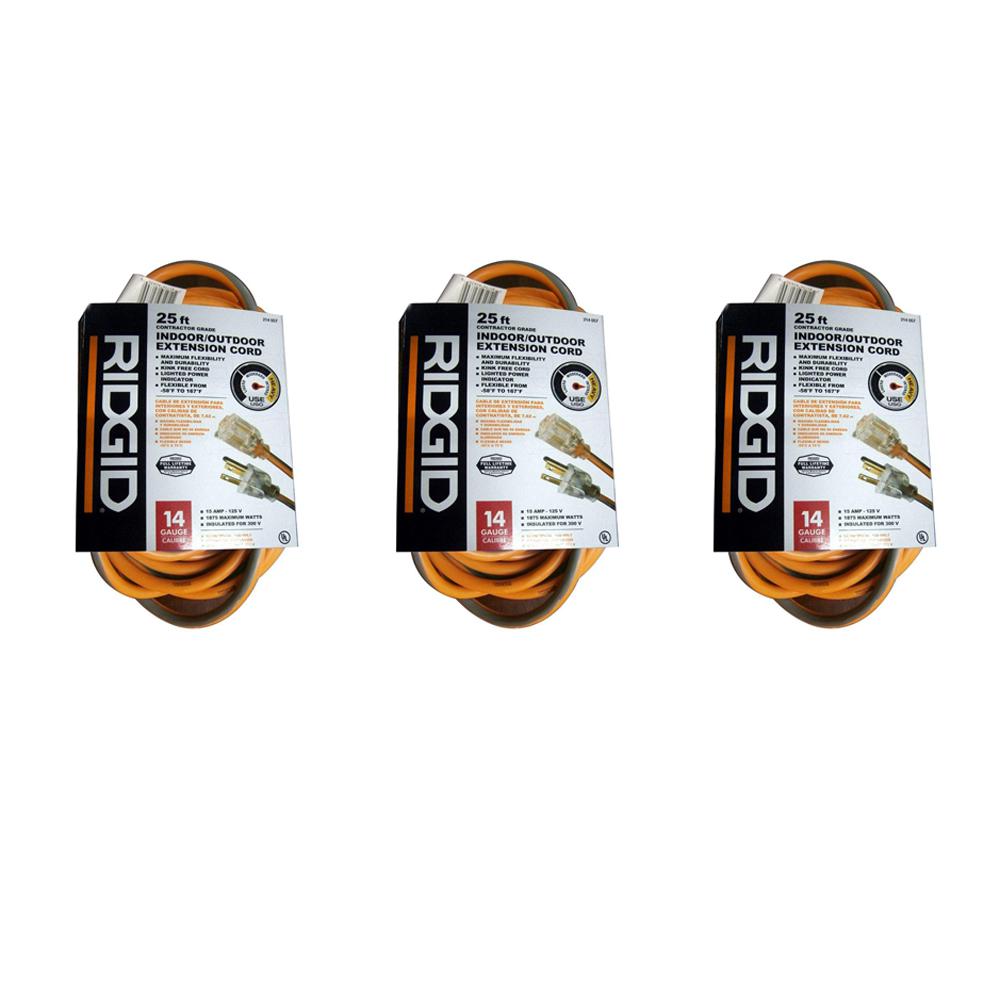 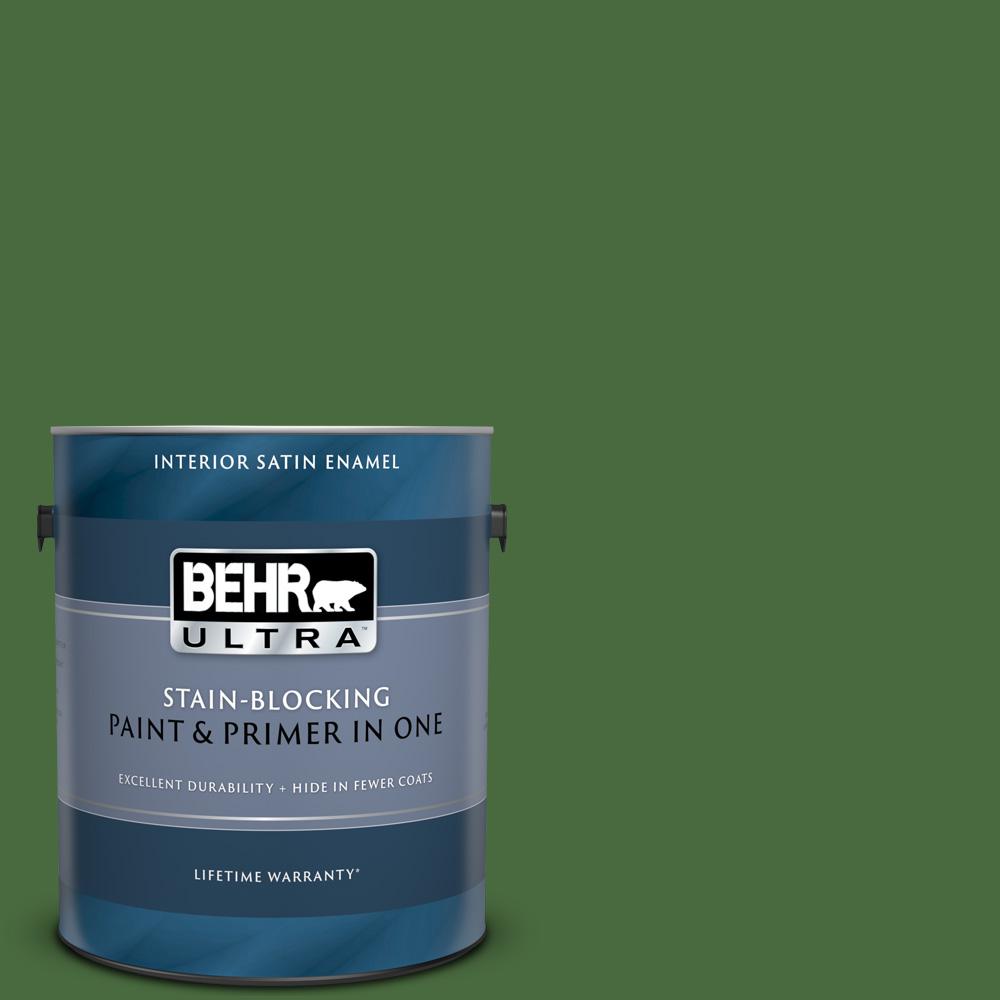 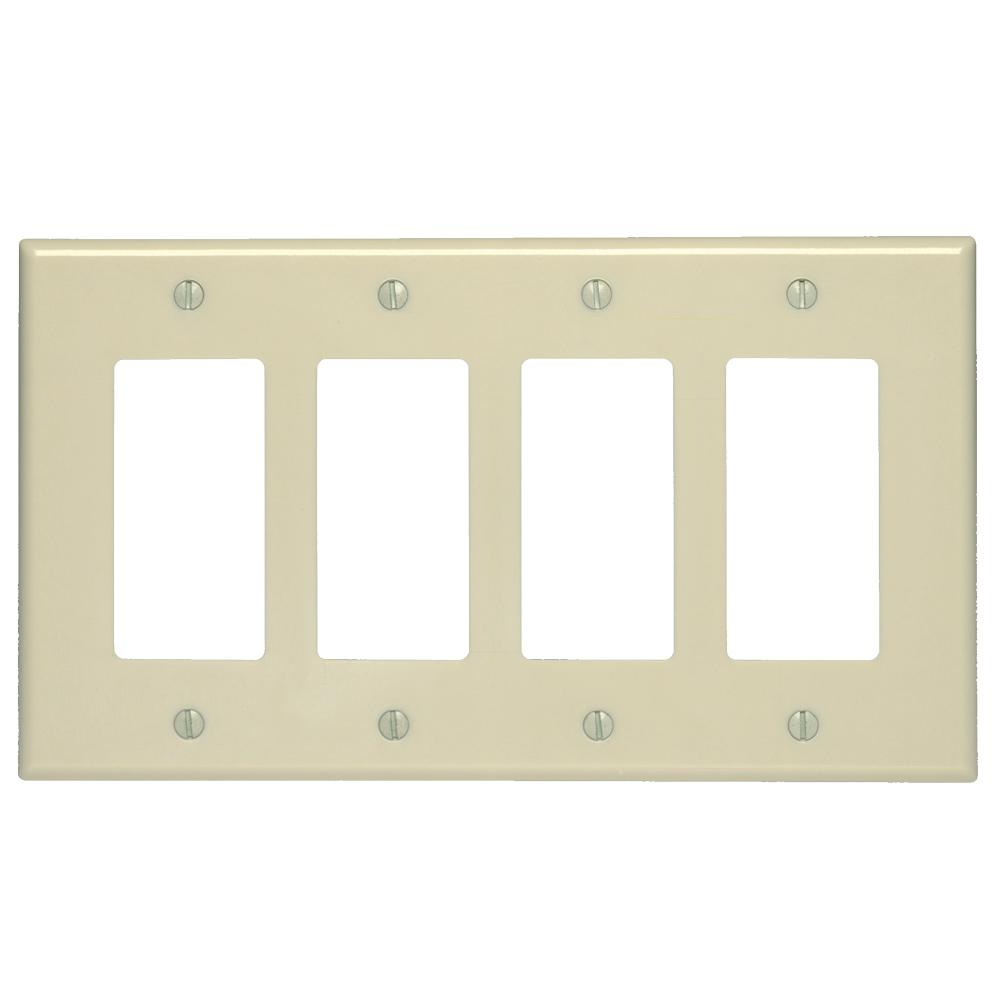 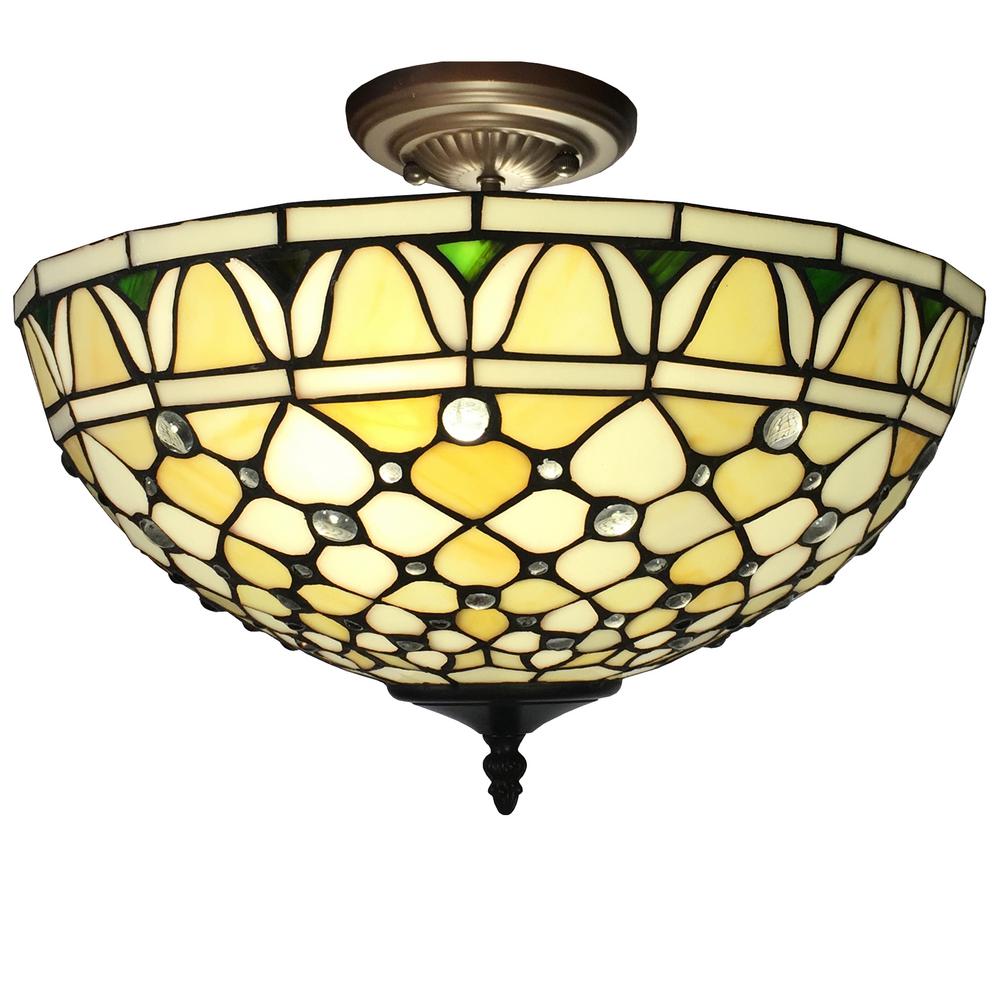 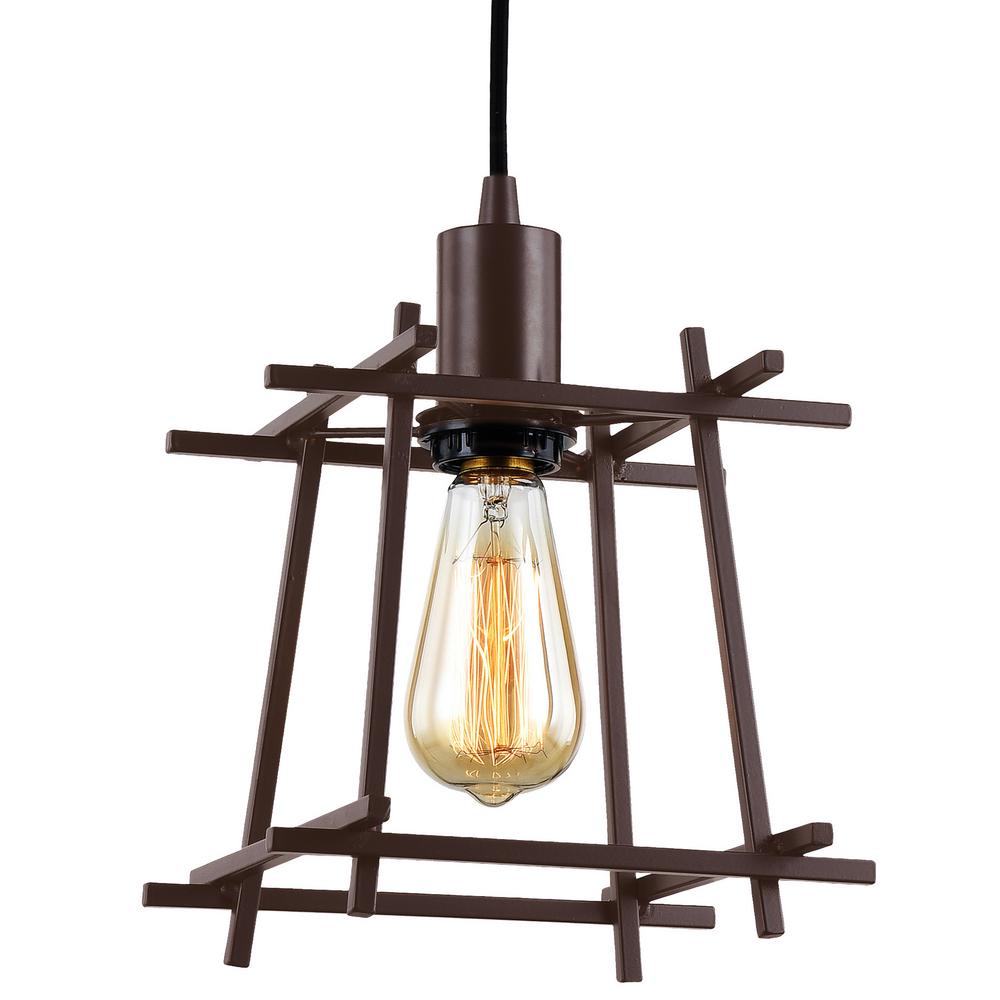 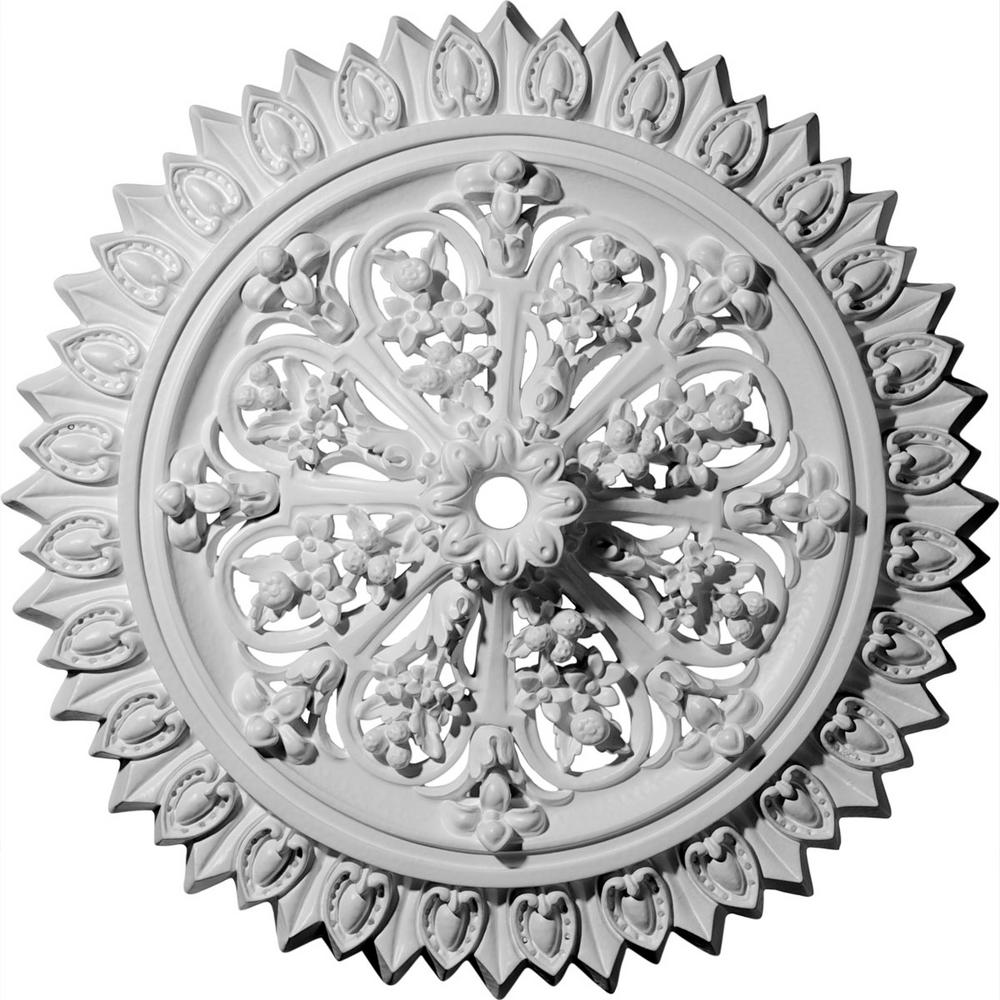 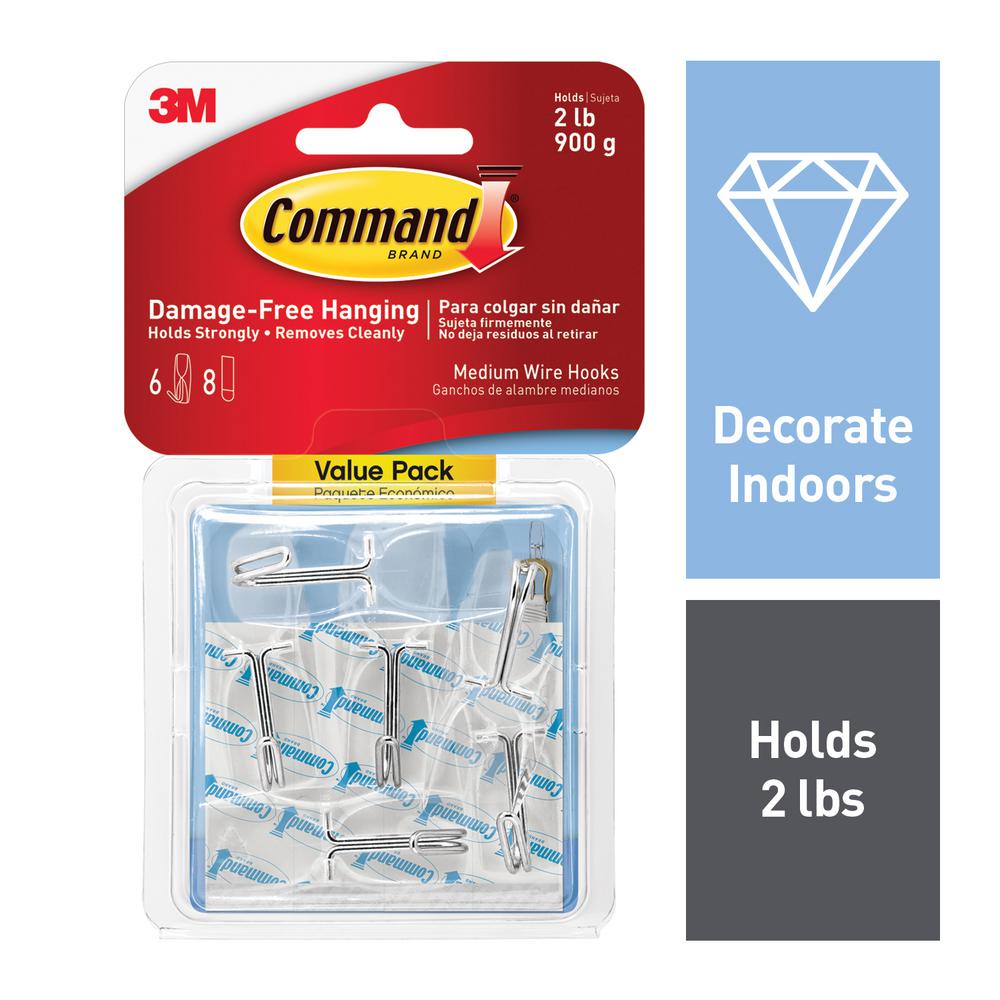 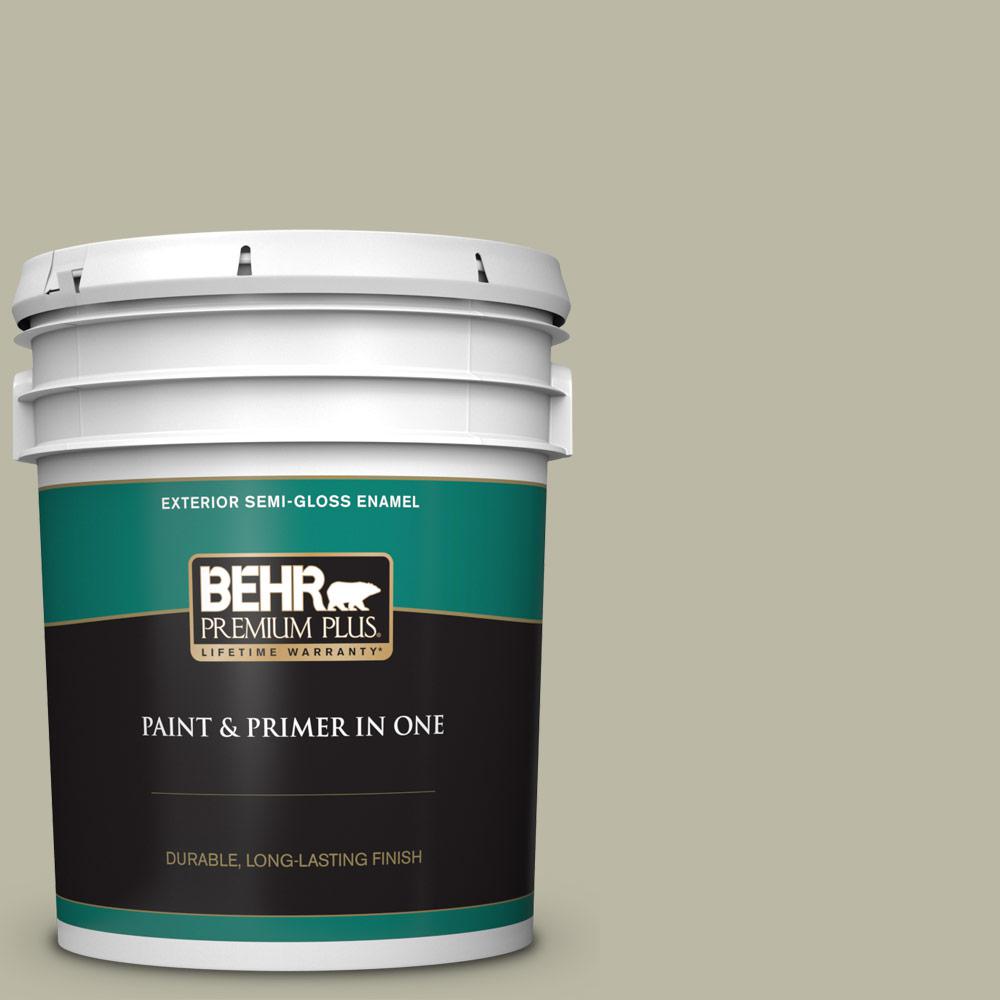 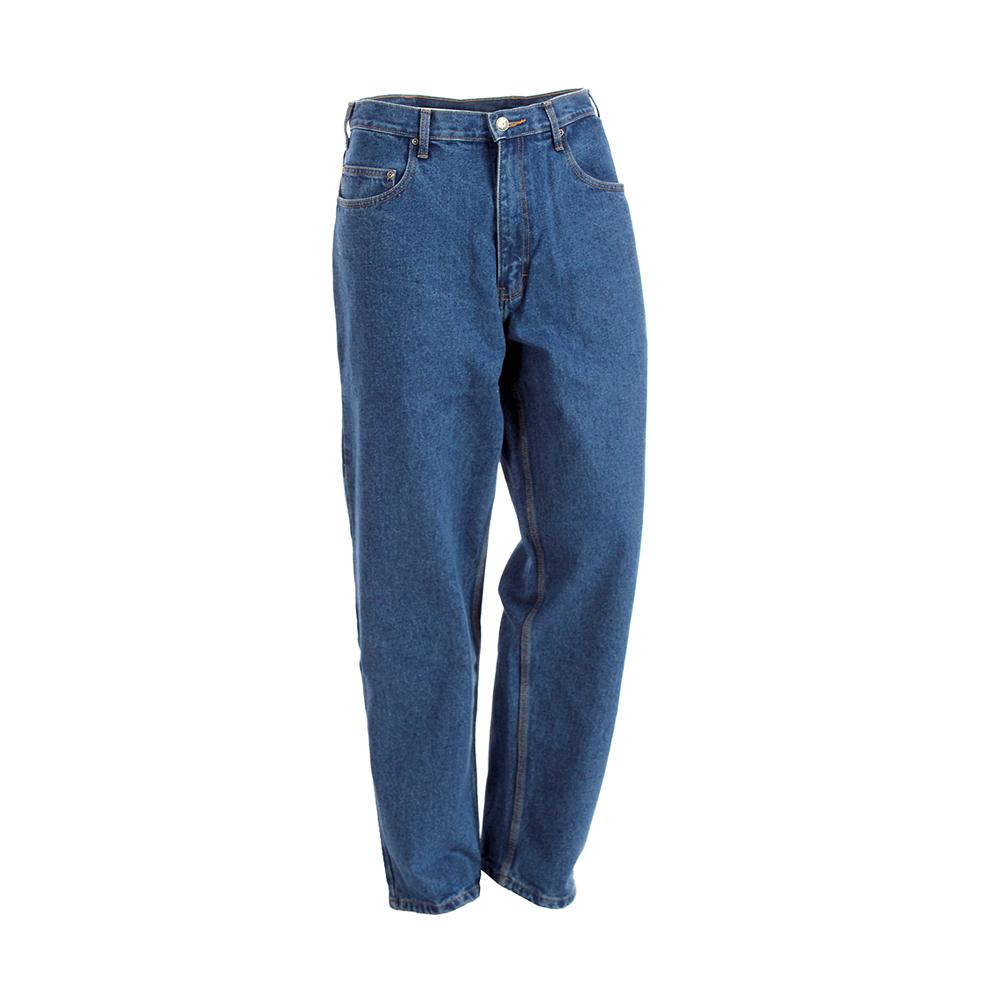 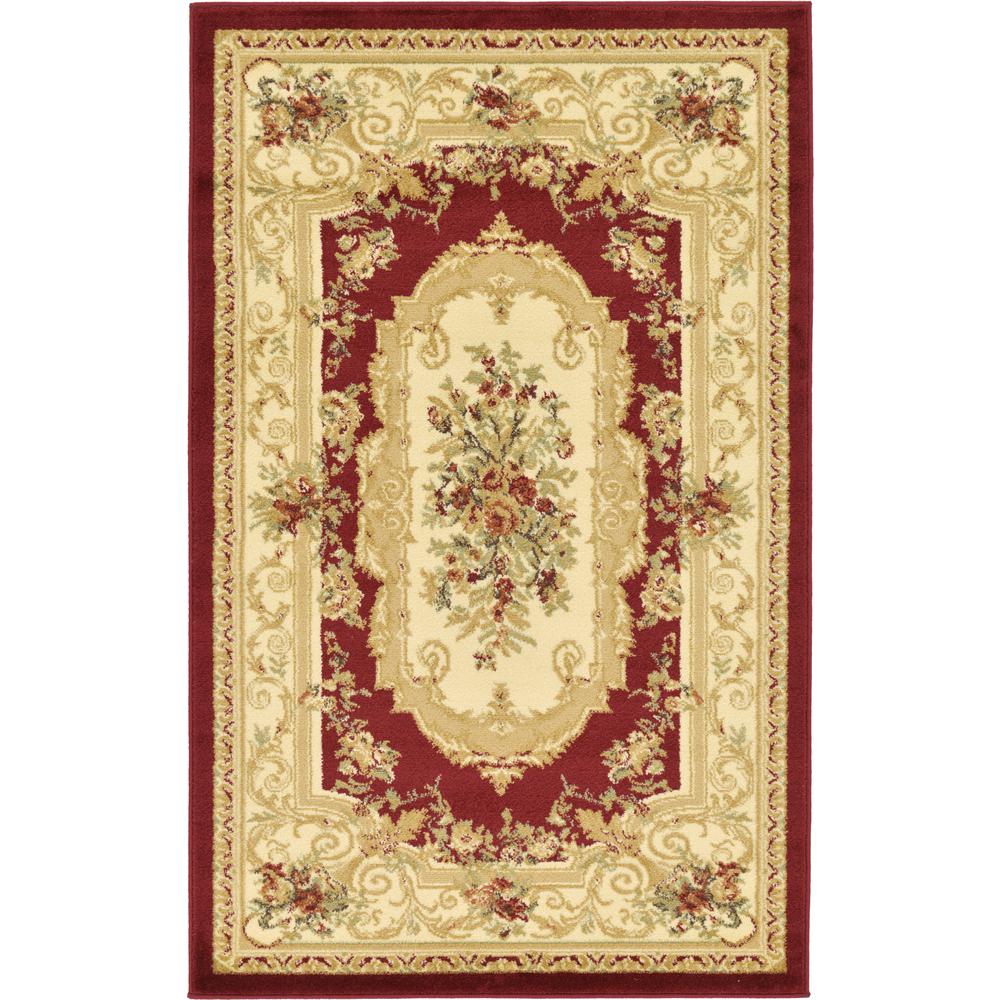 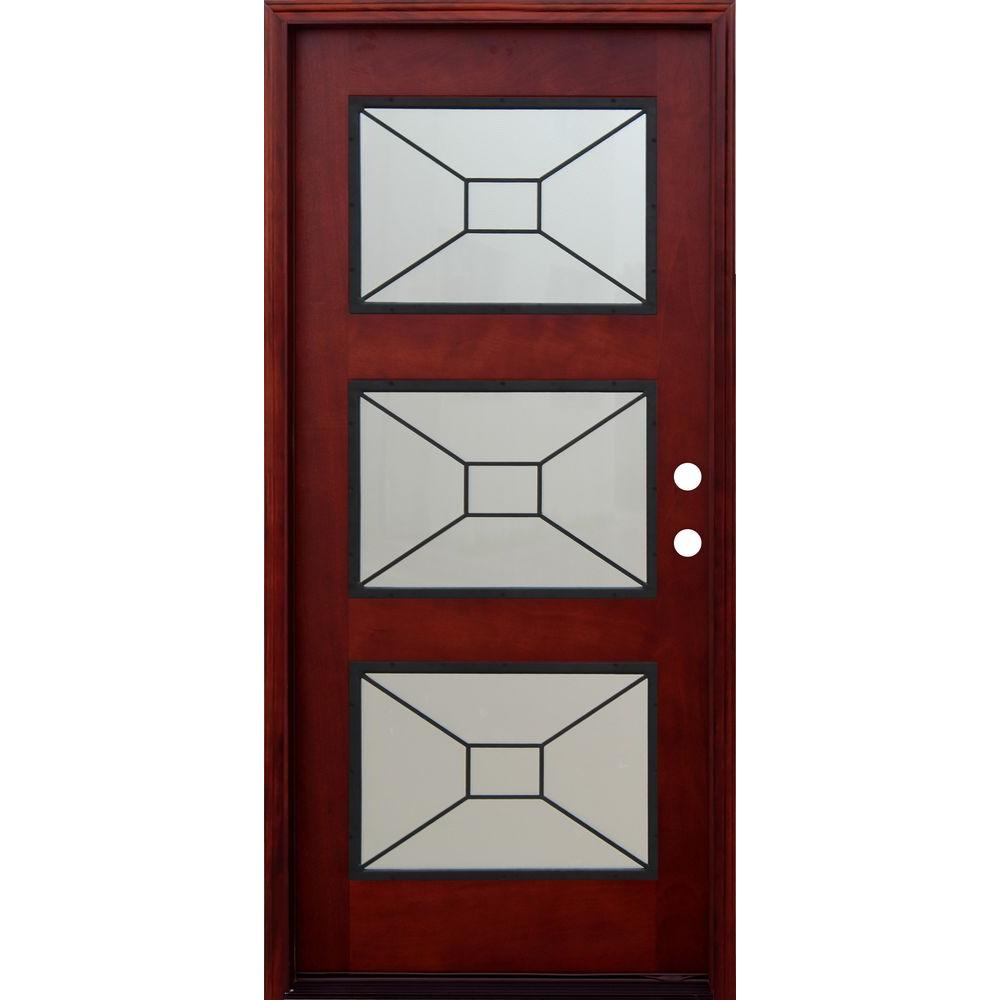 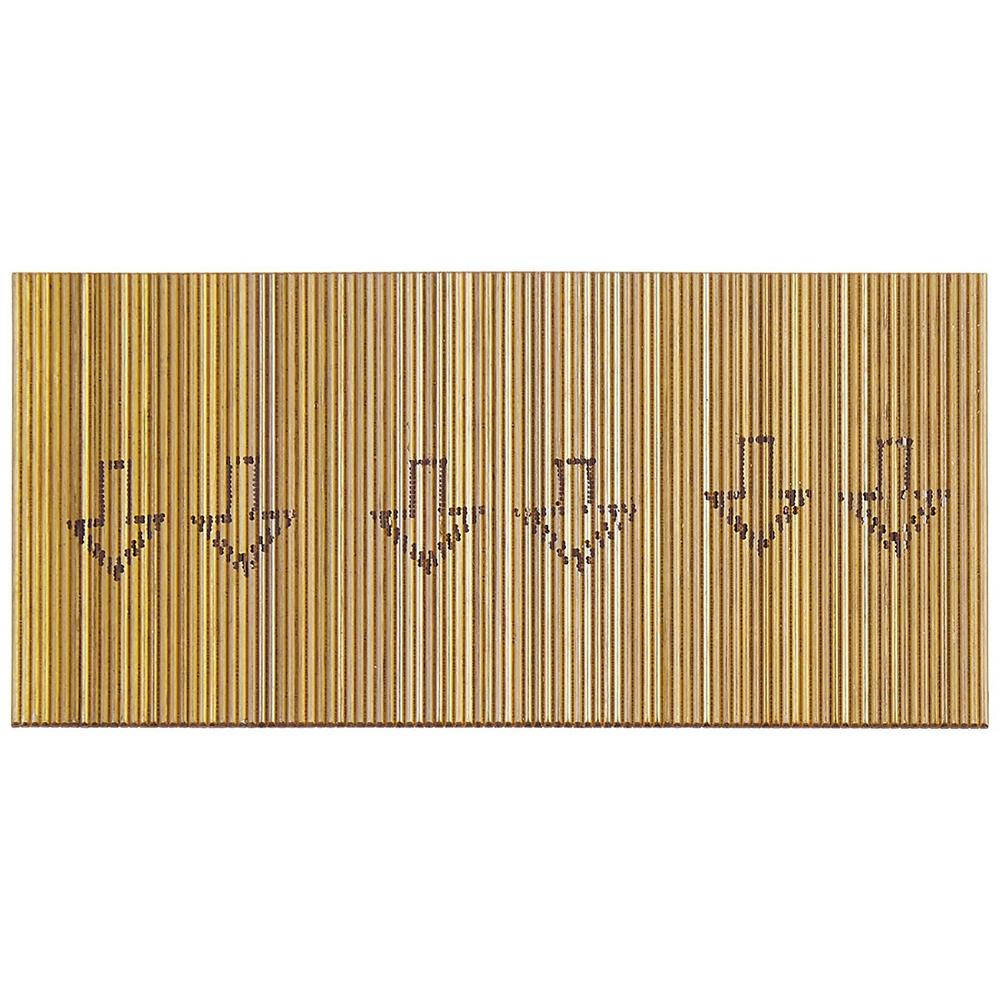 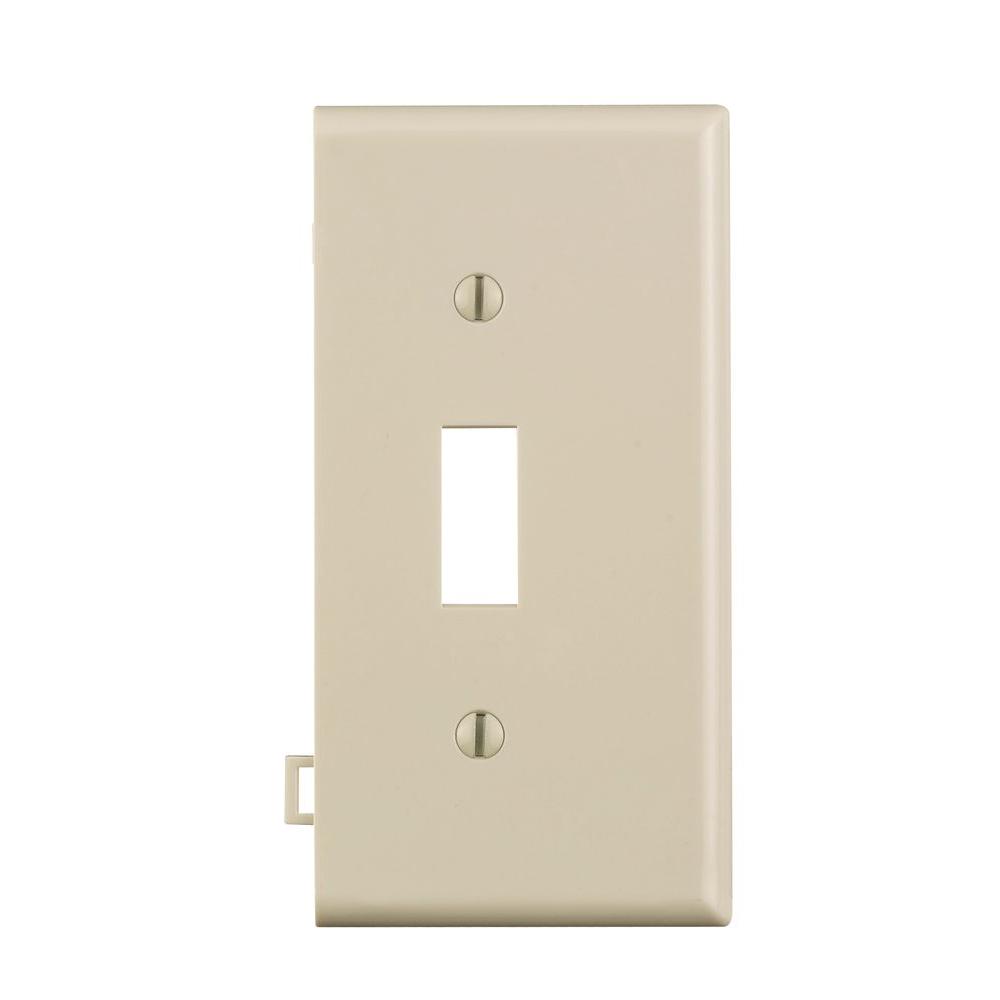