Myanmar will barrel ahead with its planned November 8 general election despite calls to push it back as coronavirus cases multiply into the thousands from just a few hundred last month.

Myanmar’s Union Election Commission (UEC) has rejected calls from opposition parties to postpone the vote, saying this week that polls will comply with health guidelines.

Opposition groups, including the military-backed Union Solidarity and Development Party and the People’s Pioneer Party, called for the delay after fresh outbreaks in Rakhine State and the commercial capital Yangon prompted new lockdown measures.

"The government should not sacrifice the people... If it's not suitable to hold the election, postpone it," Than Htay, head of the military-linked Union Solidarity and Development Party, said.

Myanmar had not been hit hard by the virus until now, as cases reached 3,500 in less than a month, with the health ministry reporting 203 new cases on Tuesday, Sept. 15. The country has had limited COVID-19 testing capability since the start of the pandemic and a weak healthcare system after decades of neglect under the former military regime.

Leader Aung San Suu Kyi’s National League for Democracy party declined to call for the postponement but said it would respect the election commission and health ministry’s decision to delay if they see fit.

“Delaying the election by one and a half months won’t make the situation better. That’s why we believe we should hold the election if things are not getting worse,” NLD spokesperson Dr. Myo Nyunt told AP.

The November vote is a crucial test for Aung San Suu Kyi, who led her party to a landslide and historic victory in 2015 but has faced international condemnation over her handling of the Rohingya crisis that erupted two years later.

In keeping with social distancing measures, Suu Kyi kicked off the 60-day campaign period last week wearing a face mask, face shield and gloves. She was forced to hold a subdued ceremony after her first election event was cancelled on advice from health officials.

The election commission told local media it was coming up with plans that would keep voters safe, including opening 600 more polling stations in virus-hit Yangon.

Parties and candidates were also allowed to spend money providing face masks, gloves and hand sanitizers to pass out to voters.

Reflecting on Change and Connection During the COVID-19 Era

It’s been just over six months since we started working from home, and nine months since I moved into a new apartment after breaking off my engagement. The last truly “personal” post I wrote was back in late April,... 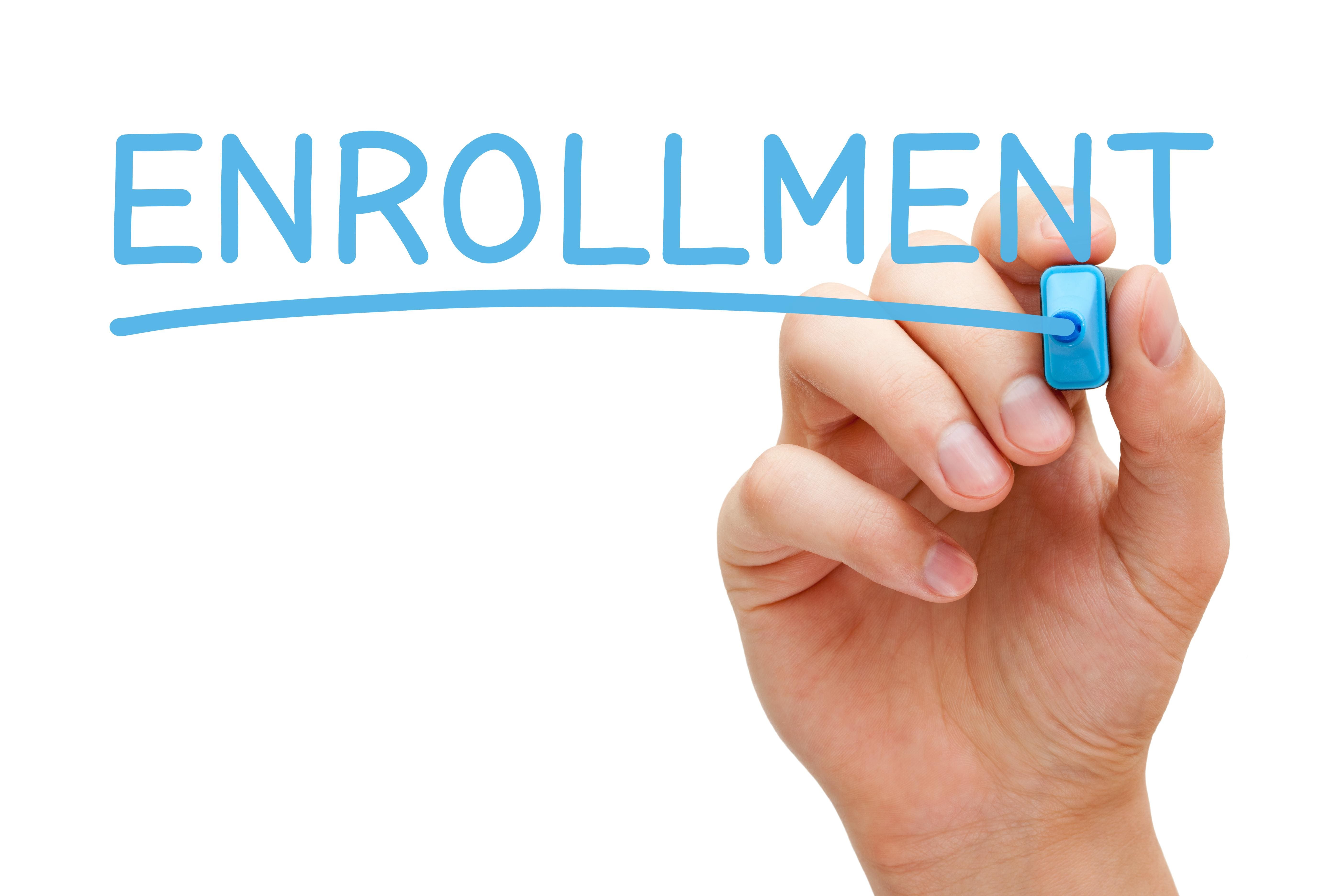 10 of the best places to run in the UK: readers' tips

From flowers along the Dee to the steepest public road in England – via painted ladies in Shrewsbury – readers share their favourite routes The Kentmere Horseshoe sits just inside the Lake District national park and it is not...

From a chic trench and cosy mittens to a pink polo neck and eco-friendly beanie – how to cut a dash while taking a stroll this season Continue reading... 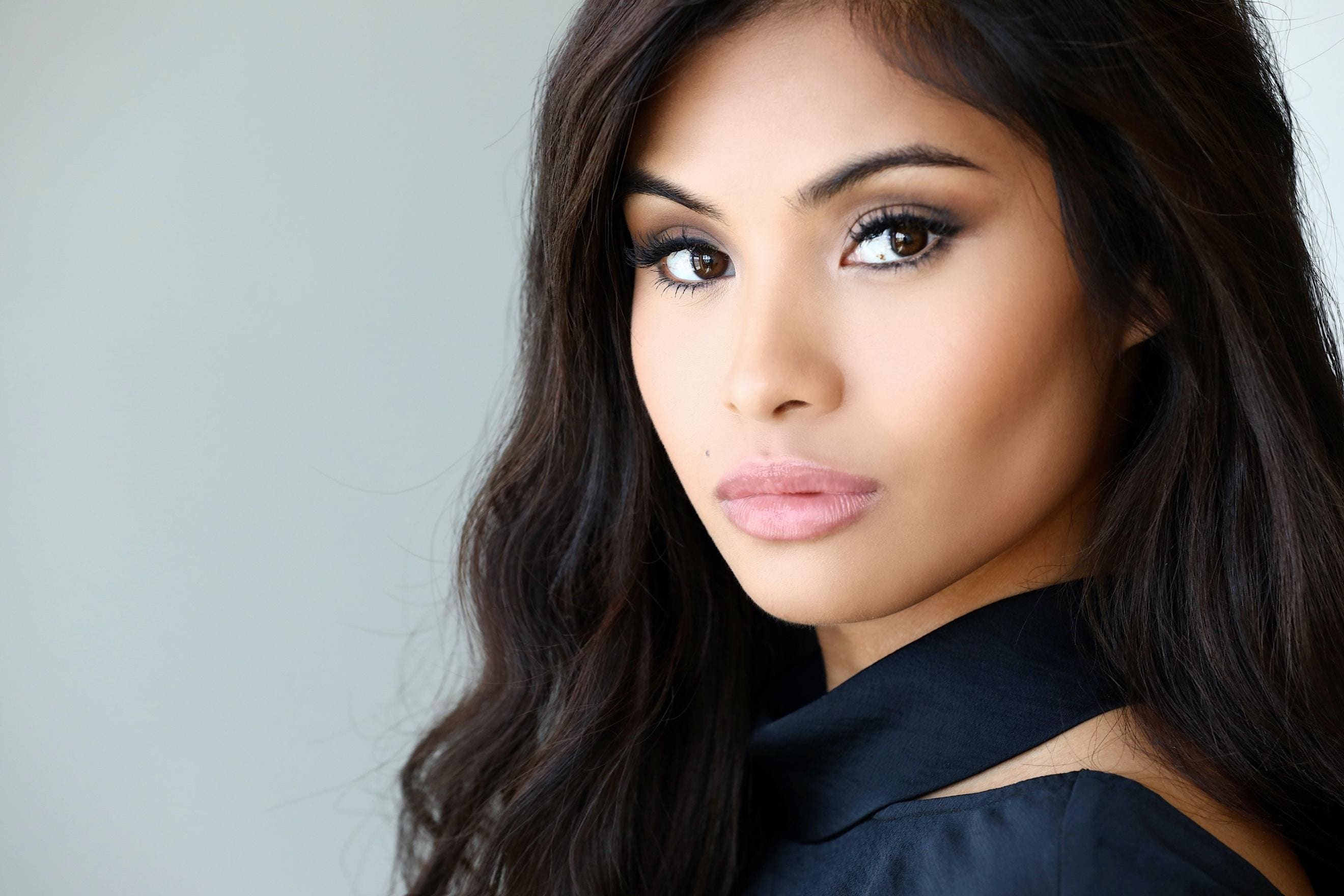 How Beauty, Fashion And The Entertainment Industry Influence One Anoth...

Kristen Rose – Model, Actress and Influencer was ranked no.111 on IMDb’s Hot Actresses and Beyond list and has worked with high profile beauty brands including a commercial for Sephora for skincare brand Murad, and many more.

Trying to setup my cabin with a small solar system. I don't use much power - basically a laptop, TV and a water pump every now and then for my garden (only operates during the day when there's sun).Pic... With the support of New Jersey counties like Hudson and Essex, and influential organizations like ACLU, NAACP and the Latino Action Network, NJ CAN 2020 launches campaign towards legalizing, taxing, and regulating cannabis for the state, 40 days pre-election. Almost 12 months after the Australian Government banned visitors from climbing the rock, people were still taking "virtual walking tours" to the summit. 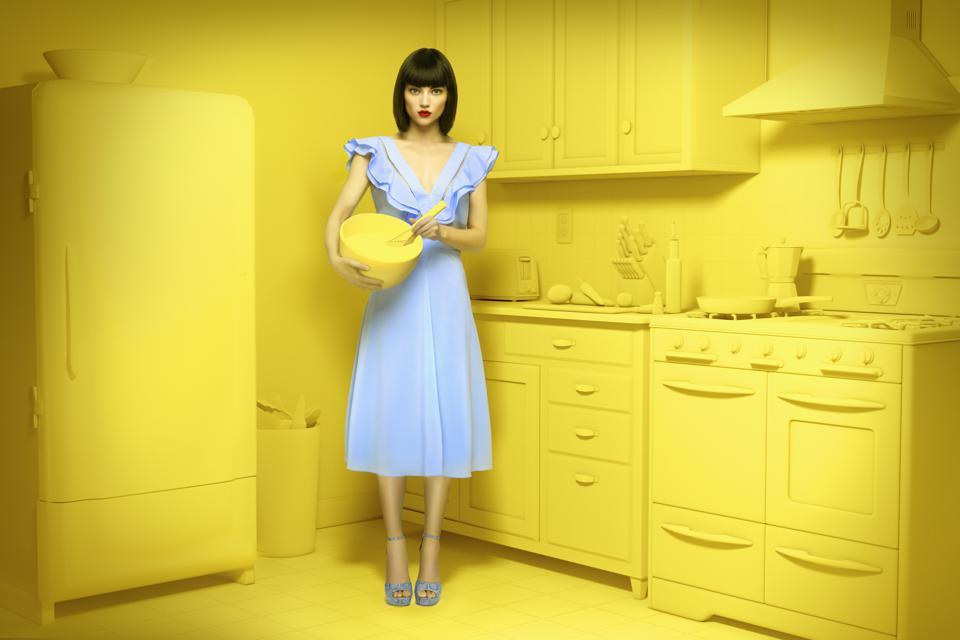 How To Dress For The Pandemic, Surprising Trends From The Stitch Fix A...

Stitch Fix is doubling down on its algorithms to capture $30 billion of retail market share they expect to move online over the next 12 to 18 months. Chief Algorithms Officer Emeritus, Eric Colson, shares insights on what AI... 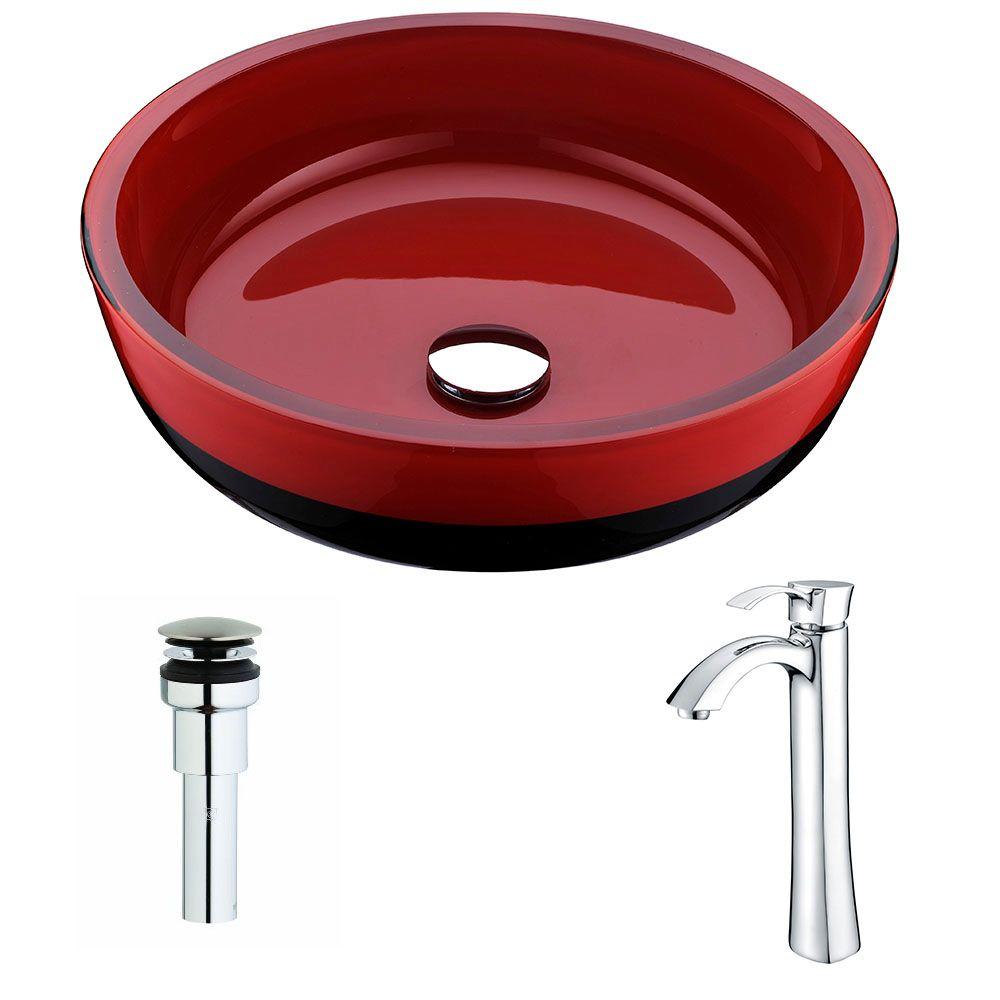 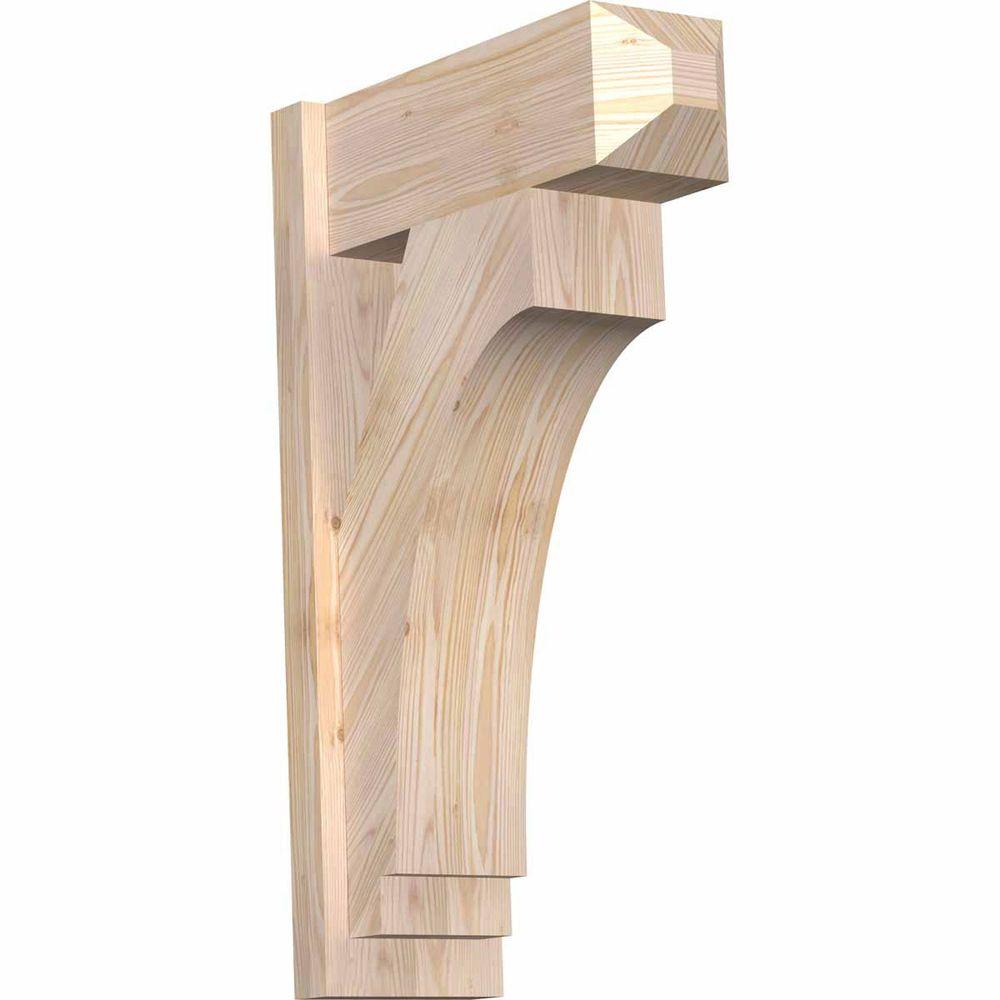 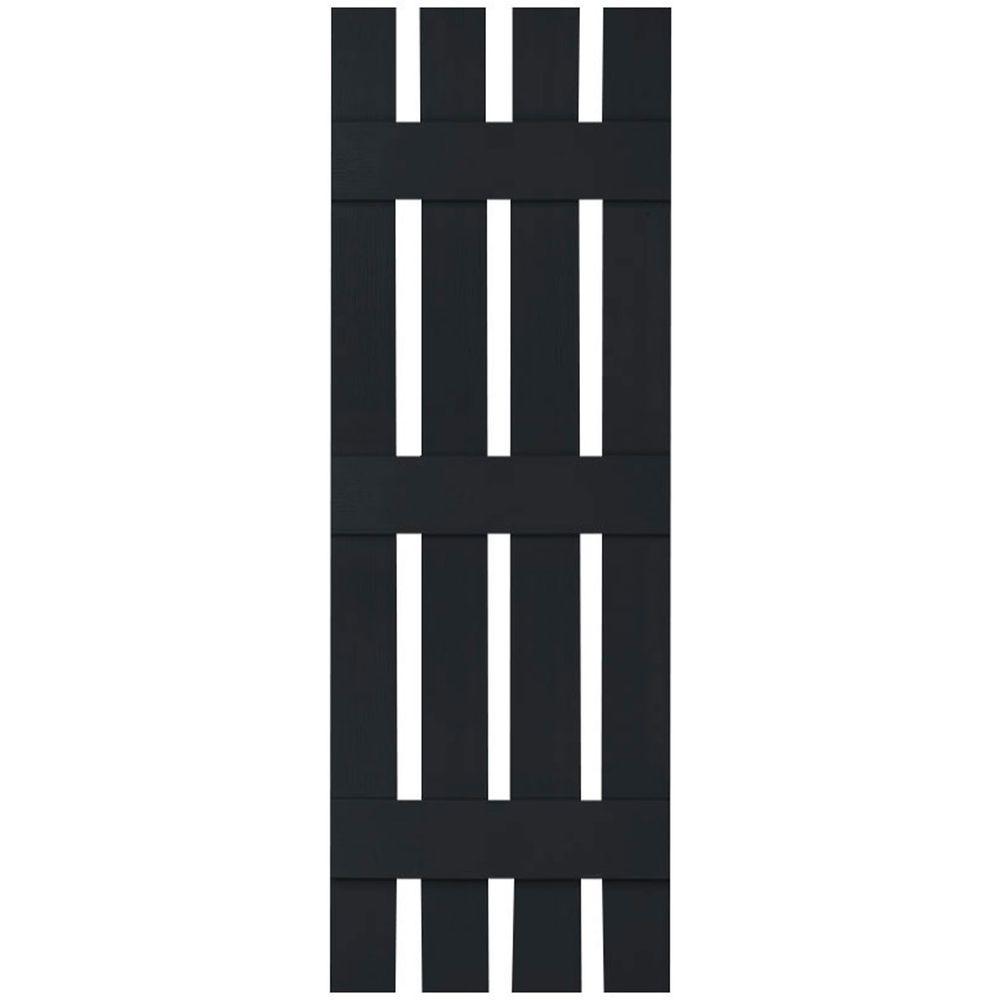 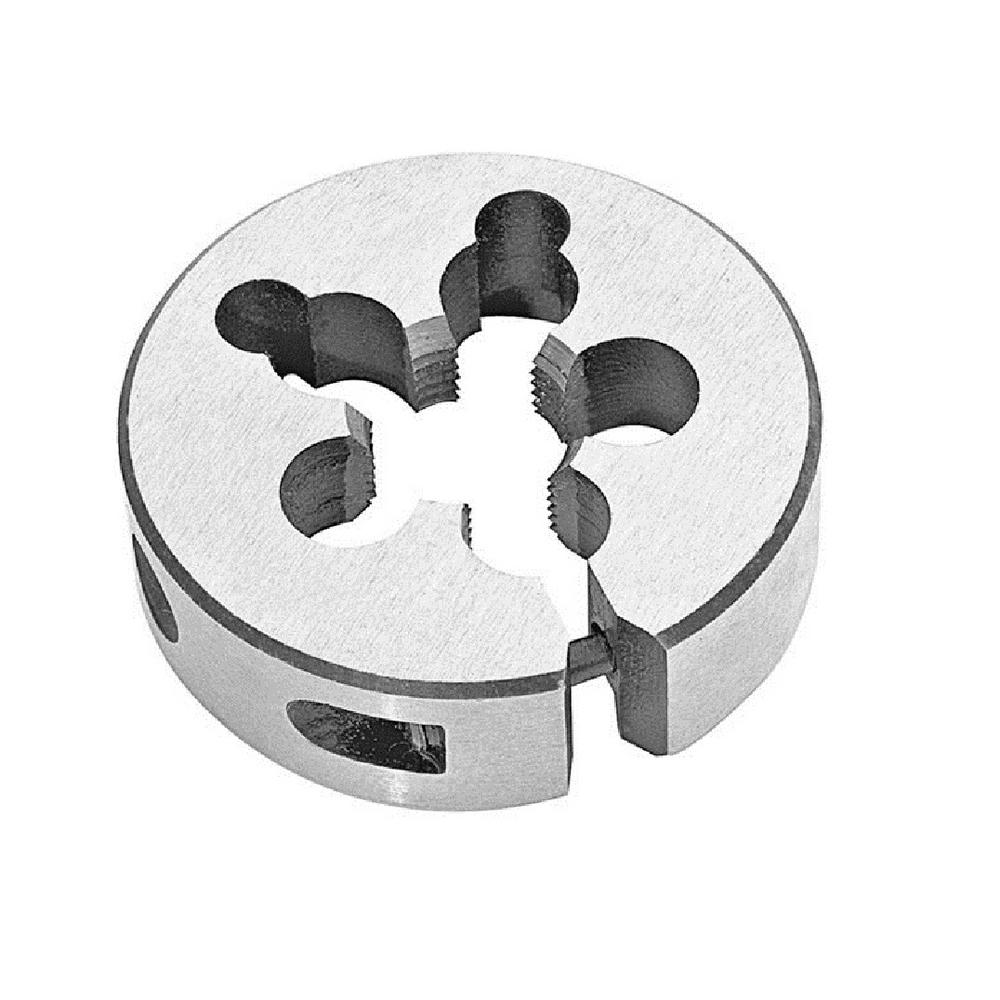 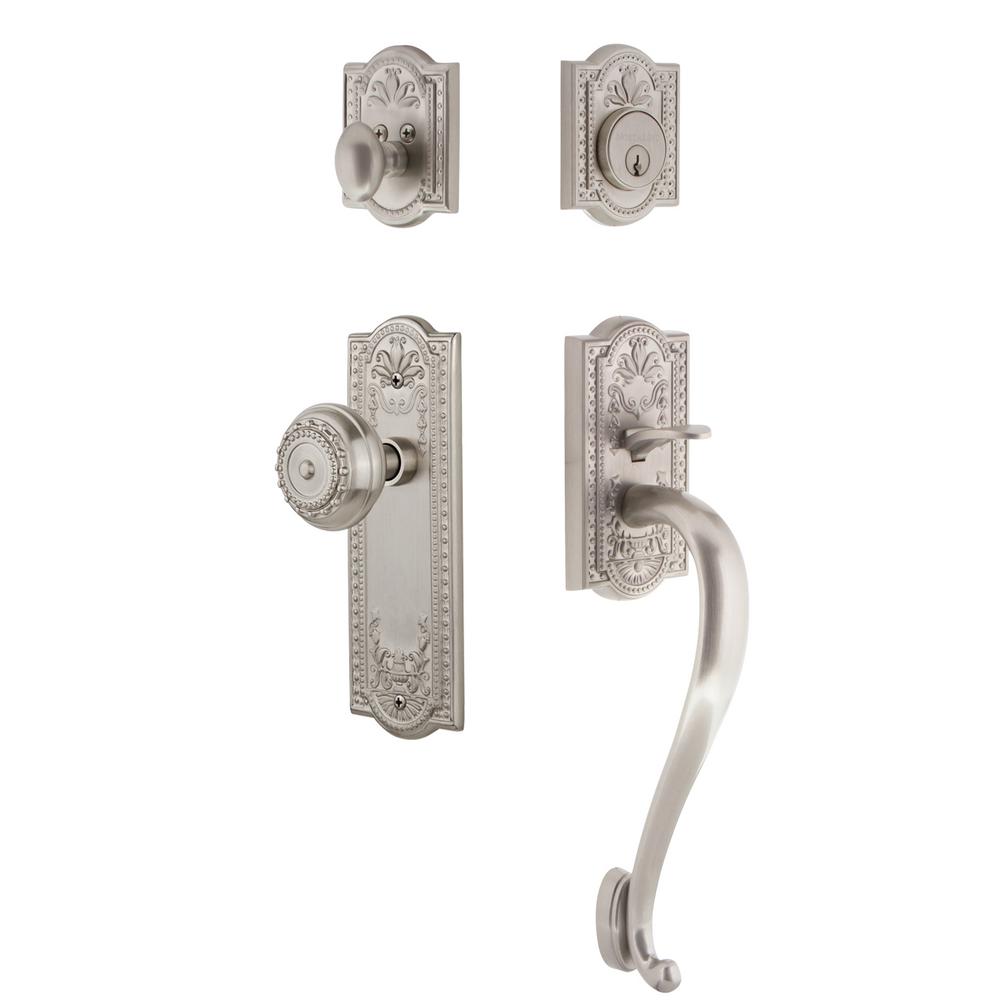 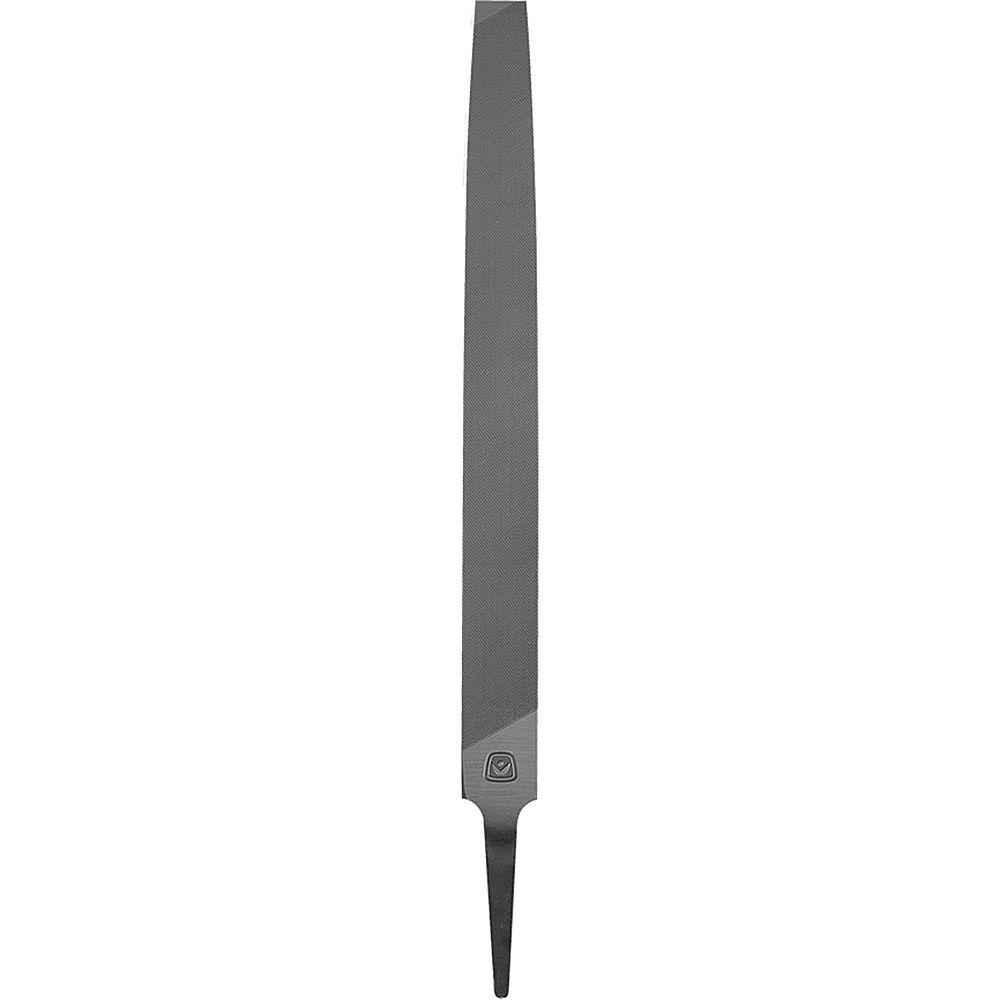 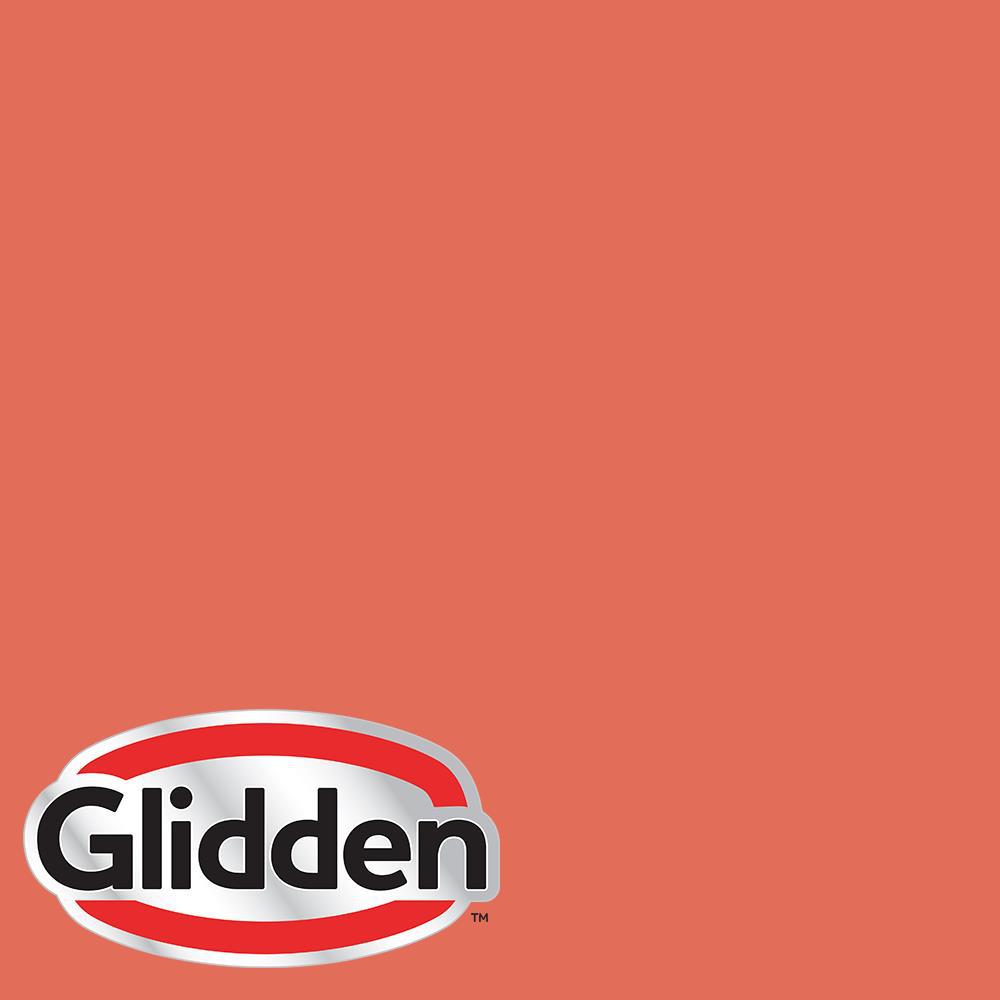 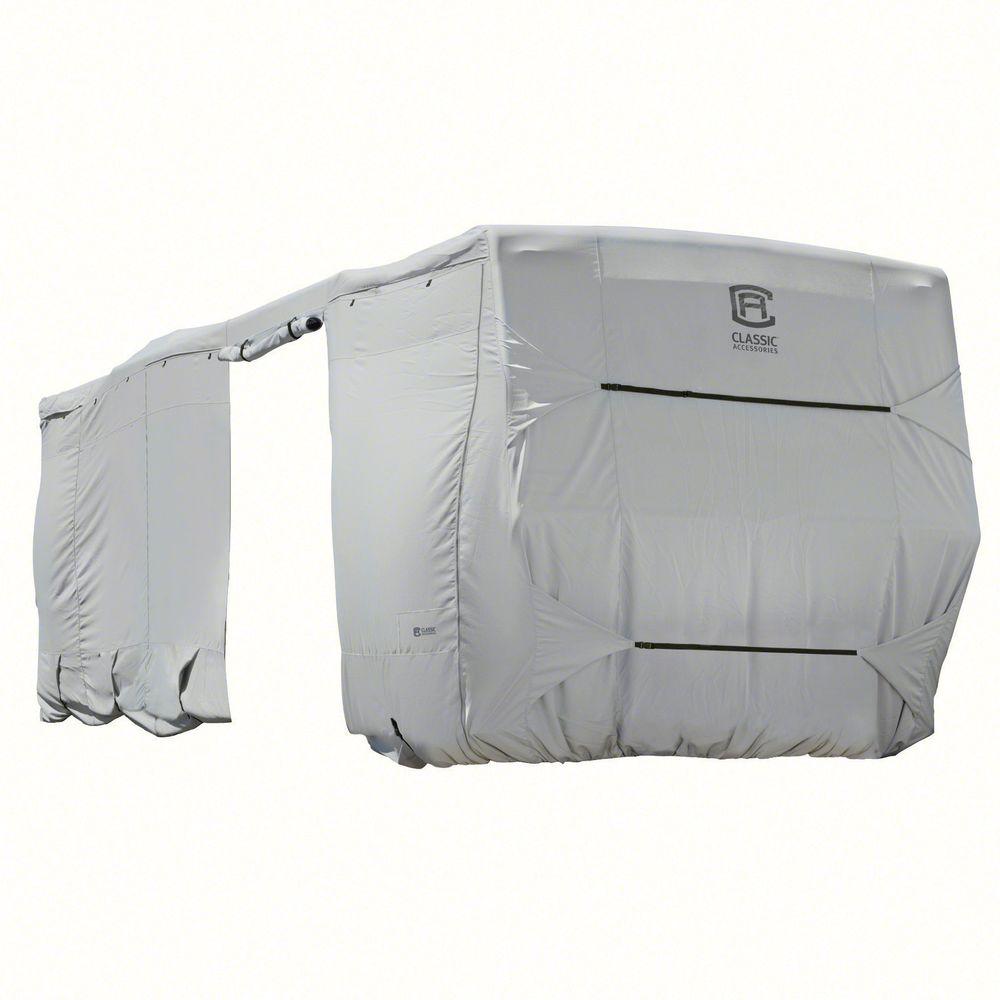 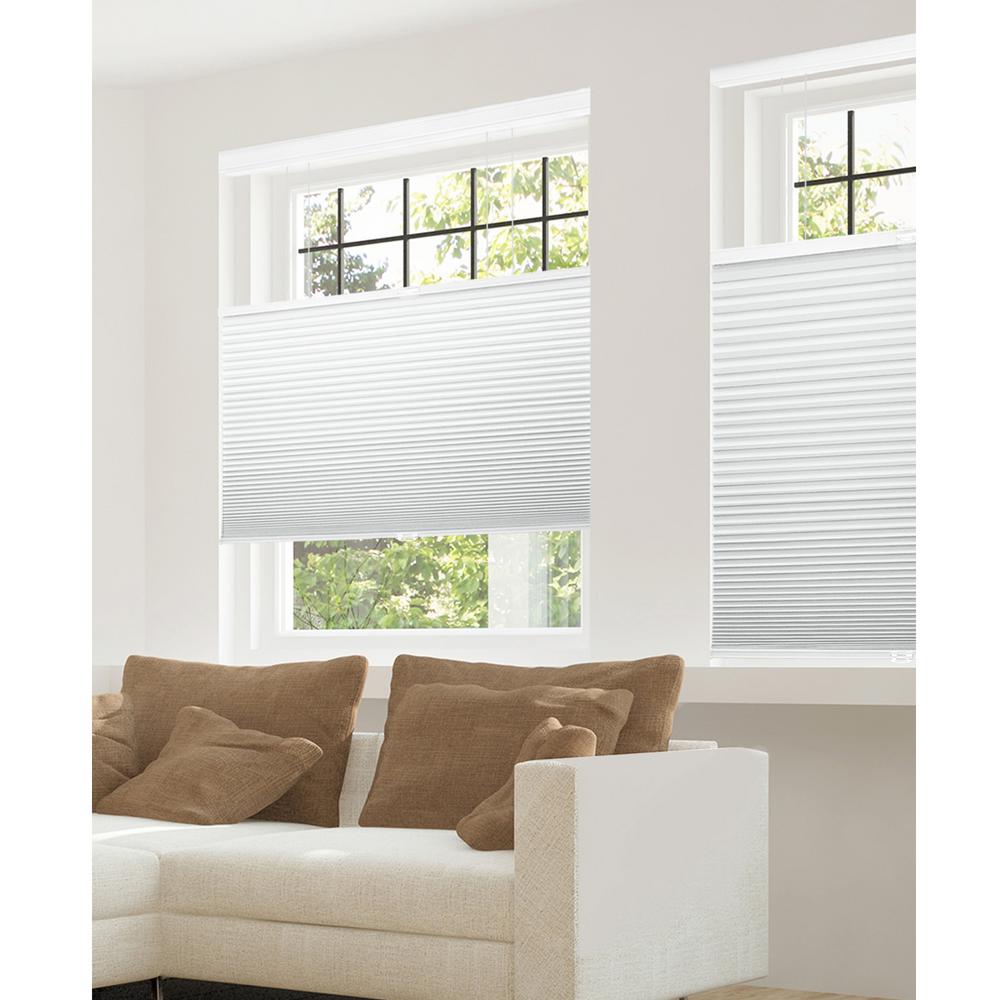 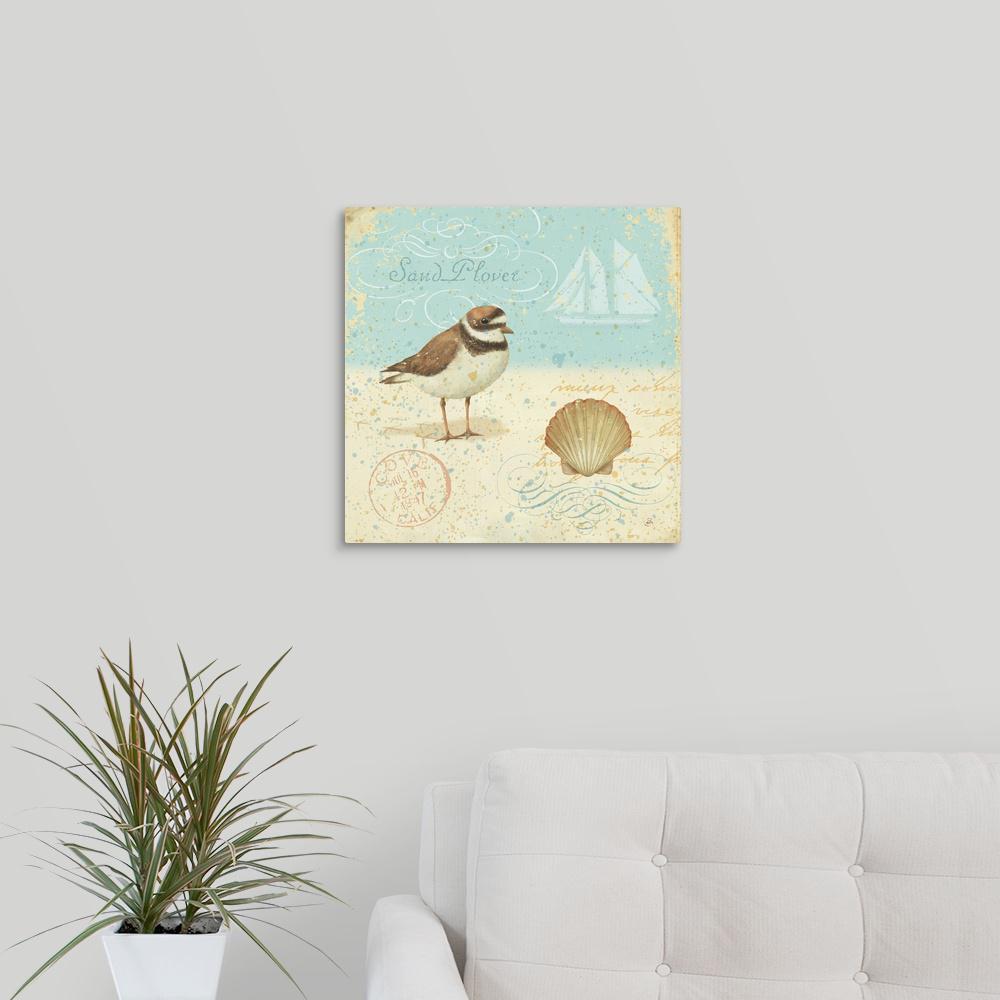 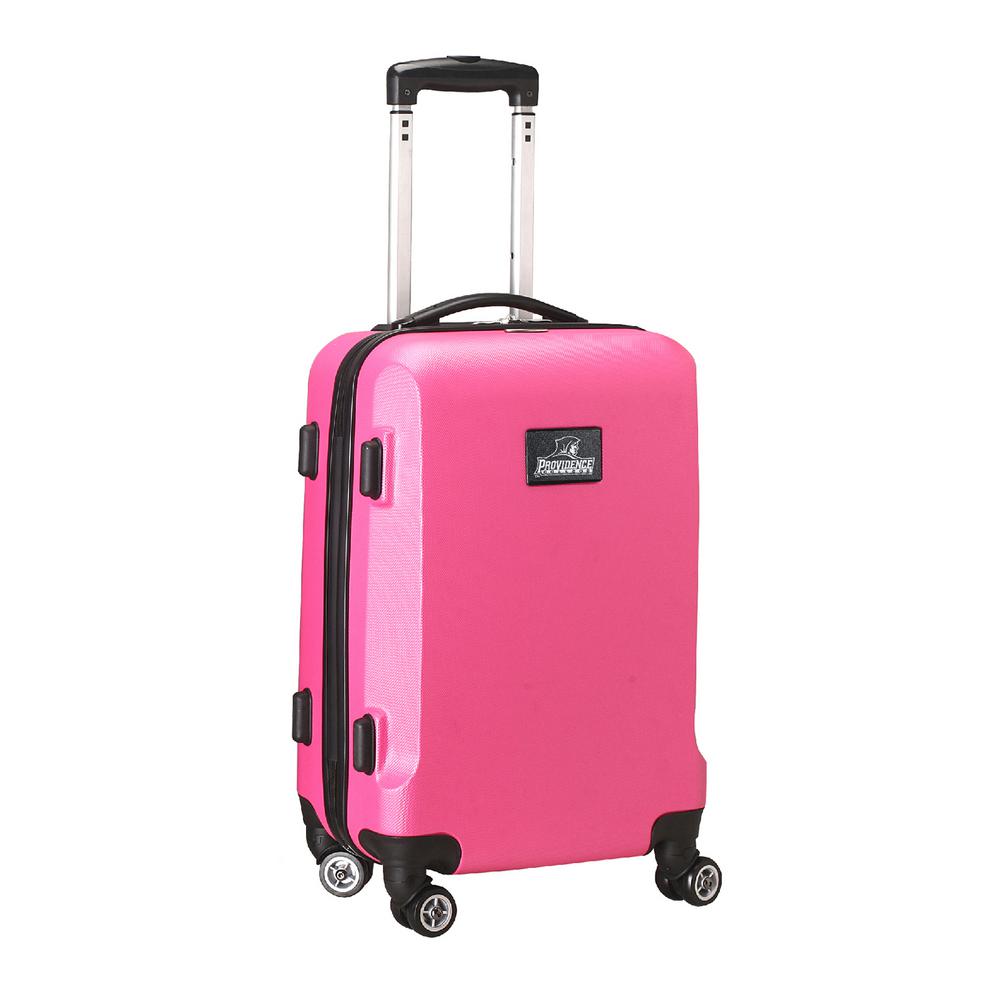 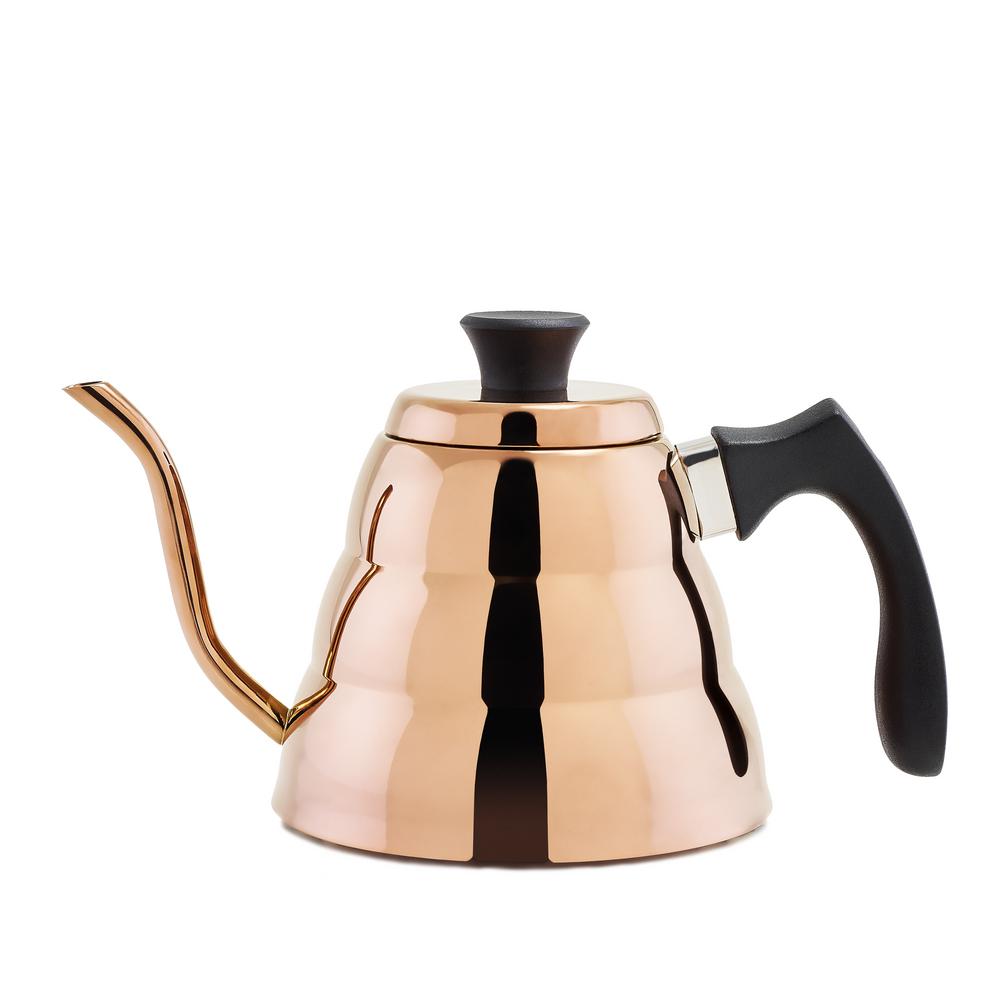 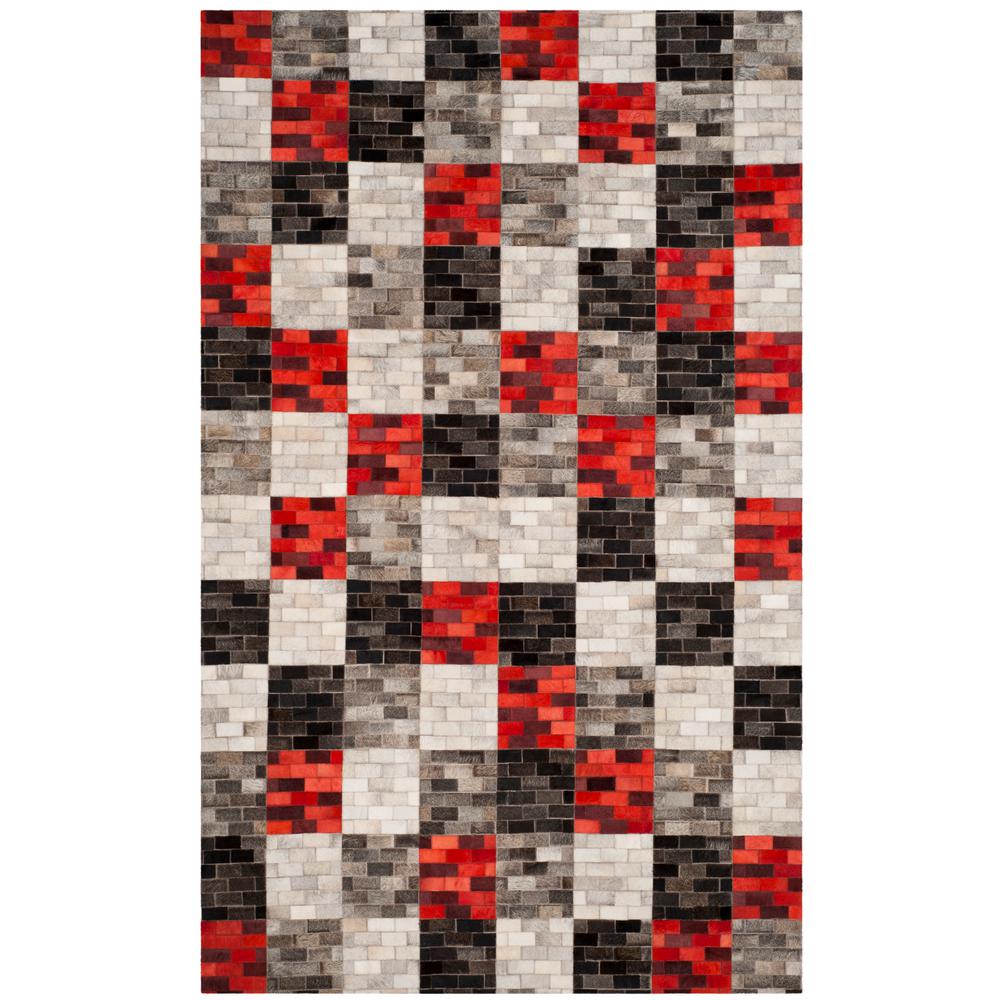 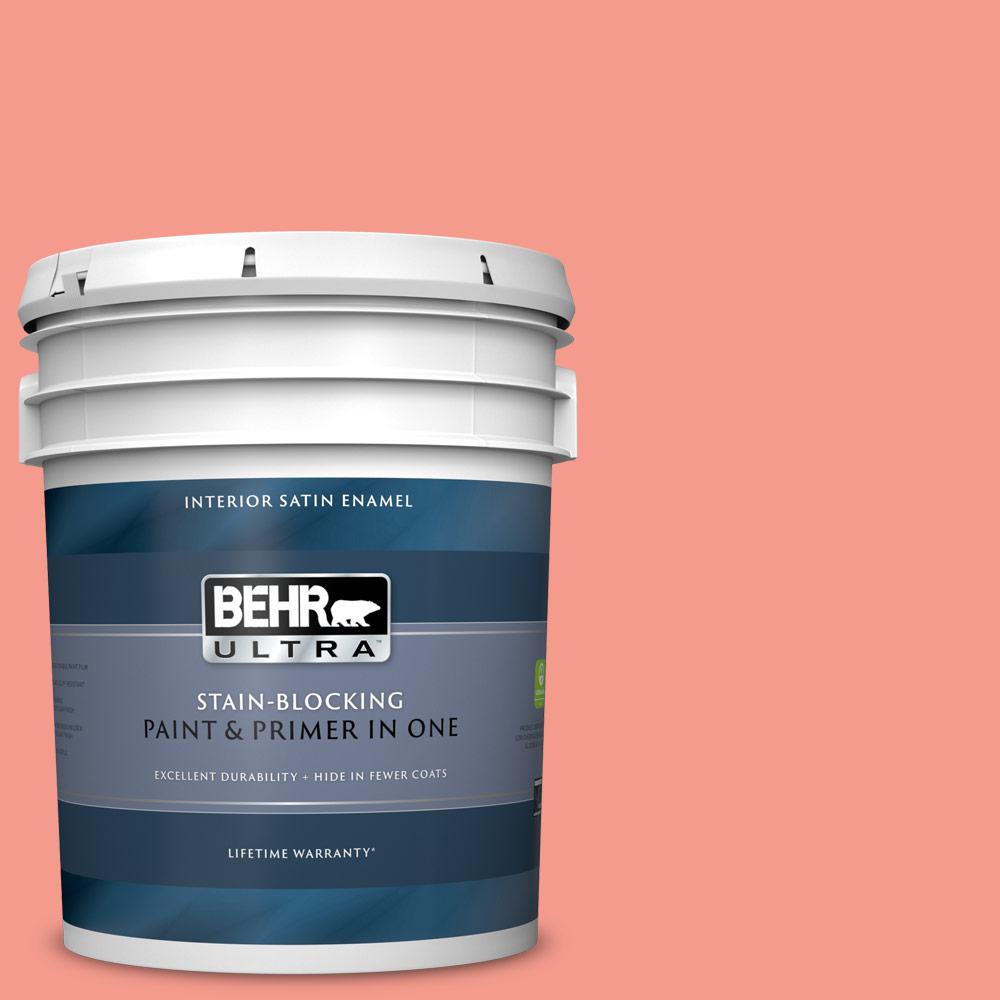 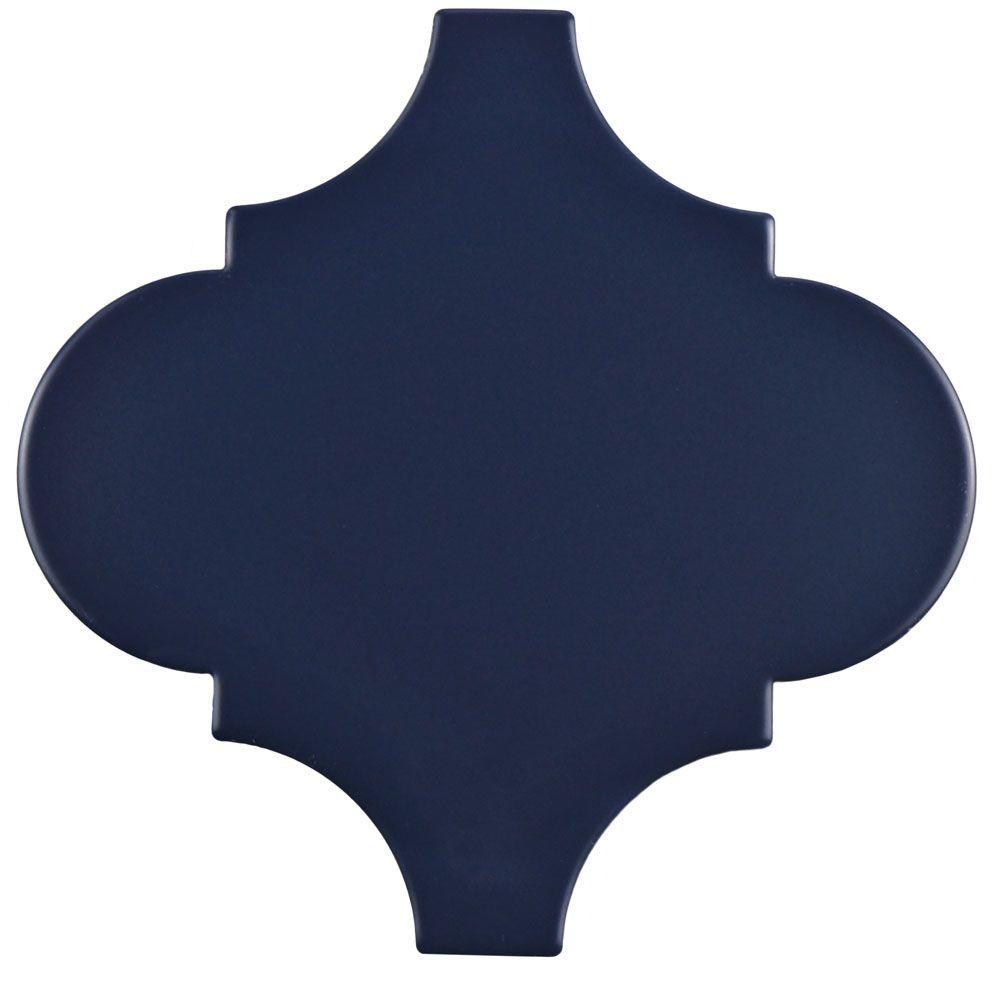