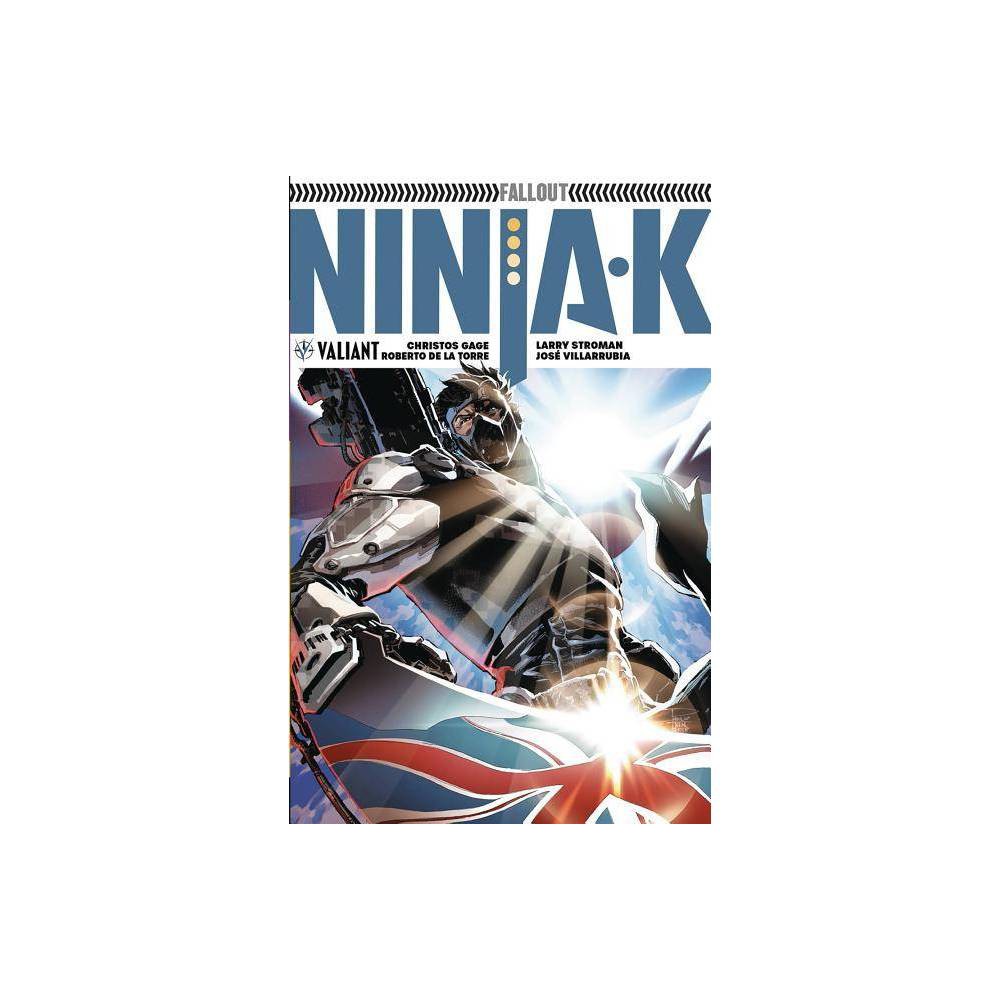 Ninja-K Volume 3: The Coalition may have been defeated…but the missions not over yet! With the fate of the Eternal Warrior hanging in the balance Ninjak must use all the super-spy skills at his disposal to track down The Dying One – a being who takes on a new body whenever they die – and free Gilad from the control of his deadliest nemesis. But stopping an immortal genius especially one armed with the full might of the Eternal Warrior is a fight that not even MI6s best and brightest secret agent can prepare for! Its a face-off between fist and steel as acclaimed writer Christos Gage (Netflixs Daredevil) and spectacular artists Roberto de la Torre (THE DEATH-DEFYING DOCTOR MIRAGE) and Larry Stroman (X-Factor) bring FALLOUT to Colin Kings doorstep! Collecting NINJA-K #10-14. Ninja-K Volume 3: Fallout – by Christos 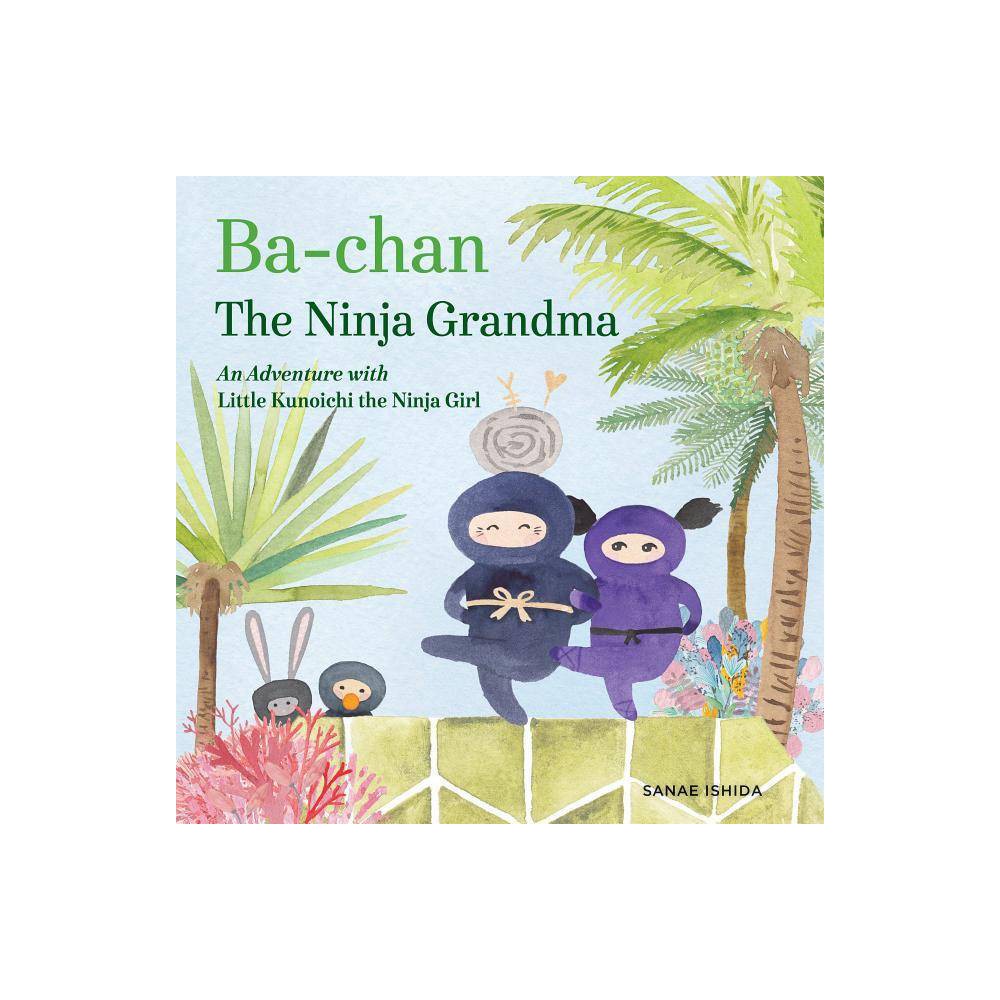 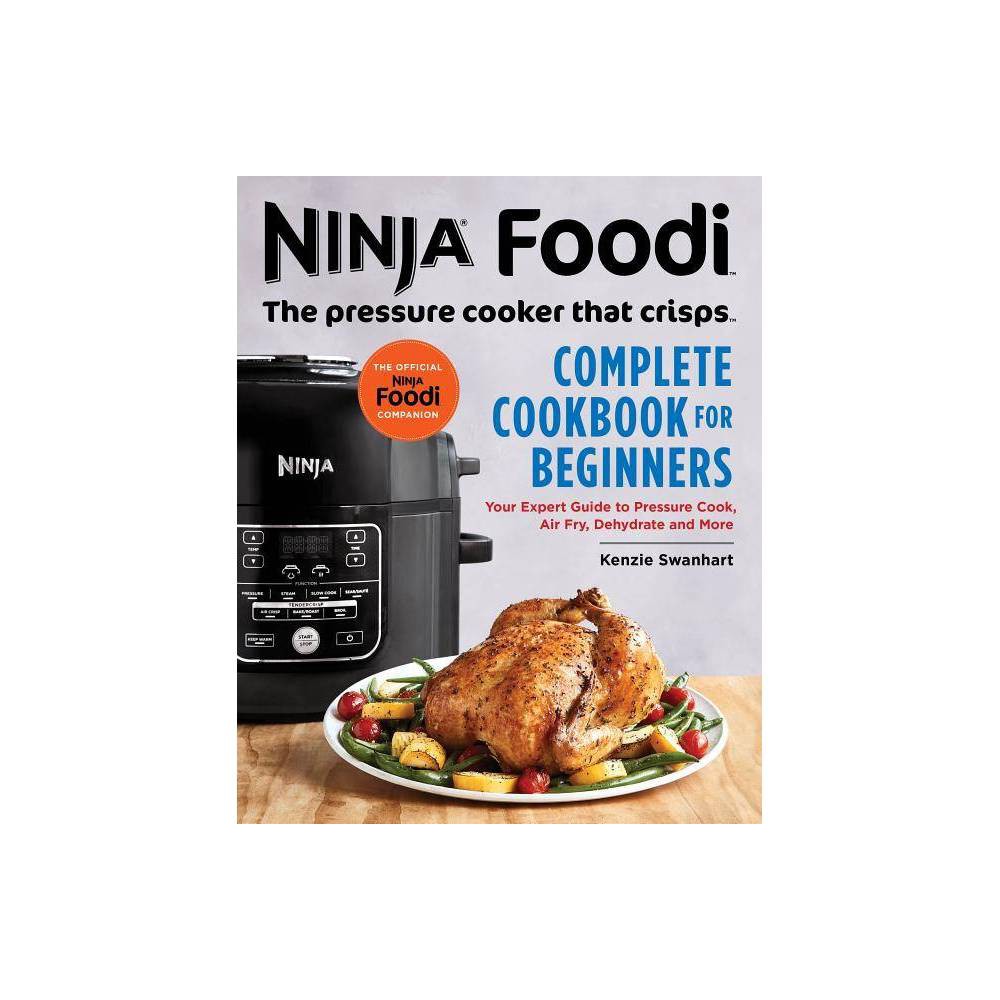 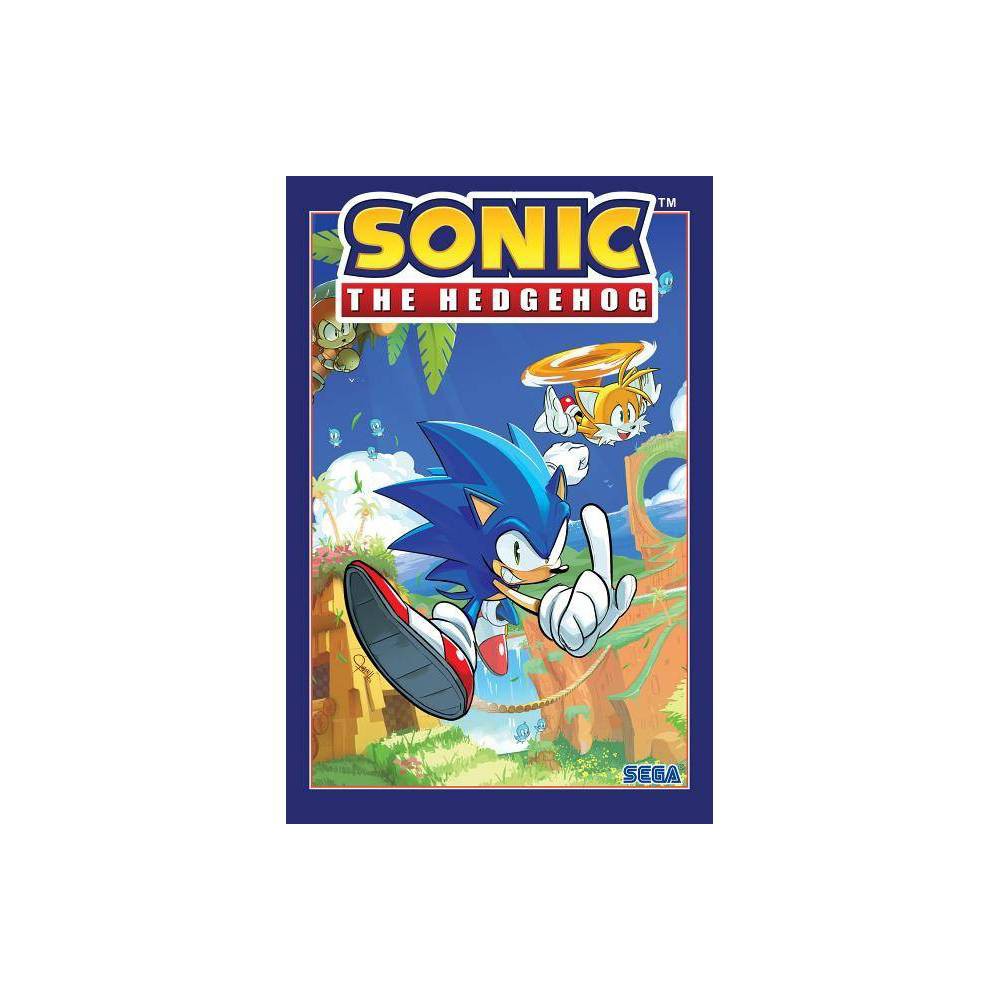 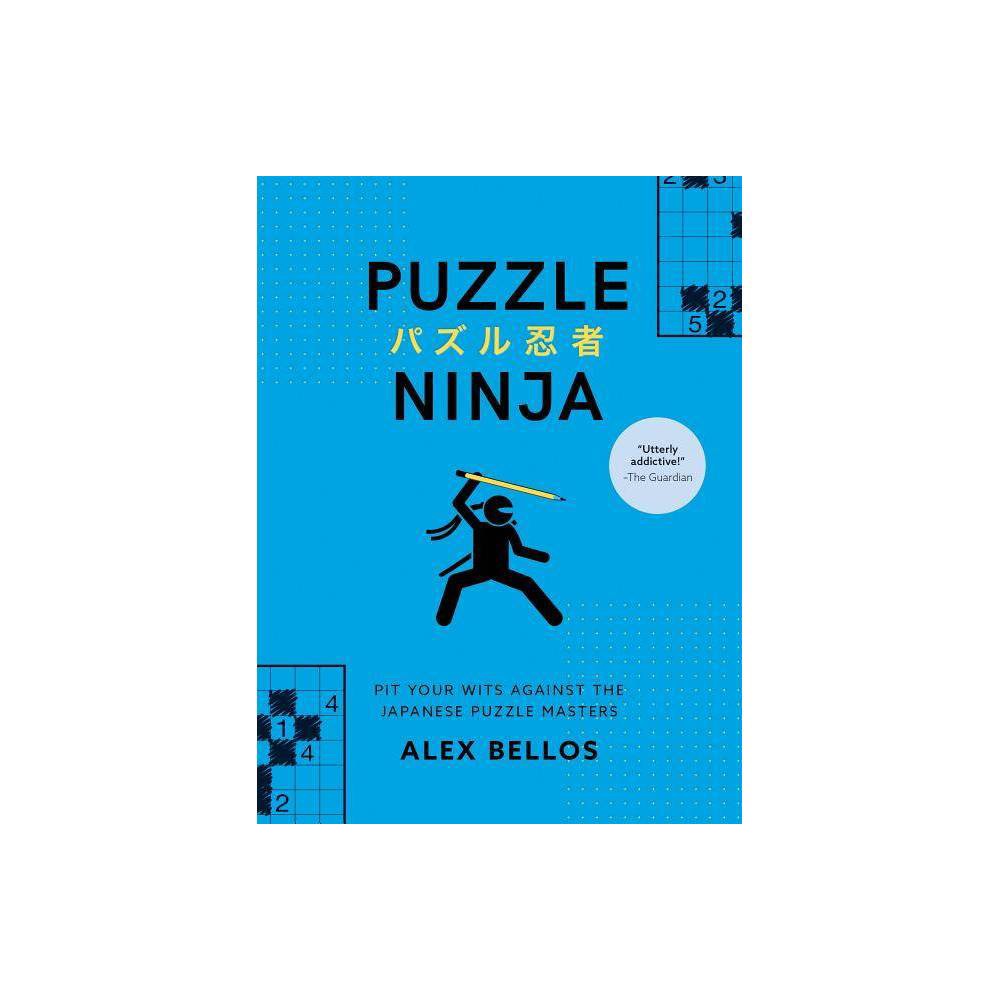 Puzzle Ninja – by Alex Bellos (Paperback) Description:
Puzzle Ninja – In his travels to Japan author Alex Bellos set out to uncover the worlds brightest puzzle inventors puzzle masters and origami experts so he could bring a new batch of logic puzzles for anyone hankering for something beyond Sudoku. In Puzzle Ninja he