Upon entering the hilly Shopian town in Southern Kashmir - surrounded by a hedge of willows and fruit trees - it is easy to feel serenity, as often associated with the hinterland. People are busy harvesting cherries: some shaking drupes off the trees and others carefully plucking and packing them in small cardboard boxes.

But the smokescreen of peace, provided by the lush greenery, is a facade.

Along the perimeter of the orchards, brimming with emerald green leaves and walnut-sized apples, is the rubble of two demolished houses surrounded by half-burnt willows and poplar trees.

At first glance, the large scalded patch looks as if the earth was struck by lightning. But bullet holes in charred walls and tin barriers immediately point to the presence of human hands behind the destruction.

The two demolished houses belong to Manzoor Ahmed Reshi and Jabbar Reshi. They were destroyed on June 7, in a fierce gunfight between Indian armed forces and militants of the pro-Pakistan group Hizb-ul-Mujahideen, designated a foreign terrorist organisation by the United States in 2017. Five rebels were killed in the encounter.

In an attempt to minimise casualties on their side, security forces blow up houses during gunfights, when militants shelter within.

The encounter in Reban was just the beginning: over the course of the next twelve days, four more gunfights erupted in Shopian district, after which the bodies of 17 rebels were recovered by Indian forces.

On June 8, a day after the shootout with militants at Reban village which rendered Manzoor homeless, an encounter broke out between Indian forces and rebels in the adjoining Pinjora hamlet in which four militants died. Two days later on June 10, five more militants were killed in an orchard in a nearby village. On June 16, some 100 metres away from an Indian Army camp in the district, three militants died in a rivulet whilst fighting Indian forces. In another gunfight on June 19, five militants were killed. Indian security forces said their personnel did not suffer any casualties.

Of the 134 militants killed in Jammu and Kashmir this year nearly 25%, a total of 33 people, have been killed in encounters within Shopian.

After a period of relative peace, Shopian district is again turning into a hotbed of militancy in the strife-torn Kashmir valley. During the same period, five militants were killed in two separate encounters in the neighbouring Pulwama and Anantnag districts, while no gun battles were reported in Central or North Kashmir.

Of the 22 militants killed in encounters that took place within Shopian between June 7-19, 15 hailed from the district. Six were from the neighbouring Kulgam and Pulwama districts while one was a citizen of Pakistan.

"The whole area is in a perpetual state of despondency. We are being handed body-bags each day," said Manzoor Reshi as he rummaged through the debris of his home in an attempt to retrieve something valuable. "I lost everything." Half-melted copper utensils - which he had managed to take out from the rubble - lay aside on the broken plinth. 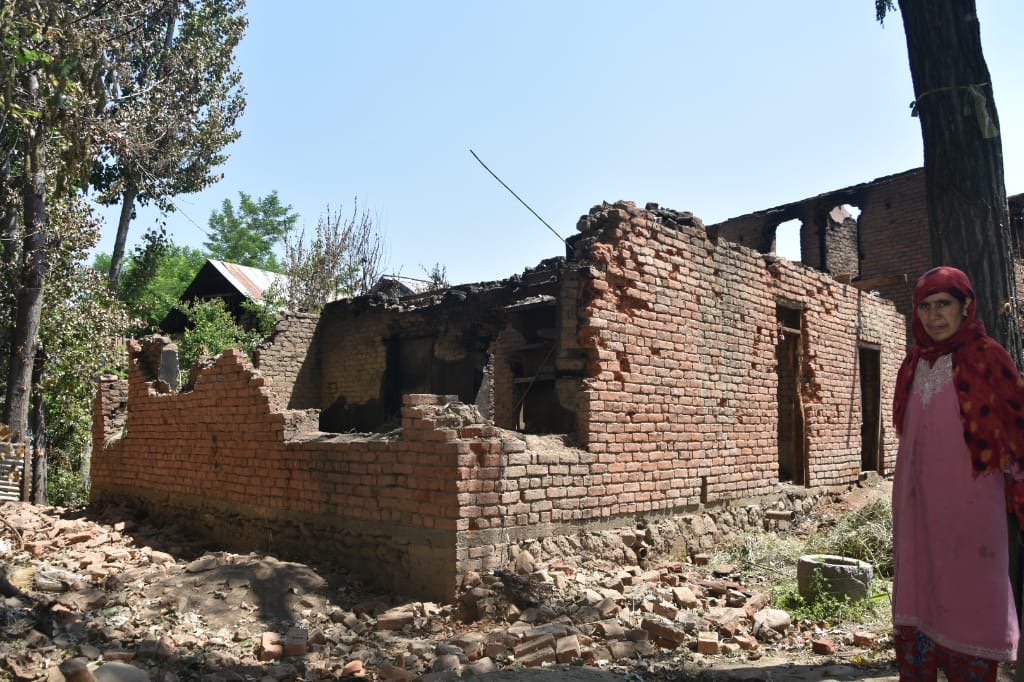 Hanifa Bano - wife of Manzoor Ahmed Reshi - near her destroyed house in Reban, Shopian. Five militants were killed in an encounter on June 7 in which two houses in the hamlet were destroyed. Photo by Bhat Mubashir

Since the inception of insurgency in 1990, armed rebels - who are widely believed to enjoy popular support among locals - have fought Indian security forces in Kashmir. They either demand a unification with neighbouring Pakistan or independence from India. This sentiment is widely considered to have intensified after India unilaterally decided to revoke the partial autonomy of the region in August 2019. It has also led to an all-out offensive against militants by the Indian security apparatus.

"Many boys from the area are picking up the gun. The more they are suppressed, the more there seems to be resistance," says Khalid Ahmed, a research scholar living in Shopian, who asked that his name be changed for his safety. Many Kashmiris fear talking about controversial issues, after a pattern of arrests and detention of vocal citizens, under draconian laws.

"These boys are sitting ducks because they have literally little or no training or sophisticated weapons to fight such a humongous army but that doesn’t seem to stop them from treading the extreme path," he said.

Since the killing of Burhan Wani - the most charismatic and high-profile militant commander of Hizb-ul-Mujahideen - in July 2016, South Kashmir including Shopian has seen a discernible surge in locals joining militancy. Security forces attribute Wani's communication skills and use of social media for having played a significant role in "romanticizing" and "reviving" militancy in the region.

"It (social media) is a cause of concern for us as everyone has audio or visuals of these militants. This area is already a Jamaat-e-Islami stronghold which is further complicating the situation for us," a senior army official working in the district told VICE News on condition of anonymity.

Shopian has been a bastion of Jamaat-e-Islami - a banned socio-political organisation which contests India’s claim over the region. "It is an open secret that Burhan Wani operated from the area (Shopian). He felt safe owing to Jamaat’s presence in the area," says Khaleel Ahmed, an academic from the district, who also asked that his name be changed.

Shopian was a hotspot of militancy when armed conflict began in Kashmir. There was a phase of lull starting from late 90’s till 2010 before militancy started picking up again. Apart from the fatigue arising out of the decade long insurgency, the emergence of the People’s Democratic Party (PDP) which fought elections by promising "self rule" is believed to have had a cooling effect on insurgency in South Kashmir.

“This was a hope that there would be some sort of political settlement. In 2002, PDP formed a coalition government in the state and both India and Pakistan also started to talk on the Kashmir dispute. However, nothing substantial came out of these engagements and at the turn of this decade, the situation became volatile again,” said Ahmed.

Experts also attribute rise of resentment against the Indian state in the district to the "denial of justice" in a rape and murder case in 2009. A judicial commission of inquiry set up by the state government said, "police tried to destroy evidence" and that "the needle of suspicion pointed towards them." However, the federal Central Bureau of Investigation (CBI) claimed that the two women were not raped but had died of drowning.

“The institutional denial of justice in the Shopian double rape and murder case of 2009 played heavily on the psyche of the entire population of Shopian. The people here felt choked and suffocated & this could have led some youth to choose the path of militancy as well.” says Habeel Iqbal, and advocate from Shopian.

In October 2010, barely one and a half years after the Shopian fiasco, Wani joined the Hizb-ul-Mujahideen.

According to Army officials, there is no active militant commander in Shopian at present who could be a potential "influencer." Yet many youngsters have joined militancy in the last few months.

An audio message of Nadeem Malik, 21, a resident of Heffkuri village in Shopian who joined Hizbul Mujahideen on May 22, went viral on social media after he blamed a local police officer for torturing him and his family. Nadeem couldn't survive even a month after picking up the gun and was killed in an encounter at Bandpow village, barely five kilometers from his home.

What is brewing more anger among the local populace is the recent refusal of authorities to hand over bodies of these militants back to their families for last rites. Militants are buried in graveyards that are sometimes more than 100 kilometres away from their homes.

"They deny our right to get the dead bodies of our kin under the garb of COVID-19 restrictions, saying these funerals attract large gatherings- but we know it is a policy decision that has nothing to do with a pandemic," said Khalid Ahmed.

Funerals of militants have traditionally drawn huge crowds in Kashmir and are seen by security agencies as events that motivate other youngsters to pick up arms. Wani’s funeral prayers were held 40 times as large crowds turned up to see him one last time. An estimated 200,000 people attended his last rites.

Some 100 metres away from the Reban encounter site is the house of Mohammad Amin Wagay. His 18-year old son Saqlain Amin, who joined the Hizb-ul- Mujahideen, was one of the 22 militants killed in the district in the last few days.

Youngest among the four siblings, Amin was pursuing a Bachelor of Arts degree at a local college. He left his home on April 1 this year, never returned and was killed on June 8 in Pinjora village - some 12 kms away from his home.

Wagay was initially reluctant to talk. "There are people clicking photographs with a similar camera like yours near the encounter site," he said, indicating his fear that these writers could be policemen.

"We never got any indication that he would pick up the gun," he said. According to Wagay, his son was religious and would often complain about the "oppressive" behavior of security forces. "But I never thought he would go to such extremes and pick up arms."

The last time Wagay saw his son alive was when he gave him 50 Indian Rupees (0.66 USD) to run an errand. To see Amin’s body, he had to travel 100 km to Baramulla town which lies in the northern end of the disputed valley. "Only four people were allowed to be present at his funeral. We were not allowed to even photograph his grave."

According to the locals, around half a dozen more boys are missing and have likely joined militant outfits.

"Authorities are mistaken if they think they can eliminate all militants and free the area of anti-India insurgency," says Gowhar Farooq, a Kashmiri research scholar from AJK Mass Communication Research Centre, New Delhi. "[This trend of] Young boys picking up the gun is rooted in the political aspirations of the people. Is that sentiment receding when they are killed? I bet no. I fear the mayhem will continue."

This article originally appeared on VICE IN. 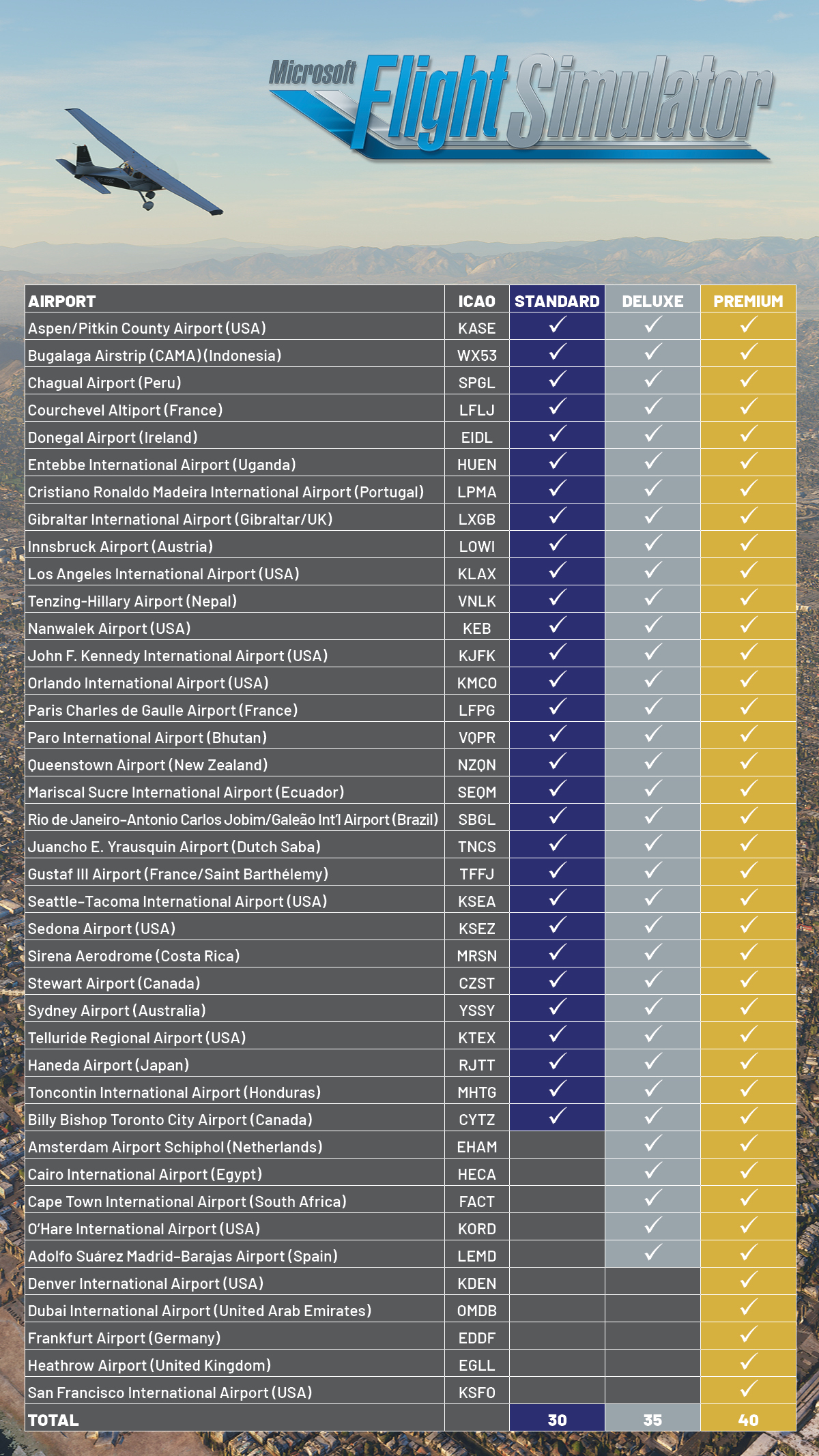 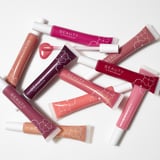 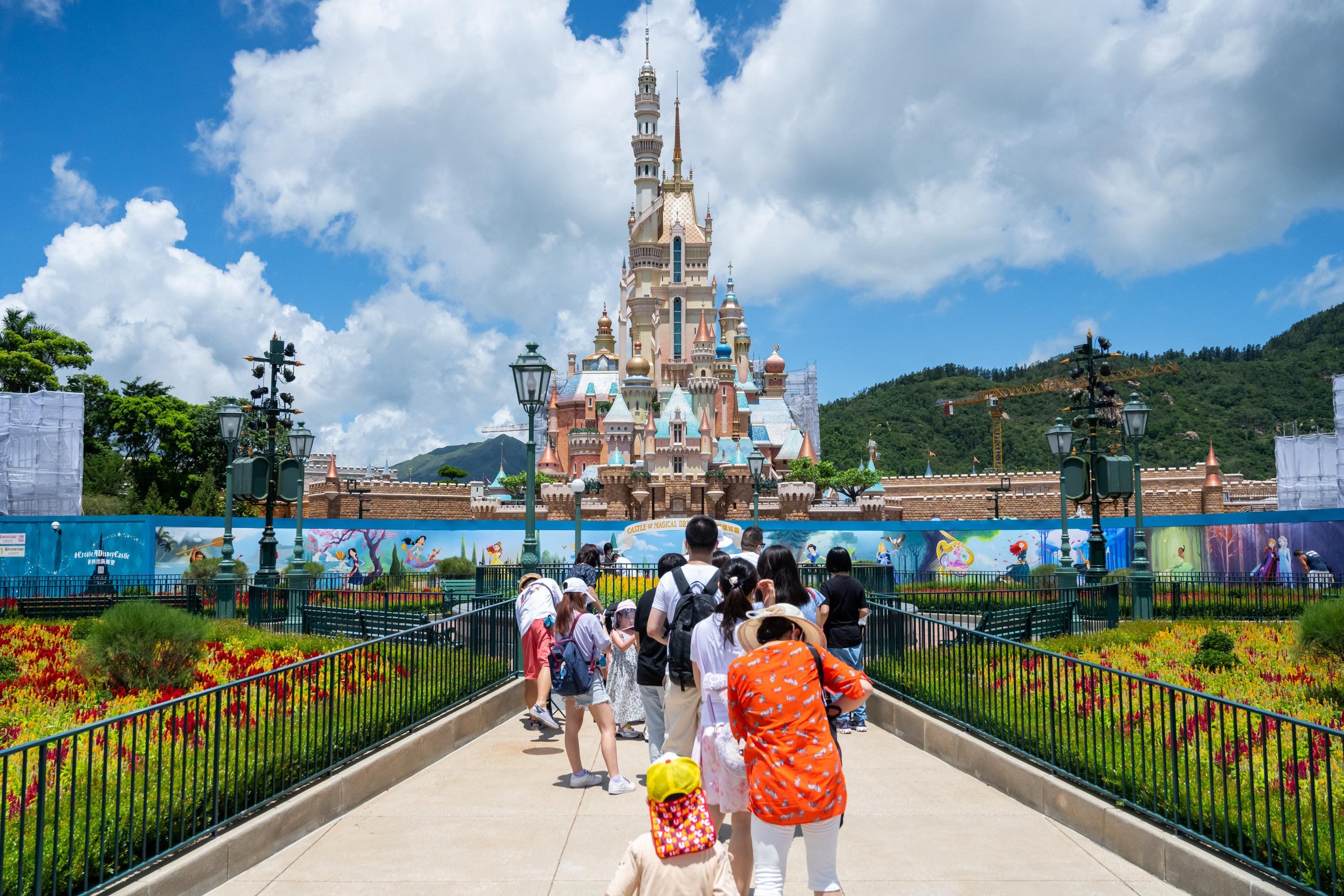 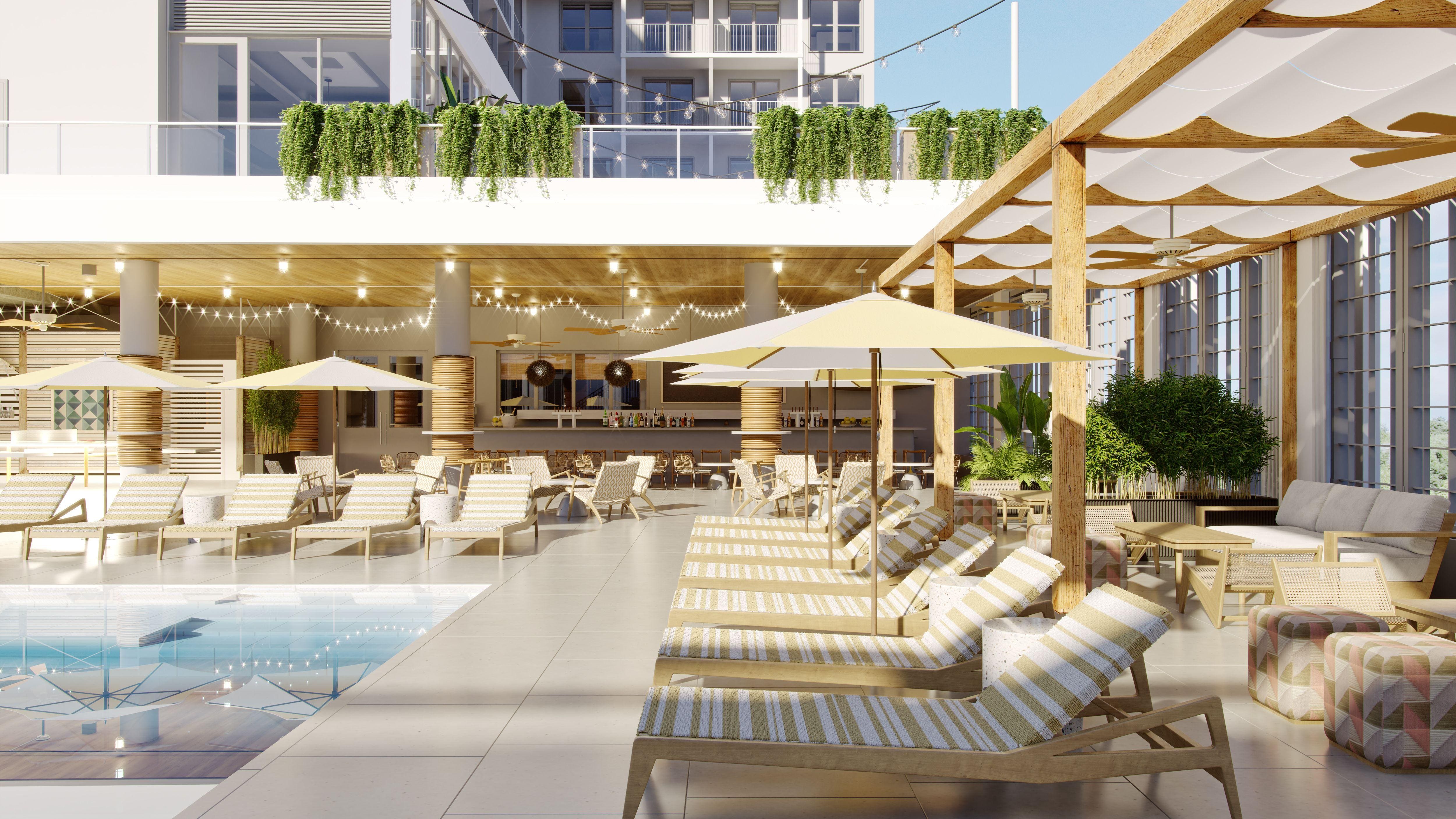 The Rockaway Hotel To Open at New York’s Rockaway Beach

The newly built 84,000 square foot hotel will include over fifty guest rooms, a restaurant, a rooftop bar, an all-day cafe and coffee shop, an outdoor pool area, a spa, and more. 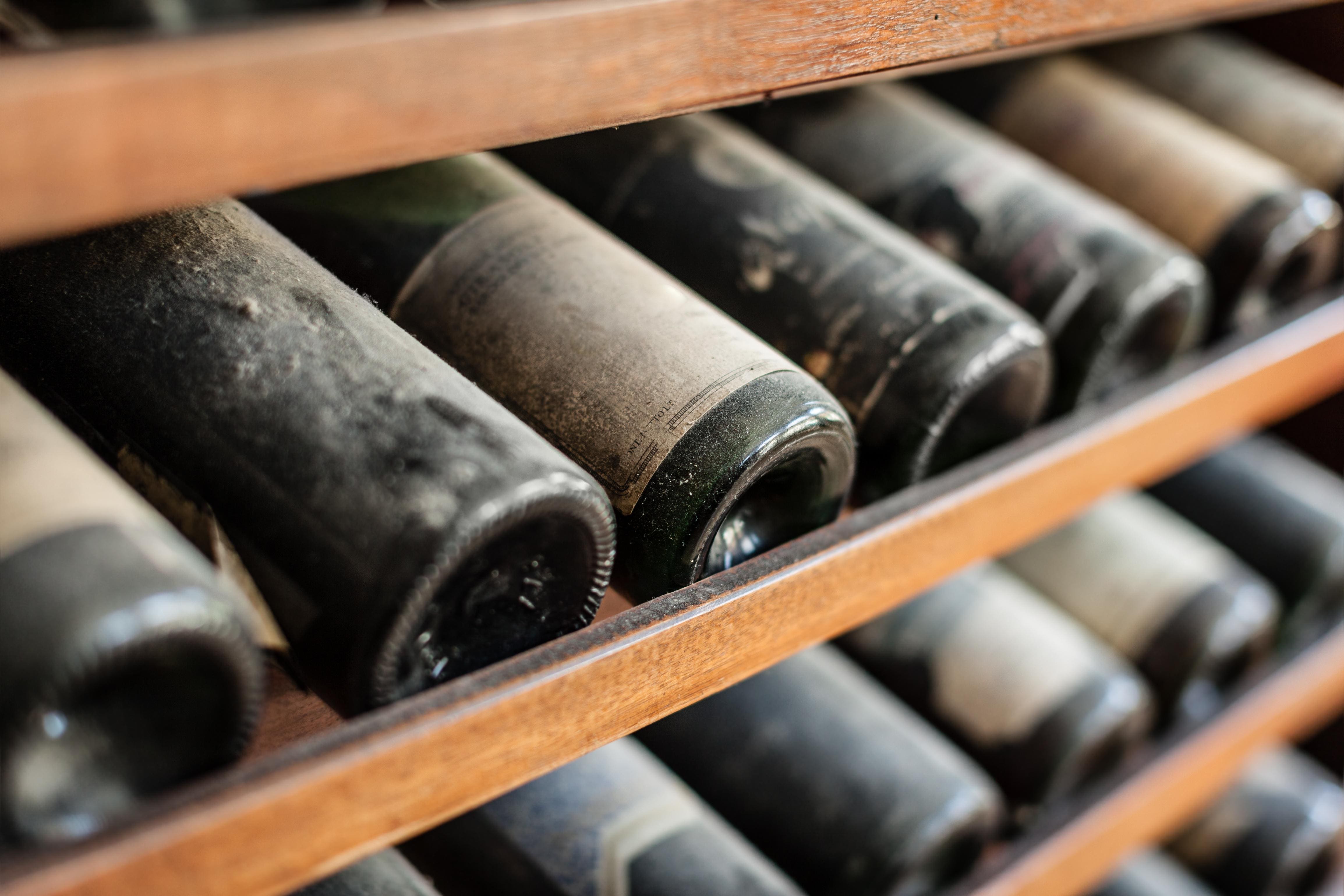 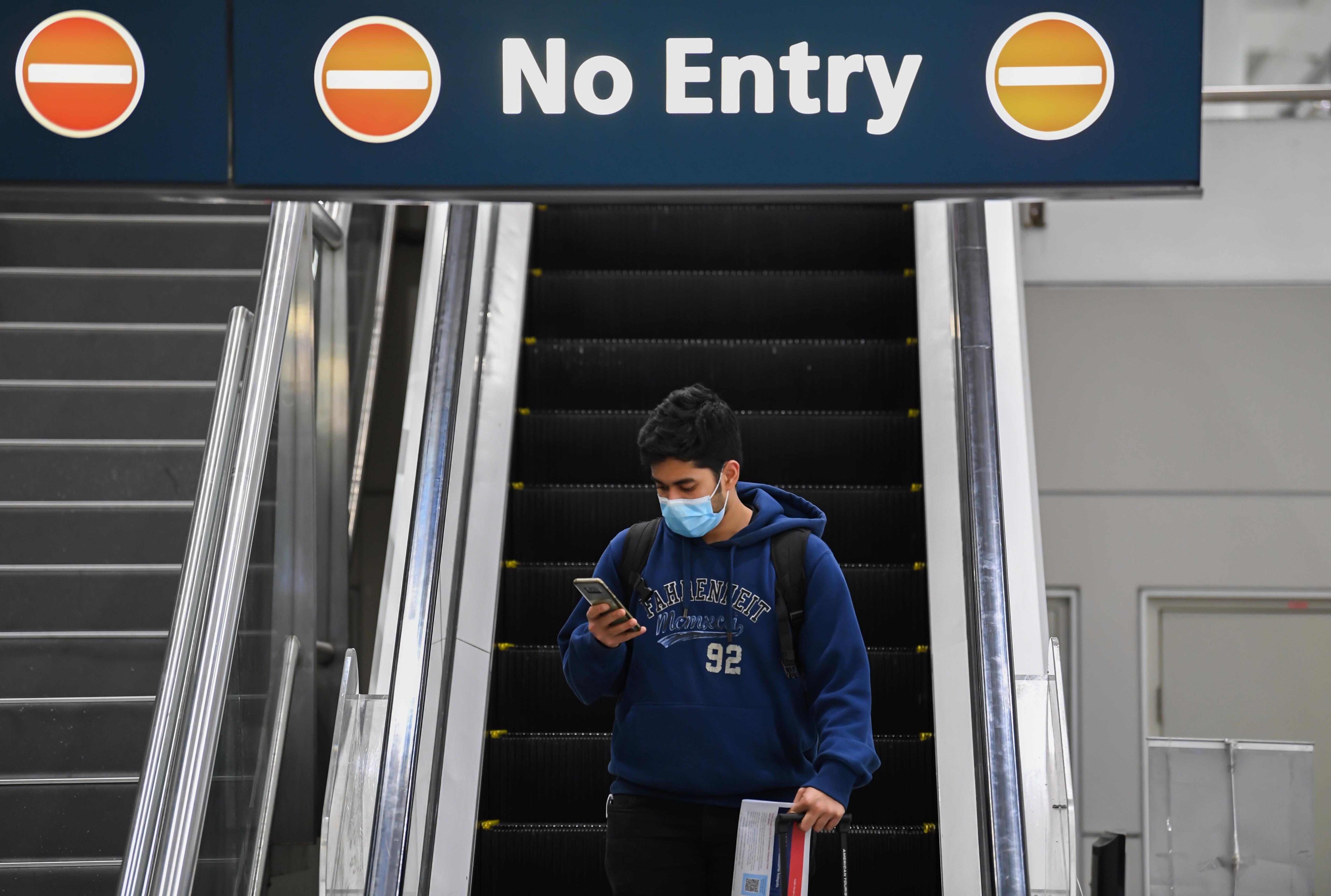 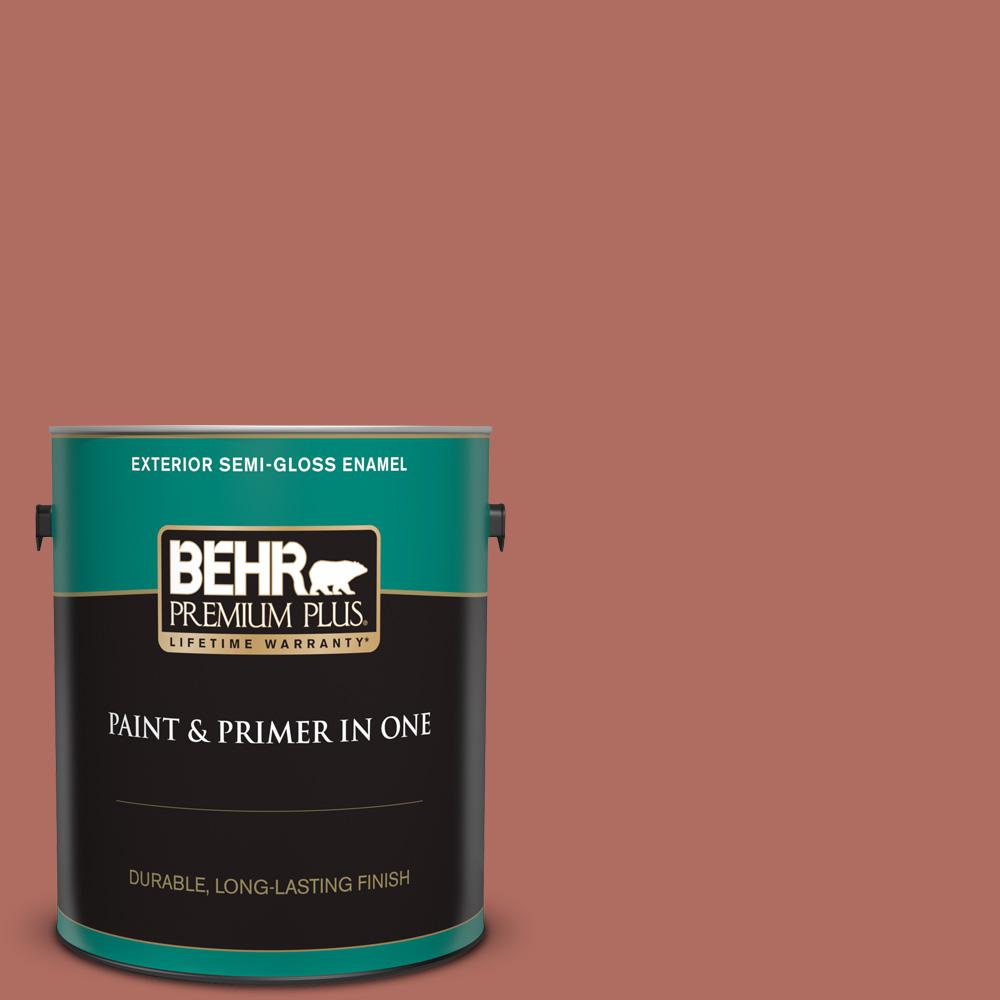 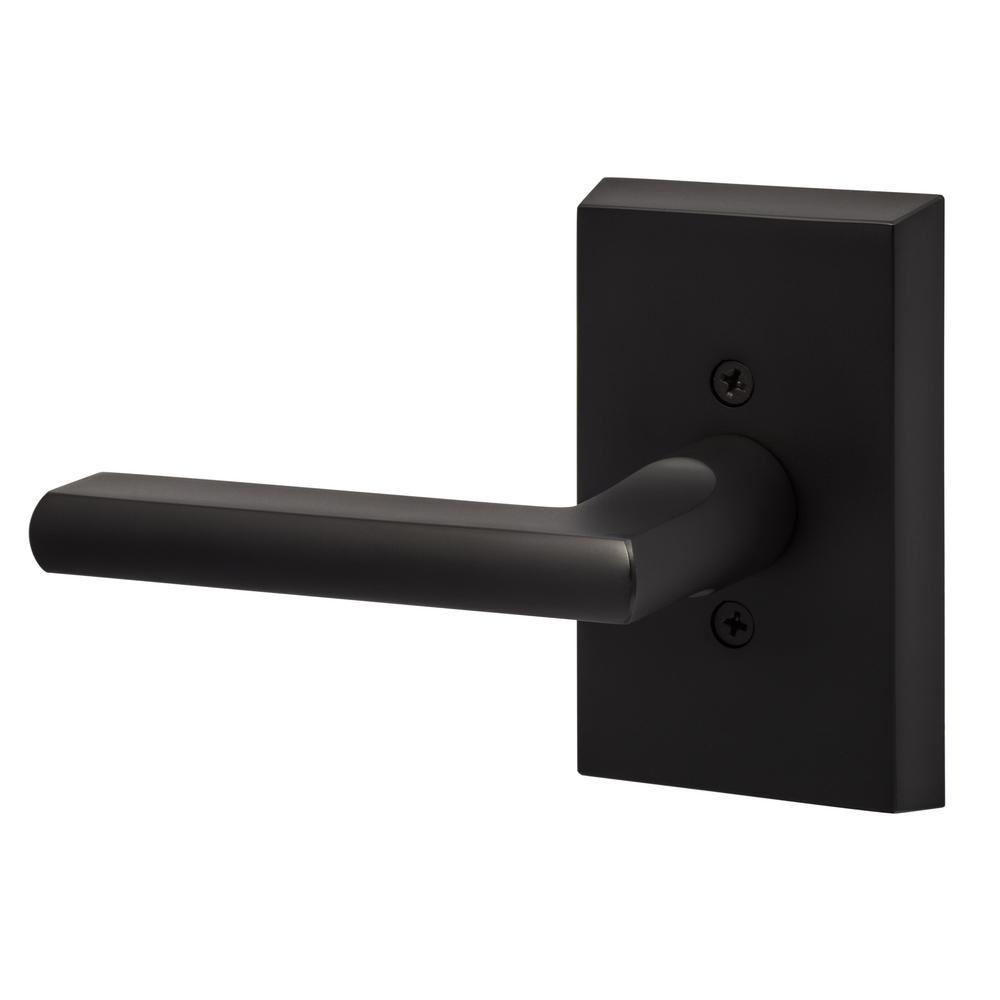 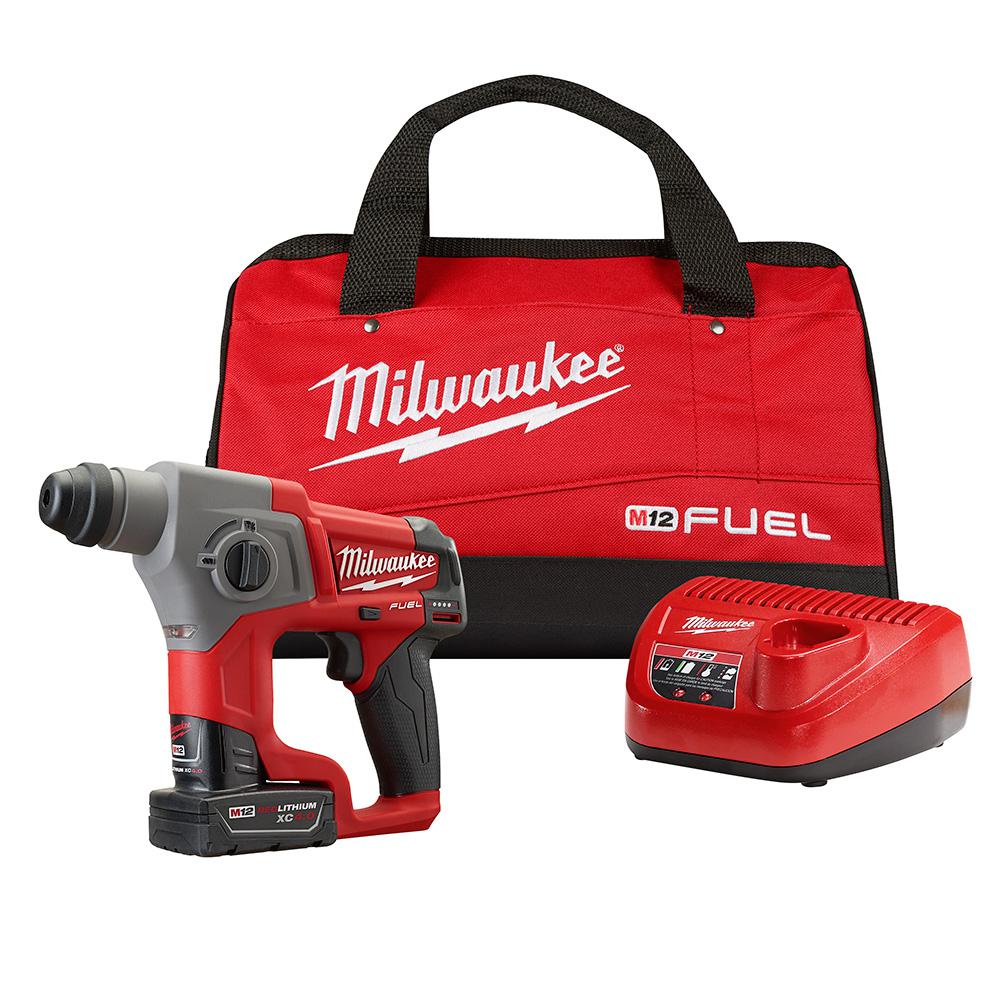 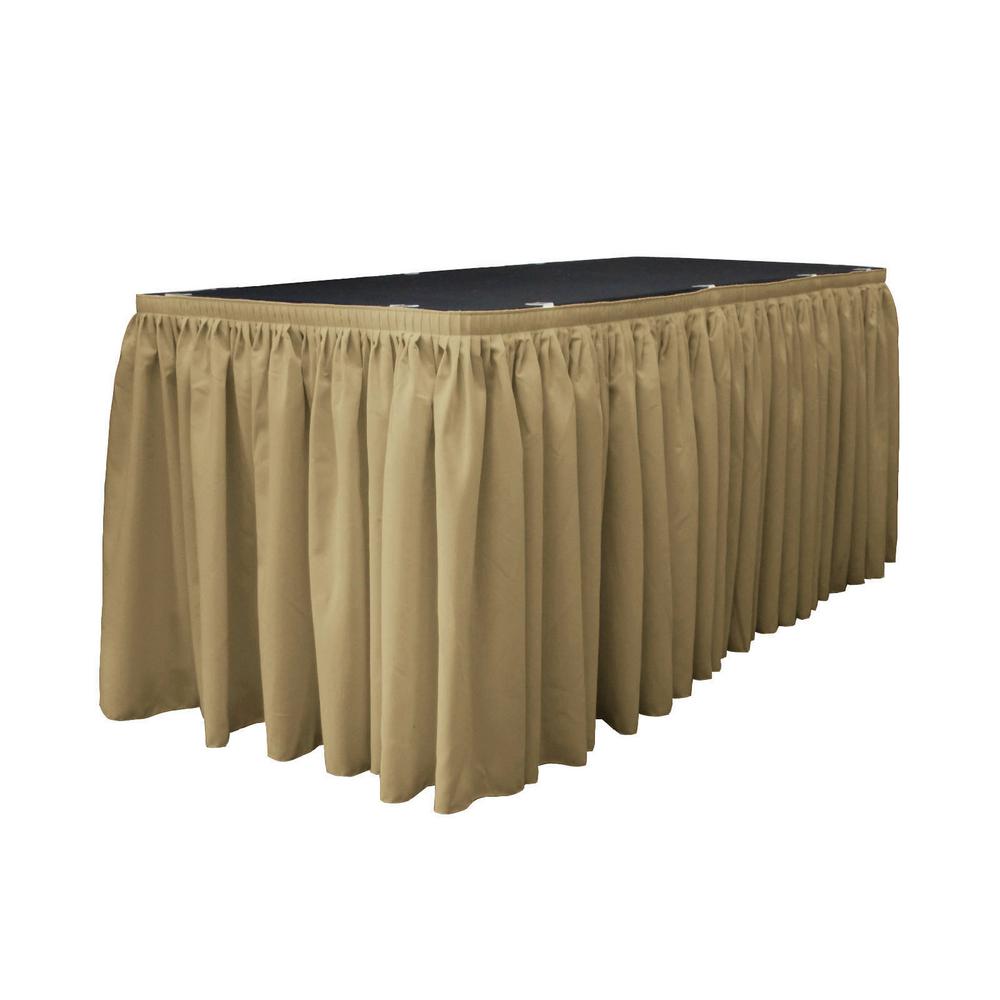 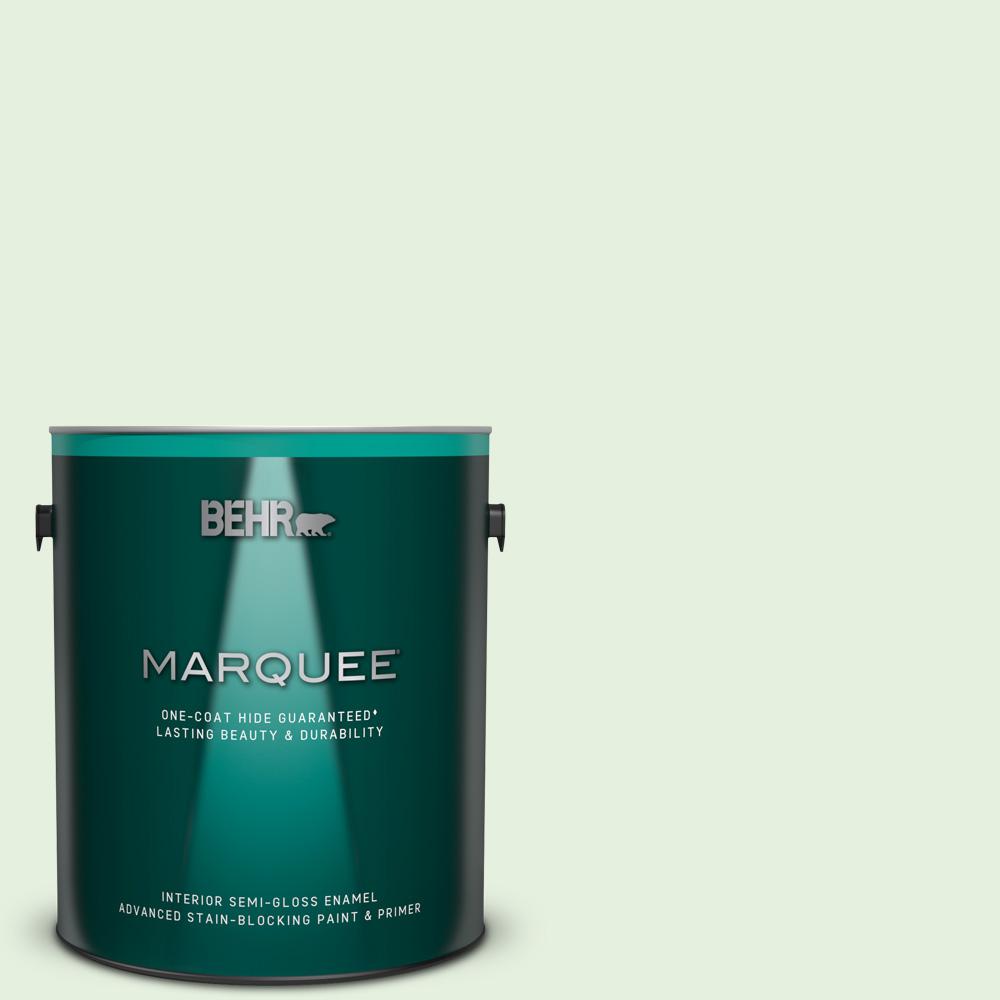 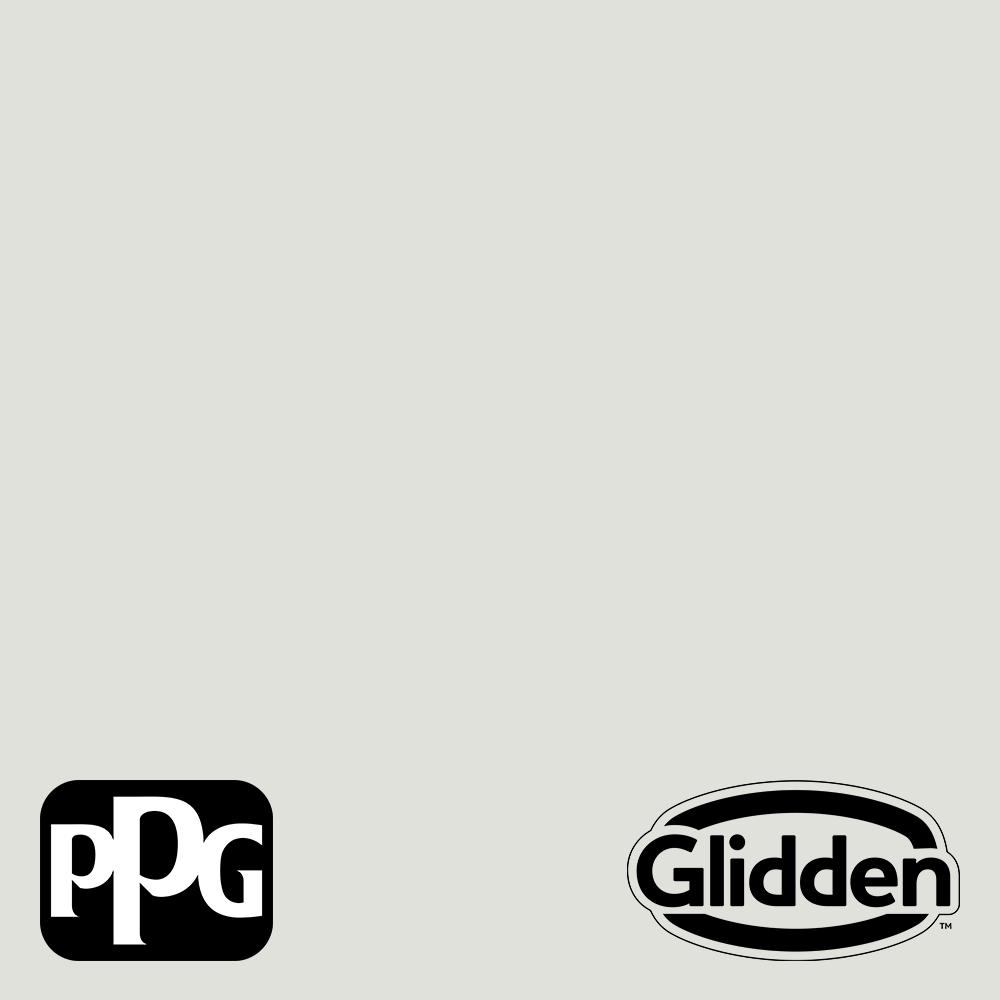 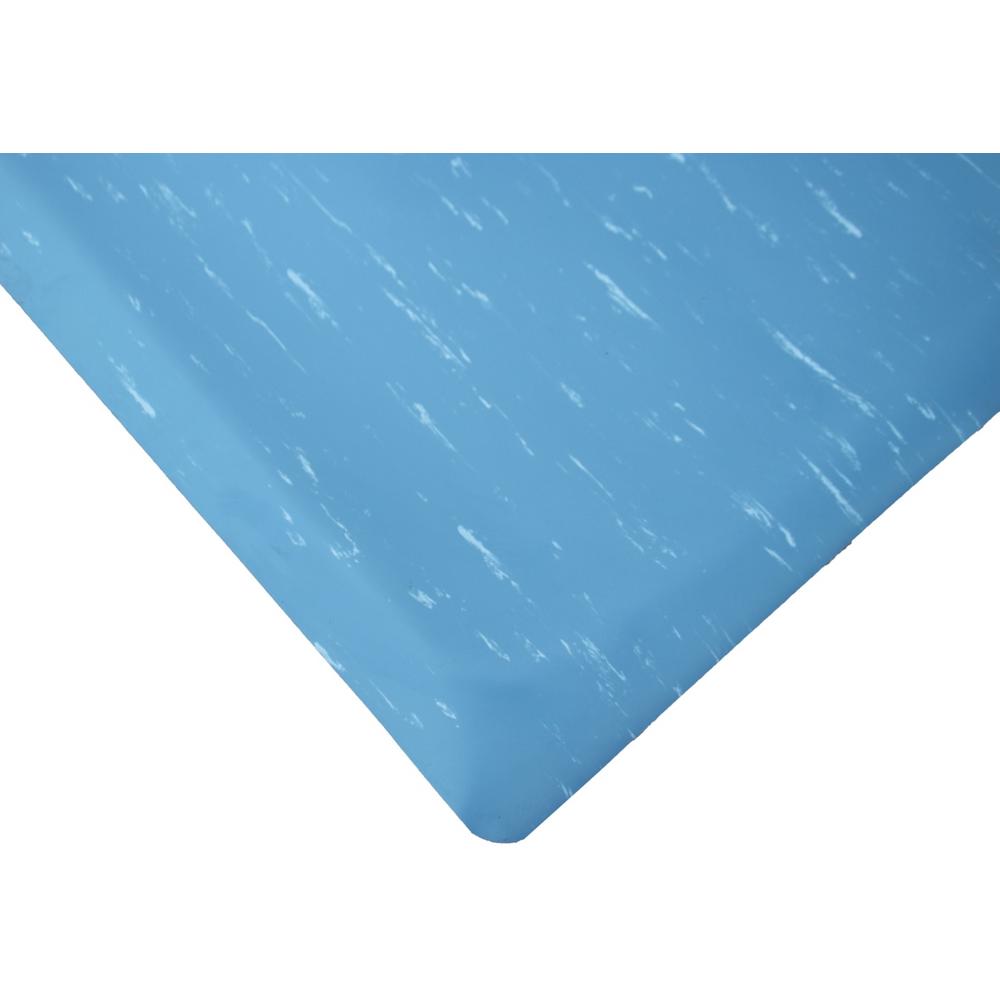 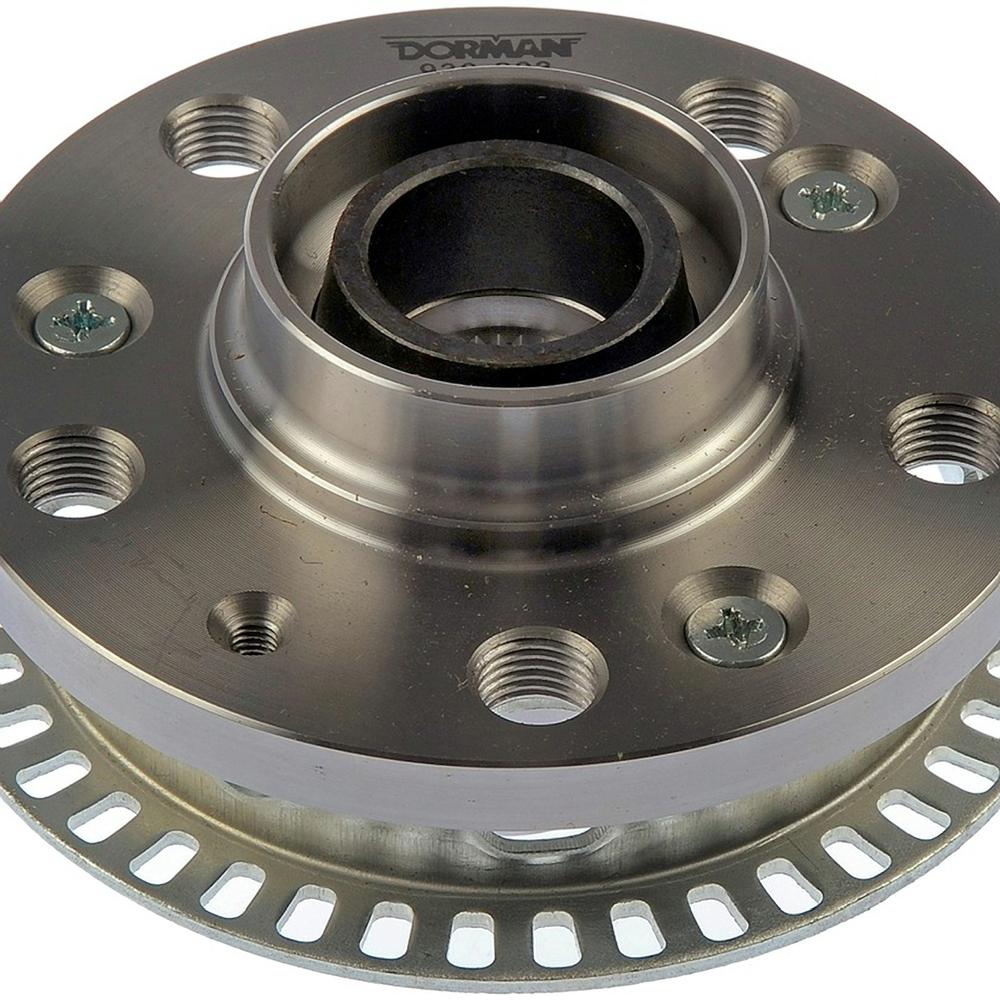 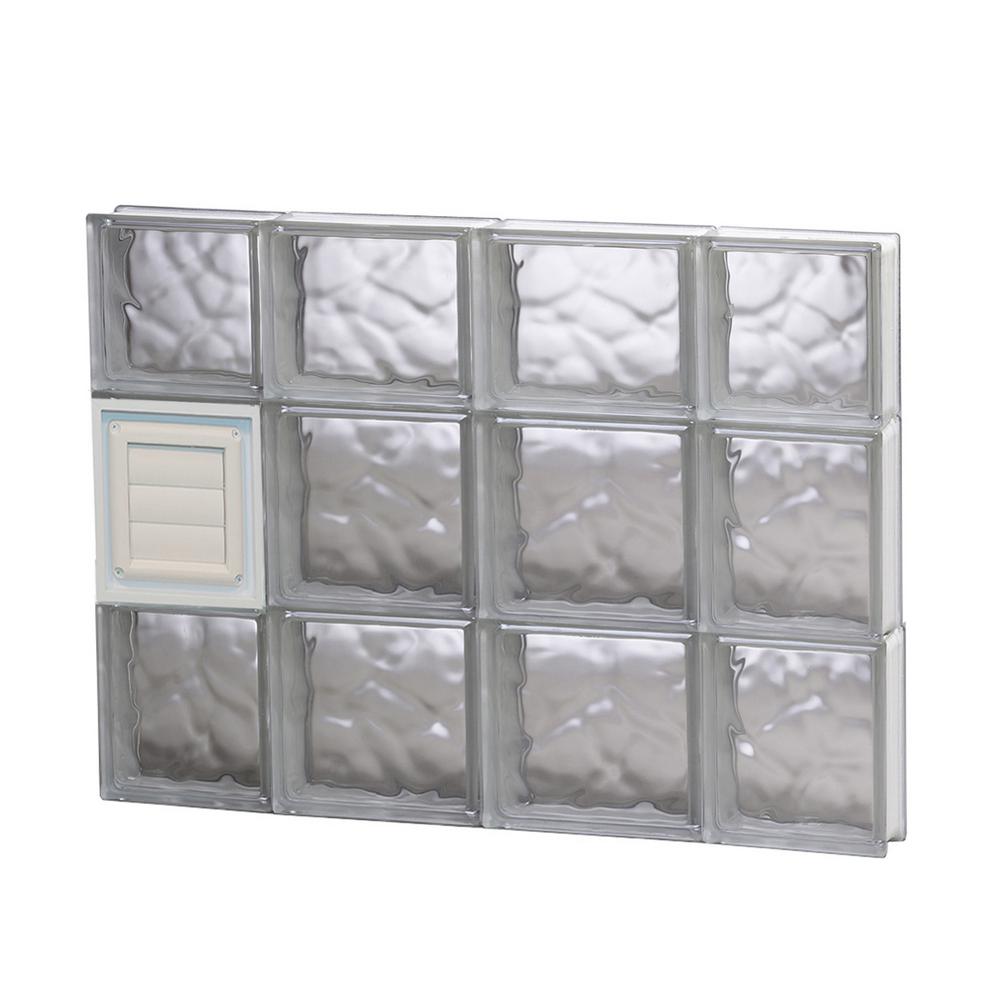 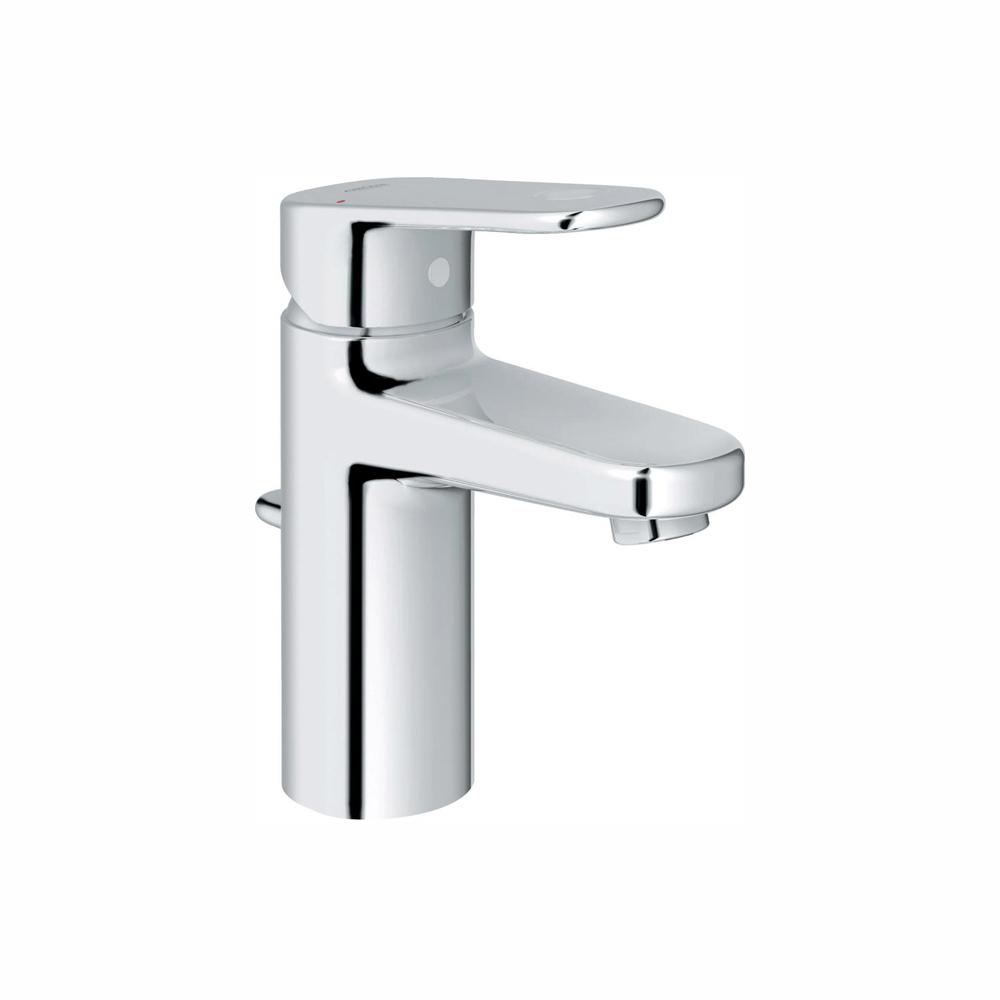 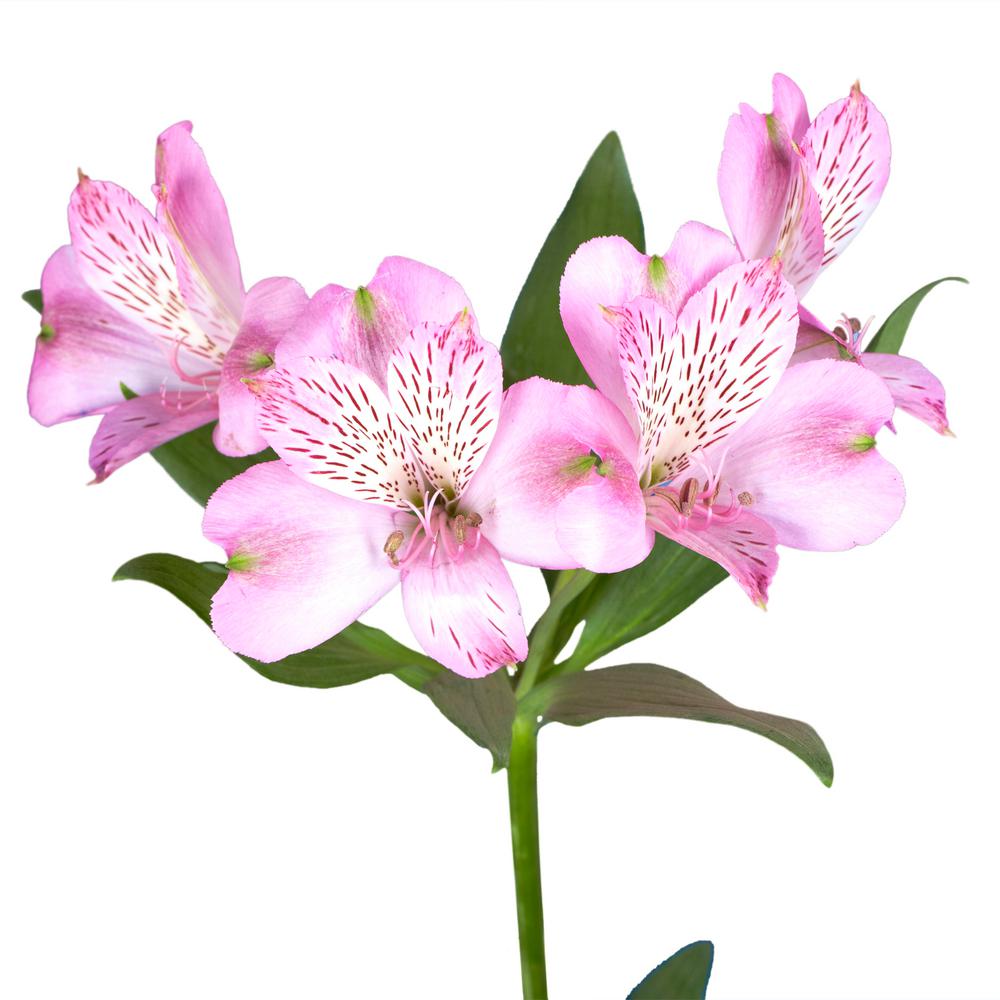 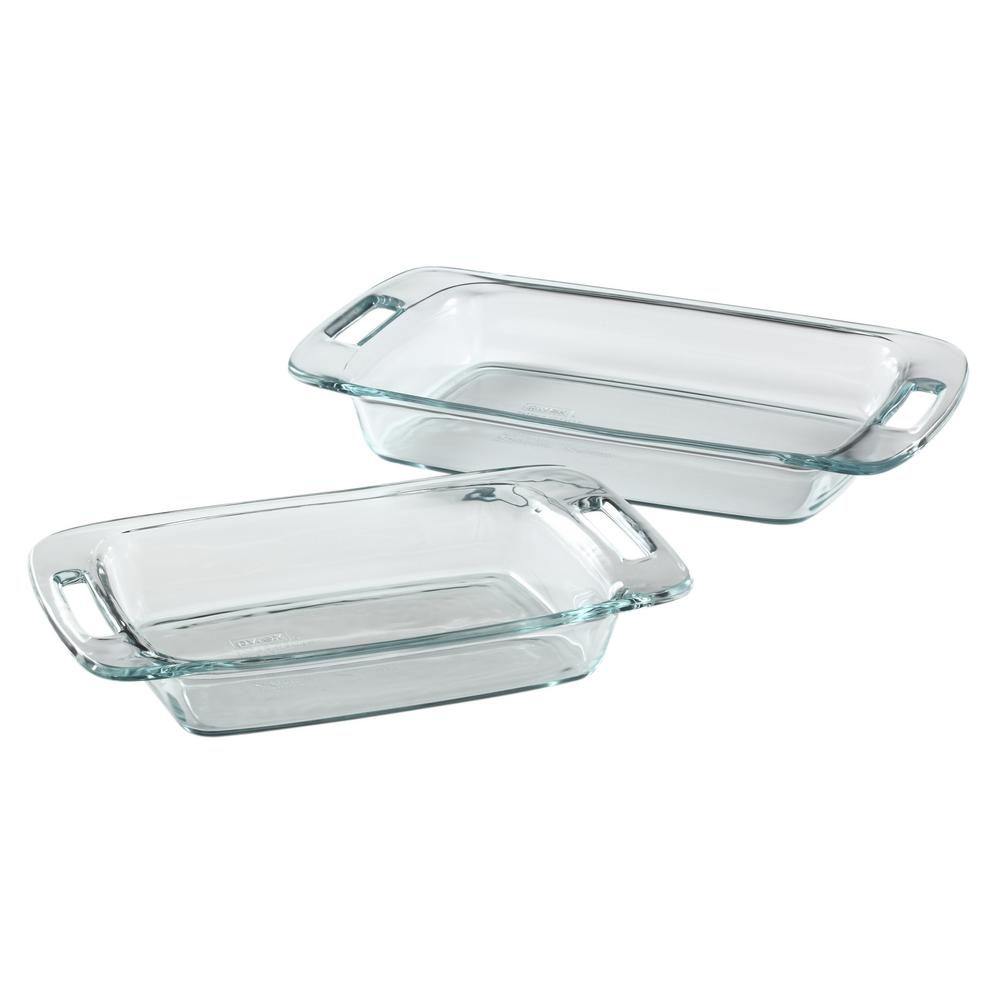 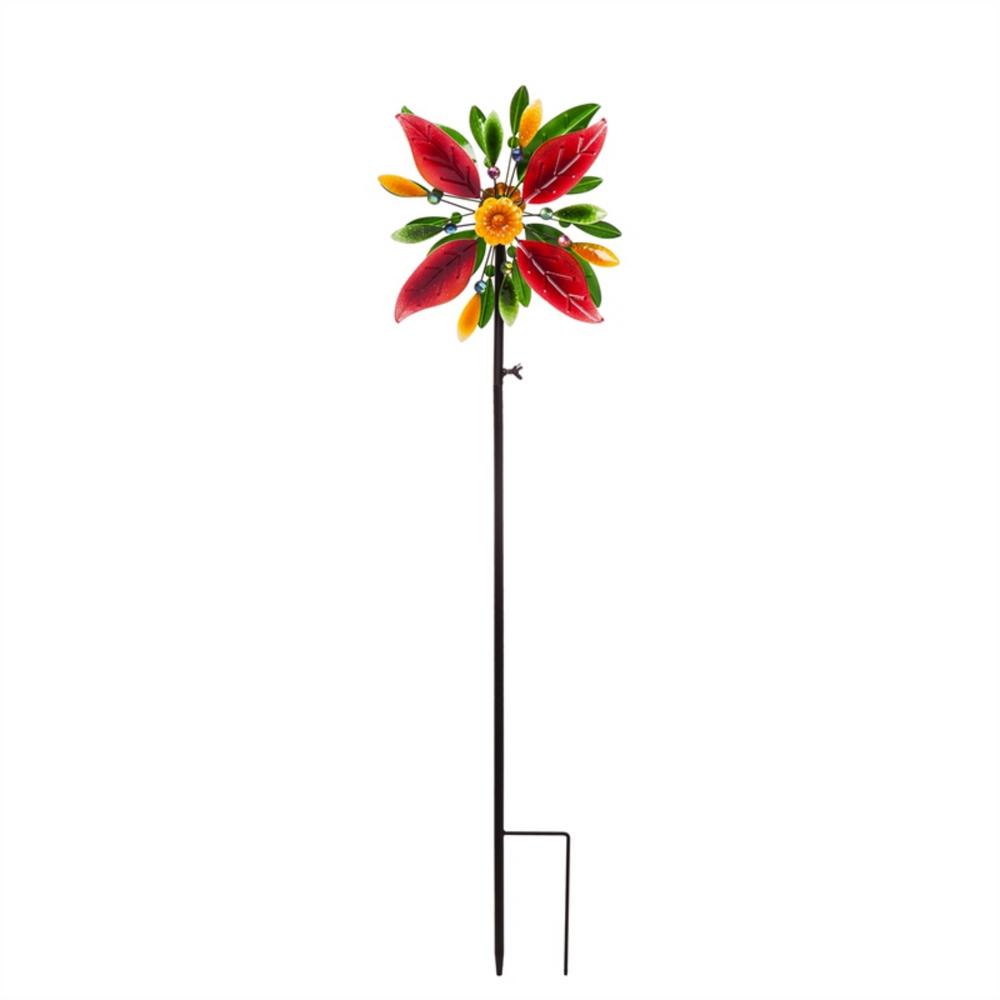 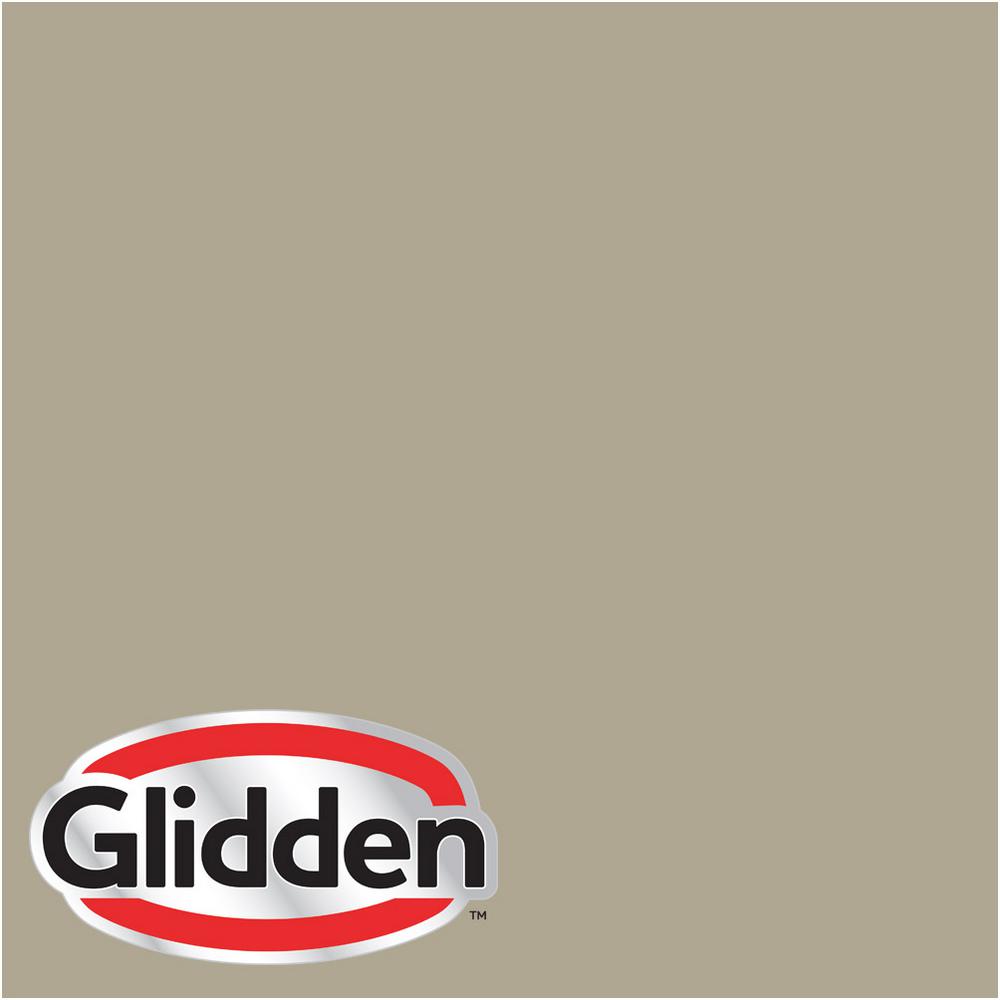 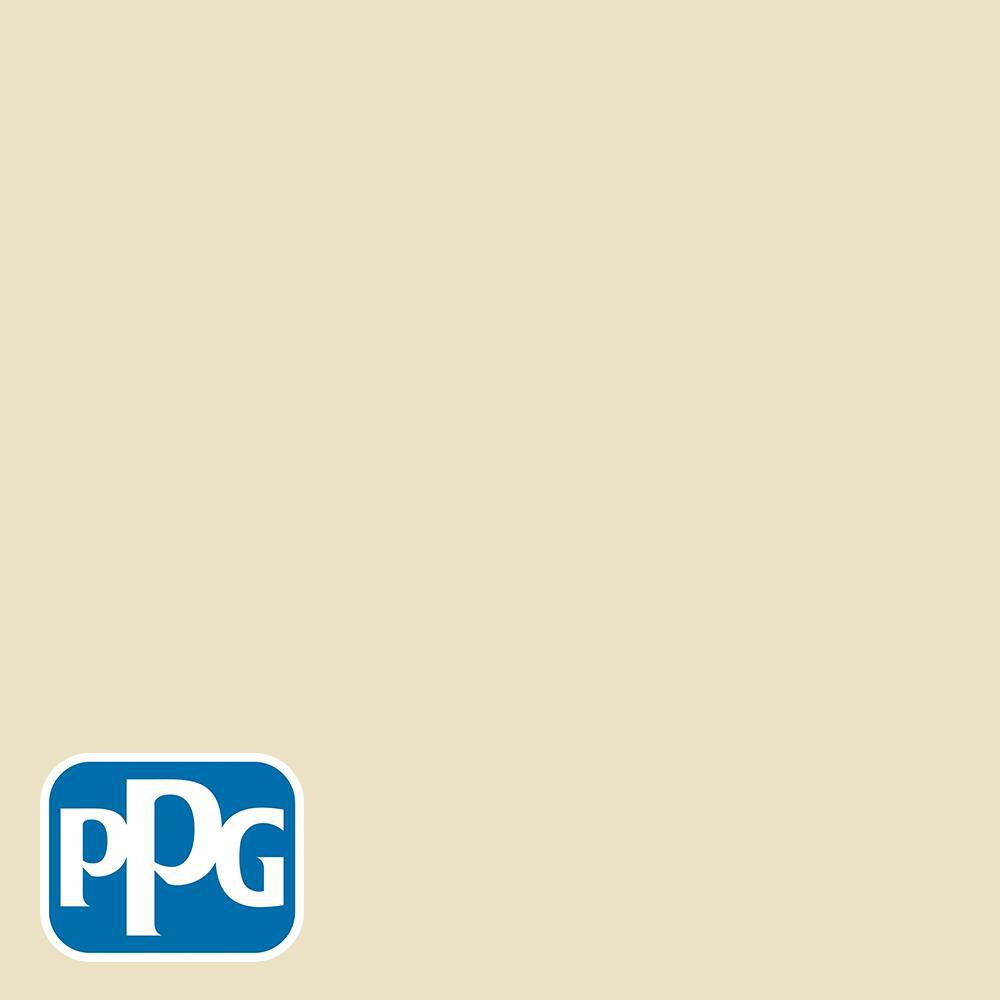