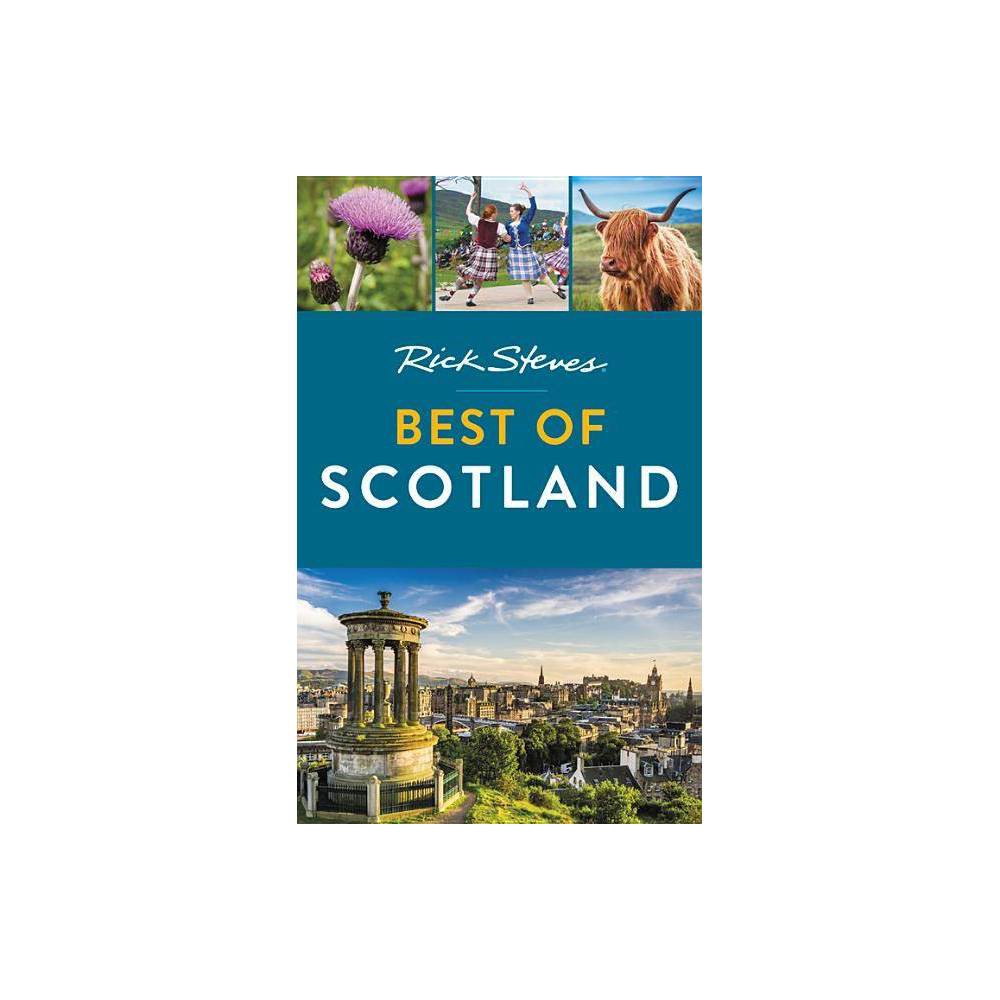 Rick Steves Best Since 1973 Rick Steves has spent about four months a year exploring Europe. His mission: to empower Americans to have European trips that are fun affordable and culturally broadening. Rick produces a best-selling guidebook series a public television series and a public radio show and organizes small-group tours that take over 30000 travelers to Europe annually. He does all of this with the help of more than 100 well-traveled staff members at Rick Steves Europe in Edmonds WA (near Seattle). When not on the road Rick is active in his church and with advocacy groups focused on economic and social justice drug policy reform and ending hunger. To recharge Rick plays piano relaxes at his family cabin in the Cascade Mountains and spends time with his son Andy and daughter Jackie. Find out more about Rick at www.ricksteves.com and on Facebook. Connect with Rick: facebook.com/RickSteves twitter: @RickSteves instagram: ricksteveseurope Cameron Hewitt was born in Denver and grew up in central Ohio. Since moving to Seattle and joining Rick Steves Europe (where he serves as content manager) in 2000 Cameron has traveled to more than 35 European countries contributing to guidebooks tours radio and television shows and other media. Cameron is married to his high school sweetheart (and favorite travel partner) Shawna and enjoys taking photos trying new restaurants and planning his next trip. To research and cowrite this book Cameron spent a month driving 2000 miles around Scotland from the Lowlands to the Highlands to the islands. Rick Steves Best of Scotland – (Paperback) 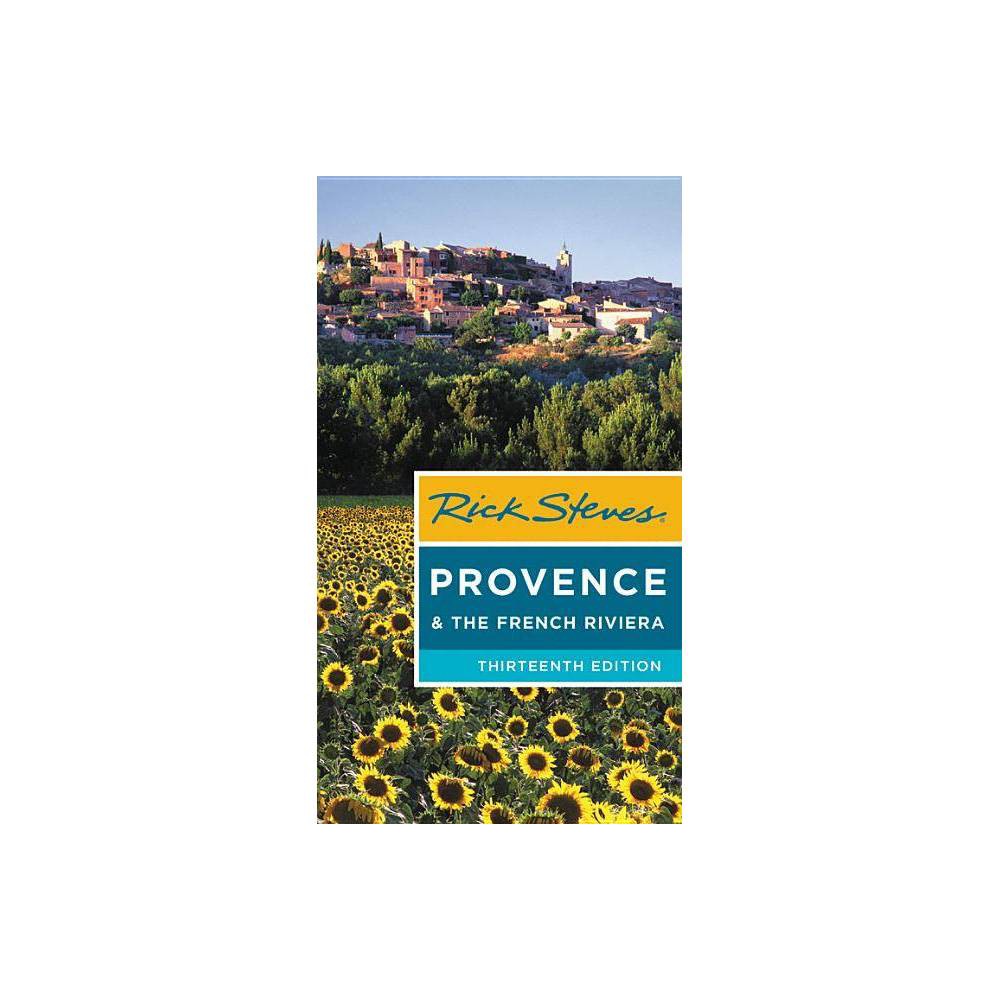 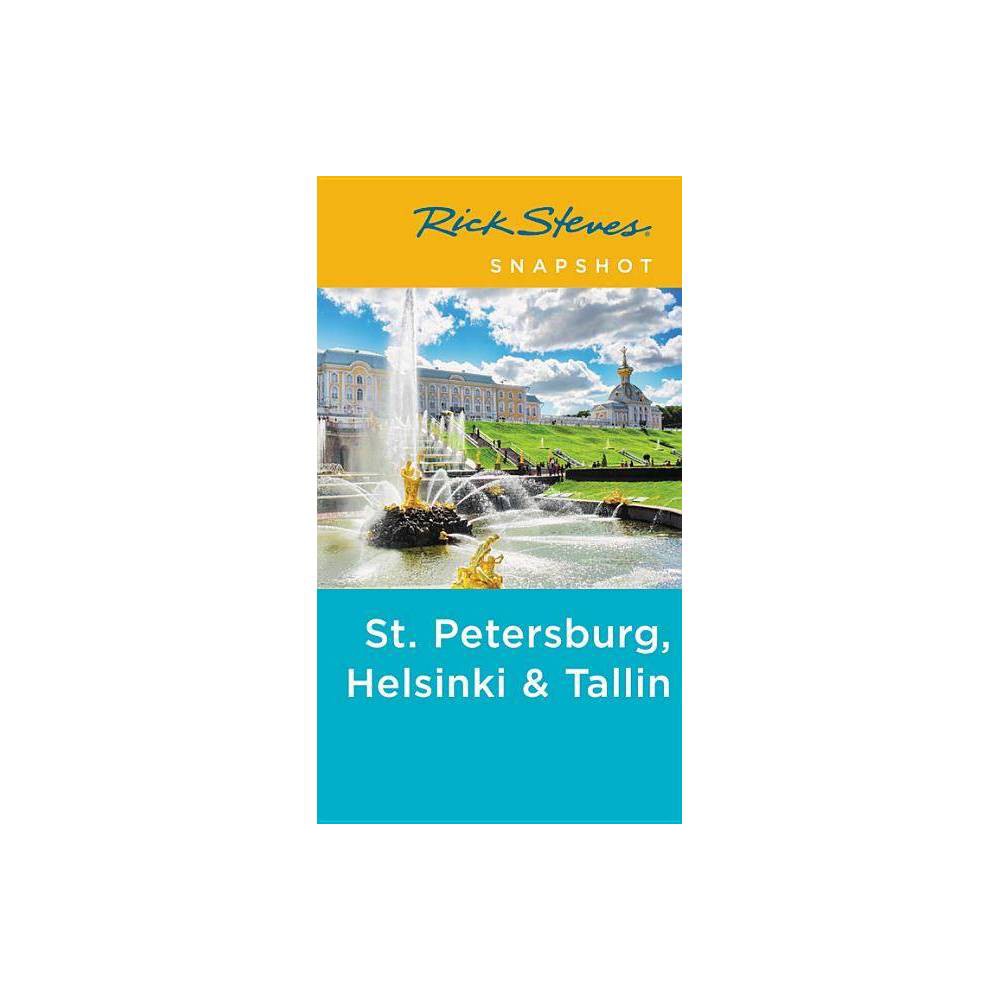 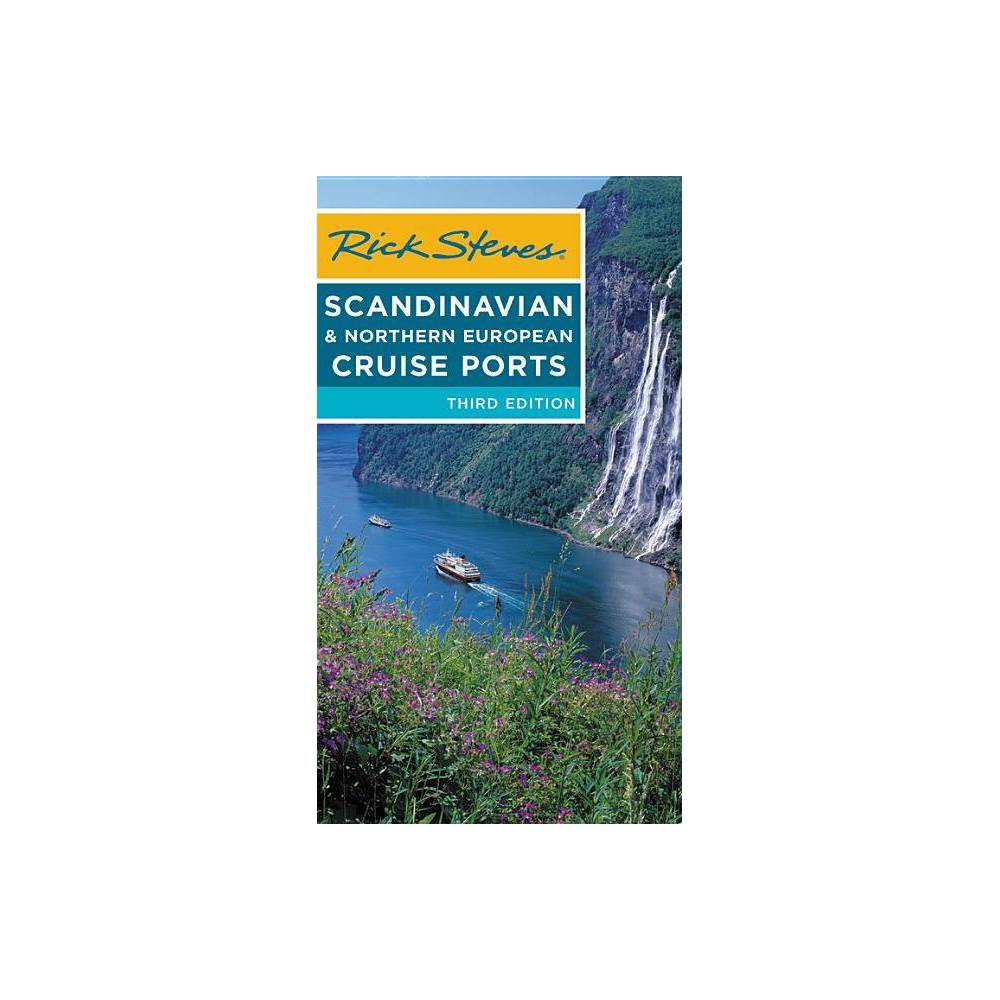 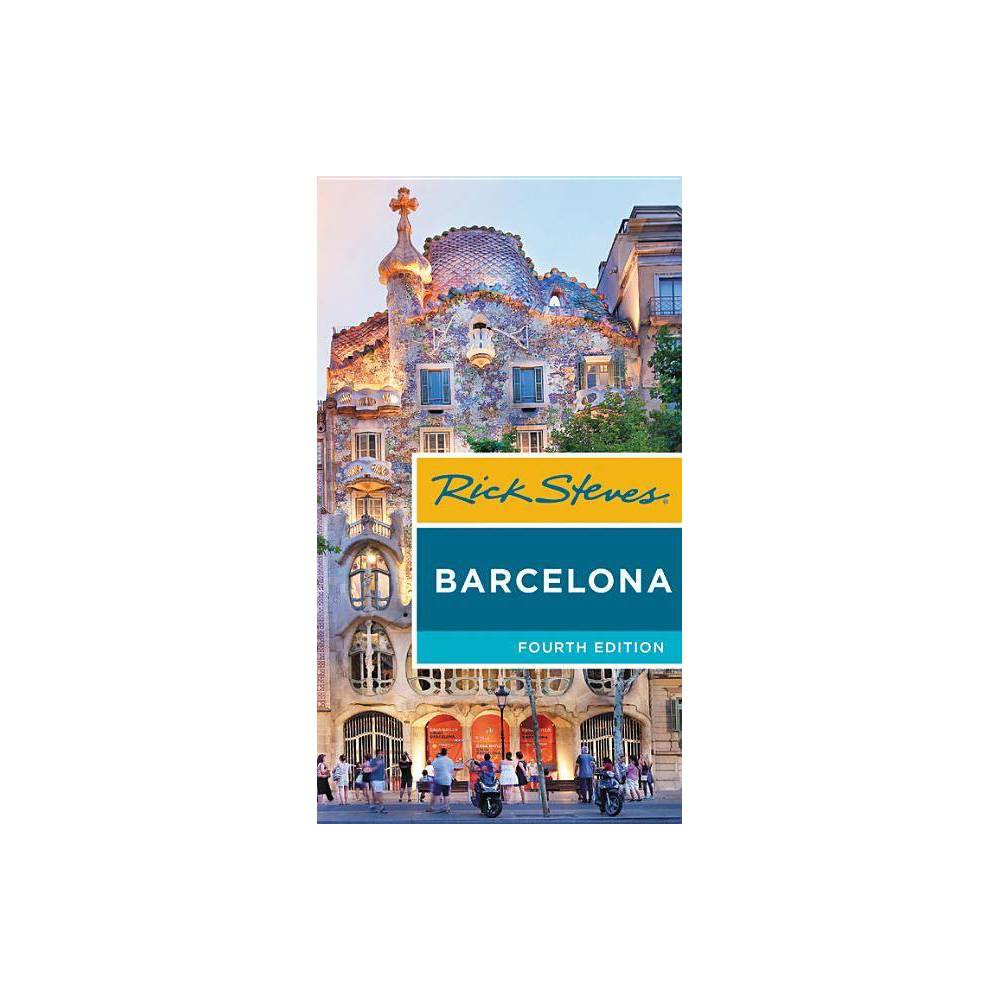