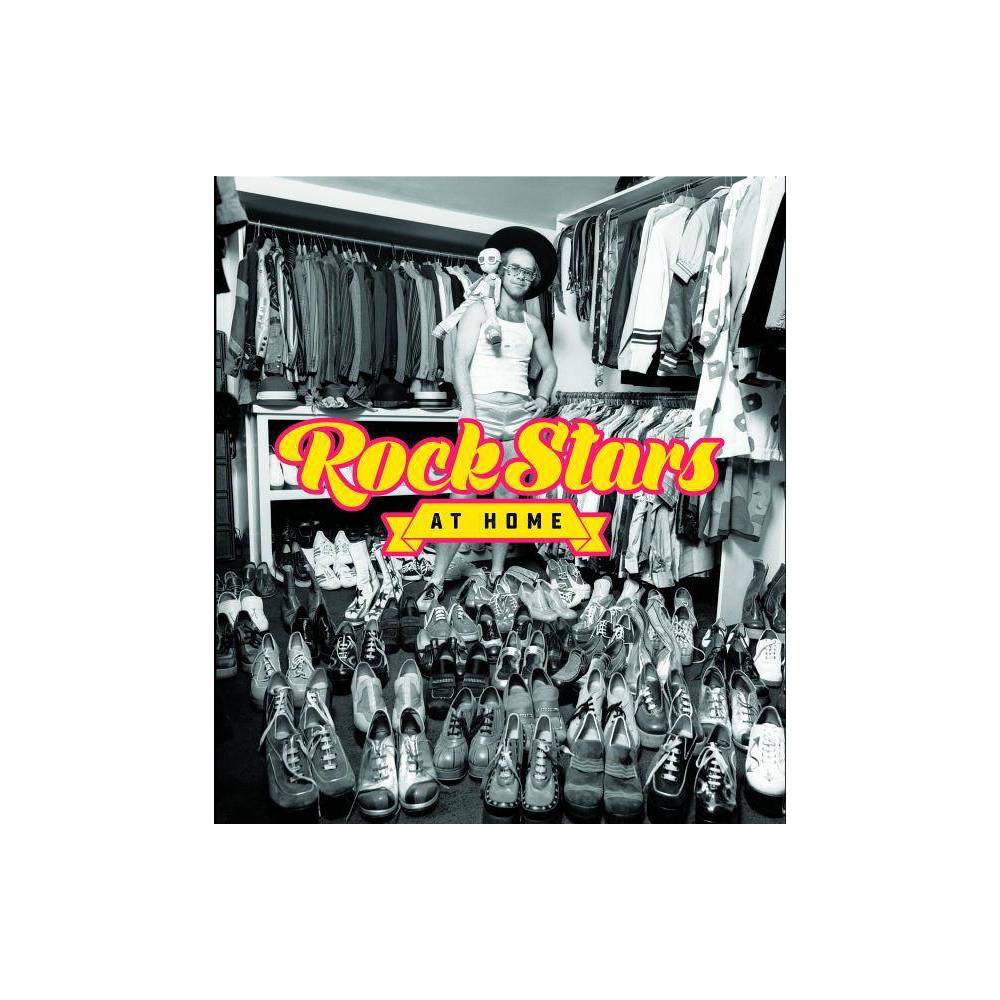 Rock Stars at Chris Charlesworth has worked as a music writer for over forty-five years including spells on the staff of Melody Maker and as editor-in-chief of Omnibus Press. He has written and edited numerous books on rock and pop music and many of his magazine articles can be found on rocksbackpages.com. Perhaps best known for his close association with The Who about whom he has written extensively Chris posts on a blog called Just Backdated. Eddi Fiegel is a freelance journalist and author based in London. She writes on music arts and travel for newspapers and magazines including the Independent on Sunday the Independent and Scotland on Sunday among many others. She is the author of the acclaimed biographies Dream a Little Dream of Me: The Life of Mama Cass Elliot and John Barry: A Sixties Theme. She was a BBC radio reporter for many years and still presents and contributes on BBC radio and TV. Bryan Reesman is a music and pop culture journalist and has contributed to over one hundred media outlets and written over one hundred cover stories across twenty different publications. The author of Bon Jovi: The Story Bryan has also written liner notes for AC/DC Judas Priest Black Sabbath 311 and dozens of other rock music luminaries is a decade-long voting member of the Recording Academy and has contributed to six books on music. Colin Salter has written extensively on popular music and musicians particularly American jazz and soul music of the 1940s 1950s and 1960s. He wrote the US soul section for The Definitive Illustrated Encyclopedia of Rock and the booklets for a series of CD compilations of early soul and rocknroll. Colin was a major contributor to the song-histories The Girl in the Song and The Boy in the Song and to Classic Rock Posters a comprehensive graphic art retrospective. Simon Spence collaborated with Rolling Stones manager and producer Andrew Loog Oldham on the classic memoirs Stoned and 2Stoned and is author of the highly acclaimed 2012 biography The Stone Roses: War and Peace and the recent Happy Mondays: Excess All Areas. He has written for NME Dazed and Confused The Face i-D the Independent Japan Times International New York Times and Q. Daryl Easlea is a writer DJ and music consultant. He is at his happiest writing about African American pop or great musical eccentrics. He has written critically acclaimed biographies on Chic Sparks Michael Jackson and Peter Gabriel. He broadcasts on www.sfob.co.uk and his work is published in Prog Record Collector and Mojo. Rock Stars at Home – by Chris 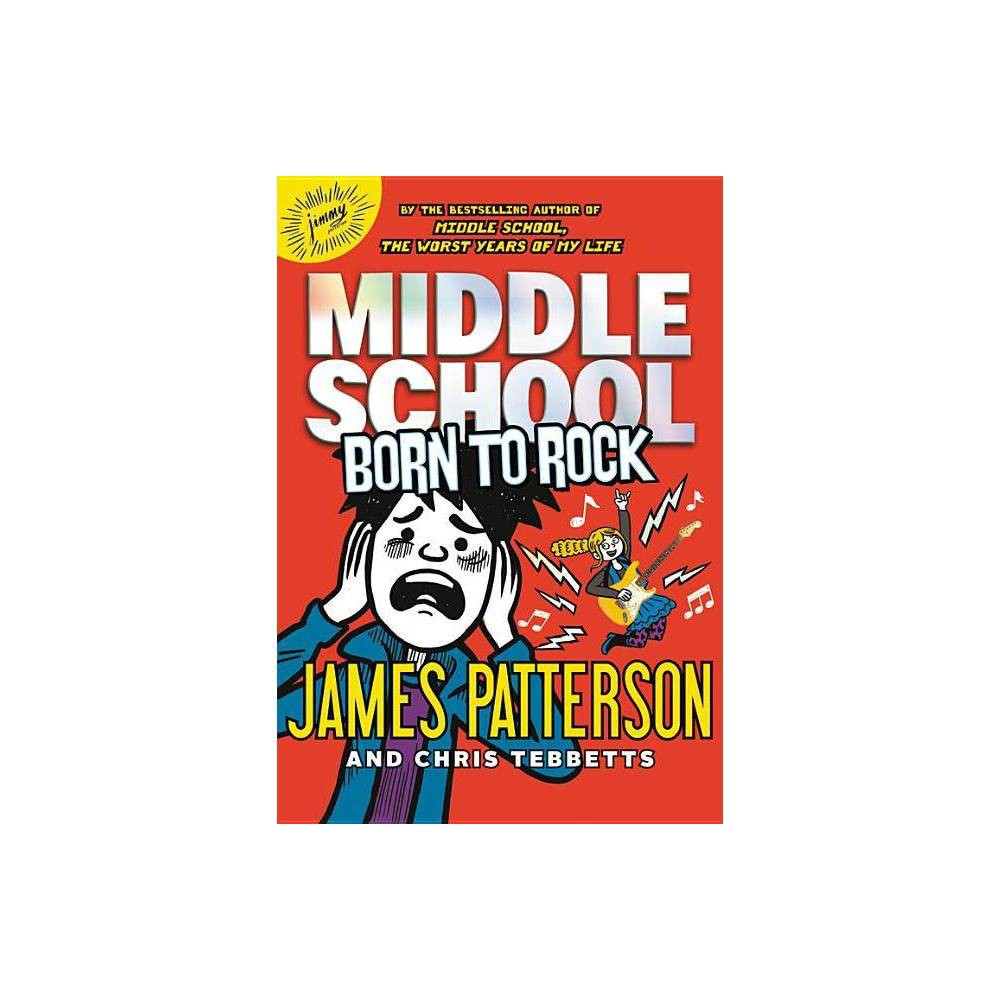 Born to Rock – (Middle School) by Description:
Born to Rock In the next book in James Pattersons bestselling Middle School series Rafe Khatchadorians hilarious little sister Georgia is back for another rollicking adventure This time shes vying to be crowned winner of the Battle of the Bands–if she doesnt die of embarrassment first 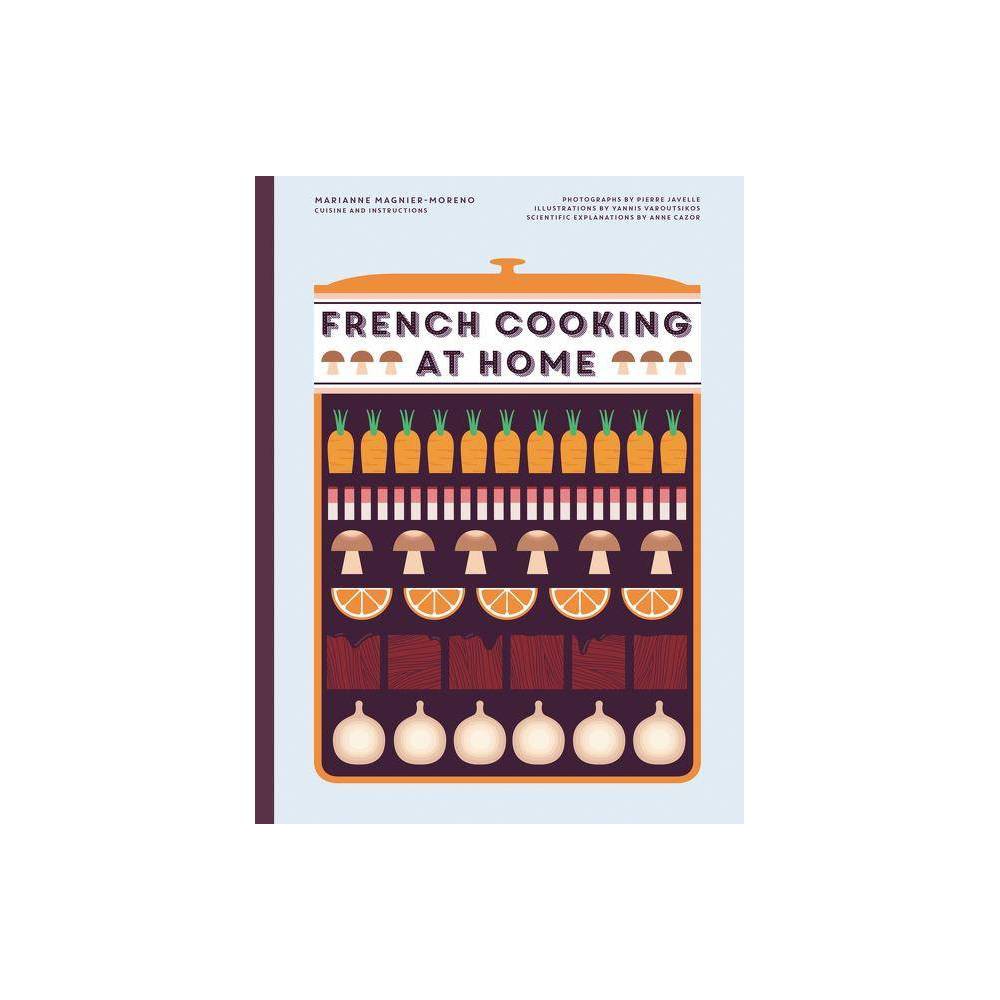 Once a Wolf – by Bryan Sykes (Hardcover) Cheap 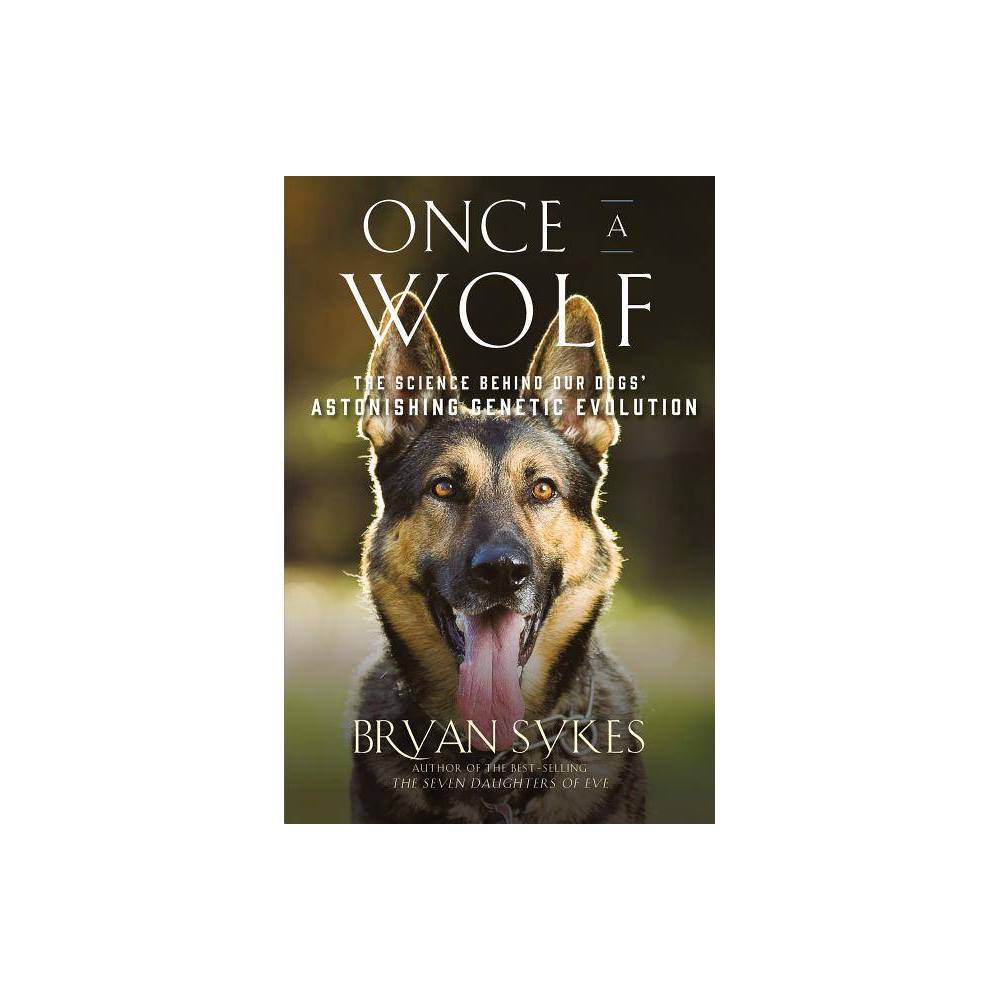 Once a Wolf – by Bryan Sykes Description:
Once a Wolf Reading this is like having your own personal geneticist explain complex research papers in a way that is both comprehensible and fascinating. Heavily peppered with references to scientific papers that have documented the research on dog genetics this also serves as a wealth 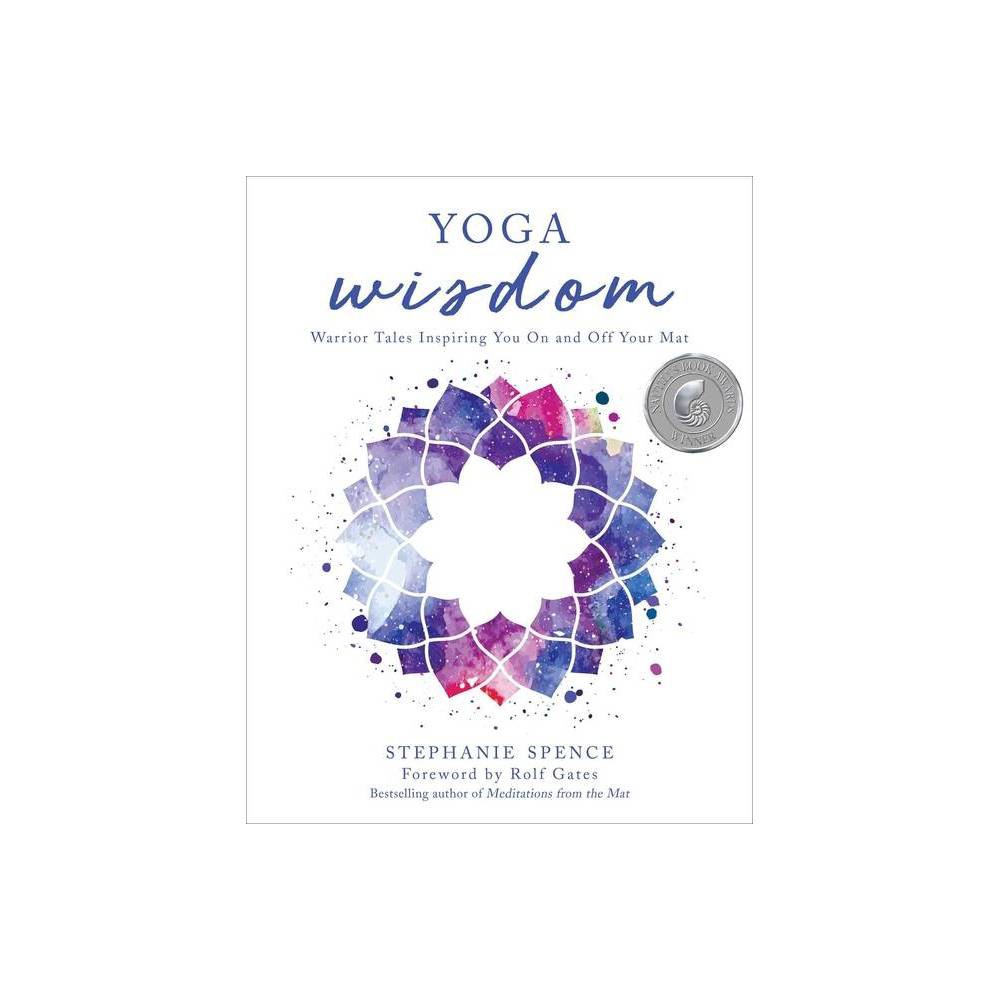 Yoga Wisdom – by Stephanie Spence (Hardcover) Description:
Yoga Wisdom – **2018 Nautilus Award Winner and first-place 2021 Firebird Book Award Winner** Awarded 2018 Top Ranked Yoga Blog Essential and uplifting advice that will help you get from where you are to who you hope to be. Often referred to as The Traveling Yogini