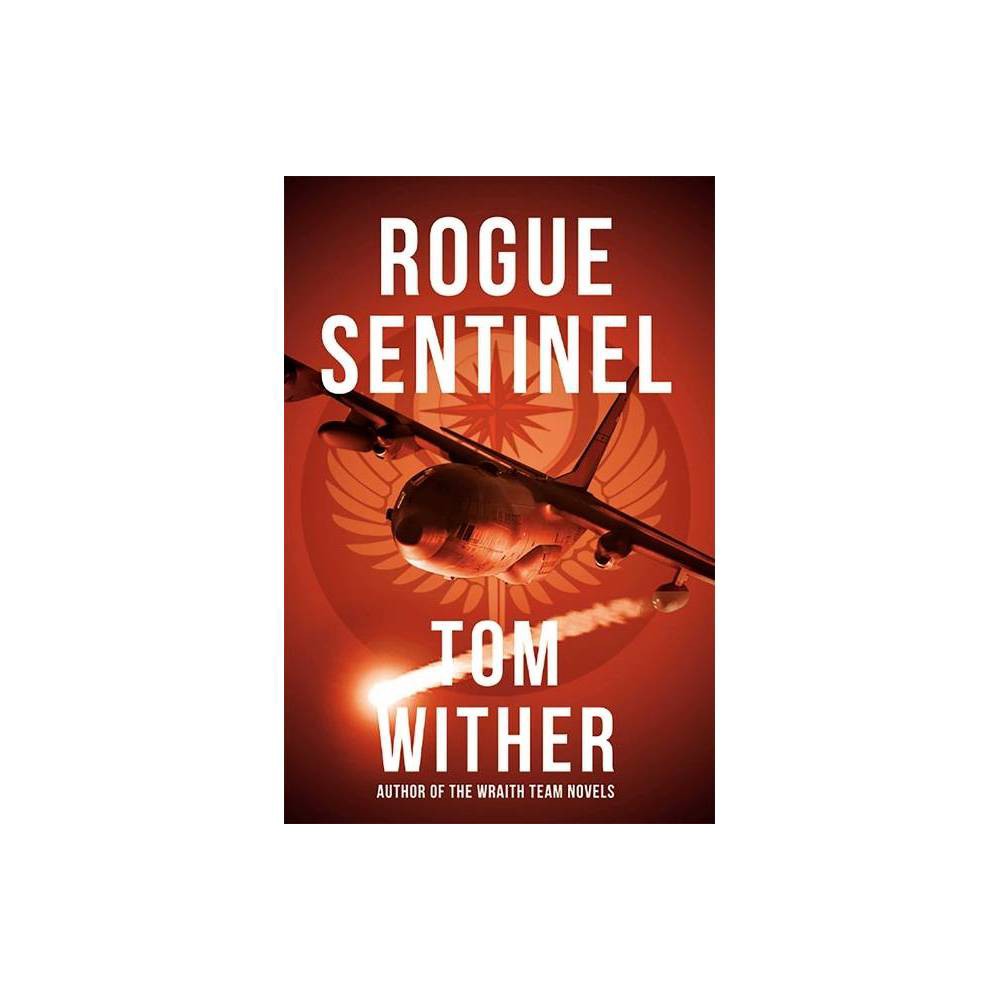 Rogue Sentinel – Tom Wither served his country for more than 25 years as a member of the United States Air Force spending his entire career as a member of the Air Forces 25th Air Force and its predecessor organizations the Air Force Intelligence Surveillance and Reconnaissance Agency the Air Intelligence Agency the Air Force Intelligence Command and the Electronic Security Command. In his most recent assignment he provided authoritative technical advice and direction on intelligence collection analysis and production processes and techniques that underpin the operational employment and acquisition of Air Force space and cyberspace capabilities. During his career Tom served as an intelligence analyst at various locations throughout the world including Japan and Saudi Arabia and is a veteran of the 1991 Persian Gulf War. He has been an Intelligence Analyst Senior Intelligence Analyst and Special Projects Officer. Tom has also worked with a wide range of organizations within the intelligence community including elements of CIA DIA and NSA certain Under Secretary of Defense for Intelligence managed special activities and the Defense Advanced Research Projects Agency. He has led analytic teams and spearheaded the design and implementation of unique intelligence processing and storage systems supporting Air Force space and cyber operations during Operations ENDURING FREEDOM IRAQI FREEDOM and NEW DAWN. Tom holds professional certifications from the National Security Agency as an Intelligence Analyst and the Director of National Intelligence as an Intelligence Community Officer and has been awarded the Meritorious Service Medal three Air Force Commendation Medals and three Air Force Achievement Medals. He received his M.S. in Computer Systems from the University of Maryland Graduate School of Management and Technology and holds a certification as a Certified Information Systems Security Professional from the International Information Systems Security Certification Consortium (ISC2). Tom is also a member in good standing of the Armed Forces Communications and Electronics Association (AFCEA). Rogue Sentinel – by Tom Wither (Hardcover) 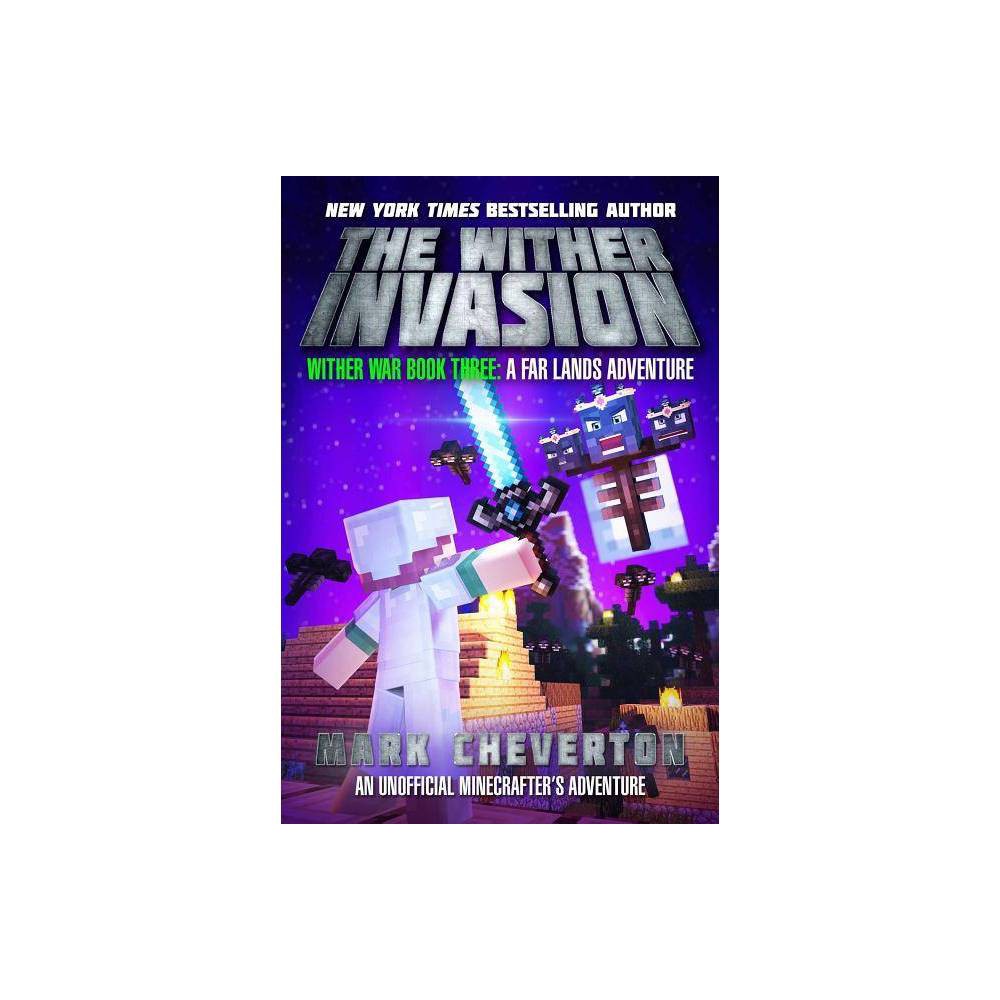 The Wither Invasion – (Wither War) by Description:
The Wither Invasion New York Times bestselling author Mark Cheverton takes Minecraft fans into a battle to save Minecraft itself from destruction. With Krael the king of the withers trapped in another world the young wizard Watcher thinks the Great War is finally over. . . 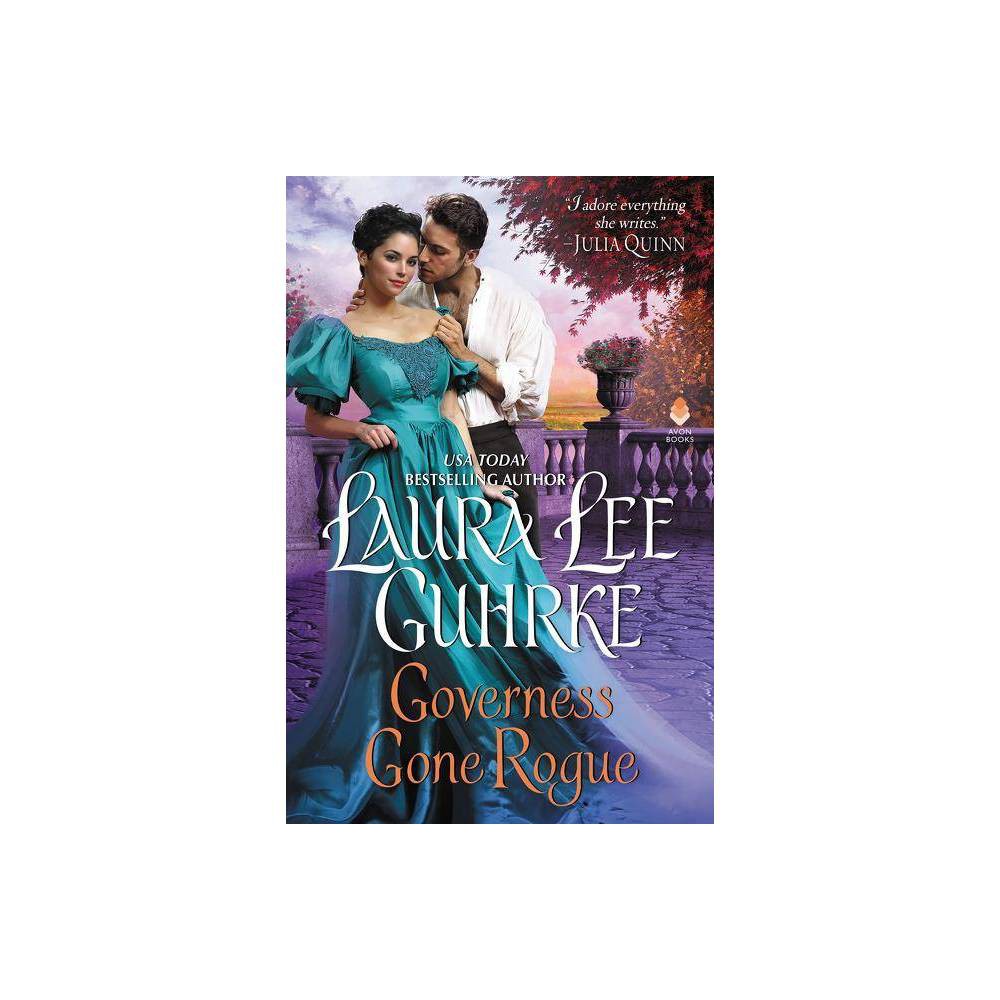 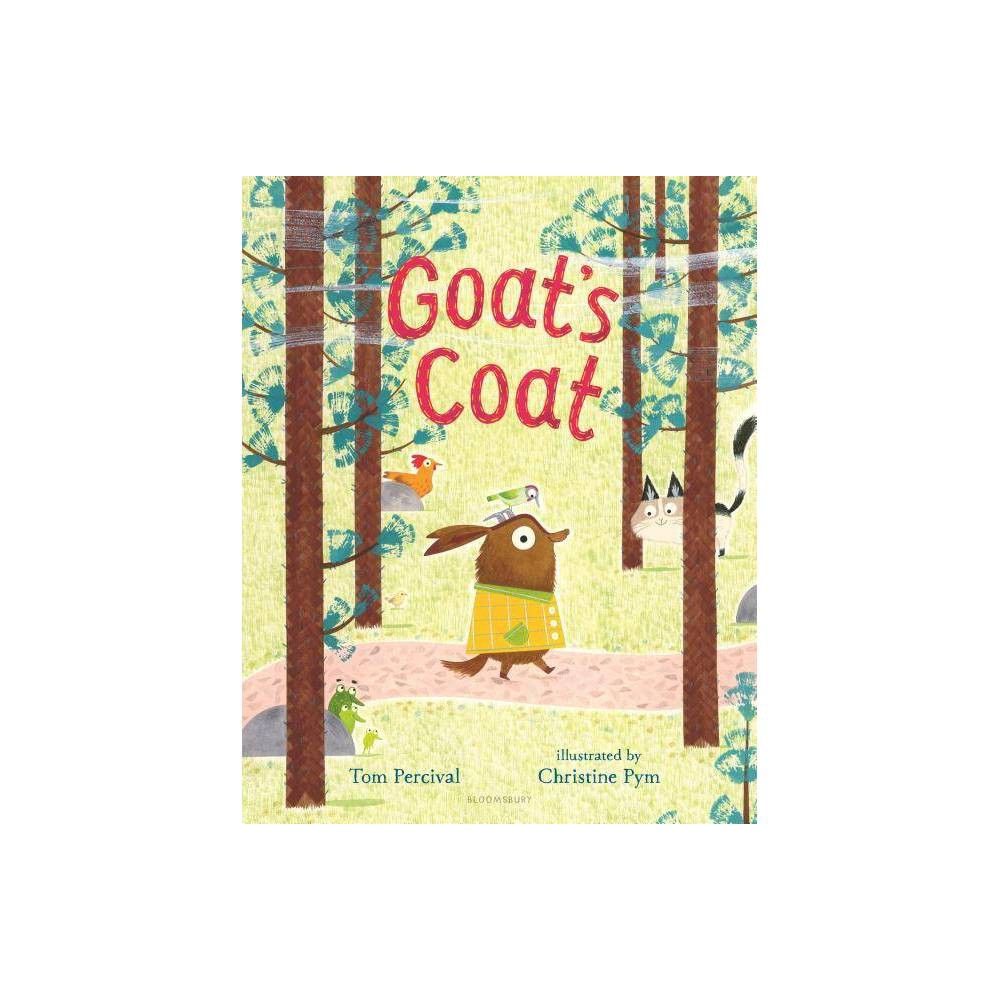 Injustice: Gods Among Us: Year One: The Deluxe Edition – by Tom Taylor (Hardcover) Top 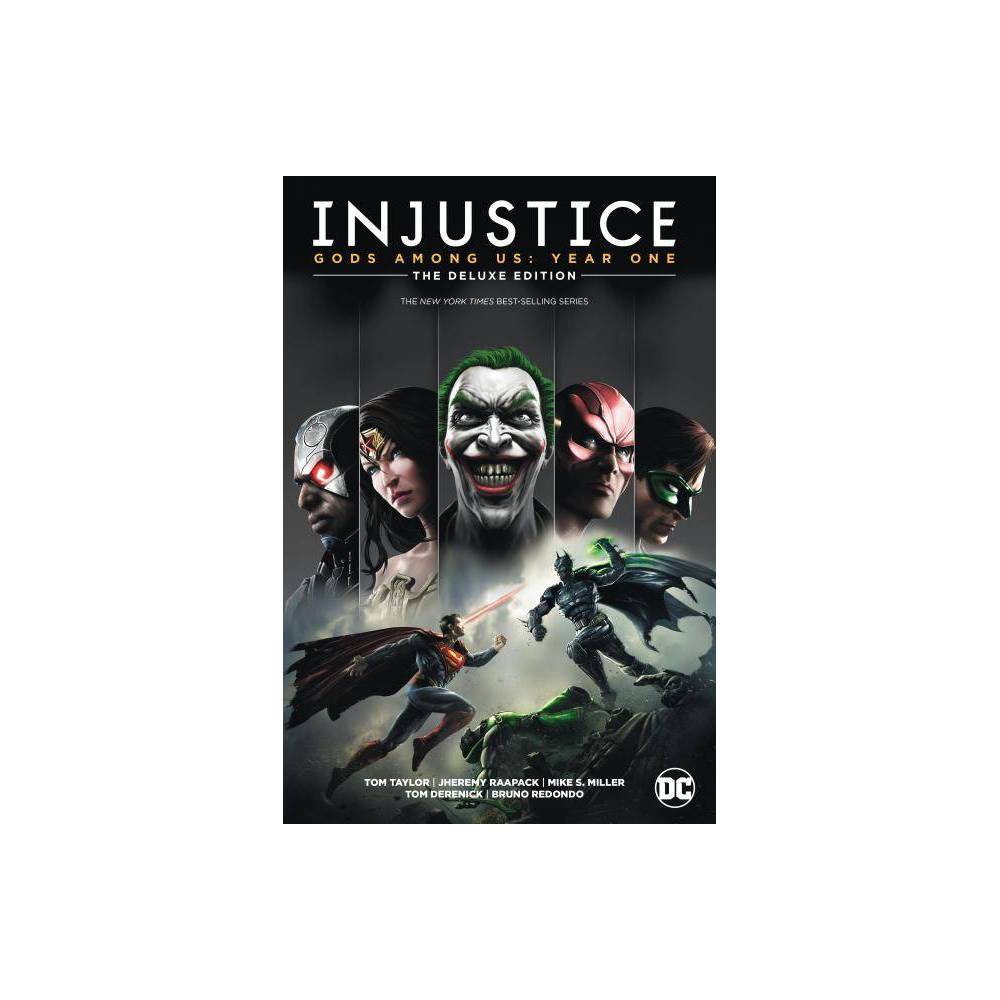 Injustice: Gods Among Us: Year One: The Description:
Injustice: Gods Among The New York Times best-selling series! Superman was Earths greatest hero. He was the shining beacon of truth justice and the American way. Forever an inspiration for the brighter future ahead the Man of Tomorrow made the world want to be better. Then