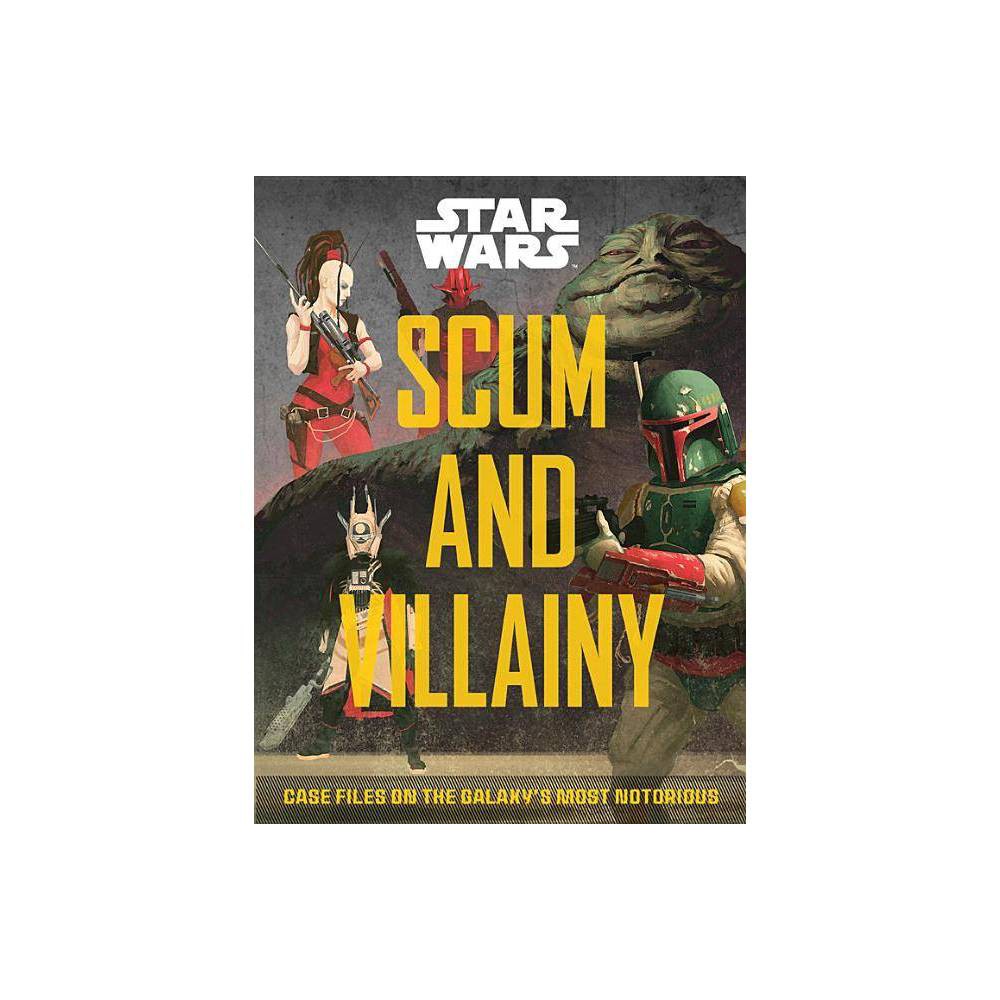 Star Wars: Scum A lifelong Star Wars fan and recognized expert on the depth and history of the saga Pablo Hidalgo started writing professionally on the subject in 1995 penning articles for the original Star Wars role-playing game from West End Games. In 2000 he became a full-time Star Wars authority at Lucasfilm joining the companys online team as a content developer for the official website. In 2010 he became a Brand Communications Manager for Lucasfilm ensuring consistency in the expression of the brand across a variety of channels. When Lucasfilm returned to active film production on the Star Wars saga under the leadership of Kathleen Kennedy Hidalgo moved into the Lucasfilm Story Group as a creative executive working on the development of Star Wars storytelling across all media including feature films animated television video games novels comic books and more. In addition to his numerous published Star Wars works he has written books about G.I. Joe and Transformers. He lives in San Francisco. Star Wars: Scum and Villainy – by 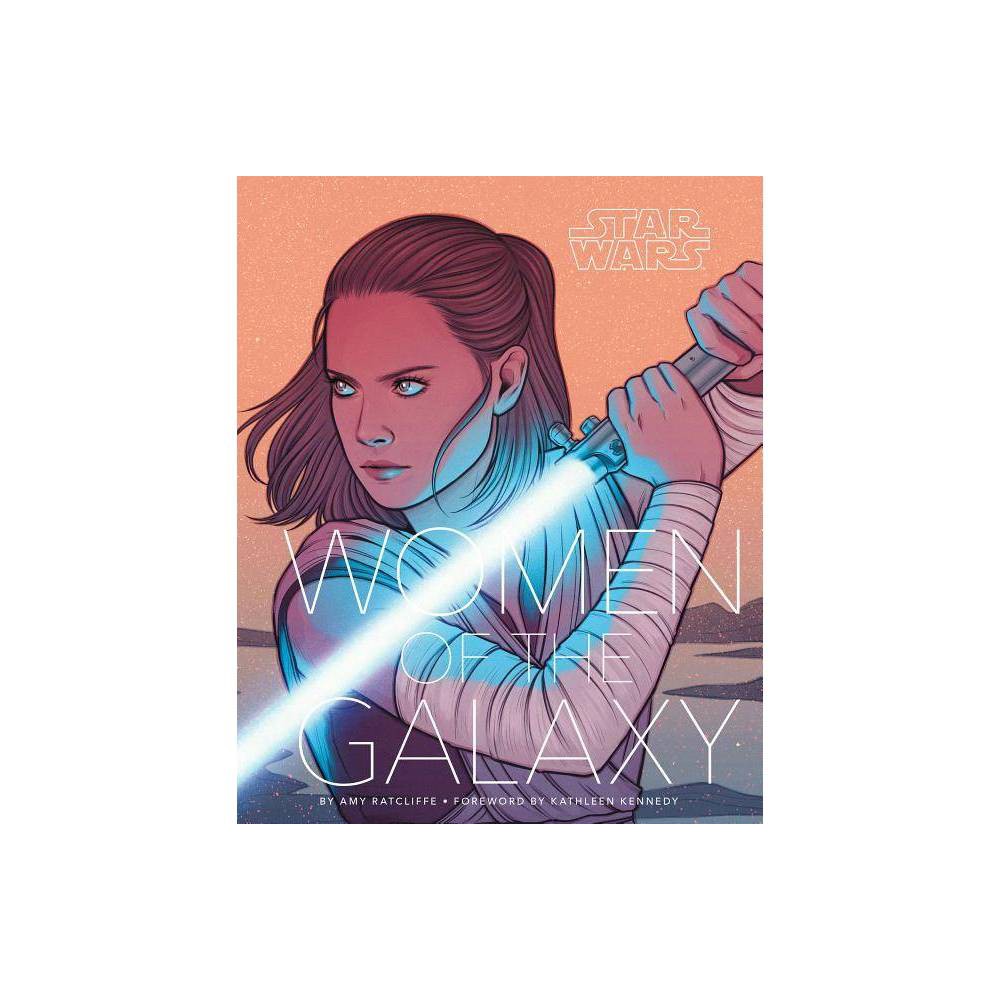 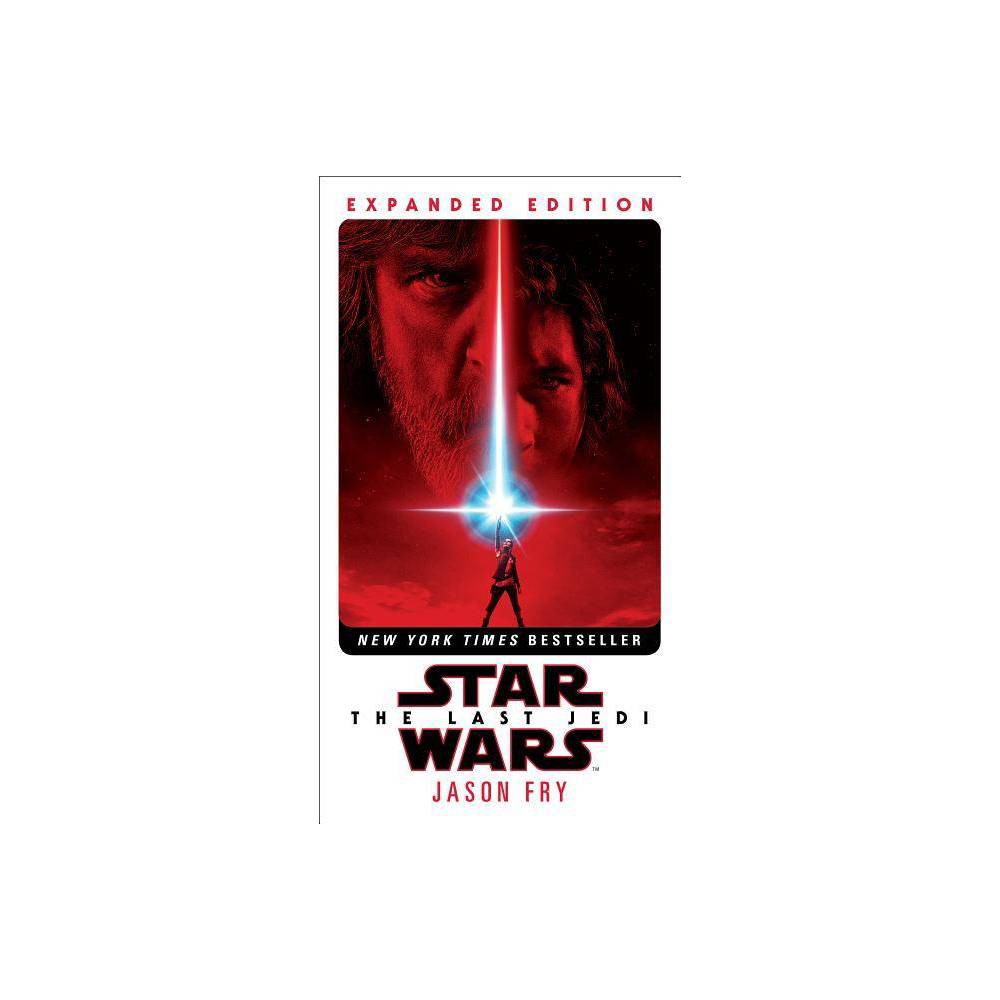 Star Wars The Last Jedi – EXP Description:
Star Wars The NEW YORK TIMES BESTSELLER – Written with input from director Rian Johnson this official adaptation of Star Wars: The Last Jedi expands on the film to include scenes from alternate versions of the script and other additional content. From the ashes of the 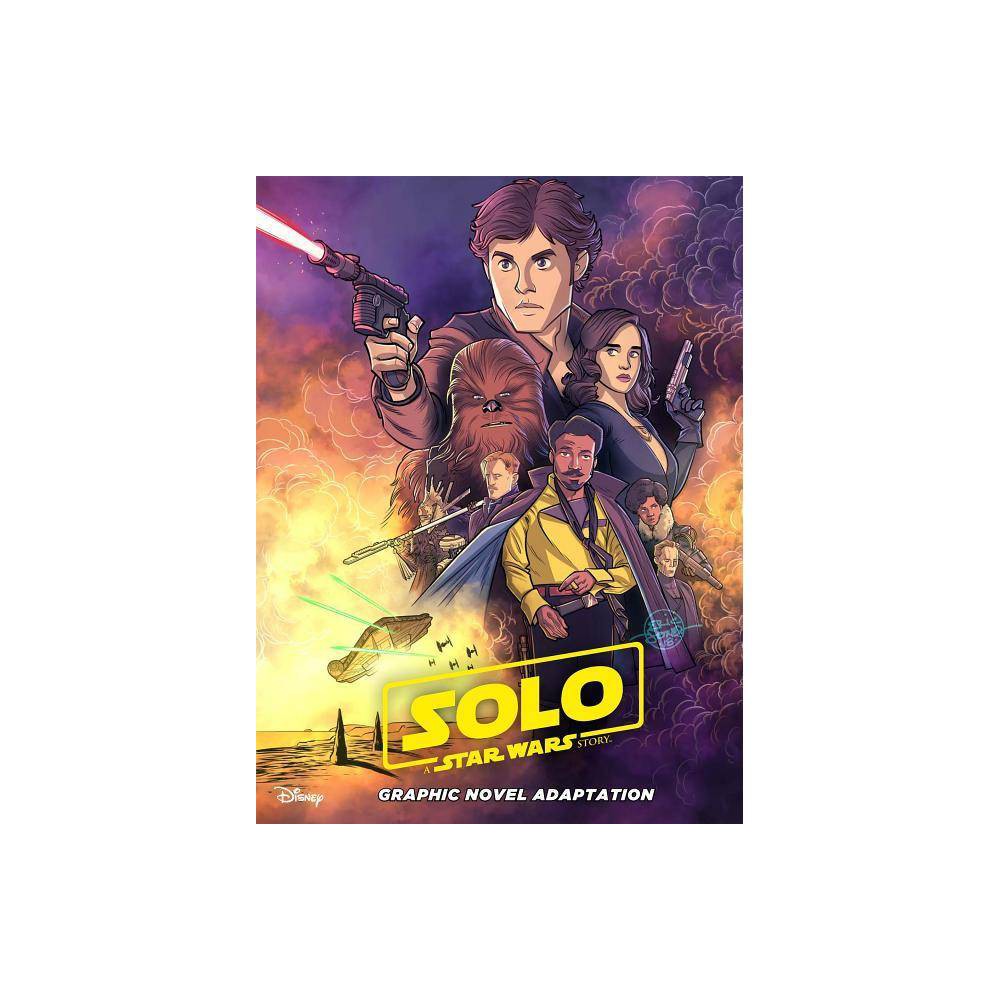 Star Wars: Solo Graphic Novel Adaptation – Description:
Star Wars: Solo The official all-ages adaptation of SOLO: A Star Wars Story! There arent many ways someone like Han a young scrumrat raised in the streets of Corellia can leave his planet and be a great pilot and none of them are easy. But when 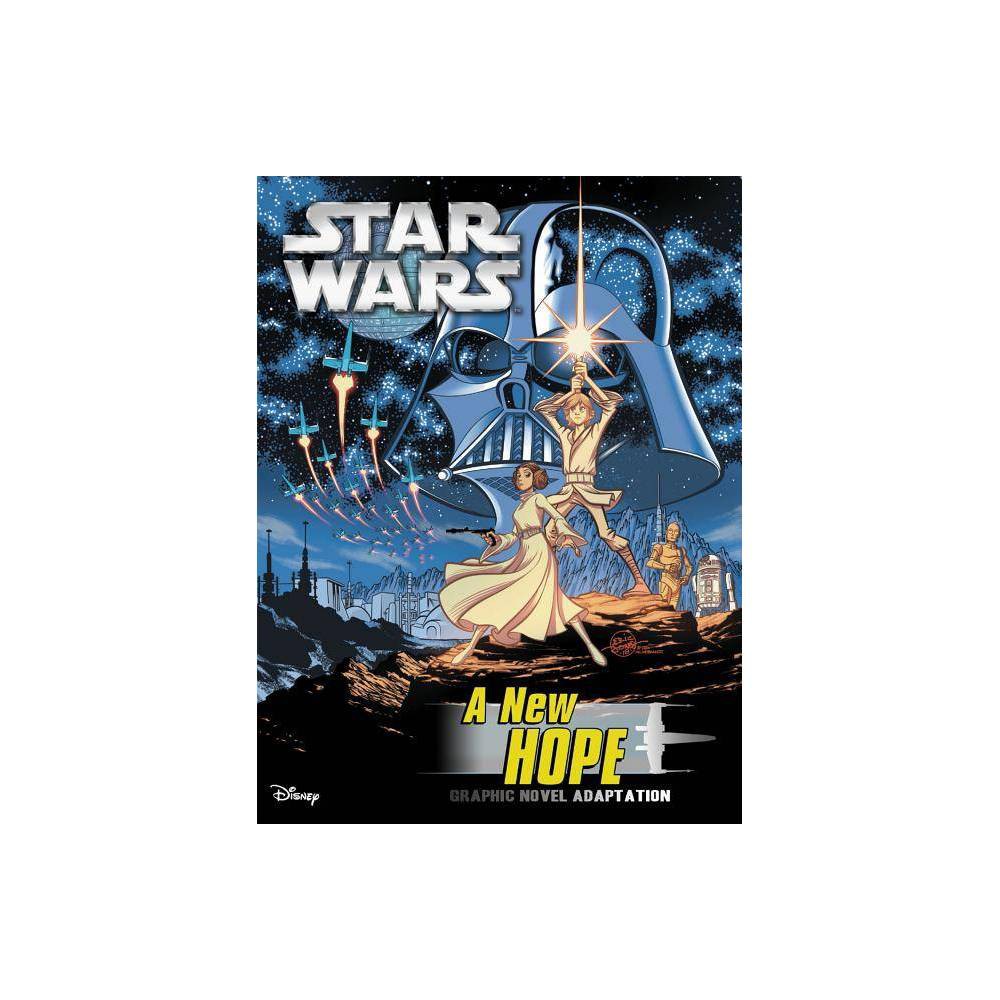 Star Wars: A New Hope Graphic Novel Description:
Star Wars: A Episode IV: A New Hope is the newest Star Wars graphic novel adaptation! Go back to where it all began with this new take on the classic story. Faithfully bringing events from the film to the comics page read along as Luke Skywalker