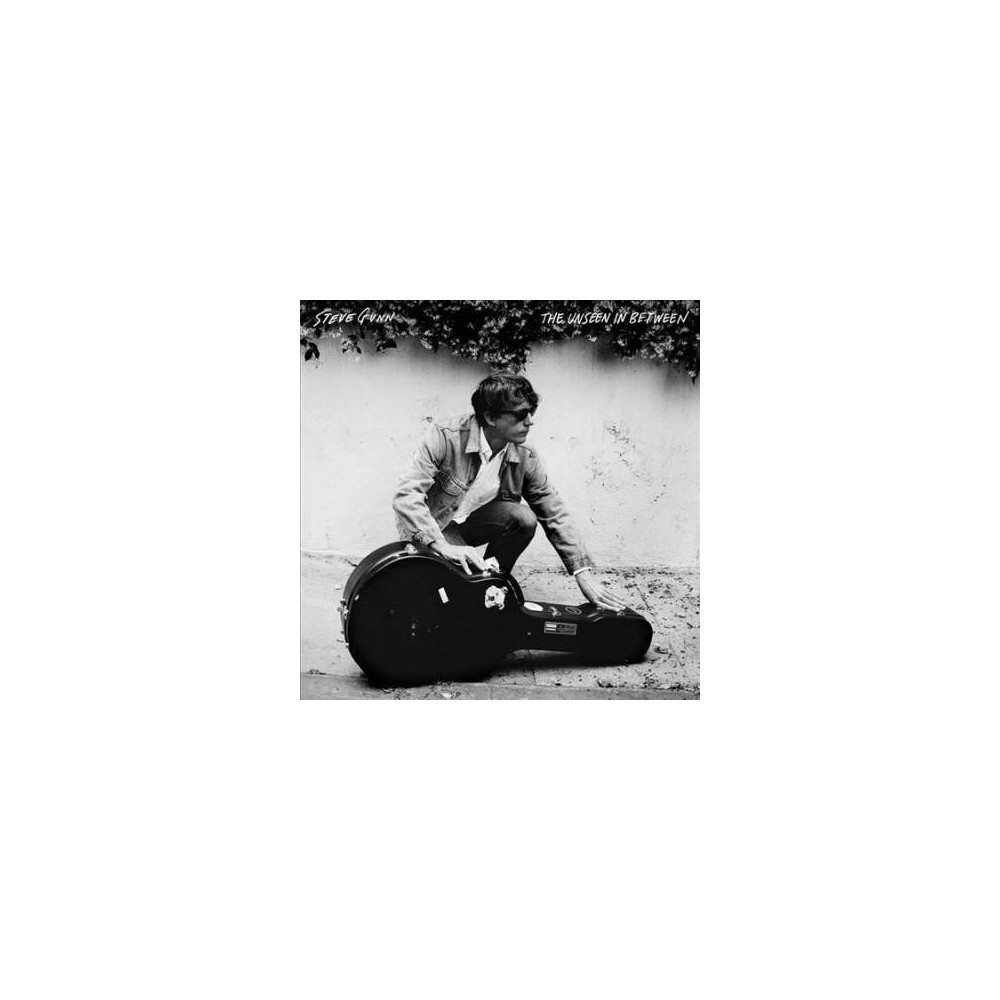 Steve Gunn – For over a decade guitarist/vocalist Steve Gunn has been one of American musics most pivotal figures – conjuring immersive and psychedelic sonic landscapes both live and on record releasing revered solo albums ranking high on in-the-know end of year lists alongside exploratory collaborations with artists as diverse as Mike Cooper Kurt Vile and Michael Chapman (whose most recent studio album he produced). Gunn is known for telling other peoples stories but on his breakthrough fourth album The Unseen In Between he explores his own emotional landscapes with his most complex fully realized songs to date. The lyrics evoke voyages tempests (actual and emotional) and a rich cast of characters met along the way — the work of an artist finding a place of calm in the midst of a storm. Produced by frequent collaborator James Elkington and engineered by Daniel Schlett the immaculately recorded Unseen forces a reassessment of Gunns standing in the pantheon of the eras great songwriters. Getting to The Unseen In Between itself was not easy for Gunn. In the summer of 2016 Gunn released Eyes On The Lines his winning and elliptical debut for Matador. It should have been a triumphant moment but exactly two weeks later Gunns father and namesake died following a two-year struggle with cancer. This experience yielded the emotional centerpiece of the album. Stonehurst Cowboy is a duet for Gunns raw acoustic guitar and spare basslines by Bob Dylans musical director Tony Garnier whose featured throughout the album. The song distills the lessons Gunn learned from his father and it is a solemn but tender remembrance a tribute to his fathers reputation as a tough wise and witty guy from far west Philadelphia. A sense of musical renewal and emotional complexity fits the new songs perfectly; Luciano seems to be about the chemistry between a bodega owner and his cat an unspoken romance of gentle obedience and quiet gestures. But Gunn peers below the relationships surface and wonders about the owners lonely future once the cat is gone a devastating meditation wrapped in soft strings. And then theres Vagabond Gunns graceful attempt to humanize a rich cast of characters whose lives have gone astray wanderers who live outside of societys modern safety net who pursue a crooked dream in spite of what the world expects. Supported by the perfect harmonies of Meg Baird Gunn finds something lovely in the unloved. In a final contrast Morning is Mended is an acoustic beauty so resplendent it ranks alongside Sandy Denny or Jackson C. Frank. Buoyed by a melody that sparkles like sunlight on still water Gunn acknowledges the hardships around him the feeling of being a nothing sky and then moves forward into the world walking tall into the fresh morning. The song is an apt encapsulation of The Unseen In Between a gorgeously empathetic record that attempts to recognize the worries of the world and offer some timely assurance. It is a revelatory and redemptive set offering the balm of understanding at a time when that seems in very short supply. Steve Gunn – Unseen In Between (CD) 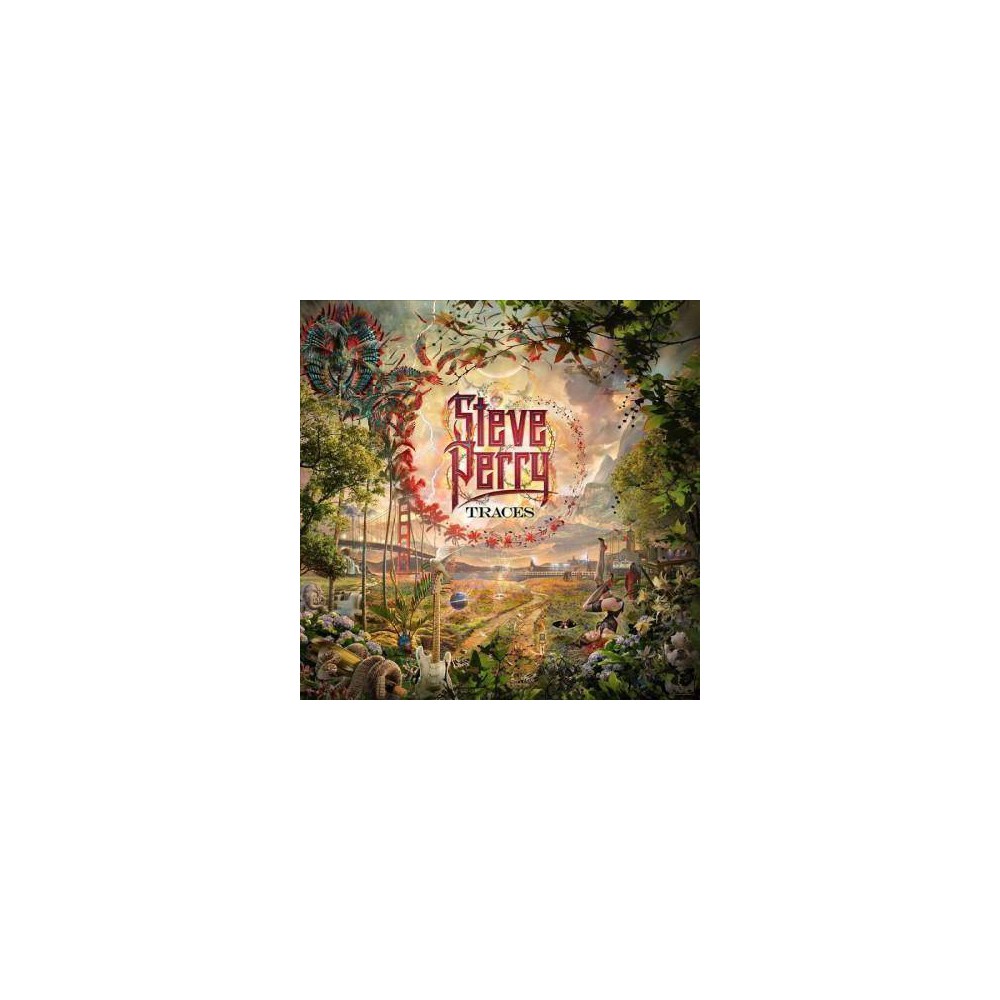 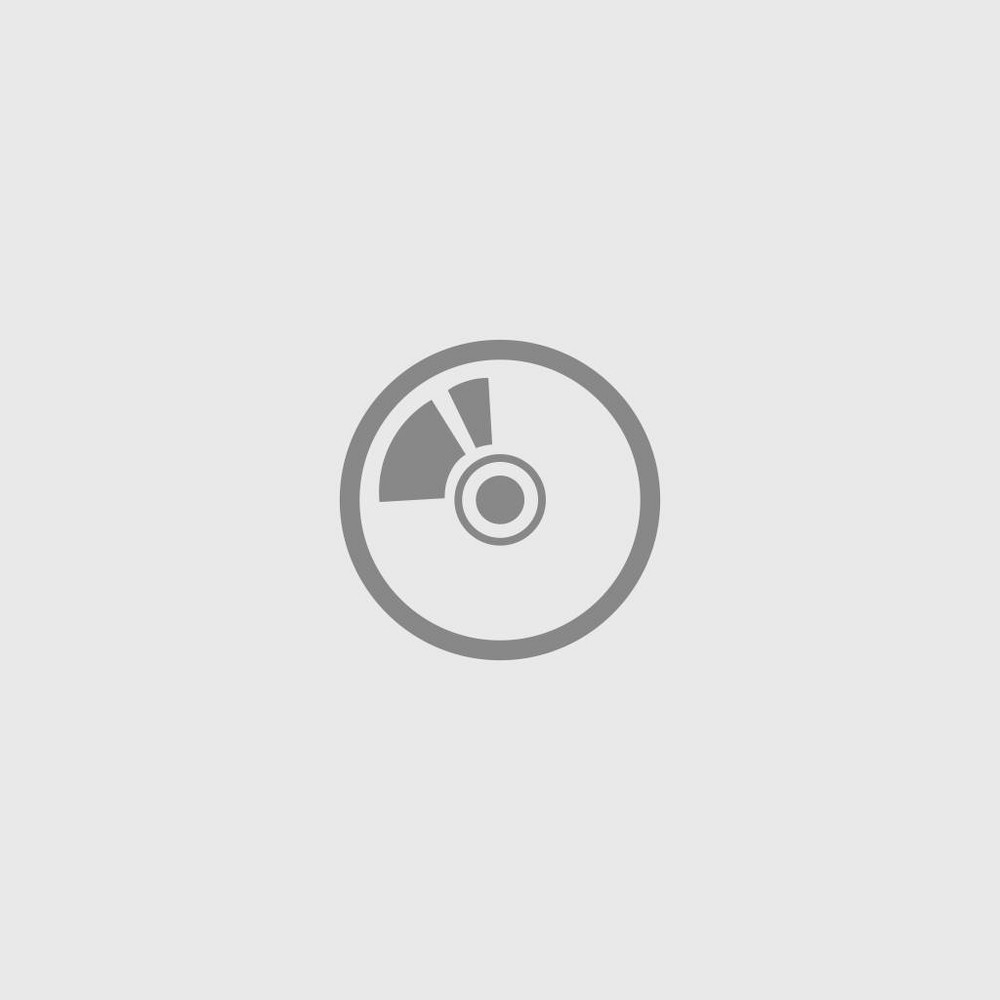 Steve Kuhn – To And From The Heart (CD) Discounts 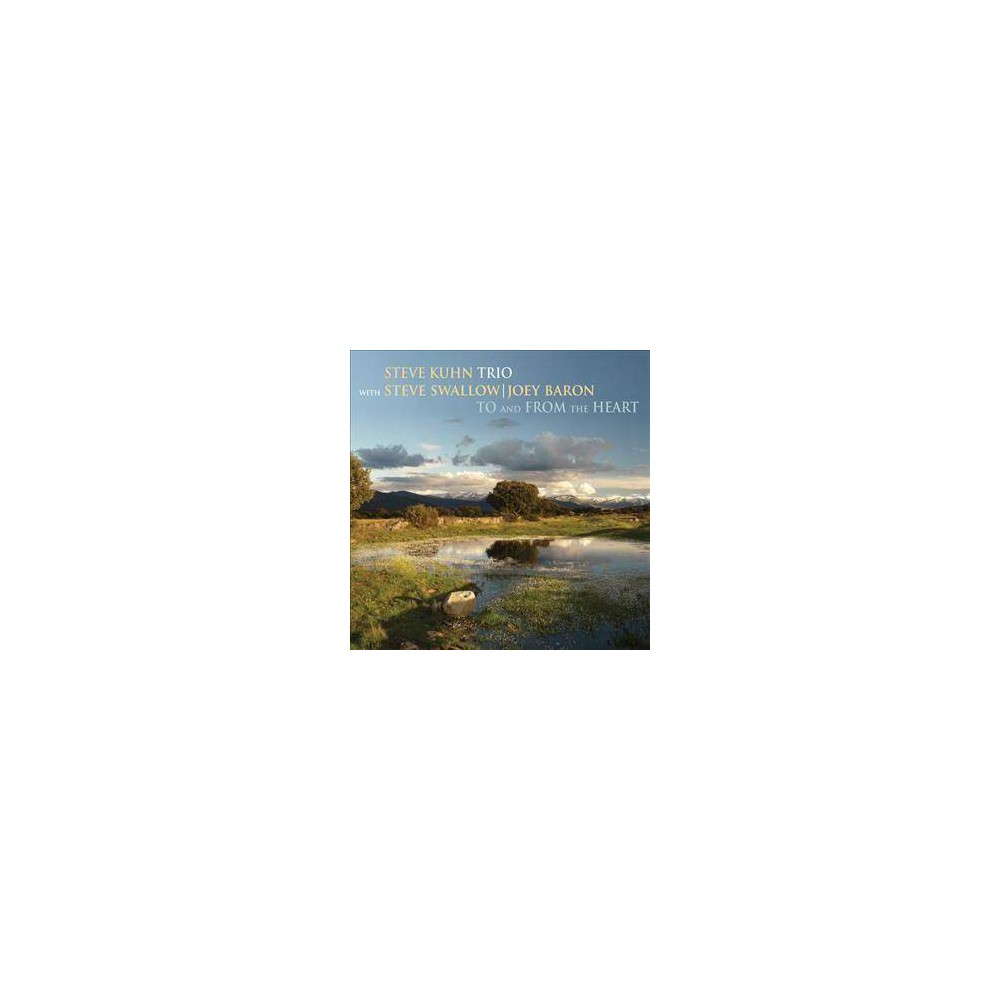 Steve Kuhn – To And From The Description:
Steve Kuhn – Having just celebrated his 80th birthday pianist Steve Kuhn has continued to get to the heart of things with his long-standing trio of bass guitarist Steve Swallow and drummer Joey Baron. The ensembles deeply resonant relationship can be heard on their new recording 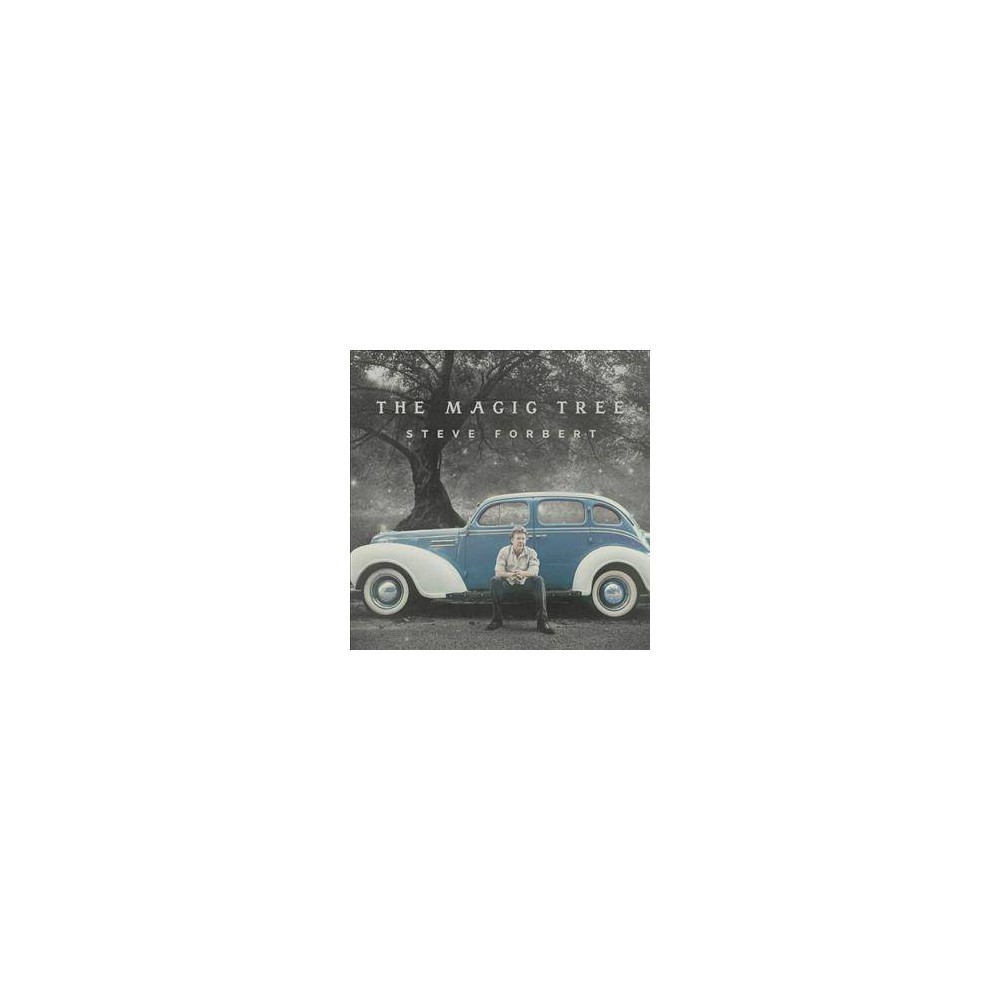