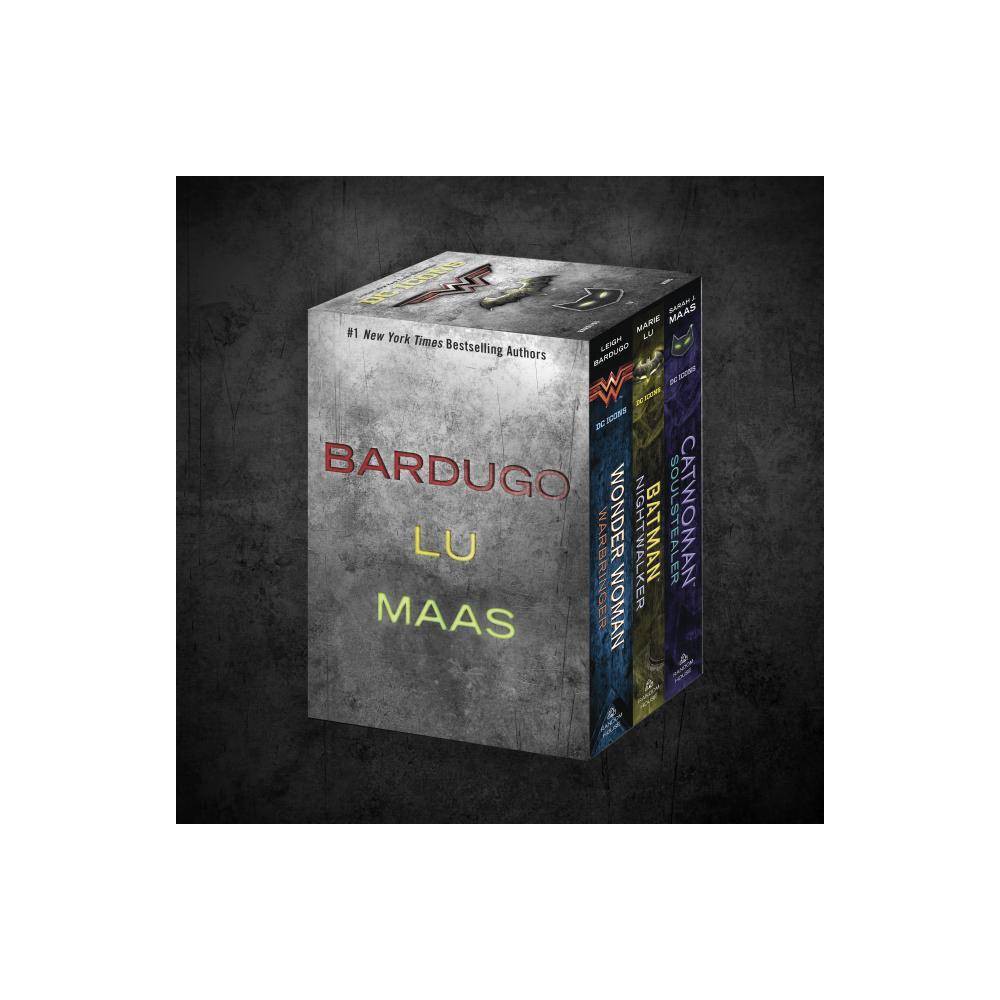 The DC Icons The perfect gift for fans of Sarah J. Maas Marie Lu and Leigh Bardugo this boxed set of the bestselling DC Icons series features hardcovers of Catwoman Batman and Wonder Woman–not to be missed by any reader who loves powerful YA fantasy! Three instant New York Times bestsellers plus a bonus poster of DC Comics iconic characters! This boxed set is truly SUPER. Wonder Woman: Warbringer She will be one of the worlds greatest heroes: WONDER WOMAN. But first she is Diana Princess of the Amazons. And her fight is just beginning. . . . Batman: Nightwalker Before he was BATMAN he was Bruce Wayne. A reckless boy willing to break the rules for a girl who may be his worst enemy. Catwoman: Soulstealer Selina Kyle is CATWOMAN. Theres a new thief on the prowl in Gotham City and shes got killer backup. Its time to see how many lives this cat really has. The DC Icons Series Boxed Set – 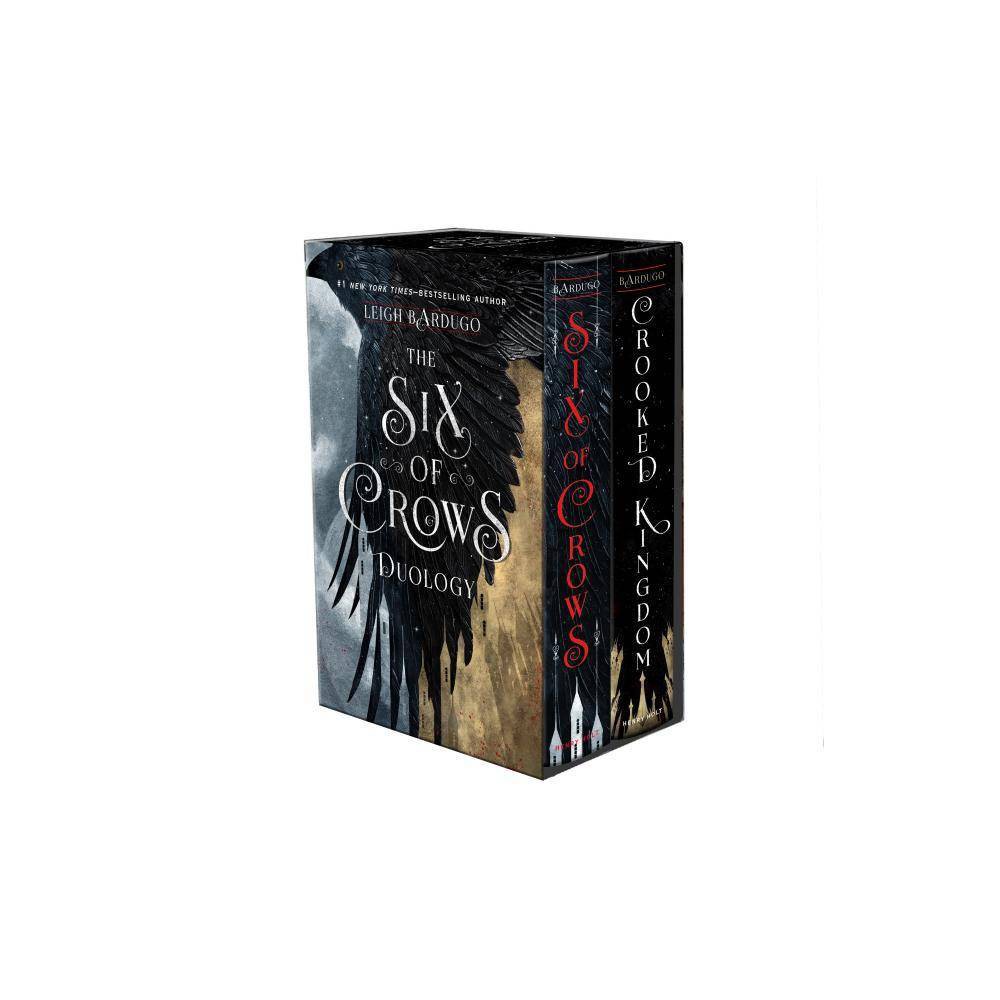 Six of Crows Boxed Set – by Description:
Six of Crows Praise for Crooked Kingdom: A delicious blend of masterfully executed elements… Bardugo outdoes herself in this exhilarating follow-up and series fans will have their eyes glued to every page. –Booklist starred review Un-put-down-able excitement from beginning to end –Kirkus Reviews starred review Bardugos 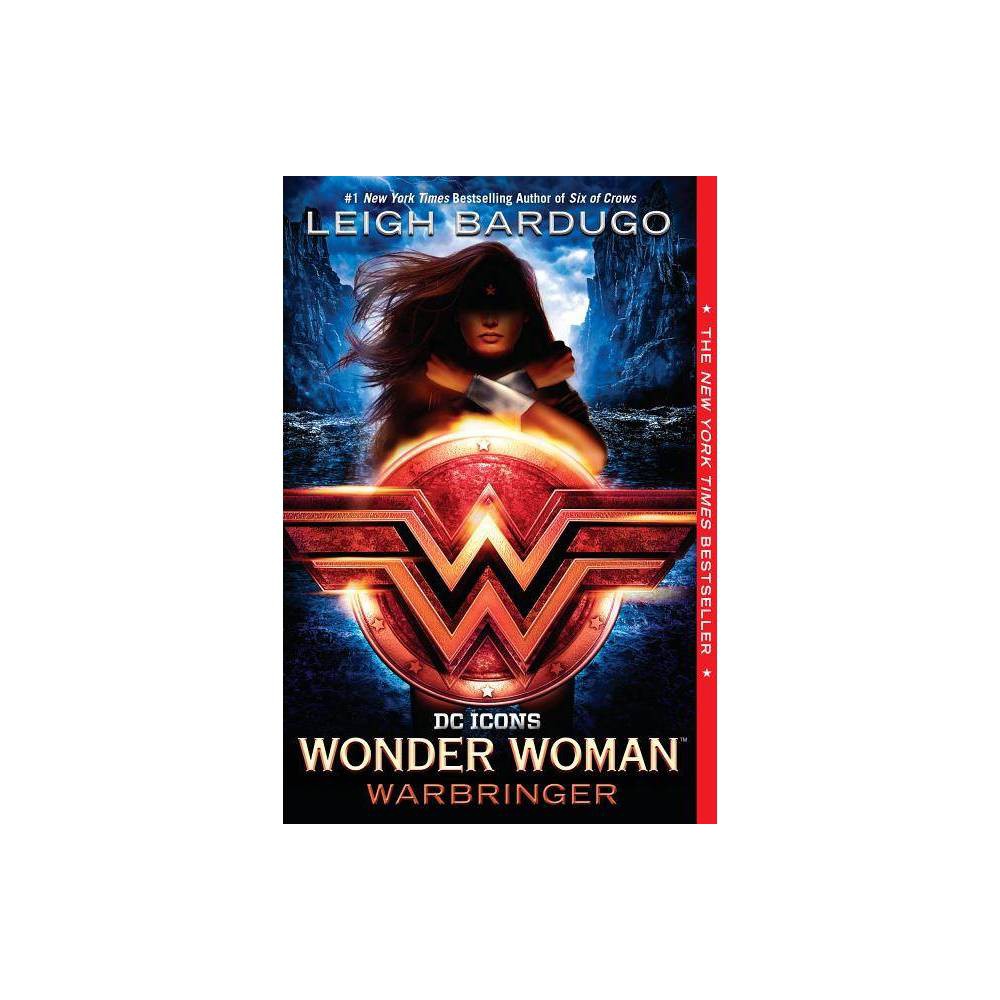 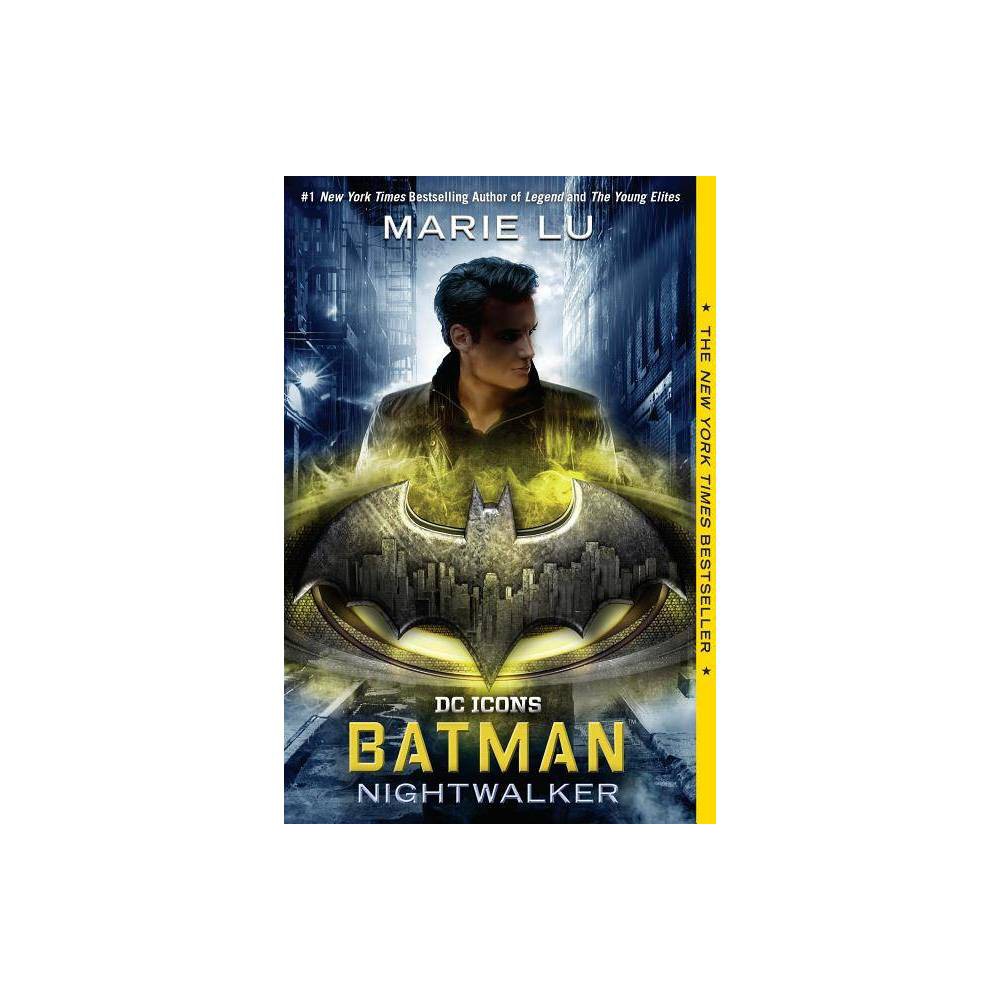 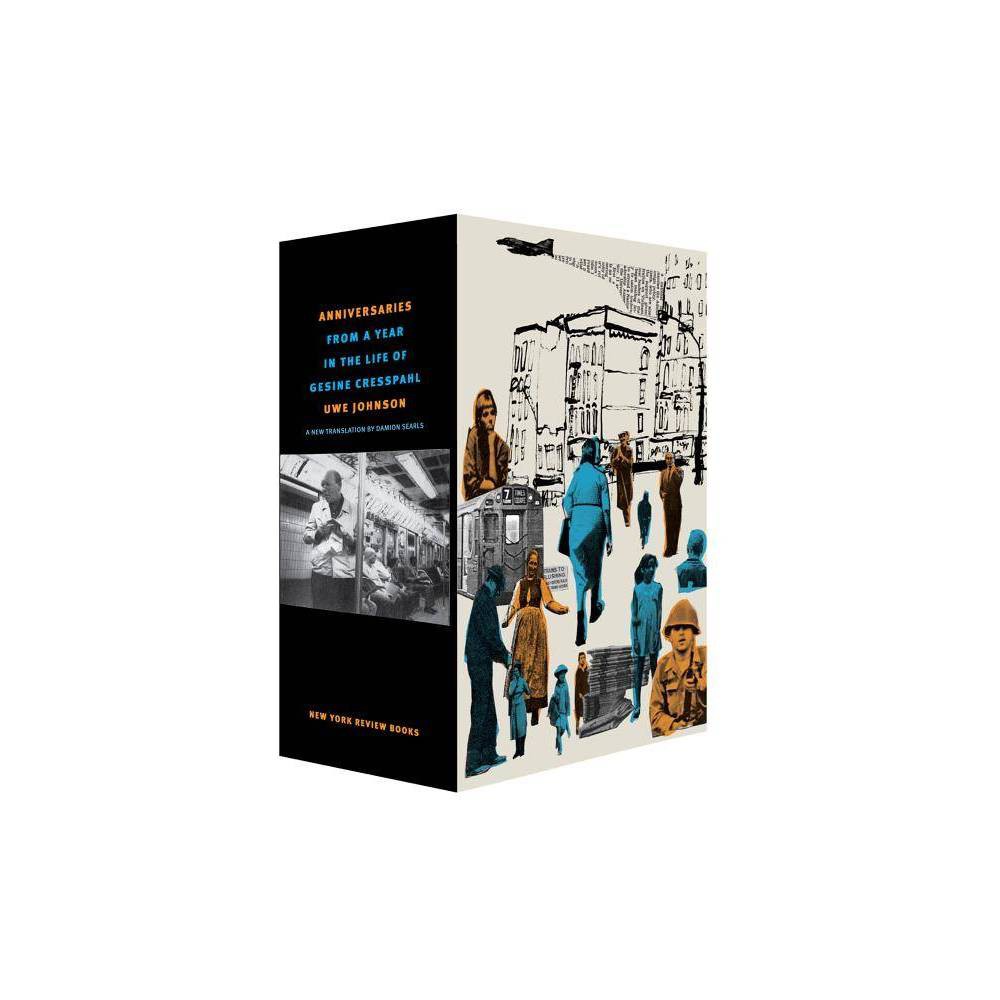