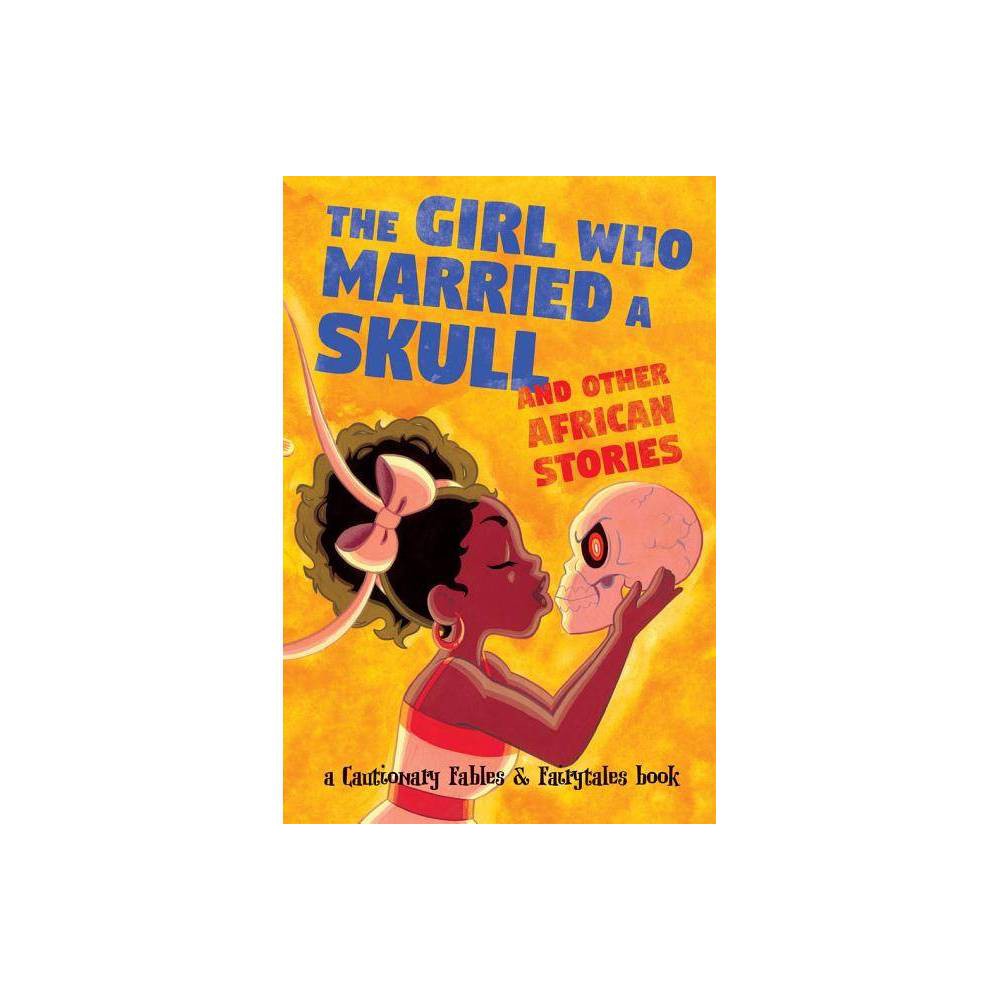 The Girl Who Married a Skull – Description:

The Girl Who Editor Kel McDonald has been working in comics for over a decade–most of that time has been spent on her webcomic Sorcery 101. More recently she has organized the Cautionary Fables and Fairytales anthology series while contributing to other anthologies like Dark Horse Presents Smut Peddler and Sleep of Reason. She has also worked on Buffy: The High School Years. She recently finished a creator-owned series Misfits of Avalon. Shes currently working on her self-published series The City Between. Her work can be found at kelmcdonald.com. Editor Kate Ashwin is a comic artist who lives in West Yorkshire England with her two fat cats and one very understanding husband. Shes drawn and written over 1000 pages of webcomics since 2002. Her most current project is the well-received Victorian-era adventure story Widdershins which is currently on its sixth Kickstarter-funded volume. Kate has also contributed to co-edited and provided Kickstarter support to the Cautionary Fables and Fairytales books written a story for Dark Horse Presents and contributed artwork to critically-acclaimed kids weekly comic The Phoenix. The Girl Who Married a Skull –

The Girl Who Saved Christmas – by Matt Haig (Paperback) Compare 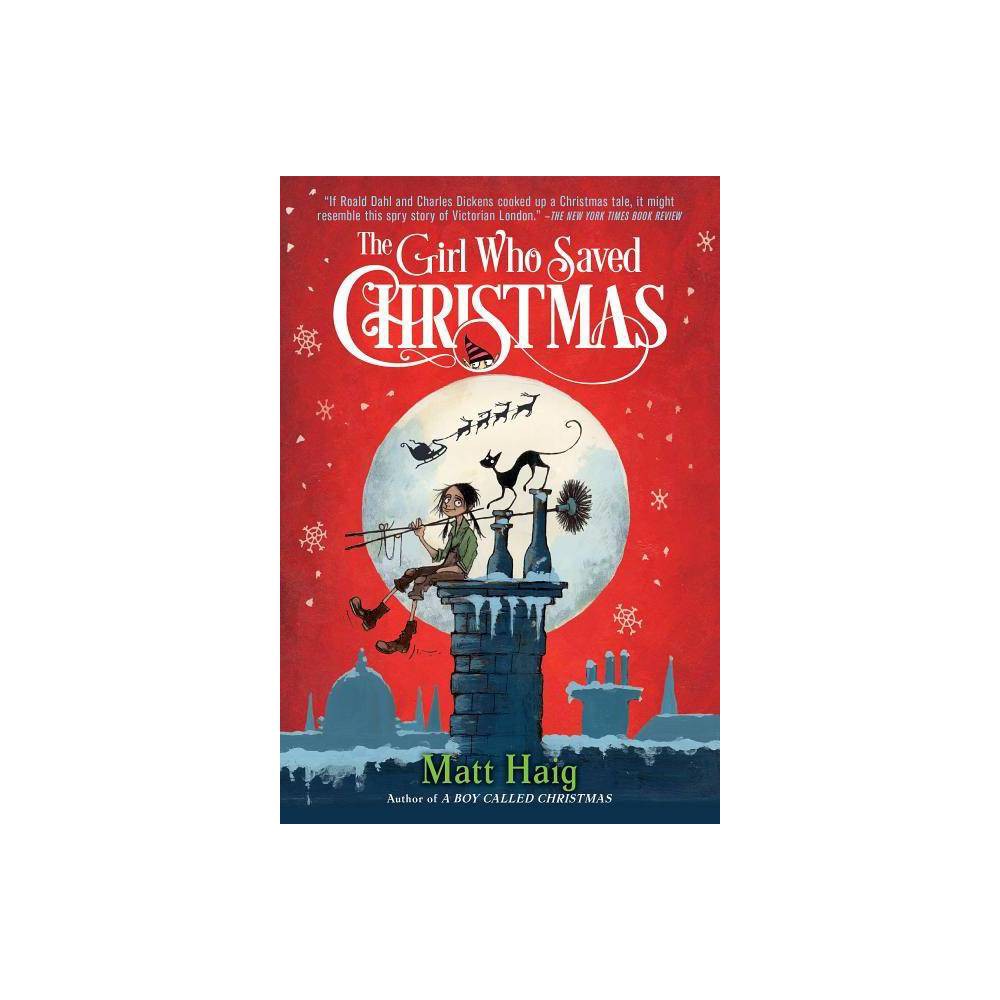 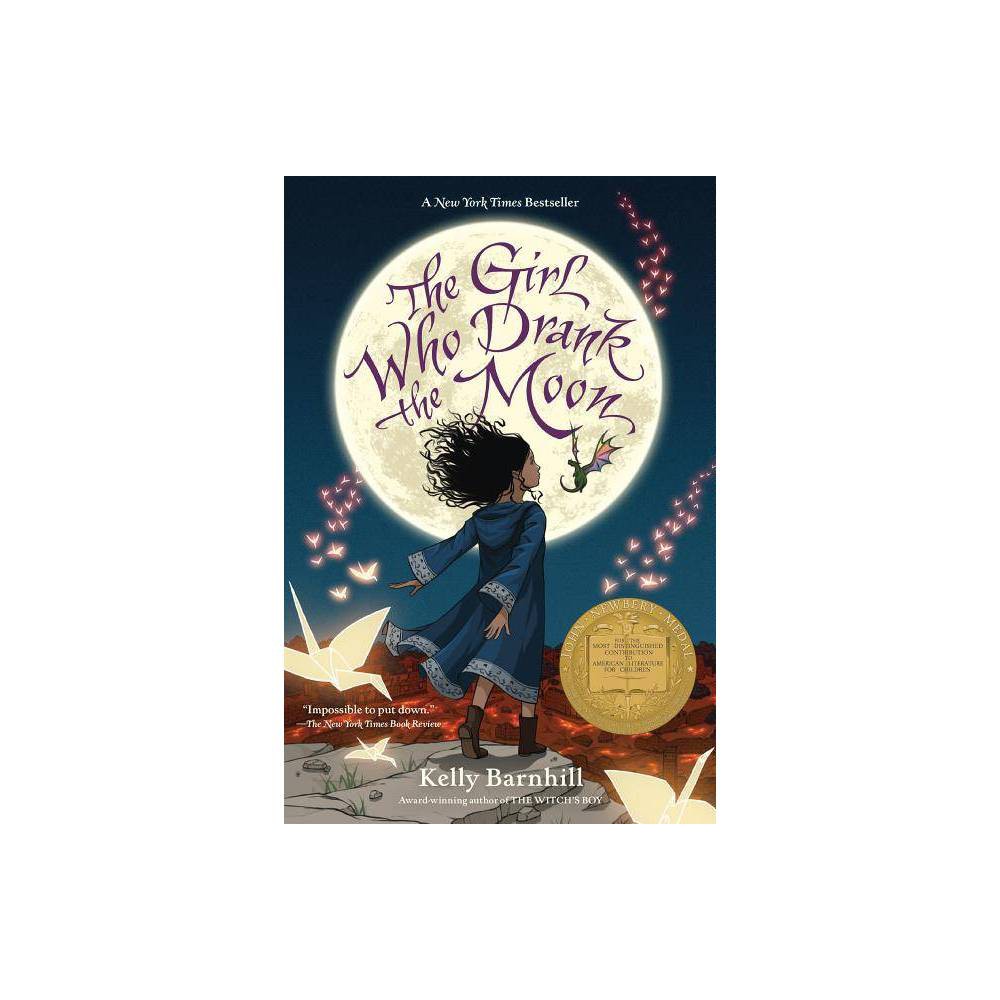 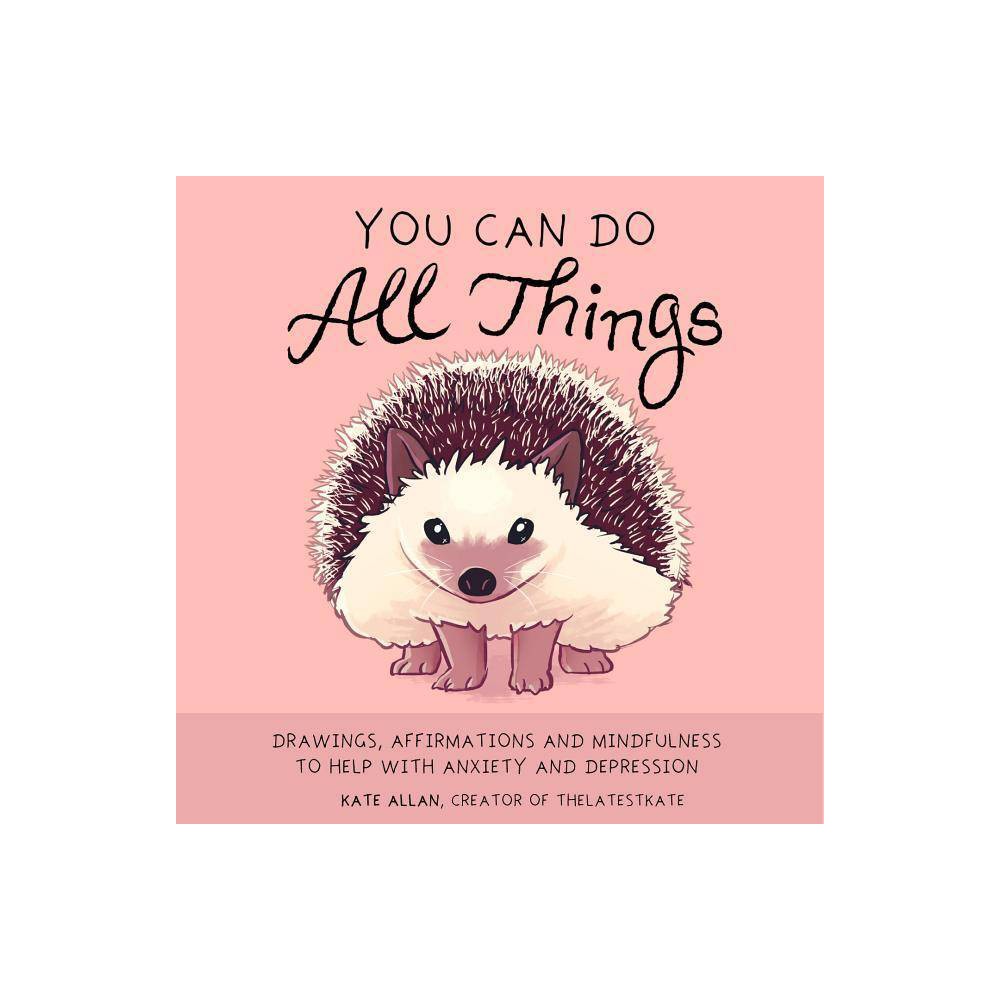 You Can Do All Things – (Latest Description:
You Can Do Mindfulness Drawings and Meditations Kate Allans You Can Do All Things combines wisdom humor and beautiful whimsical artwork that can be your daily companion when you feel anxious inadequate and overwhelmed. ―Susyn Reeve Author of Heart Healing: The Power of Forgiveness to Heal 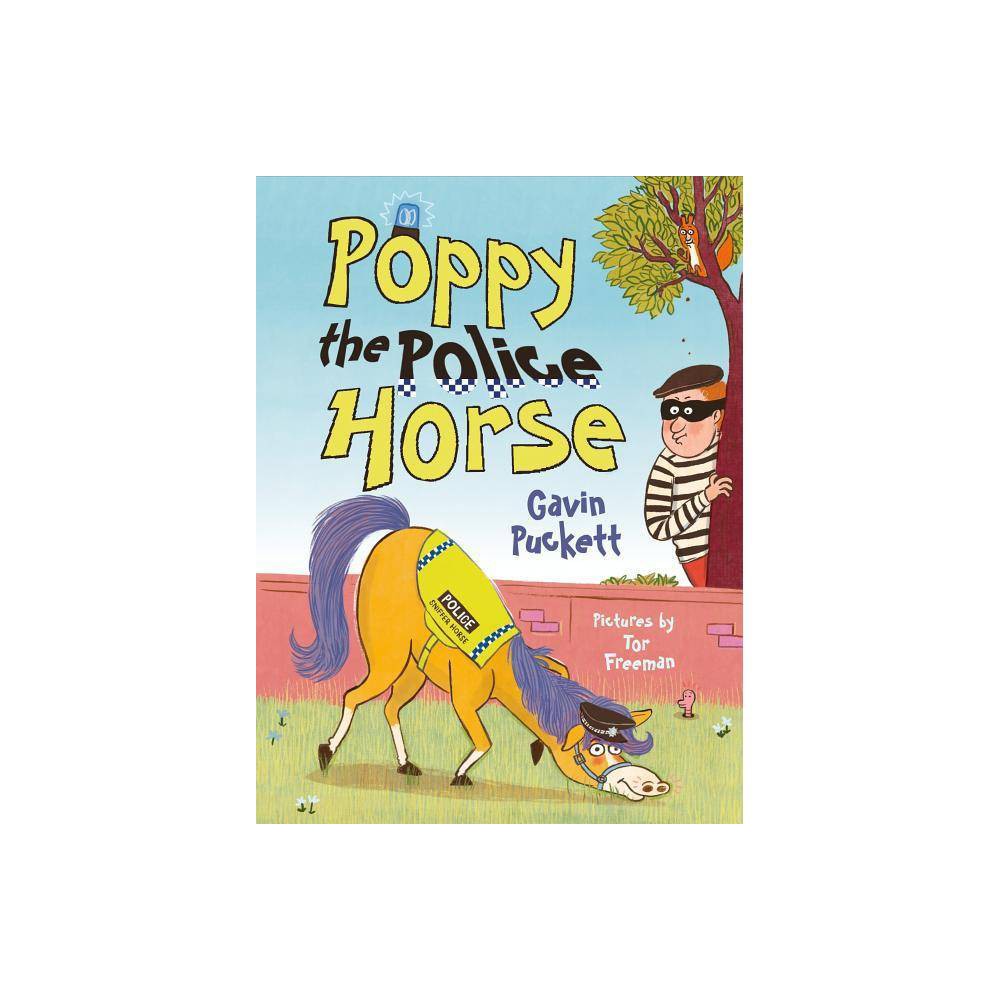 Poppy the Police Horse – (Fables from Description:
Poppy the Police Poppy was fit strong and healthy – her parents delight. But for reasons unknown she was born without sight. Poppys a horse who cant see but she does have an incredible nose to sniff out crimes and is recruited to be a police