Coronavirus has been confirmed in Europe’s biggest migrant camp, fuelling fears of a wider outbreak amid the filthy and massively overcrowded facility, which aid groups say creates the “perfect storm” for the virus’ spread.

Greek authorities placed the Moria camp, on the island of Lesvos, under a strict 14-day quarantine Wednesday, after a Somali refugee tested positive for the virus. The 40-year-old patient is being treated at a hospital in Mytilene, Lesvos’ capital, while authorities urgently carry out contact tracing on camp residents.

The Greek government and aid groups have long feared a devastating outbreak if coronavirus reached the camp, where about 13,000 asylum seekers live in squalid conditions in a facility designed for 2,800 people.

The filthy conditions in the hugely overcrowded camp – where residents share toilets with dozens of others, sleep in cramped tents and containers, and line up for hours to shower – mean that basic measures to guard against infection weren’t possible, aid groups said.

“The conditions of the camp provide the perfect storm for an outbreak to spread,” Caroline Willemen, COVID-19 field coordinator for MSF (Doctors Without Borders) on Lesvos, told VICE News.

READ: No soap, little water and no way out: Refugee camps brace for coronavirus

Dimitra Kalogeropoulou, Greece director for the International Rescue Committee, told VICE News that she feared the virus could already be spreading undetected throughout the camp through asymptomatic carriers.

“Social distancing and basic hygiene measures, like hand-washing, are simply impossible to adhere to in Moria, where thousands of people live in close proximity to each other with inadequate access to running water and soap,” she said.

Moria and other camps on the Greek islands – the key entry point into Europe for asylum seekers arriving by smuggler boats from Turkey – have already been under lockdown restrictions for months, in an attempt to shield them from the virus, with residents only allowed to leave during certain times to see a doctor or to buy food.

Meanwhile, new arrivals to the islands have been quarantined in separate facilities to reduce the risk of contaminating the camps.

The patient who tested positive had been granted refugee status and been given an “exit decision” to leave the camp, but had returned illegally to Moria – sleeping in a tent outside the camp fence – after struggling to settle in Athens, according to reports.

Aid groups, including the UN refugee agency, have repeatedly warned of the risk of a catastrophic outbreak in Moria and other island camps, and urged Greece to move people out of the camps.

“For months we have been calling for the decongestion of the camp and the evacuation of the most vulnerable people, including at least 234 people at high risk to COVID-19, to safe accommodation on the mainland and other EU states,” said Willemen.

The population at the camp has dropped significantly this year, but still remains desperately overcrowded, with lawlessness and gang violence emerging as a major issue for residents. Last month, an MSF paediatric clinic outside Moria was attacked by anti-migrant protesters, who threw stones and lit a fire near the facility.

Willemen said her organisation didn’t support a full quarantine of the camp, as it would compromise residents’ access to essential services.

Greece has been less hard hit than many European countries by COVID-19, with only about 10,000 recorded cases and 271 deaths since the virus struck in February. But the infection rate surged last month, with authorities blaming the spike on people ignoring social distancing requirements in public settings.

How to make your own butter - recipe | Waste not

Cream out of date? Lucky you! Now you get to learn just how easy it is to make butter Out-of-date (but not mouldy or funky-smelling) cream makes the most wonderful butter, transforming an ingredient that’s destined for the bin...

Blind date: ‘I realised my questions were getting a bit intense’

Matt, 32, hydraulic engineer, and Steph, 29, trainee clinical psychologist What were you hoping for?To meet someone interesting and enjoy a slice of normality in the sea of crazy that is the world at the moment. Continue reading...

Tim Dowling: the cat has plenty to say. But why should I listen?

‘Your English is poor,’ I tell him. ‘Your accent is atrocious’ My phone says it’s 7.50am, but the sky outside looks more like 4.15. Rain is striking the window in handfuls, like flung gravel. It has been raining all...

so hear me out. I recently got a new laptop after my girlfriend upgraded hers and had no further use for it. This means my old laptop, which has an overheating problem, is no longer needed. I want to...

Hello /diy/ersHow the fuck can I reframe this?I know this is done wrong. But how do I do this without damaging the structure? Exterior sheathing is in OK shape still 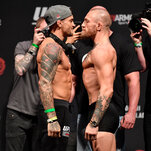 What to Watch as McGregor and Poirier Fight at U.F.C. 257

McGregor is back in the octagon for the first time in a year.

just noticed that the left rear coil of my range gets noticeably hot when the oven is on. the other coils remain luke warm to the touch. is this something i should worry about?

I'm a commercial stonemason looking to become superintendant. Courses are offered in my region and are paid for by the union.Are they worth doing in early 20s or will you only be taken seriously if you're a salty dog... 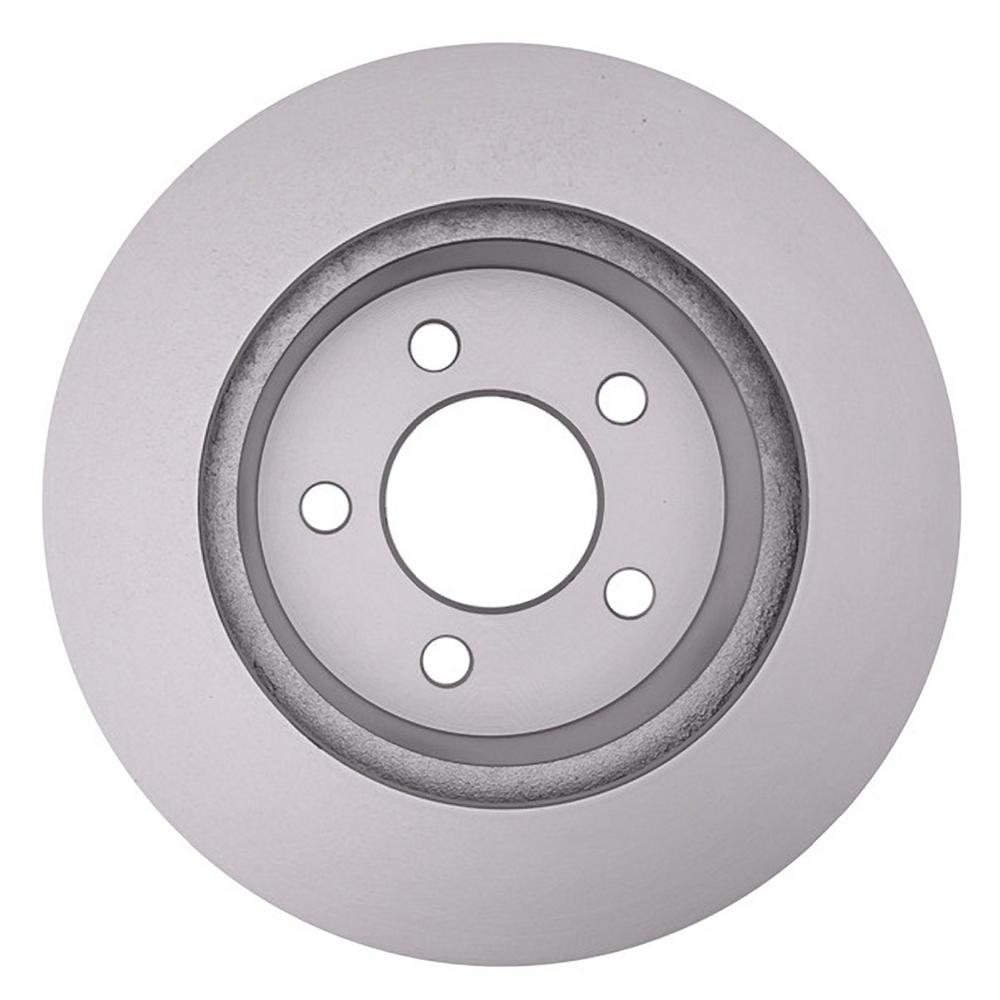 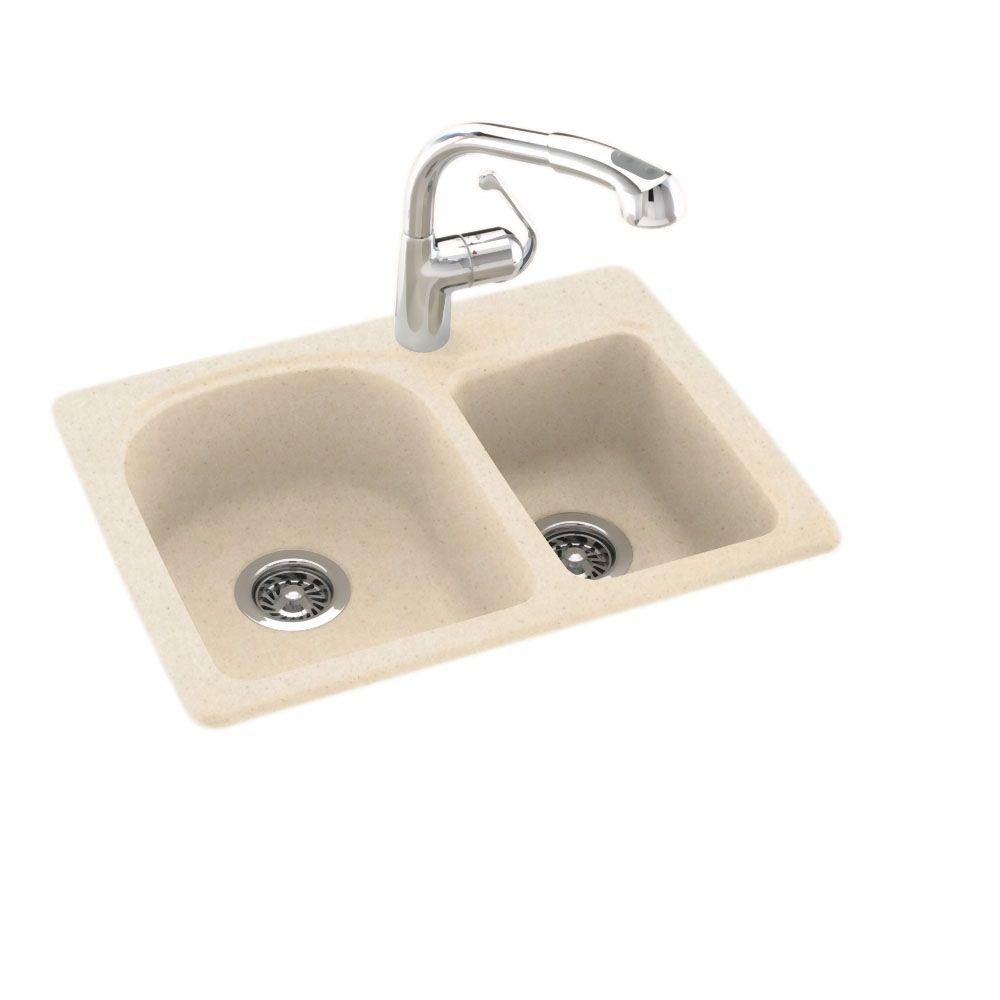 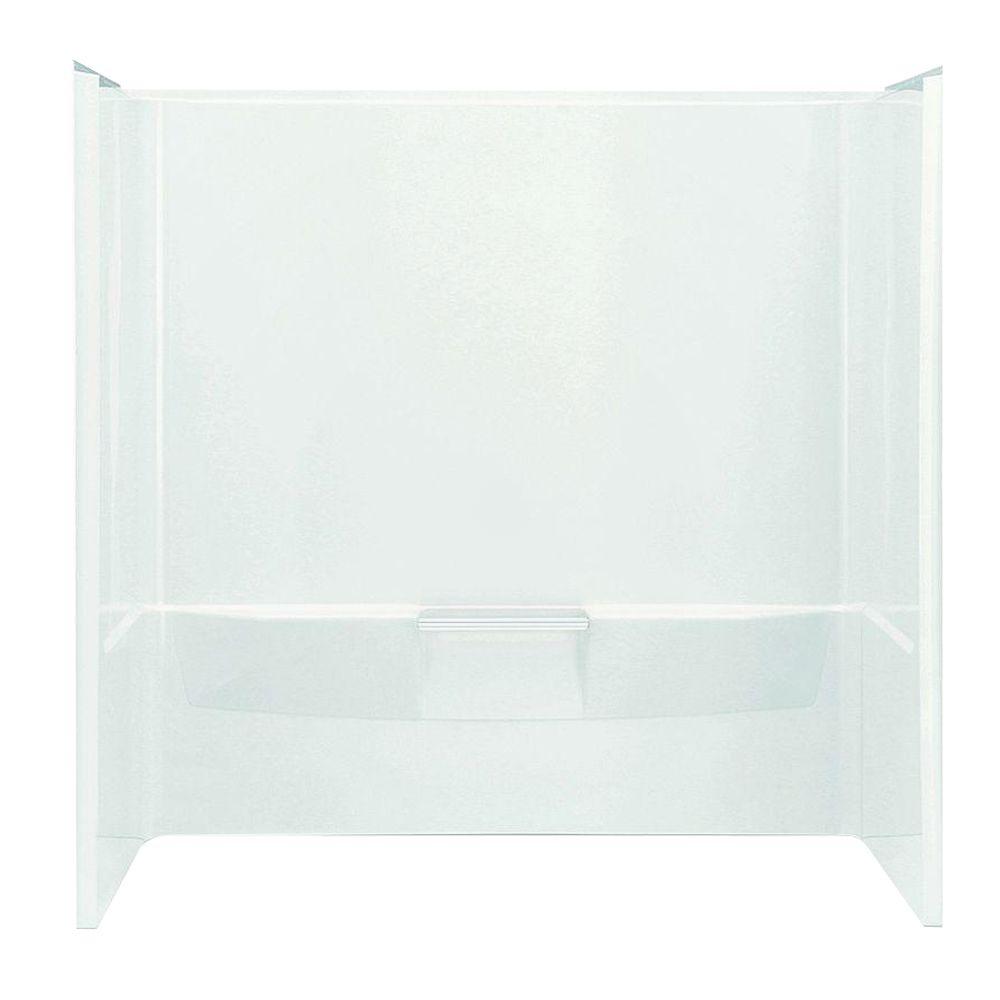 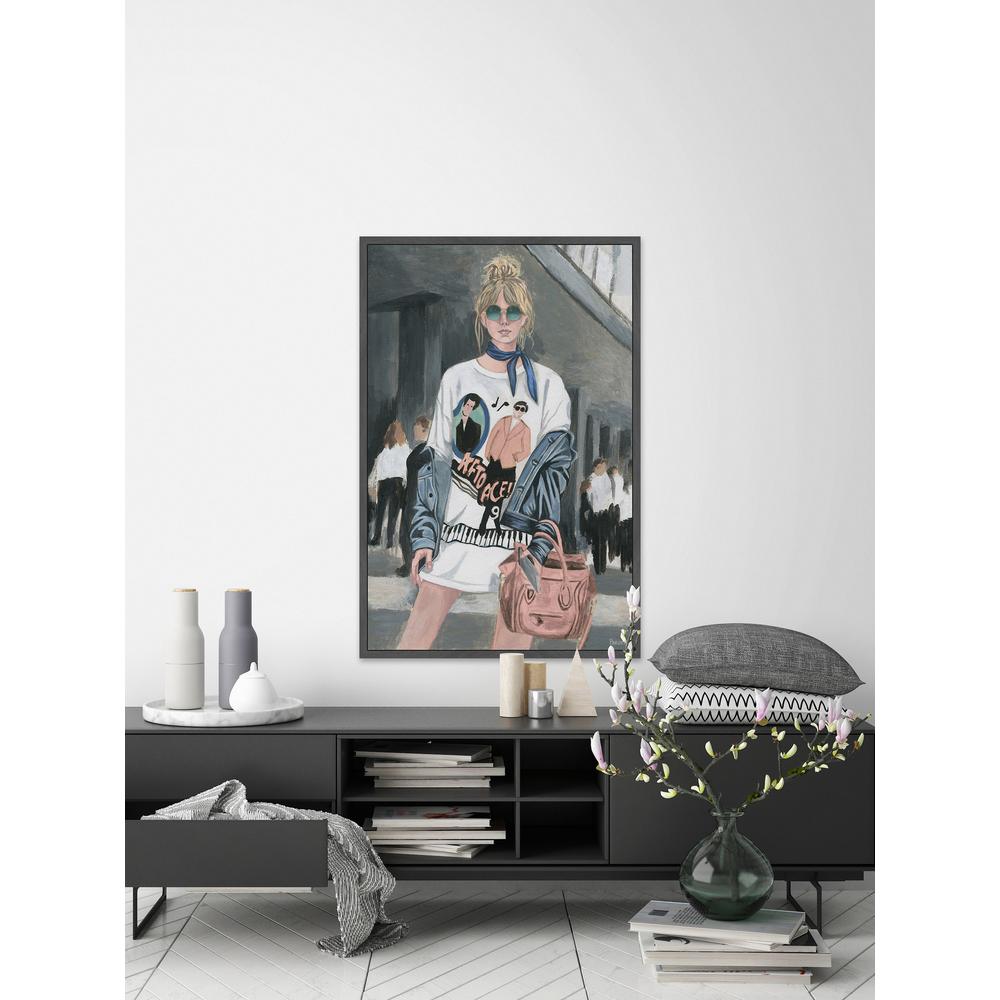 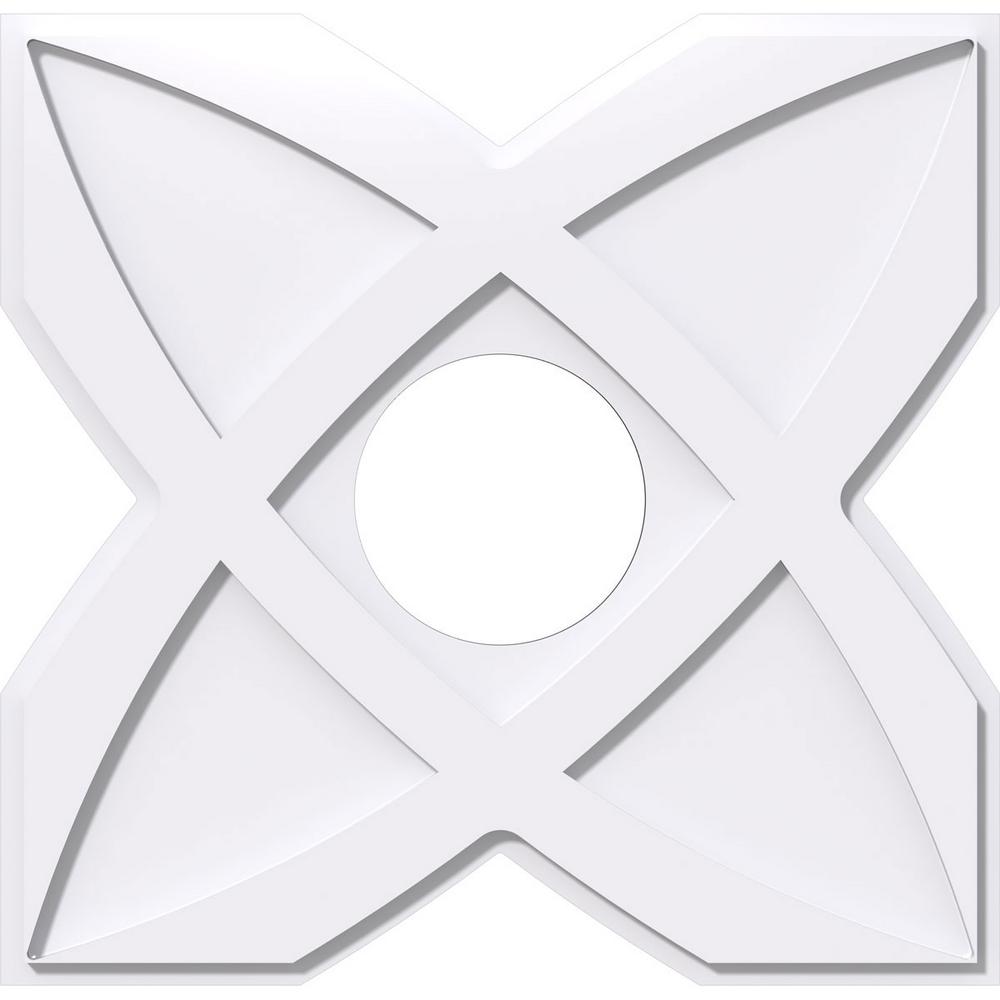 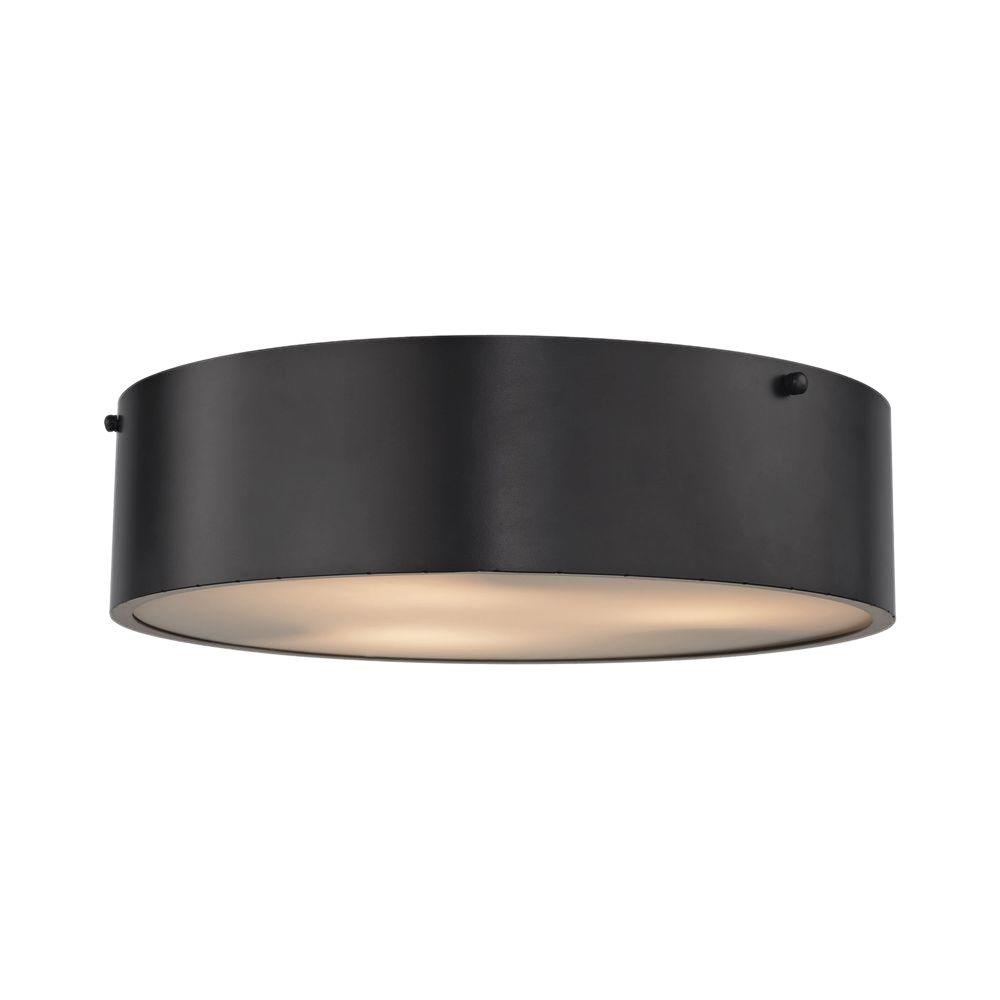 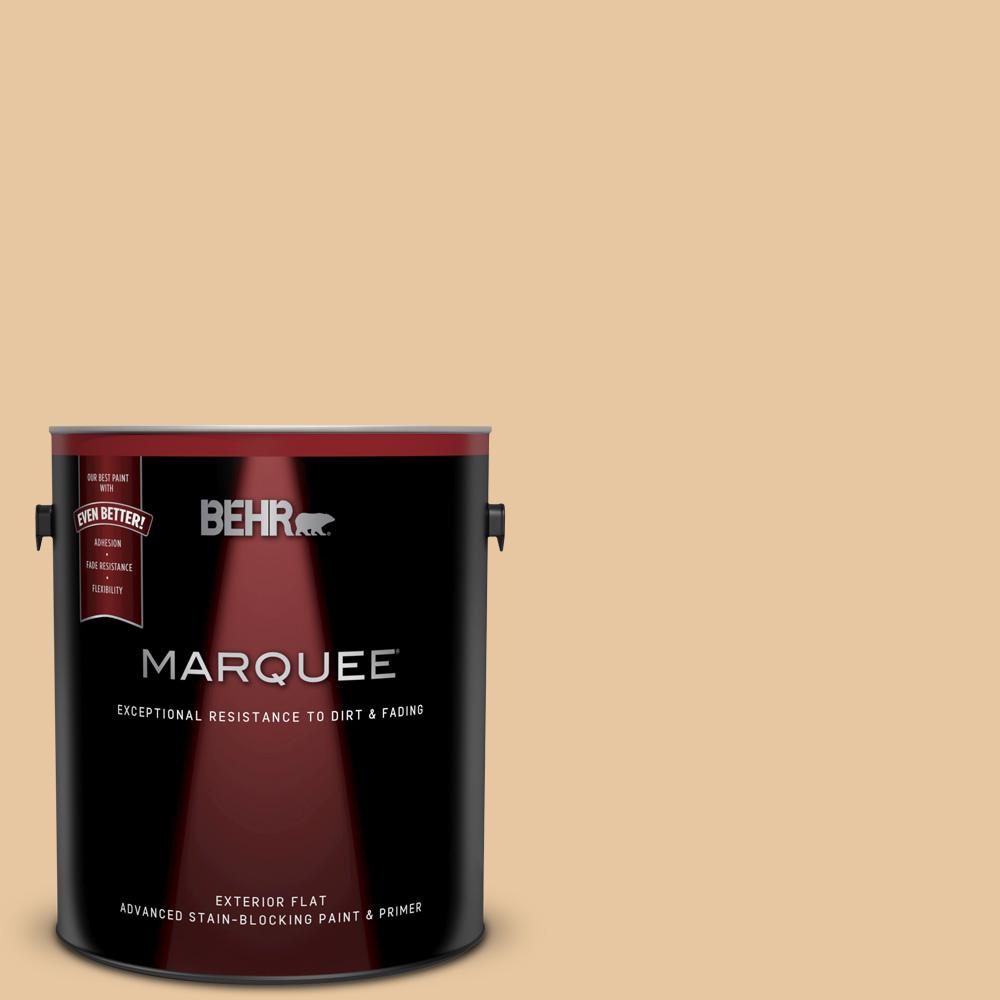 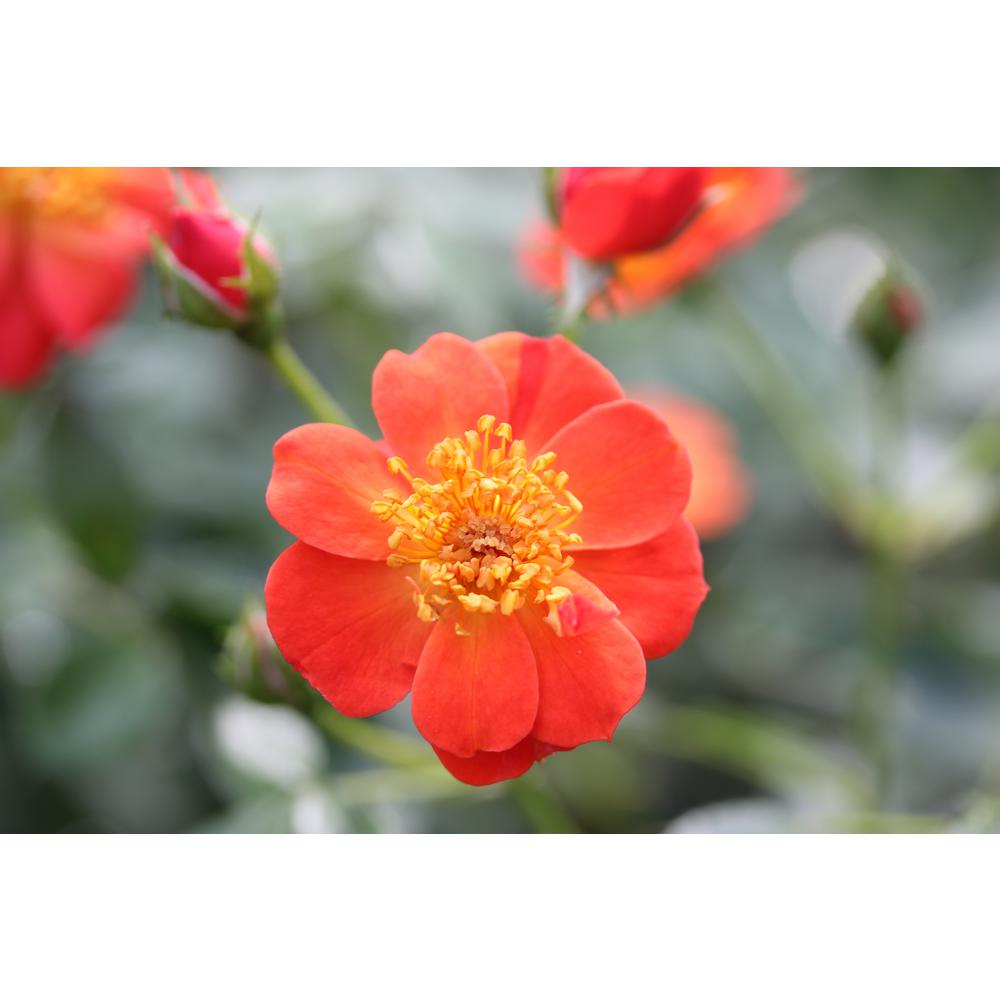 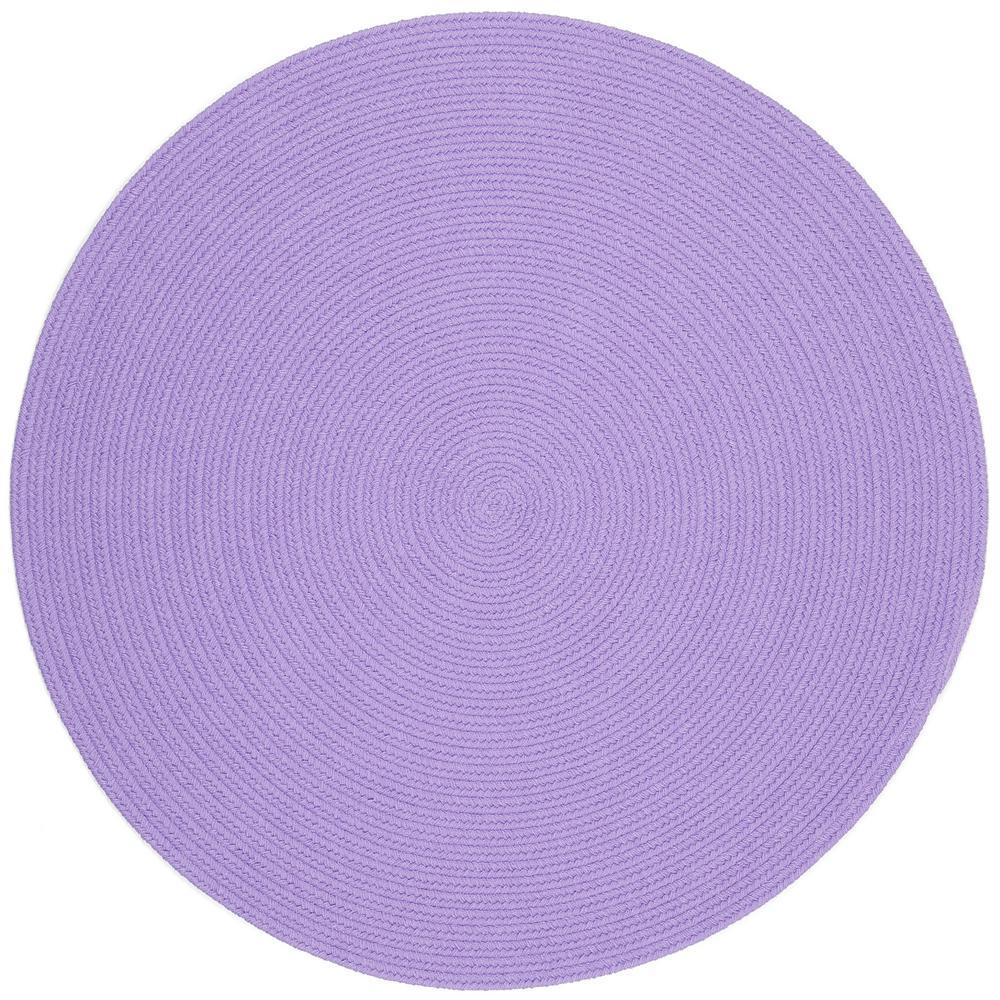 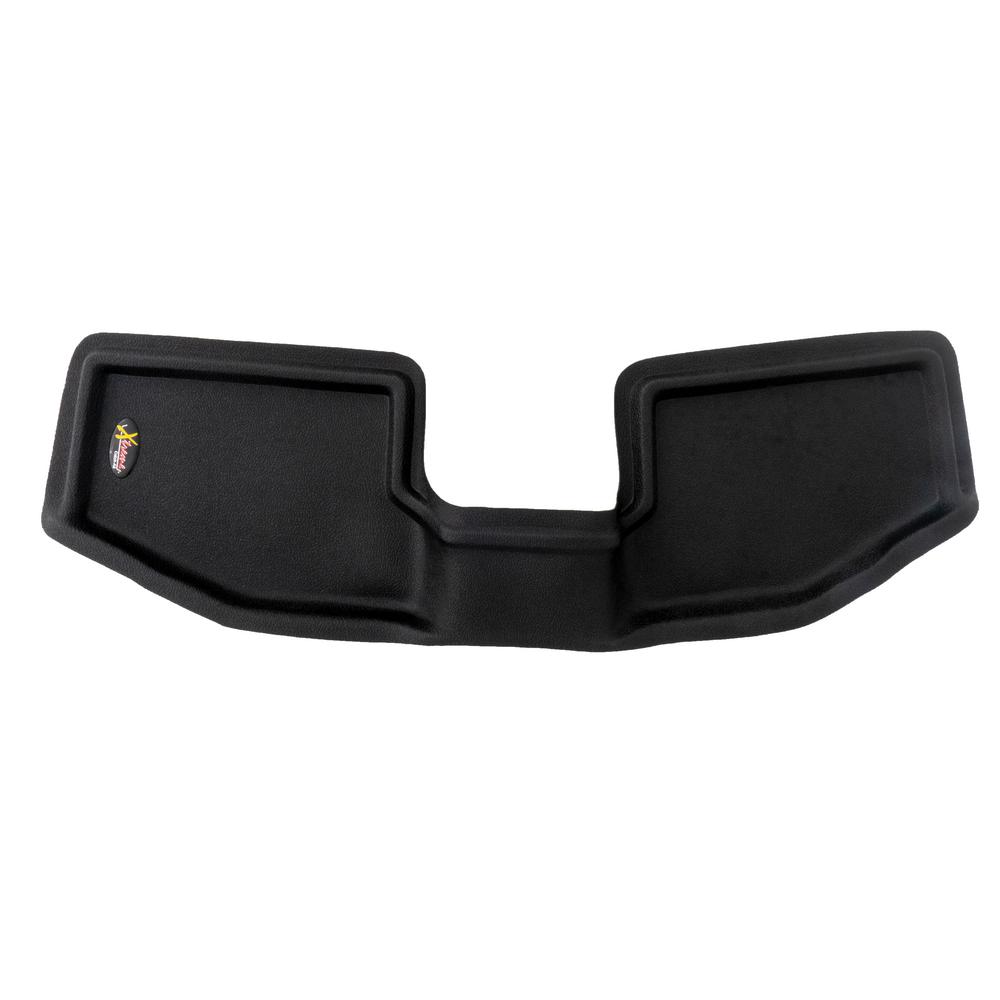 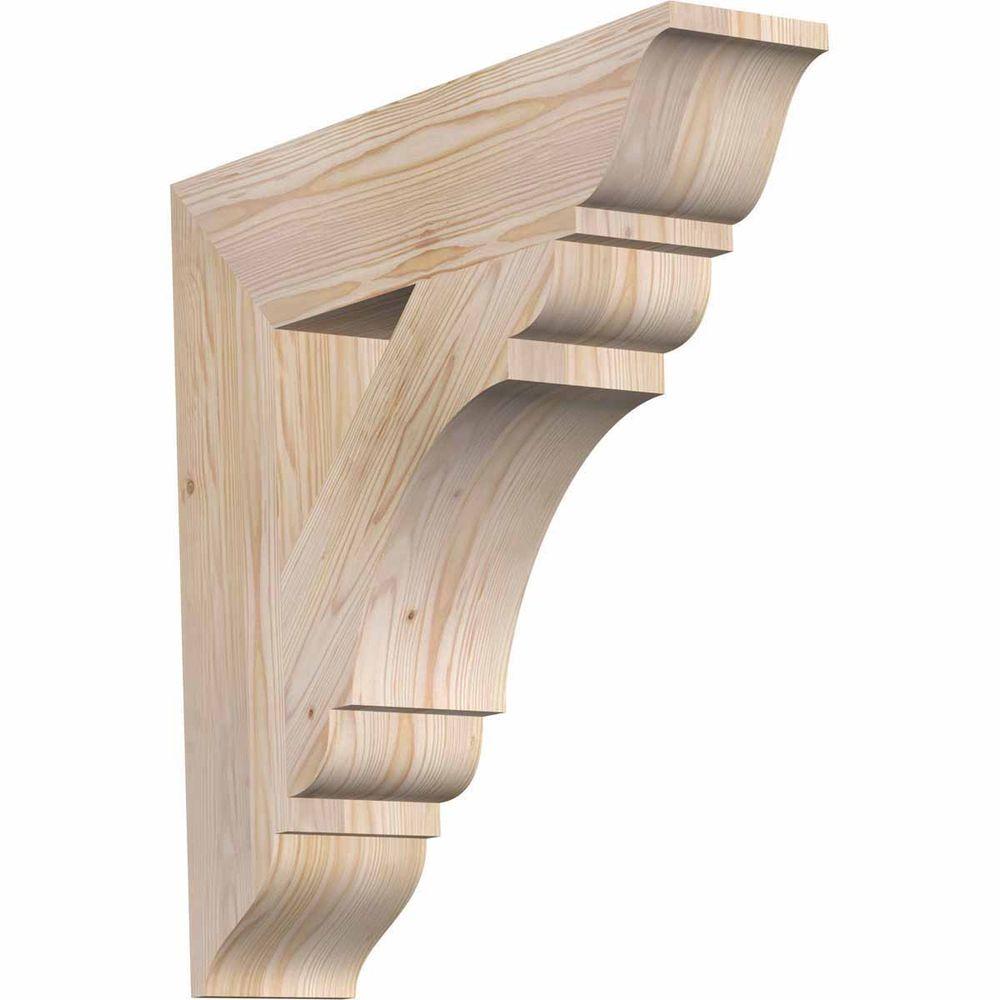 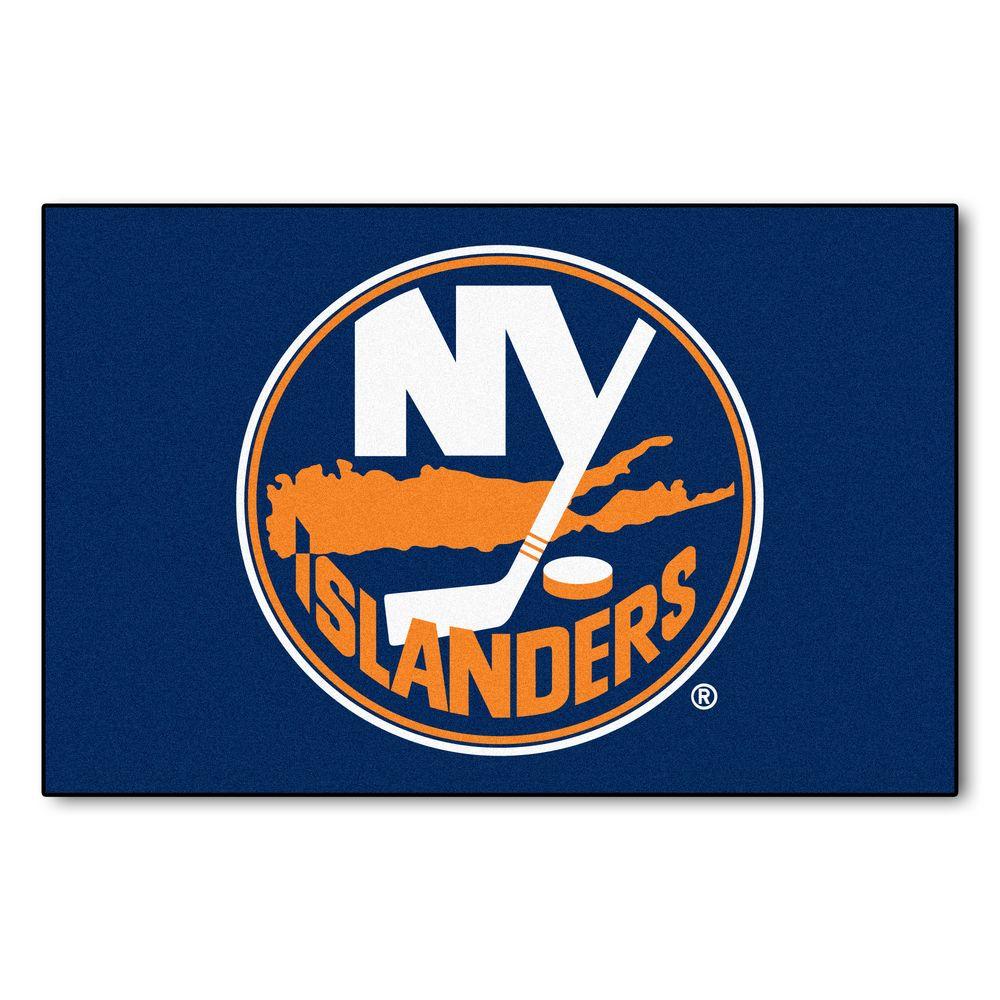 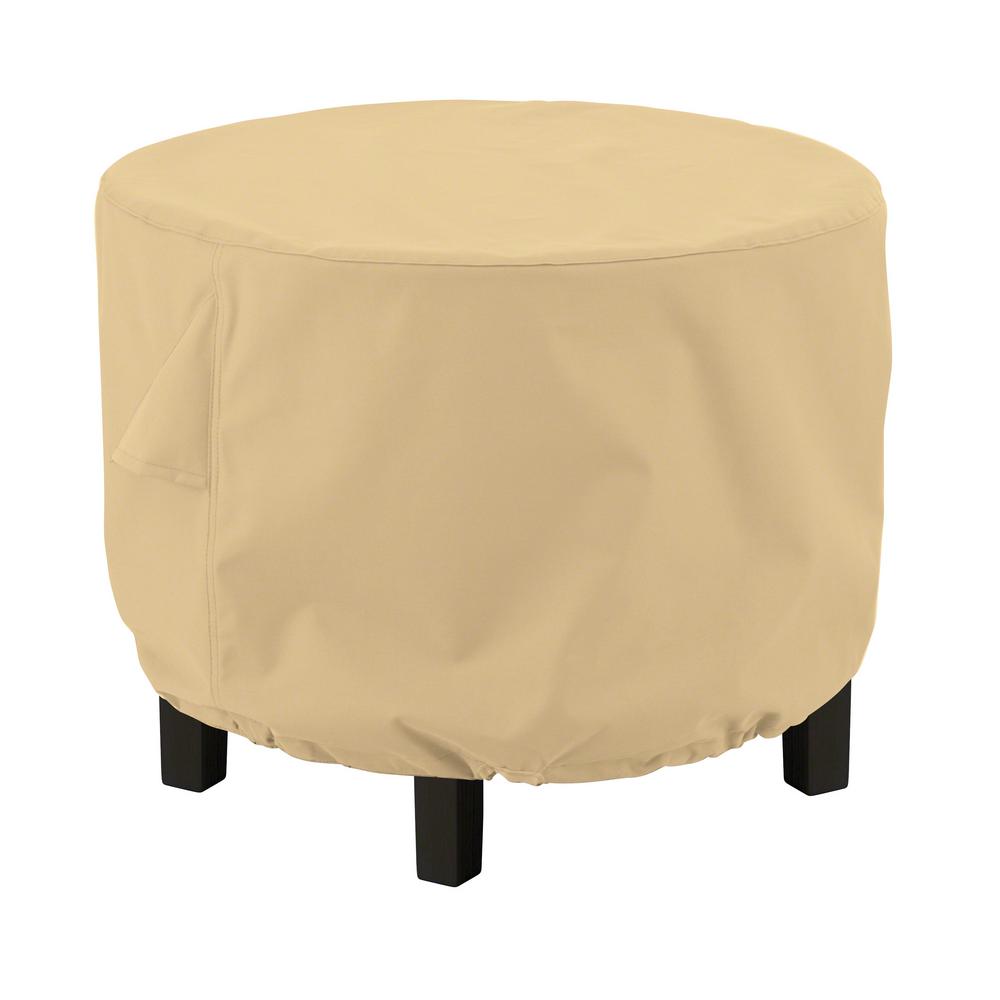 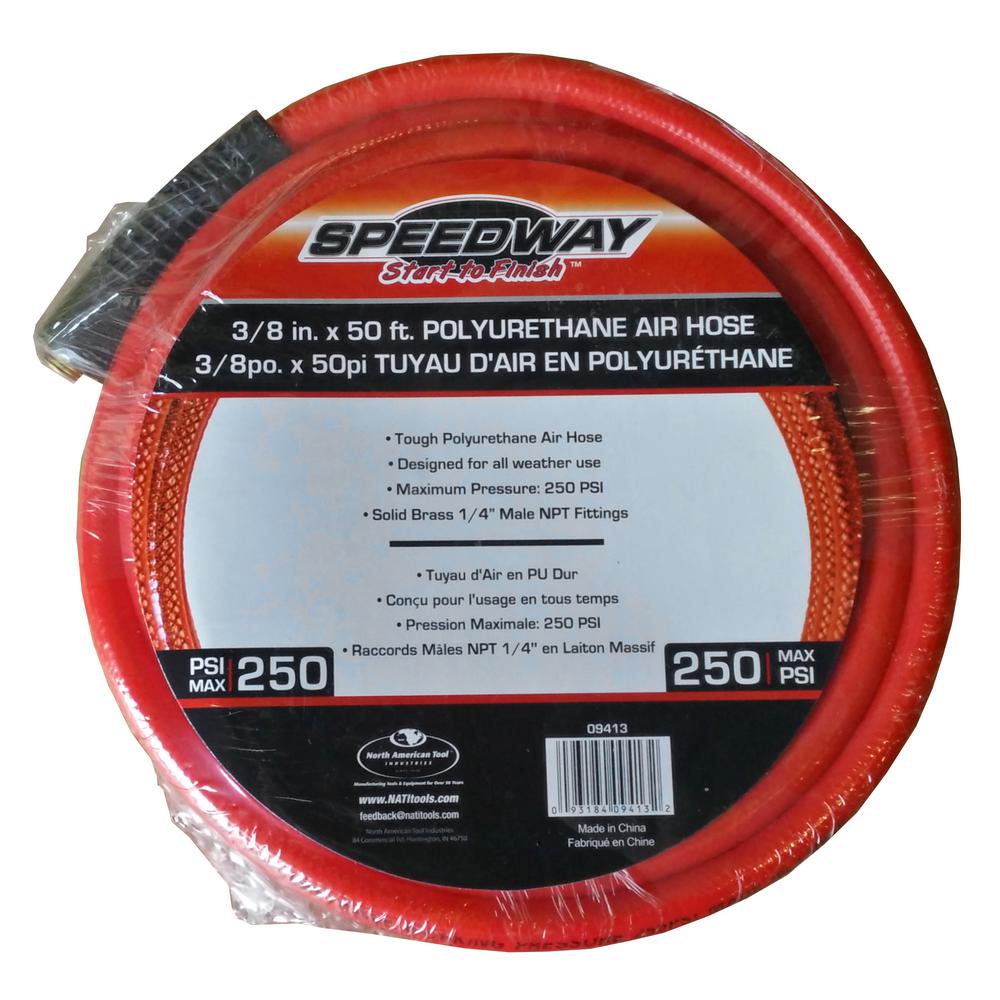 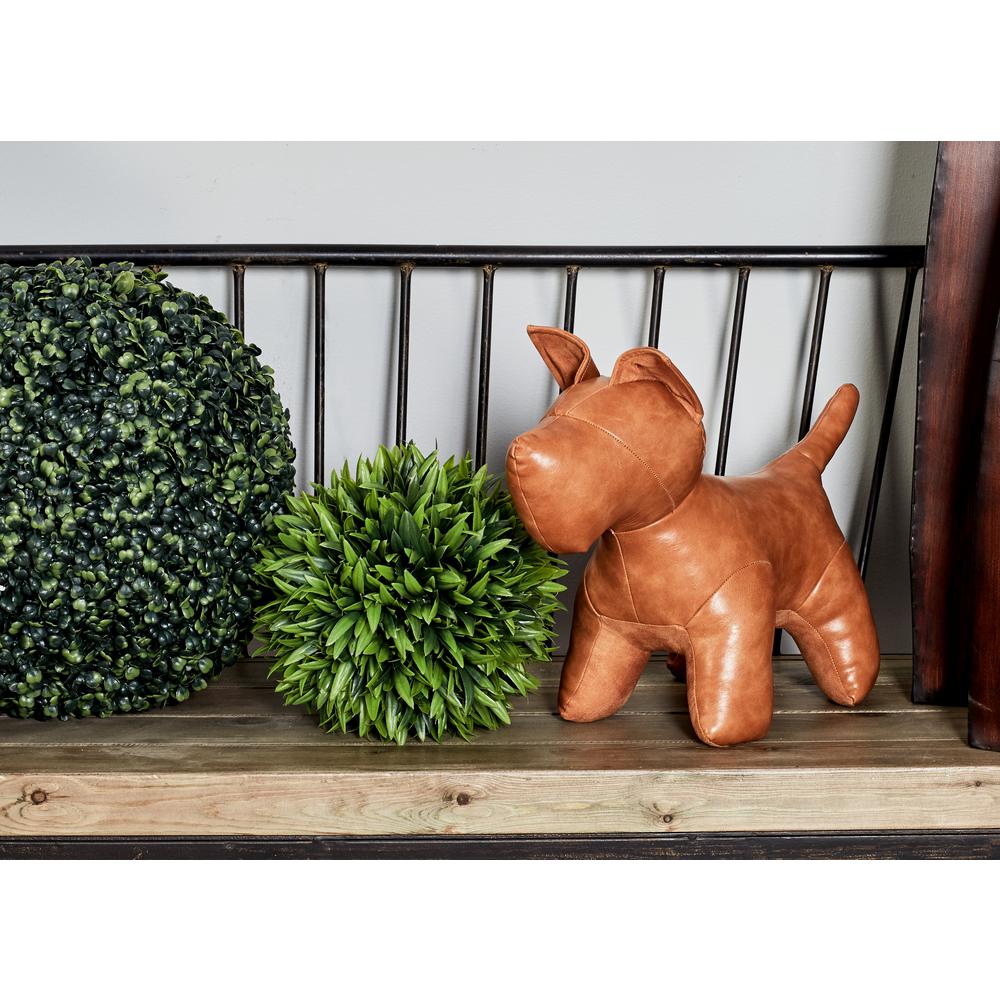