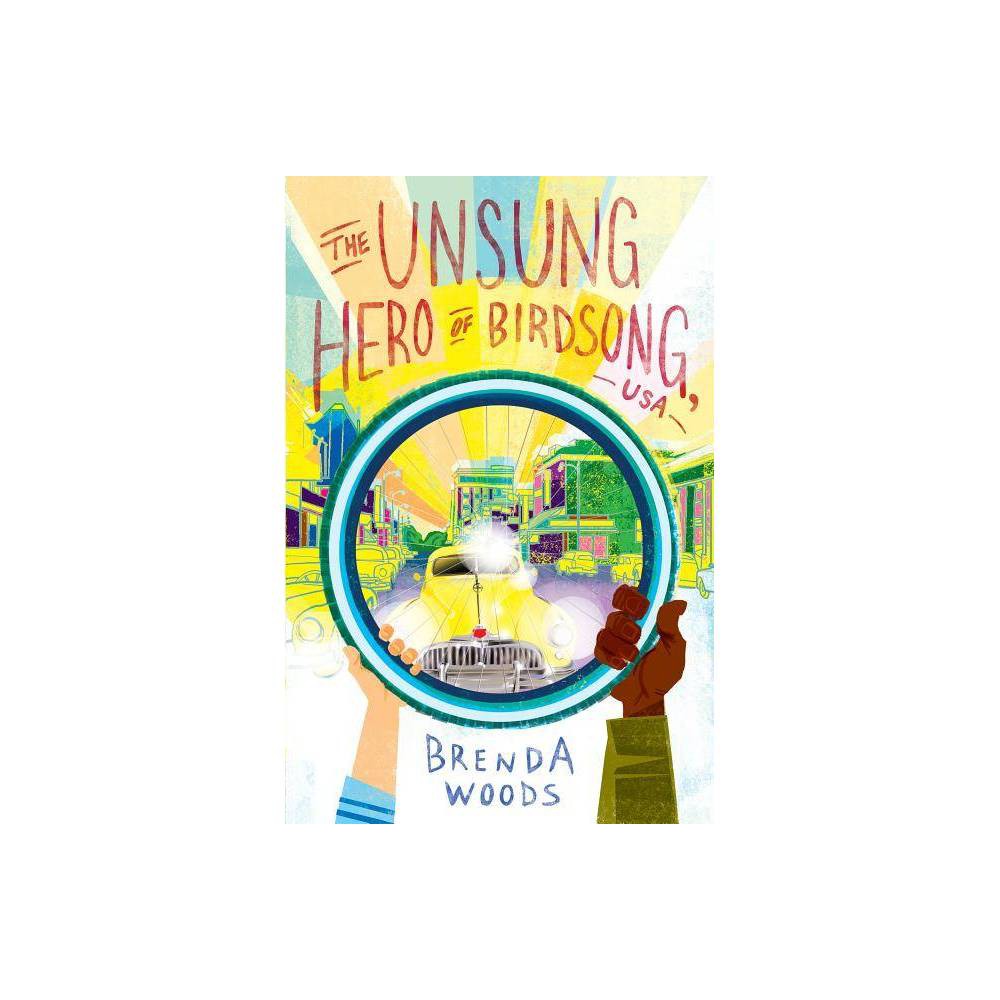 The Unsung Hero Woods casts a much needed spotlight on the history of African-American troops in World War II.–The New York Times Book Review The story encourages trying to consider situations from other peoples perspectives.–The Washington Post * If Opie Taylor from The Andy Griffith Show wrote a book about Mayberrys racism the voice would be that of Gabriel Haberlin the 12-year-old white boy who is saved from near tragedy by Meriwether Hunter a colored man. . . . The authors use of the word colored isnt gratuitous–the books setting is Birdsong South Carolina in 1946. The word also sets the tone of the towns postwar racial references and bigotry. . . . An affecting–and realistic–story. Another stellar outing from the always-solid Woods.–Kirkus Reviews starred review * True friendships defy age gender race and other obstacles. . . . Woods writes an important story of racism in small town USA in the aftermath of WWII. Told through the eyes of a child the reader witnesses the confusion and turmoil present within the country and its citizens when black soldiers who fought for their countrys freedom returned home and found that they werent celebrated as heroes and that their rights were still unequal. Brenda Woods characters are complex yet relatable. Her plot beautifully told yet heartbreaking. Her message long-standing yet relevant even today. This is a must-have for all classroom and school libraries and would be an excellent companion book to US history studies of this time period.–School Library Connection starred review Even readers who have been taught about segregation in the South are likely to deepen their knowledge of the nuanced history through the novels handling of how white and African-American veterans were treated differently after WWII. The characters of impressionable Gabriel and Meriwether whose patience is tried by societys unfair rules ring true as the story shows that the world including Birdsong USA isnt always pretty.–Publishers Weekly There are many books that show segregation and its corrosive effects through the eyes of both white and black children and in Gabriels engaging first-person narrative one can almost see the wheels turning as he realizes what life is like for Hunter and his family especially after he learns the vet cant speak of his distinguished service due to white attitudes. . . . Gabriels strong and questioning voice will have appeal for middle-graders and the story will give them a history lesson as well.–Booklist Gabriel witnesses the fear pain anger and sense of powerlessness faced by African Americans living under Jim Crow. This title presents the reality of racism in the mid-20th century as seen through the perspective of a young white boy. Hand to readers looking for historical fiction or those who enjoy the works of Christopher Paul Curtis and Rita Williams Garcia.–School Library Journal The Unsung Hero of Birdsong USA – 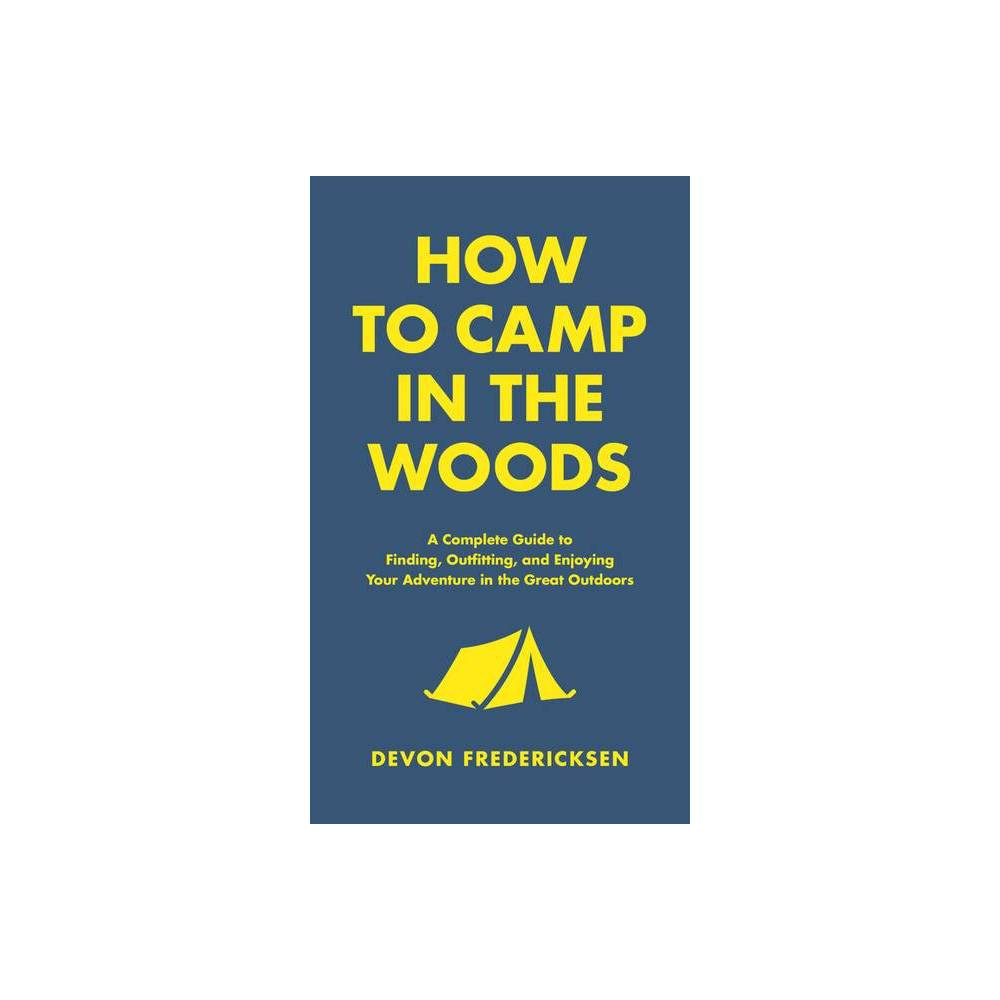 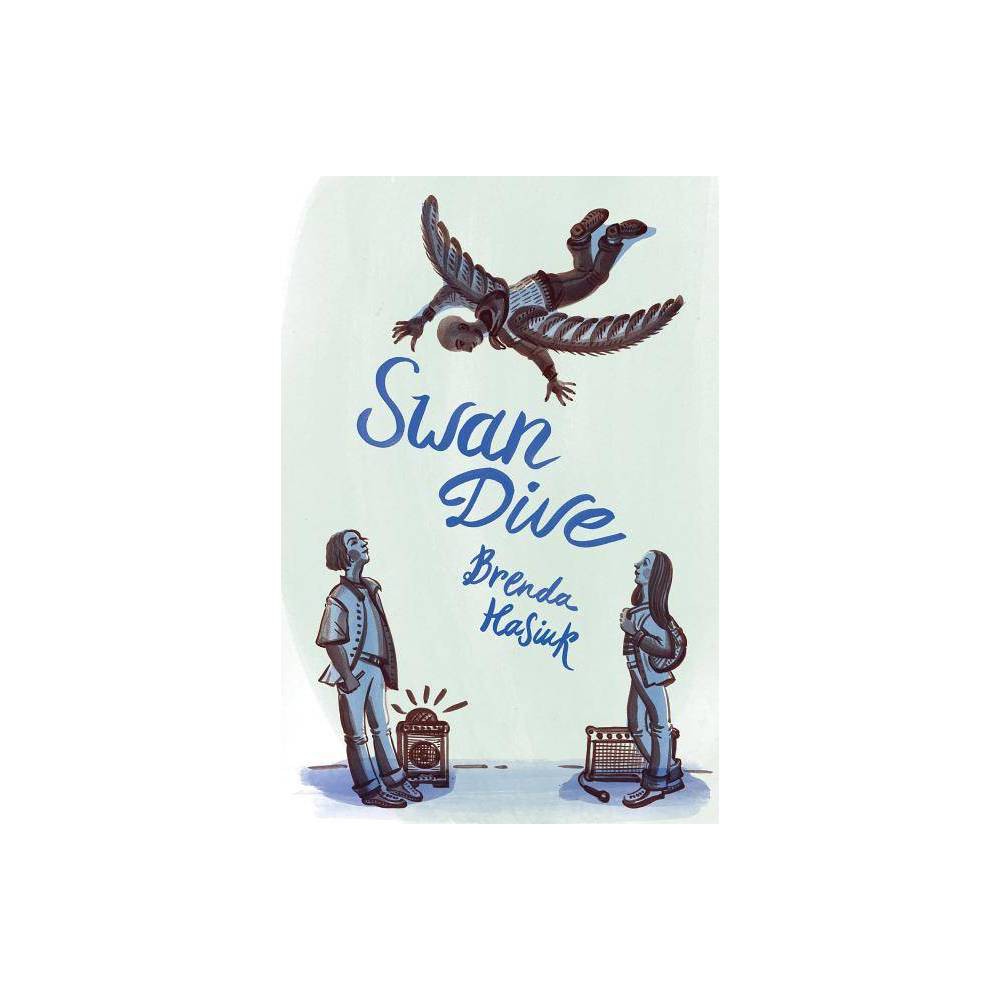 Swan Dive – by Brenda Hasuik (Hardcover) Description:
Swan Dive – Refugees from the Bosnian War Lazars family flees the Siege of Sarajevo and arrives in Winnipeg in the early 1990s. Despite various mini dramas unfolding at home as his parents and older sisters navigate a new language the bitter cold and a strange

Between the Water and the Woods – by Simone Snaith (Hardcover) Reviews 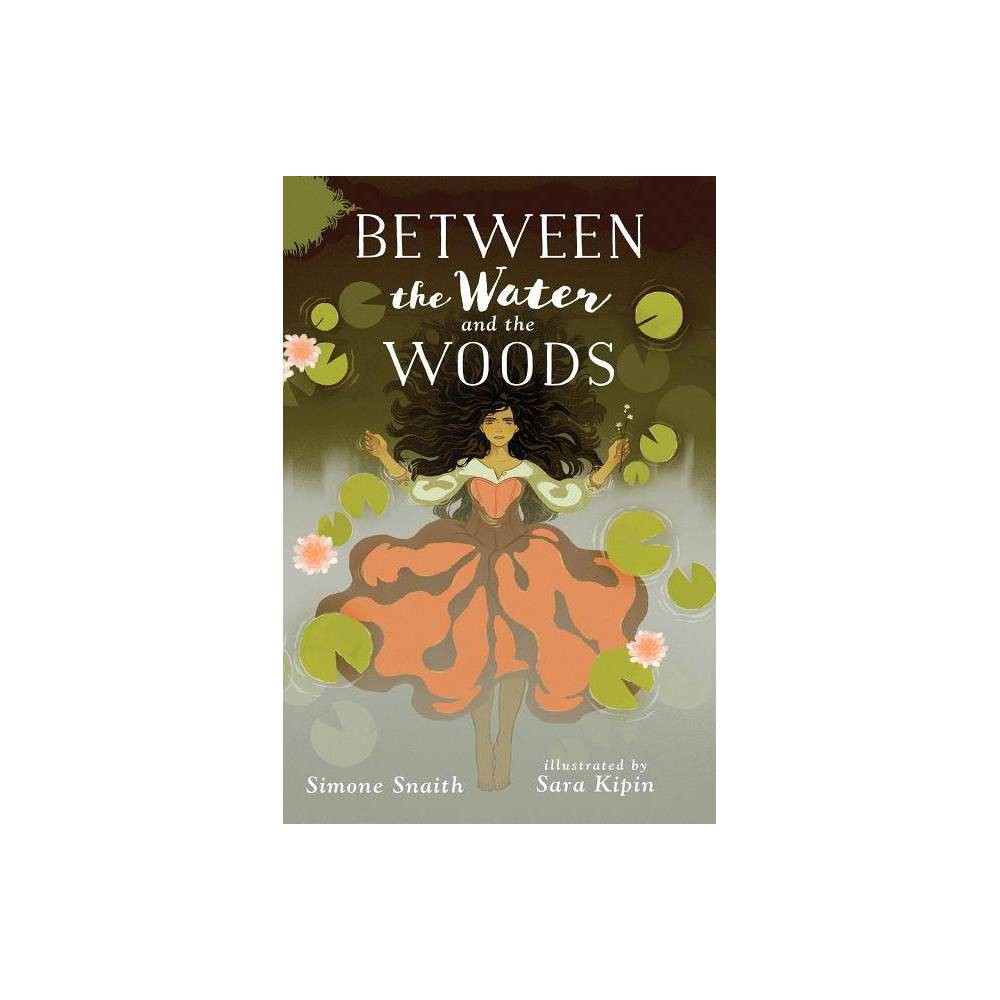 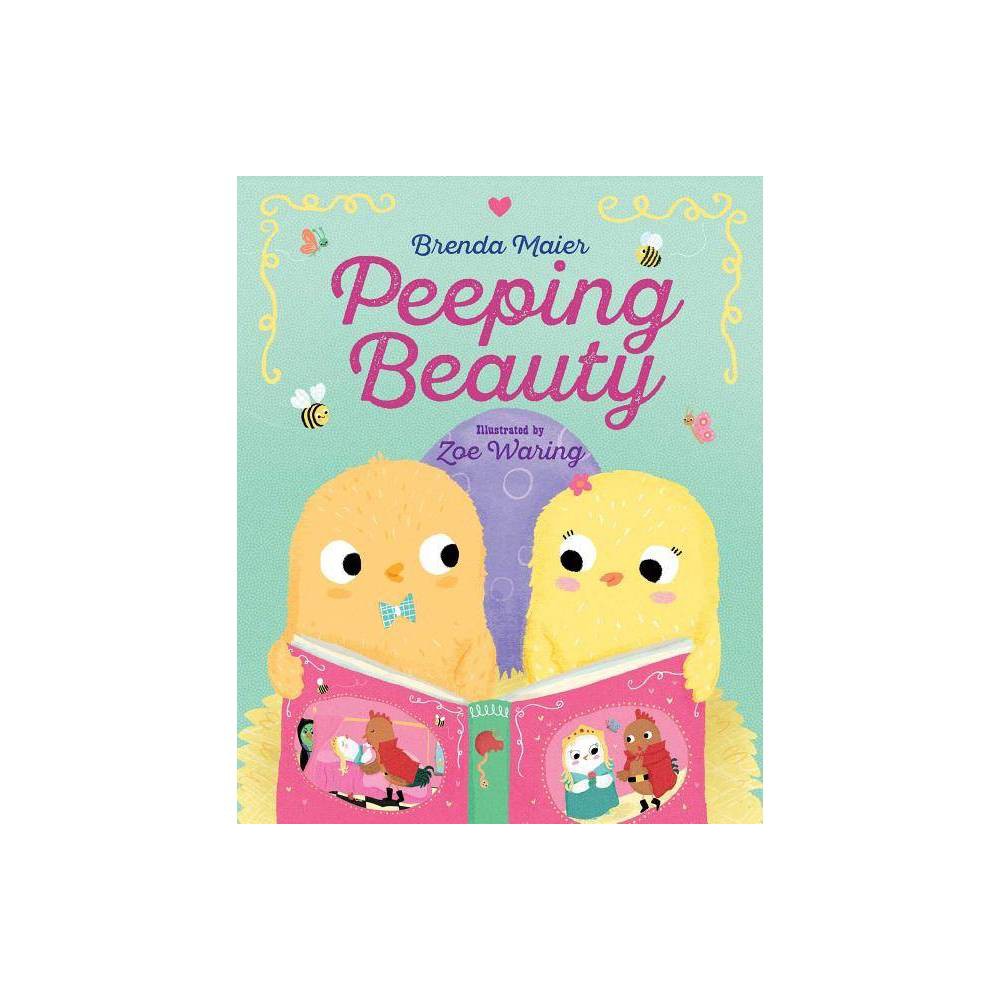 Peeping Beauty – by Brenda Maier (Hardcover) Description:
Peeping Beauty – Although Brenda Maier lived on a farm for the first few years of her life she has never seen a chicken sing tell jokes or read. In addition to writing Brenda enjoys reading baking traveling and spending time with her husband and their