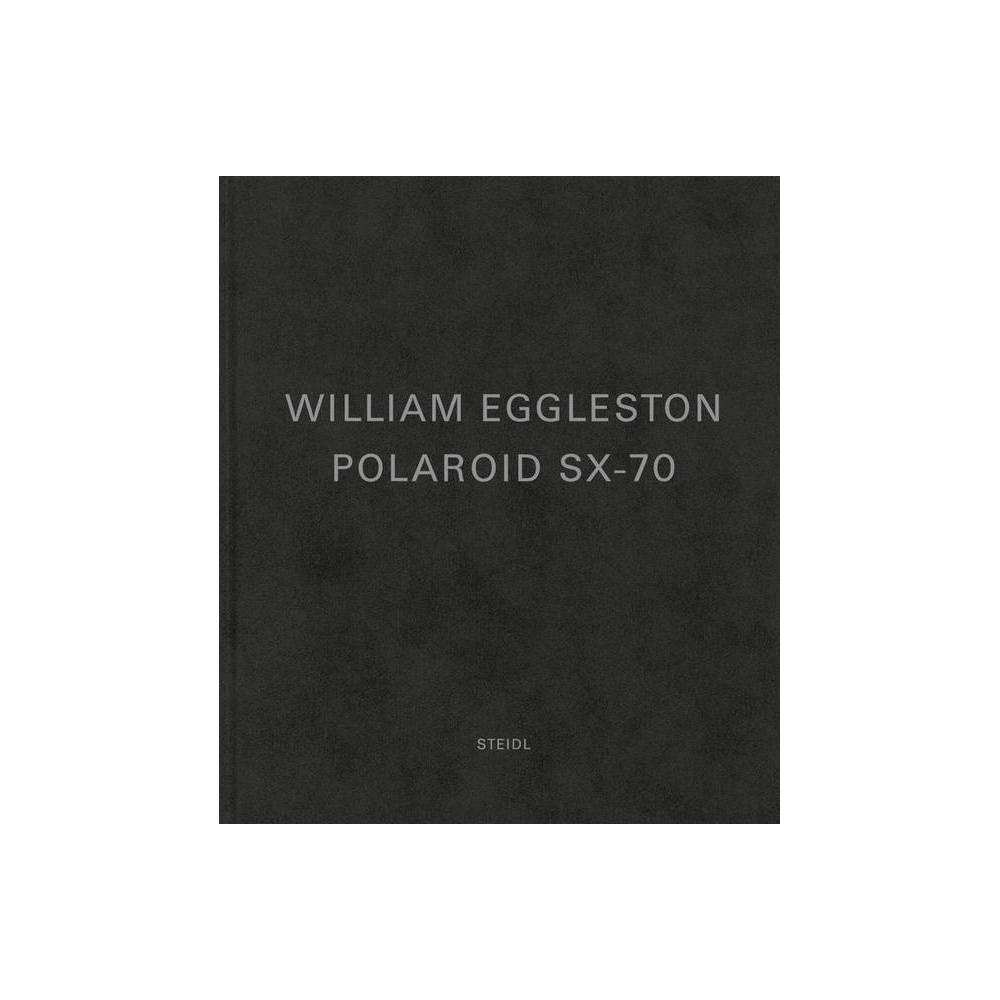 William Eggleston: Polaroid This book is a facsimile of an album of Egglestons Polaroids assembled by the photographer himself and containing the only photos he made in this medium. Consisting of 56 images taken with the Polaroid SX-70 (the now cult camera produced between 1972 and 1981) and hand-mounted in a black leather album also produced by the company Polaroid SX-70 is the first publication of Egglestons Polaroids. The gloriously mundane subjects of these photos–a Mississippi street sign a telephone book stacked crates of empty soda bottles–is familiar Eggleston territory but fascinatingly all of these Polaroids were taken outdoors. They are rare records of Egglestons strolls or drives in and around Mississippi complementing the majority of his work made with color negative film or color slides and showing his flair for photo-sequencing in book form. William Eggleston: Polaroid Sx-70 – (Hardcover) 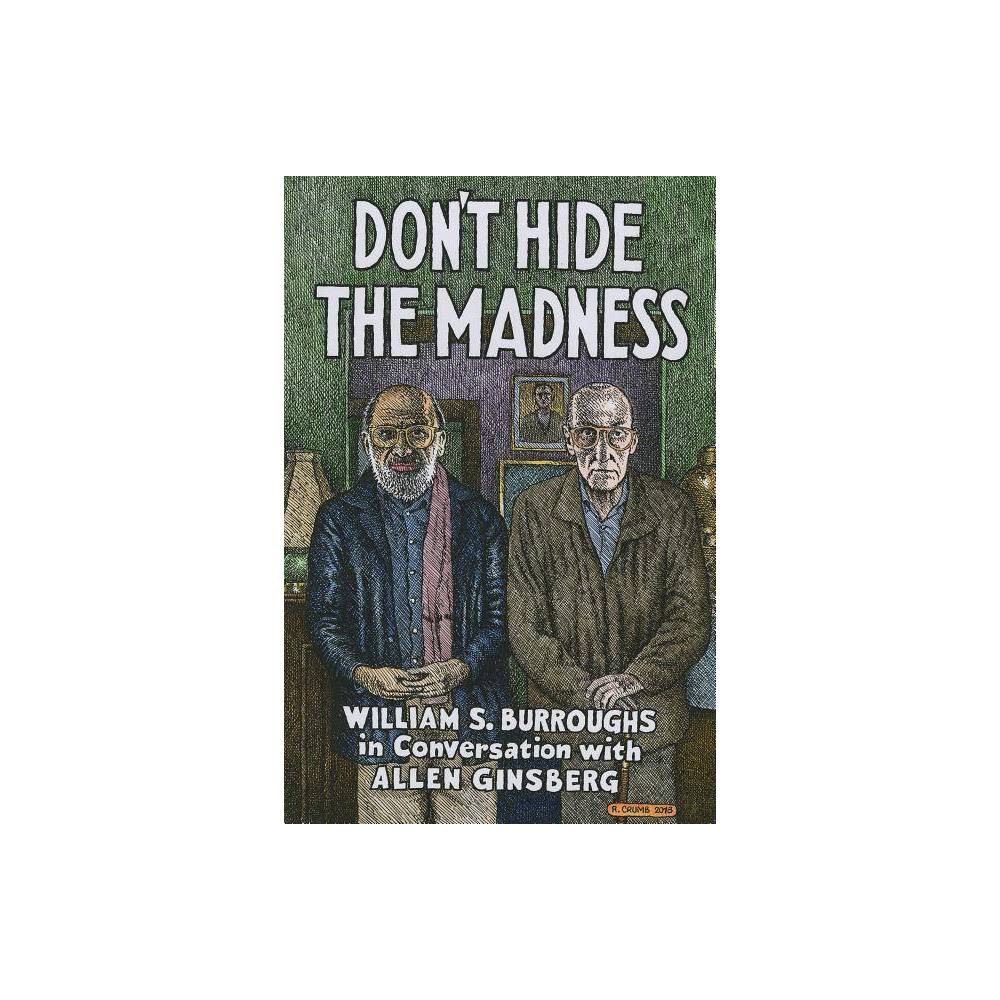 Dont Hide the Madness – by William Description:
Dont Hide the Lightly but helpfully annotated and peppered with Ginsbergs own snapshots of Burroughs in repose this must-have resource for beat aficionados will stimulate more casual readers as well with its sense of being in the same room and thoroughly in tune with two legendary 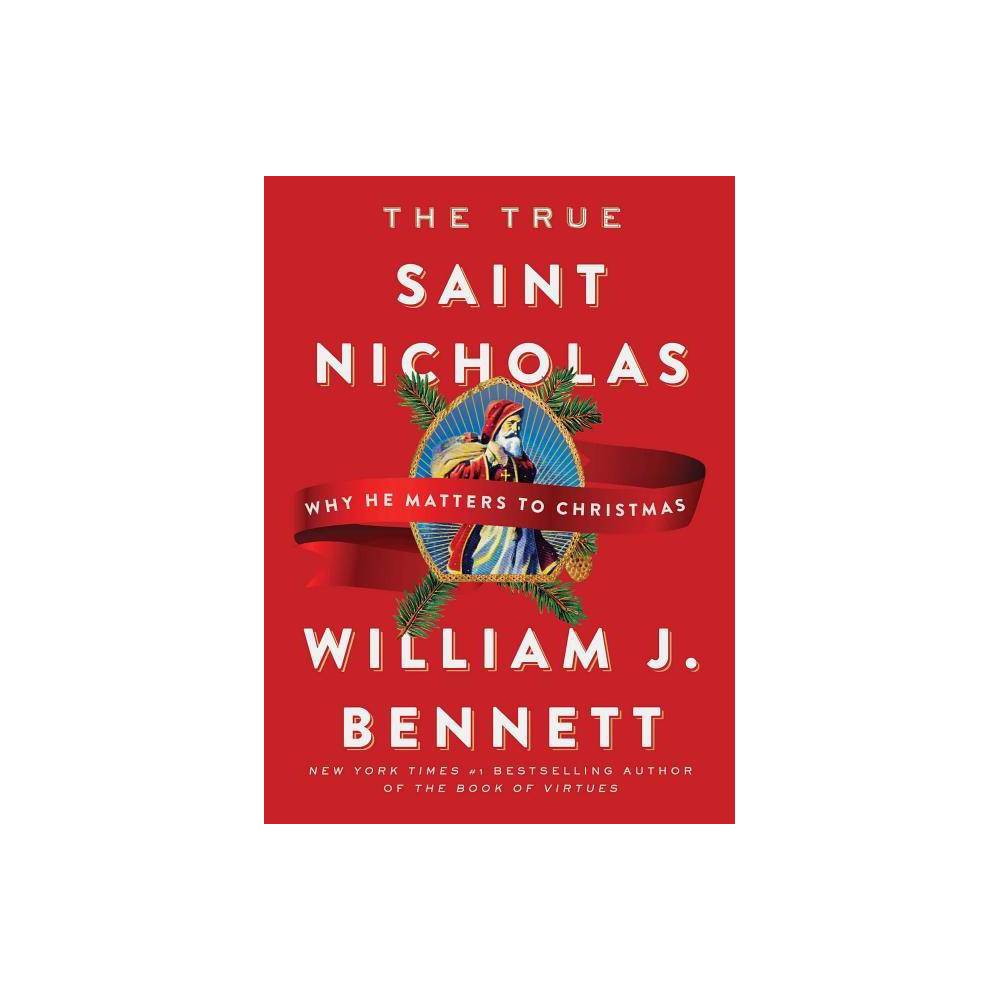 The True Saint Nicholas – by William Description:
The True Saint Former secretary of education and New York Times bestselling author William Bennett blends his historical expertise with his gift for storytelling into a heartwarming book about the man who ultimately became known as Santa Claus. Beloved writer and speaker William Bennett brings the 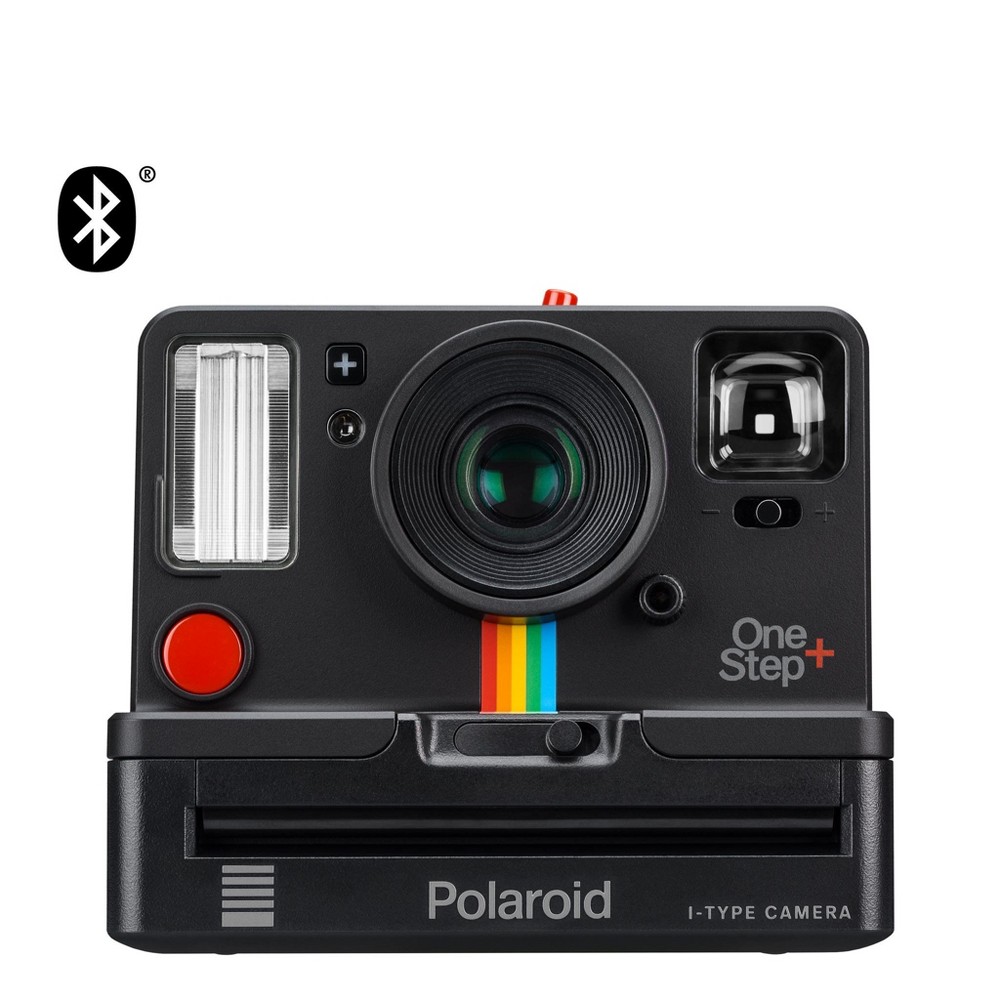 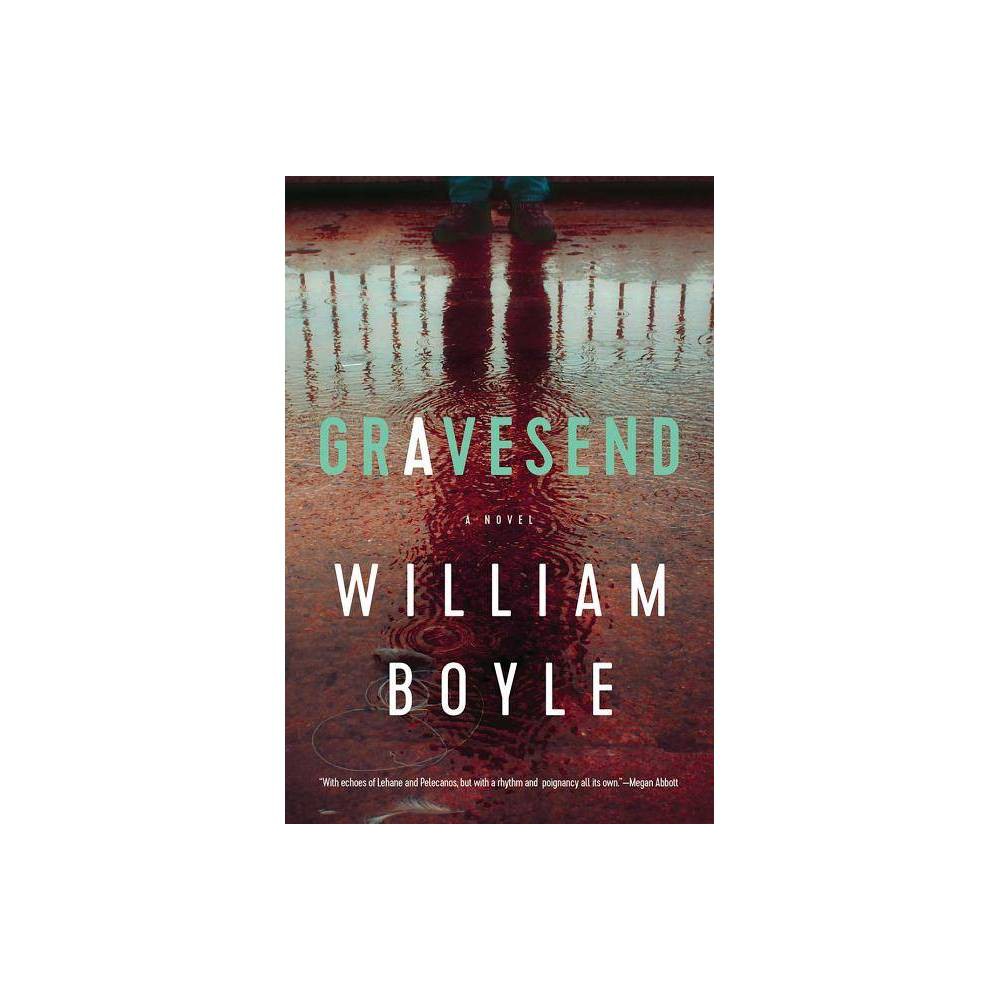 Gravesend – by William Boyle (Hardcover) Description:
Gravesend – by In this masterful work of neo-noir William Boyle expertly captures the grit and desperation of a neighborhood in flux and spotlights the neighbors who find themselves caught up in the crimes of the past. Some worship him and some want him dead but either way